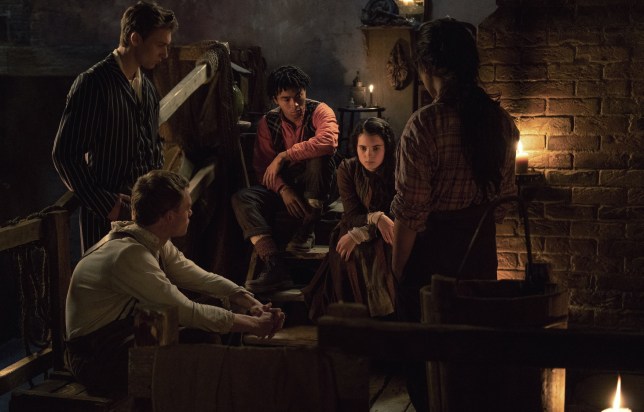 Netflix’s The Irregulars will transport you back to Victorian London for a Sherlock Holmes mystery with a twist.

Based around a ragtag group of street kids, whose world is turned upside down as they’re recruited to help an investigation, the series soon reveals not all is as it seems.

Over the course of the eight hour-long episodes, the team have to work together to defeat the demons around them – and potentially save the world.

If some of the cast looks familiar, you’ll be right, with the all-star cast having appeared on some of our favourites shows – from Killing Eve to Sex Education.

Here’s everything you need to know before the show’s launch on March 26. 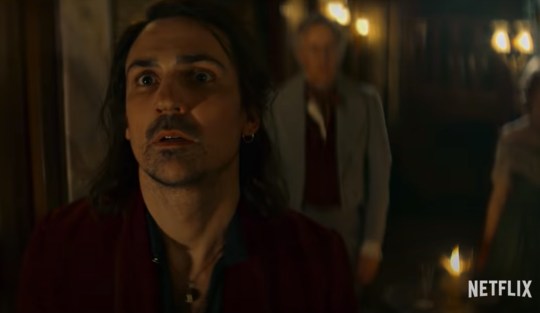 Henry Lloyd-Hughes got his first major role as bully Donovan in Channel 4 comedy The Inbetweeners, but since then has appeared mainly in dramas.

In 2012 he starred in Anna Karenina, and between 2015-2016 portrayed Ralph Whelan in ITV drama Indian Summers alongside Julie Walters.

Joining the cast of Killing Eve in season two, Henry became the twisted and sadistic Aaron Peel, who became obsessed with discovering more about Villanelle as he couldn’t track any information on her.

Last year, he joined the all-star cast of The English Game, which told the story of the formation of the FA Cup. 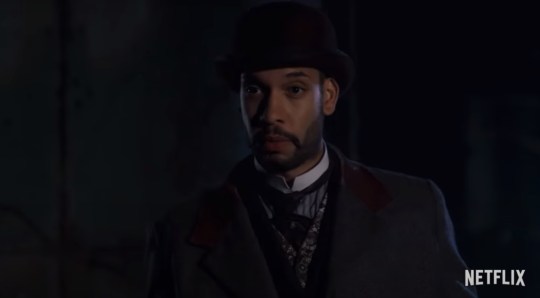 Royce can also be currently seen in The Witcher (Picture: Netflix)

As well as being one of the lead characters in this series, Royce is also currently portraying Istredd in The Witcher.

Previously, he starred in Line Of Duty as Jamie, Wanderlust as Jason, and Our Girl as Dr Jamie Cole.

Like Darci, he also made an appearance in 2019’s Judy. 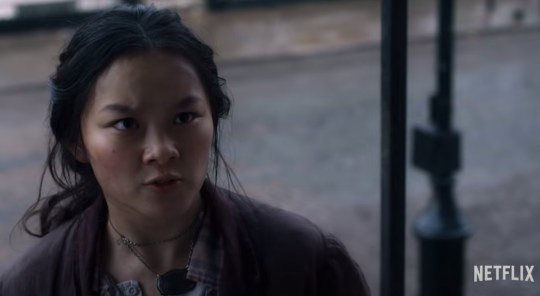 Thaddea Graham is our leading lady Bea in The Irregulars – a feisty team leader who will do anything for her friends and family.

This is her first major leading role, but had previously appeared in Netflix series, The Letter For The King.

Last year, she played Kat in BBC series US, and in 2019 joined Sean Bean in TV driving series, Curfew. 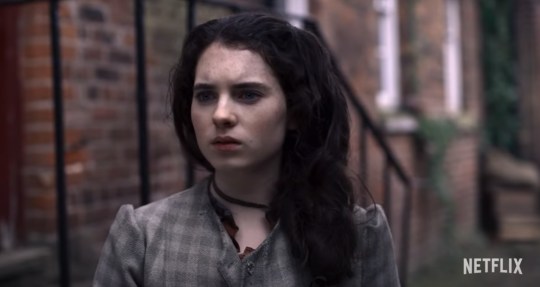 Darci is still a new actress, but her few credits are still pretty impressive.

In 2019, she made her TV acting debut and starred in ITV’s smash drama The Bay, playing Holly Meredith.

Following that, she portrayed a young Judy Garland in Judy – which starred Renee Zellweger as the grown-up version of the movie icon. 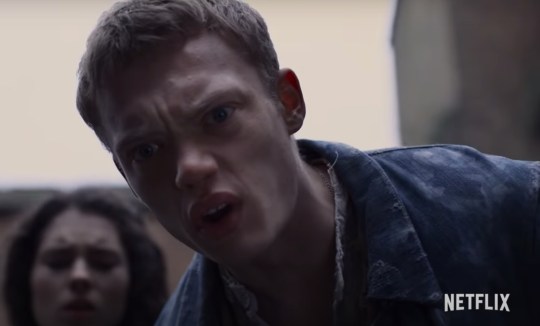 Jojo Macari made his acting debut in 2018 alongside Jim Sturgess and Agnes Deyn for drama mini-series, Hard Sun.

Though to most, he will be recognisable from Sex Education, playing Kyle, Aimee’s boyfriend in season one who threw a shoe at a fox to be romantic. 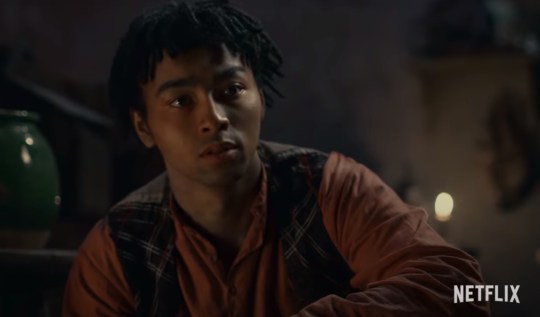 Spike is a man of means on the show (Picture: Netflix)

McKell made his TV debut in Black Mirror episode, The National Anthem, at the age of 13.

He later had a six story episode arc as Lloyd Kramer in Holby City, and in 2016 starred in Damilola, Our Loved Boy – the dramatisation of the murder of Damilola Taylor.

In 2018 he joined Rupert Grint in the TV adaptation of gangster movie, Snatched. 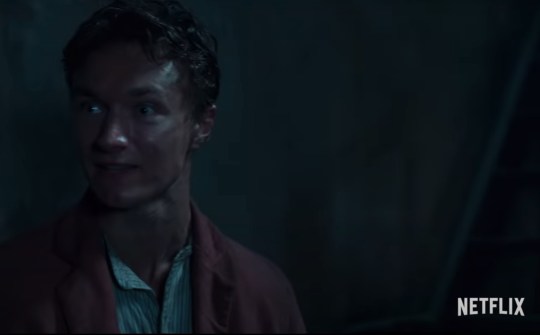 Harrison is taking on his first major role in The Irregulars (Picture: Netflix)

Harrison Osterfield already has a defined fanbase online thanks to his close friendship with Spider-Man’s Tom Holland – previously even working as his personal assistant.

He even had a cameo in Avengers: Infinity War as one of Peter Parker’s school friends on the bus.

The Irregulars is his first major leading role, though previously he joined one episode of George Clooney’s TV mini-series Catch 22 as Snowden. 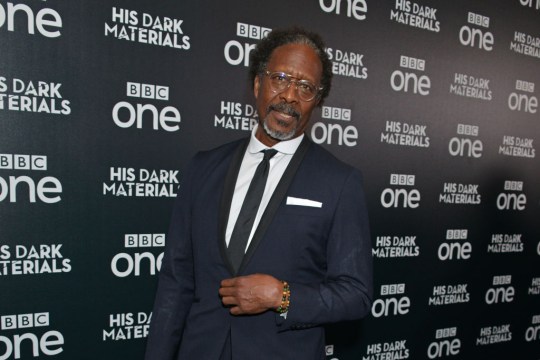 Clarke Peters has had a highly acclaimed career, landing a Screen Actors Guild award and an Oscar nomination as part of the cast of Three Billboards Outside Ebbing, Missouri.

He was also nominated last year for his role in Spike Lee’s Da 5 Bloods.

Clarke can currently be seen as The Master in His Dark Materials, and has previously been seen in Jessica Jones, Bulletproof,

The Irregulars launches March 26 on Netflix.

Lidl launches an outdoor play range which is perfect for Easter with sandpits, playhouses and slides from just £1.99