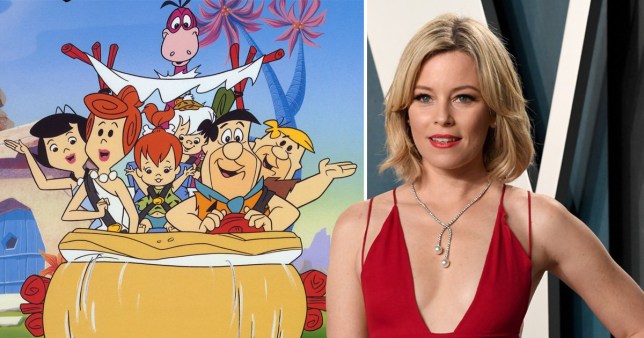 The Flintstones is getting an adult-animated sequel after more than 50 years off-air.

Hunger Games star Elizabeth Banks will star as the voice of Pebbles Flintstones in the new series, which follows the youngest member of the modern stone-age family in her 20s.

The original series has become a long-standing family favourite, despite the initial series only running from 1960 to 1966 – with live-action films released in 1994 and 2000.

Now the new series, tentatively titled Bedrock, will return the show to its cartoon roots – with an adult, Family Guy-style twist.

Picking up 20 years from the original series, the show will see Fred Flintstones on the edge of retirement and Pebbles setting off to start her own life away from her family and their best friends, The Rubble family.

The cartoon series has previously touched on the world of adult Pebbles, and in 1993 a made-for-television movie saw the character marry her childhood best friend Bamm-Bamm and head to Hollyrock (their version of Hollywood). 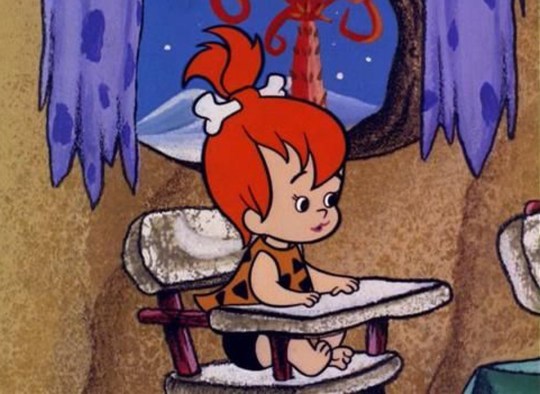 Pebbles will be all grown up and heading out for her own life in Bedrock (Picture: Hanna-Barbera)

However, it appears this storyline is being brought back to the drawing board, so to speak, with the team starting over.

‘Elizabeth and Lindsay [Kerns, writer] have a brilliant take on these characters, and Fox and Brownstone are the perfect partners to bring them back to primetime.

‘This is going to rock, sorry.’

Bedrock is yet to be given a release date by Fox.