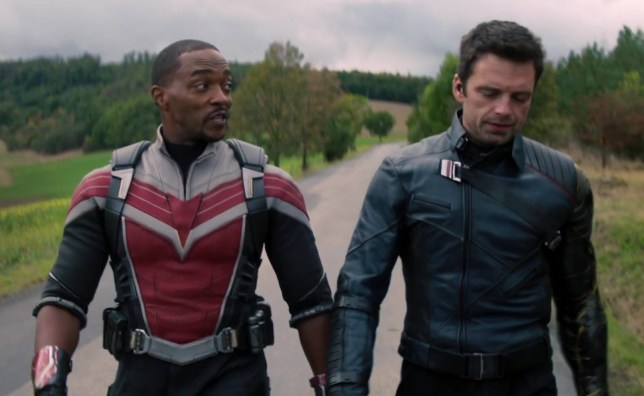 Viewers have been delighted with The Falcon and The Winter Soldier’s debut, which is set six months after the events of Avengers: Endgame.

Sam Wilson, aka Falcon, and James Buchanan’ Bucky’ Barnes team up to face a new threat in the form of the anti-patriotism group The Flag-Smashers, with returning villain Helmut Zemo also lurking in the shadows.

The Disney Plus show is brought to life by a stellar line-up of big names and up-and-coming talent.

So while we wait for the next episode, we can help you figure out where you’ve seen the cast before…

Anthony got his first taste of stardom after appearing in Eminem’s 2002 acting debut, 8 Mile. His first starring role in a feature film was the following year in the independent film Brother to Brother. 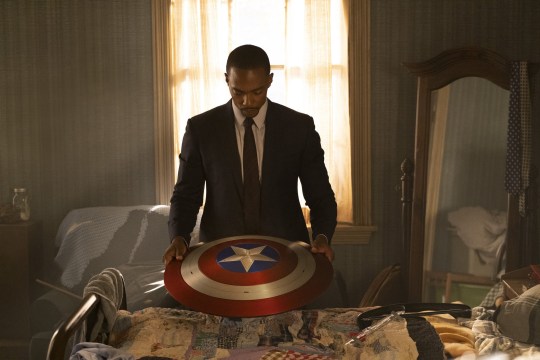 The 42-year-old followed up with a role in Million Dollar Baby, which won the Academy Award for Best Picture in 2004.

Taking on a slew of biographical films, Anthony has portrayed the rapper Tupac Shakur in the 2009 film Notorious and played Martin Luther King Jr. in the HBO TV drama All the Way.

Sebastian has established himself as a leading man with roles alongside Margot Robbie and Shailene Woodley (Picture: Marvel)

Sebastian has had a slow and steady rise to the top, initially starting out as a child actor before earning a recurring role on Gossip Girl as Carter Baizen.

The 38-year-old was first introduced as James Buchanan’ Bucky’ Barnes, aka The Winter Soldier in Captain America: The First Avenger in 2011.

In between his Marvel commitments, the actor has made a name for himself as a leading man alongside Margot Robbie in I, Tonya and Shailene Woodley in Endings, Beginnings.

Sebastian will next star alongside Jessica Chastain, Lupita Nyong’o and Penélope Cruz in the upcoming spy drama, The 355. 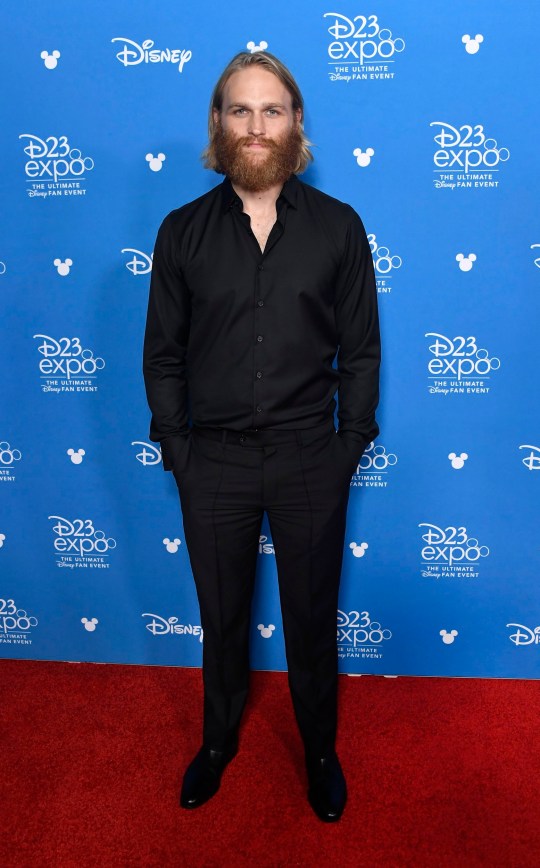 Wyatt Russell will also be popping up in The Woman in the Window (Picture: Getty)

Wyatt has followed in the footsteps of his famous parents Goldie Hawn and Kurt Russell, and has already earned himself an impressive set of credentials.

The 34-year-old has made appearances in Law and Order, Arrested Development and Black Mirror.

He will also be starring in the hotly anticipated film The Woman in the Window, starring Amy Adams. 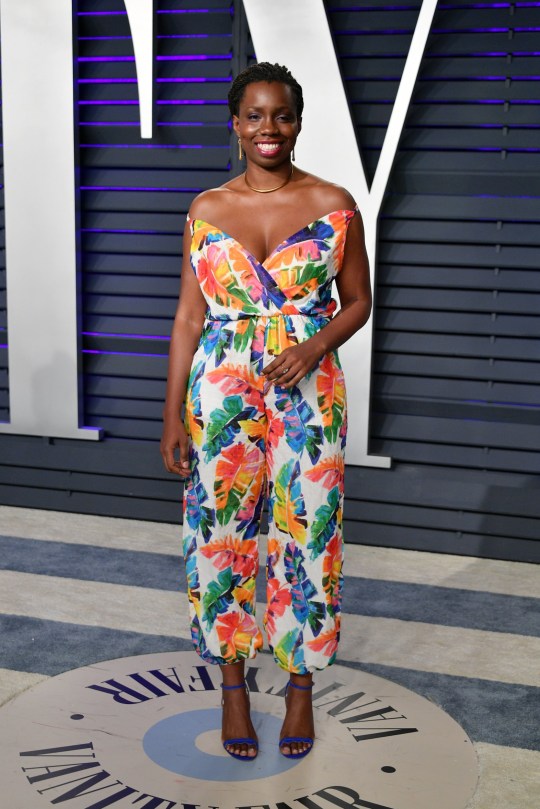 Adepero Oduye has starred in a string of award-winning films (Picture: Getty)

Academy-Award winning The Big Short is another film she has starred in, and she has also appeared in Ava DuVernay’s miniseries When They See Us.

Adepero made her directorial debut with 2014’s Breaking In. 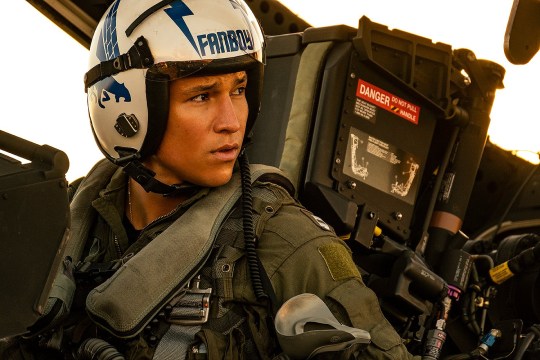 Danny is relatively new to the acting business, having made his television debut in Showtime’s The Affair in 2016.

Since then, he has appeared in the shows Orange Is The New Black and On My Block.

The Falcon and the Winter Soldier is undoubtedly his biggest role to date, but he will also be seen in Tom Cruise’s Top Gun: Maverick

When will Falcon and The Winter Soldier run until on Disney Plus?

The showed launched on Disney Plus on Friday, March 19.

It will run until the season finale on Friday, April 23.

The Falcon and The Winter Soldier releases new episodes on Fridays on Disney Plus.

Boy, 6, calms brother, 4, down during tantrum by making him breathe