Emily VanCamp has responded to suggestions that her character in The Falcon And The Winter Soldier could be unmasked as the show’s central villain, the Power Broker.

VanCamp, who last portrayed former S.H.I.E.L.D. agent Sharon Carter in 2016’s Captain America: Civil War, reprises her role in the new Marvel TV series on Disney+. In episode three viewers see a more cynical and aggressive Carter than in the Captain America films, which has fans suspecting she may be the crime boss in the lawless nation of Madripoor.

When asked by Variety if Carter is indeed the unknown Power Broker (the villain’s name is the title of episode three), VanCamp said: “Well, that’s a good question. I mean, the Power Broker could be anybody. Also, there are several characters that have yet to be seen. So, I mean, I can’t say anything.”

She went on to explain her take on Carter’s feature in The Falcon And The Winter Soldier, which is a new miniseries chronicling the superhero adventures of Sam Wilson/Falcon (Anthony Mackie) and Bucky Barnes/Winter Soldier (Sebastian Stan). Carter is presented as a global fugitive who has been forced to take on a life of crime and secrecy.

“I think for Sharon, the biggest goal — as you see in Episode 3 and we’ll continue to see — is she wants to be pardoned. She’s been on the run. Enough is enough. She’s sacrificed enough. And — if I’m talking about reading the scripts in sequence — that’s her main goal, and rightfully so,” VanCamp explained. 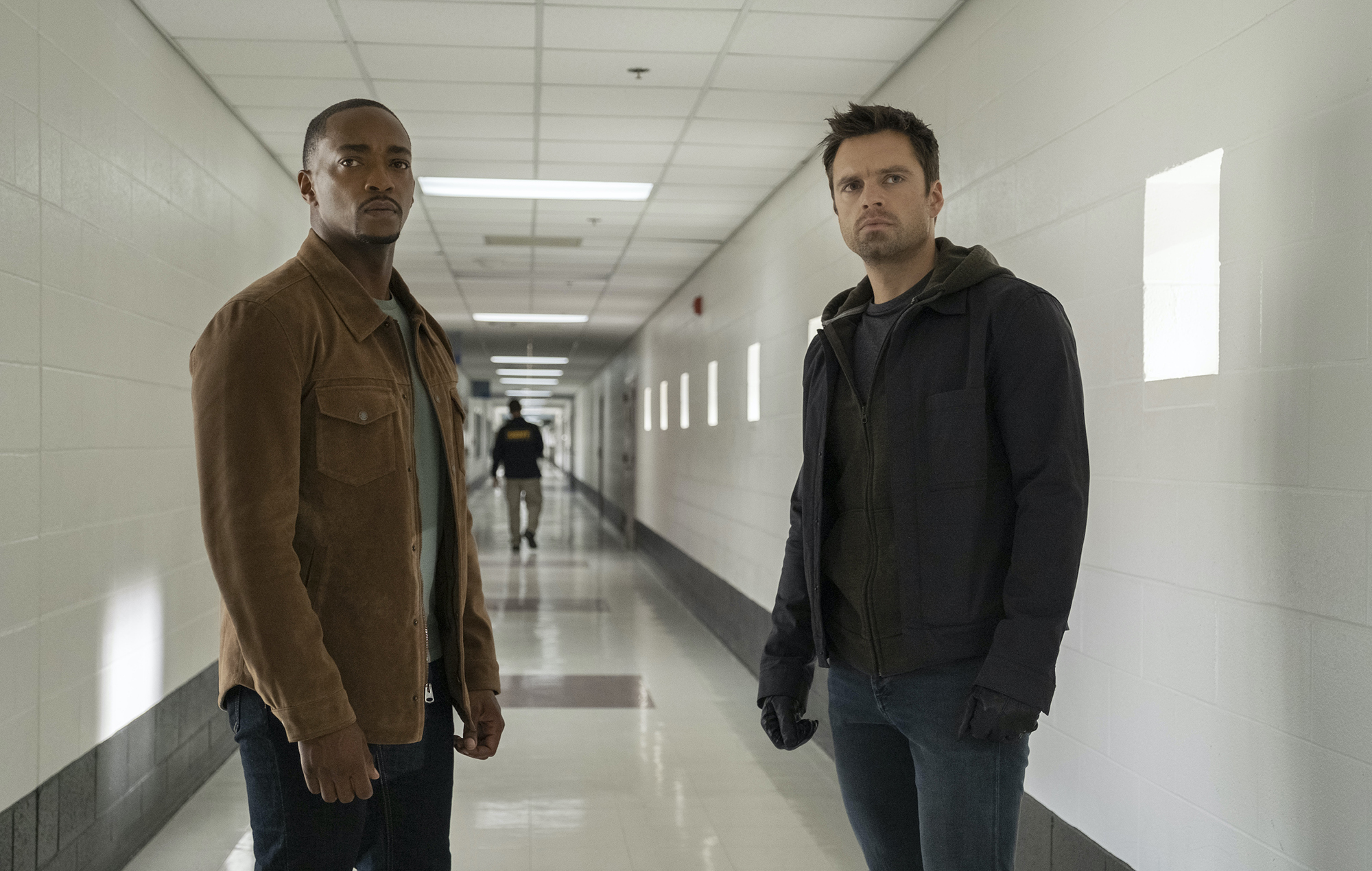 “She comes from this bloodline of agents and has this tremendous love for her life that she had, and now she’s stuck in this sort of pirate land, and doing things that she’s probably not really wanted to do. So I think that’s her main goal, to get back to some semblance of the life that she had, if that’s even possible.

“I mean, that was my biggest take. This is her ticket. She sees [Sam and Bucky], and as much as in her mind there are many reasons that she would just want to lash out and ruin their lives, they’re also a ticket for her to get her life back. So that’s an interesting dynamic to see as well.”

In related news, last month The Falcon and The Winter Soldier was announced as the most-watched series premiere on Disney+.

Revealing data from the show’s opening weekend (March 19-22), Disney+ confirmed Falcon has joined WandaVision and The Mandalorian as the three most-watched Disney+ Original series on opening weekends. The streamer kept specific viewing figures under wraps across all three shows.