THE Crown’s Princess Margaret star Vanessa Kirby was left mortified after an interview was thrown into chaos by a tech fail – breaking the show’s ‘one rule’.

The 32-year-old actress appeared on Thursday’s edition of The One Show to promote her new Netflix film, Pieces of a Woman. 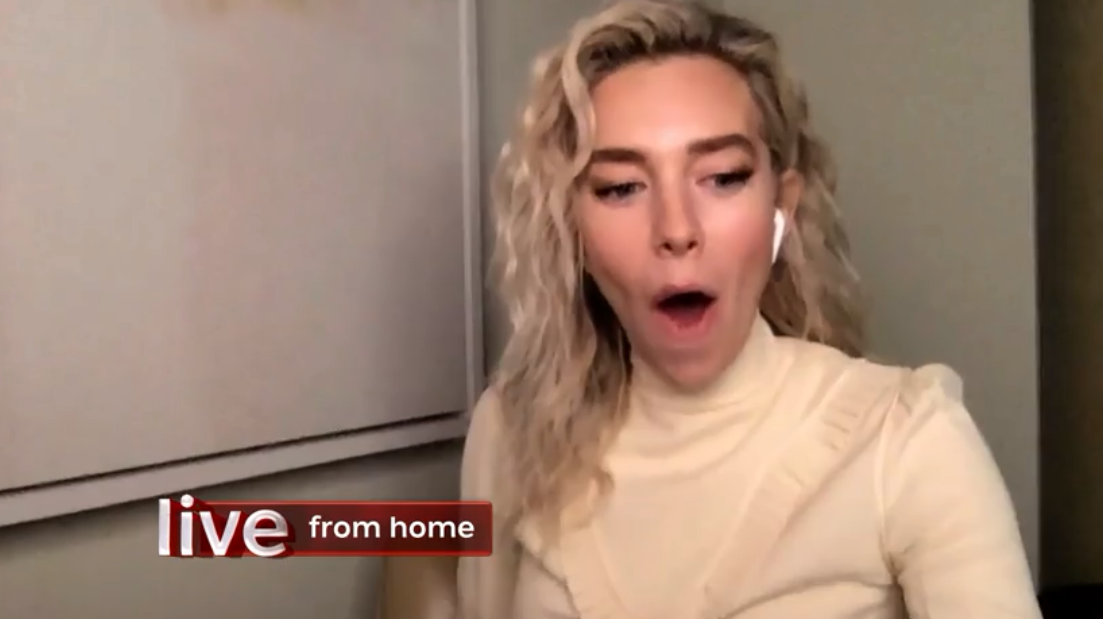 Appearing via video link, Vanessa – who played Princess Margaret on the first two seasons of the hit Netflix show – was asked for her opinion on its fourth season.

But when she tried to respond, Vanessa was horrified to realise she had committed the cardinal sin of video chats and had left herself on mute.

When she was finally able to be heard in the studio, she said as she covered her mouth: “Oh my god!That’s rule number one, isn’t it? Unmute yourself.

“That’s typical of me. I’m so bad with technology.”

Vanessa had left herself on mute and didn’t realise

Regaining her composure, Vanessa said she had been watching the fourth season of The Crown with her parents.

She said: “I have been watching the new series with my mum and dad.

“But now lockdown’s happened, we have three episodes left, so I have to wait until I’ll be able to see them in how ever many months’ time and finish it off.

“I’m midway through the Charles and Diana story.” 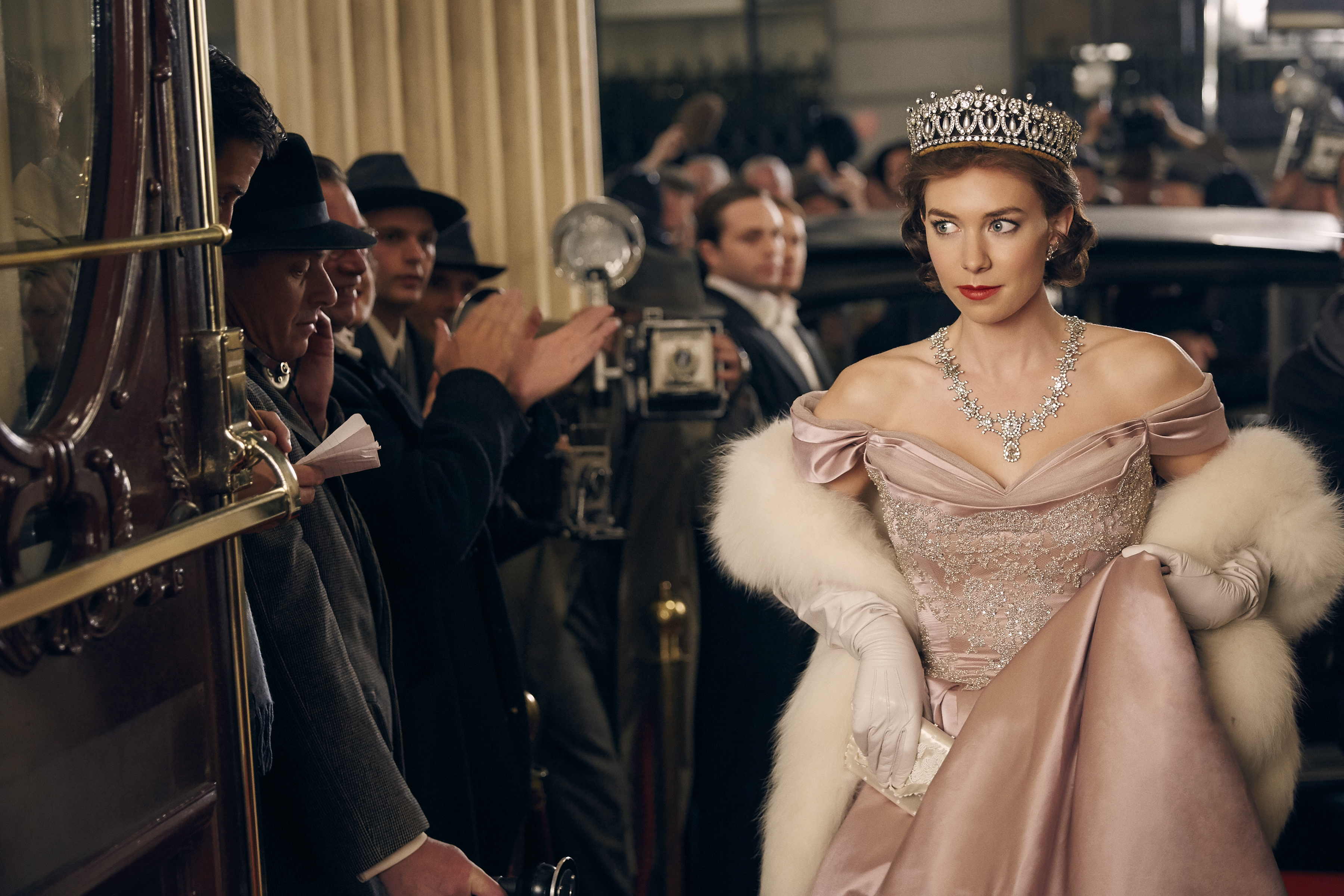 Vanessa played the young Princess Margaret in seasons one and two alongside Claire Foy as The Queen, before Helena Bonham Carter took over as Margaret for seasons three and four.

The cast will change again for seasons five and six, with Lesley Manville taking on the role, while Imelda Staunton will take over from Olivia Colman as The Queen.

The Crown seasons 1-4 are on Netflix now, while Pieces of a Woman is also available to stream.