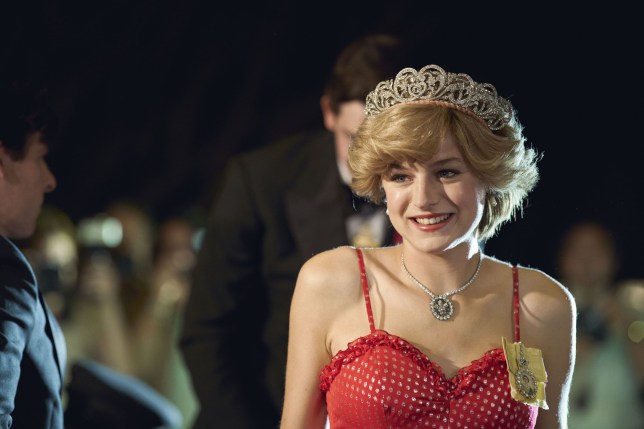 The Crown star Emma Corrin has revealed the advice she would give to the actor replacing her as the late Princess Diana, Elizabeth Debicki.

In November last year, the fourth season of period drama The Crown was released, exploring the lives of the royal family from 1979 until 1990.

Emma, 25, was introduced as the young Lady Diana Spencer, who first meets Prince Charles (Josh O’Connor) as a teenager when he is dating her older sister.

When the fifth season of the show is released, Tenet star Elizabeth, 30, will take over as Princess Diana, portraying the royal at a later stage of her life opposite an older Prince Charles, who it is believed will be depicted by Dominic West, 51.

During a recent interview, Emma admitted that she hasn’t spoken to Elizabeth about her upcoming role in The Crown.

When asked if they had chatted, she told Vulture: ‘No, I haven’t yet! I would be so willing to if she wanted to reach out, but that’s a decision she has to make for herself.’ 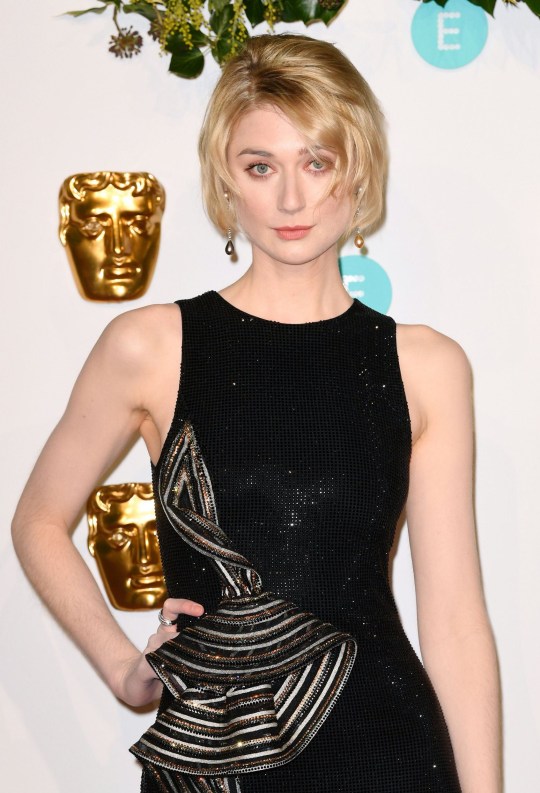 Elizabeth Debicki is taking over the role from Emma in the period drama (Picture: James Veysey/BAFTA/REX/Shutterstock)

While they may not have actually spoken yet about playing Princess Diana, Emma shared the advice she would give to the Widows actor.

‘Make it your own. Put blinkers on for the rest of the world and for the pressure,’ she said.

‘Grab onto things that resonate with you, that you can relate to, or that you can empathise with. And always trust the script. It won’t let you down.’

This week, it was announced that The Crown had bagged six Golden Globe nominations.

Emma received a nomination for best performance by an actress in a drama television series alongside Olivia Colman as Queen Elizabeth II, while Gillian Anderson, Helena Bonham Carter and Josh O’Connor were also nominated.

Emma is set to play Harry Styles’ wife in an upcoming movie titled My Policeman.

According to Deadline, the movie, which is set in the late 1990s, follows ‘the arrival of elderly invalid Patrick into Marion and Tom’s home’, which ‘triggers the exploration of seismic events from 40 years previous: the passionate relationship between Tom and Patrick at a time when homosexuality was illegal’.

The Crown is available to watch on Netflix.