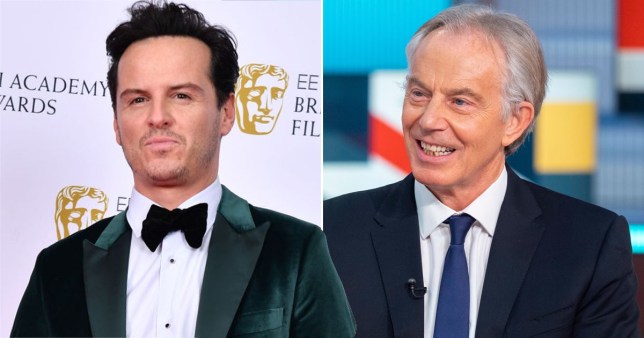 Andrew Scott was reportedly approached for the role of the former Prime Minister (Picture: REX)

The actor, who has made his name in shows like Sherlock and Fleabag, was thought to be in talks to play the politician, who served as PM from 1997 to 2007.

However, Metro.co.uk understands he is unavailable for the role.

A source told The Sun: ‘This role is one of the most anticipated castings on The Crown.

‘The final series covers the Prime Minister’s epic clash with the Queen over her response to the death of Diana in 1997.

‘So the creators wanted an adaptable actor like Andrew who has proved he can master the charm and intimidating presence that typified Blair.’

The Crown is set to end after series six, with series five being the next to air.

While it’s uncertain what exact time period each series will cover, it seems likely that Mr Blair will appear towards the end of series five and the beginning of series six. 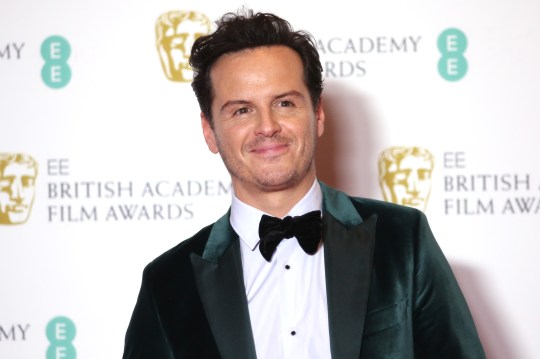 Andrew Scott is best known for his roles in Fleabag and Sherlock (Picture: Getty Images)

Andrew, 44, is best known as the ‘Hot Priest’ in Phoebe Waller-Bridge’s Fleabag, and starred as villain Moriarty alongside Benedict Cumberbatch and Martin Freeman in BBC’s Sherlock.

He also played a Bond villain in 2015 flick Spectre.

Netflix’s The Crown has had viewers gripped, with stars like Claire Foy and Olivia Colman, who both played the Queen, Matt Smith and Tobias Menzies, who starred as Prince Phillip, and Vanessa Kirby and Helena Bonham Carter, who played Princess Margaret, bringing the royal family to life in the drama.

Most recently, Josh O’Connor and Emma Corrin received acclaim for their portrayals of Prince Charles and Princess Diana. 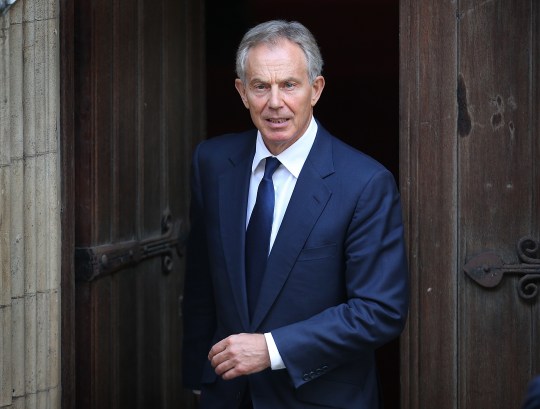 While Mr Blair’s casting is still uncertain, we do know a few of the stars who are set to take on the royals in future series.

Imelda Staunton will take over as Queen Elizabeth II, with the Harry Potter actress admitting that the challenge is slightly terrifying her.

‘When Claire Foy was in the first series, to all of us that felt like history,’ she told The Sun’s Bizarre. 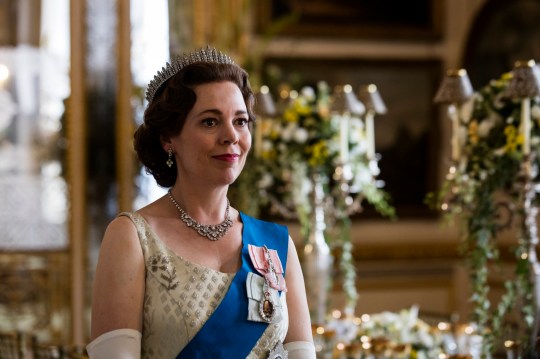 The Crown, which starred Olivia Colman as Queen Elizabeth II, has had fans gripped (Picture: AP)

‘Then following on from that with Olivia Colman, again it seems like history.

‘Now we start in 1991 playing someone much more recent. That’s the extra challenge I have, people saying, “Oh, I don’t think she’s like that at all”.

‘I’m hoping she won’t be watching. I’m hoping she’ll probably say, “Do you know? I think I know myself now, I don’t need to watch anyone else who thinks they know me”.’

Tenet star Elizabeth Debicki will take over from Emma as Princess Diana, through the tumultuous years of her marriage breakdown to Prince Charles.

It’s not known who will play Charles, but it’s heavily rumoured that Dominic West will take on the role.

Reps for Andrew Scott declined to comment when contacted by Metro.co.uk.

The Crown is available to stream on Netflix.