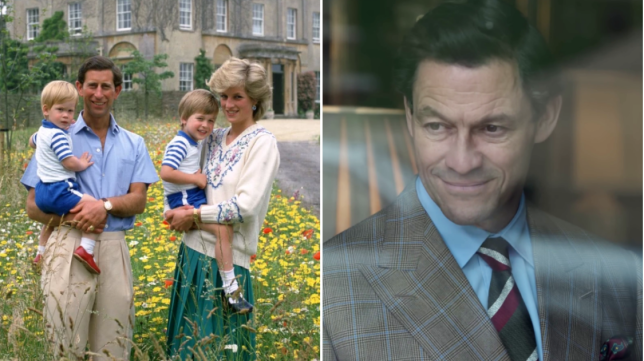 The Crown’s Dominic West was committed to showing the King as a warm father (Picture: Getty/Netflix)

Dominic West has revealed that he called for The Crown season 5 to ensure King Charles III was depicted as being a good father.

The latest chapter of the Netflix series is set to arrive on November 9 and will focus on the new head of state’s high-profile divorce from Princess Diana and romance with Queen consort Camilla Parker Bowles.

The storylines have already stoked concern from Buckingham Palace, who according to reports, are aiming to protect the King’s reputation (although cast member Olivia Williams has dashed any cause for worry).

While there are several punchy scenes showing Charles’s fraught relationship with Diana (played by Elizabeth Debicki), West was determined to make sure his relationship with sons Prince Harry and Prince William displayed the royal’s gentle side.

Speaking to Metro.co.uk and other press, West shared that he had conversations with showrunner Peter Morgan about portraying the King in a warmer light than originally intended. 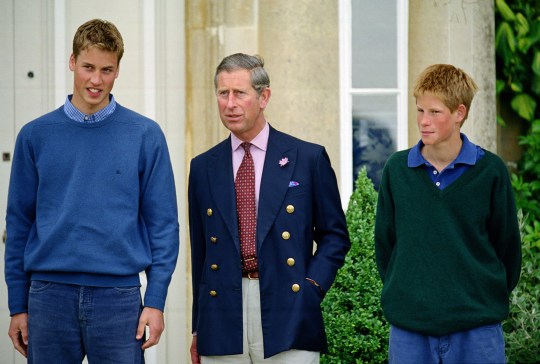 West wanted to show the King’s gentle side with his sons Prince William and Harry (Picture: Getty)

‘I did have a few things, particularly with Charles and his relationships with his sons, that I think did change slightly as the scripts progressed,’ West tells us.

‘I felt from what I heard and knew, he was a very warm father and very involved. I was keen that that was reflected in the performance.’

Of course, West shared many scenes with co-star Debicki, who poured her life and soul into her performance as Diana. 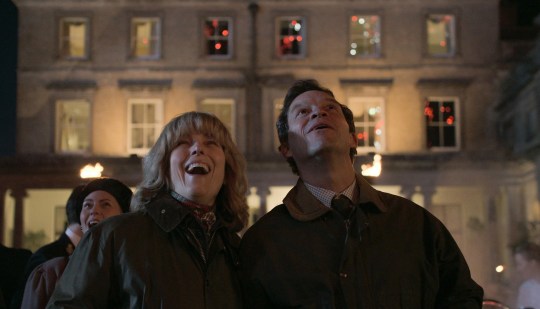 West takes on the role of the new head of state in The Crown’s fifth season (Picture: Netflix)

‘She arrived at the readthrough and at our camera tests several weeks before shooting with it all perfectly formed and ready to go,’ West recalls.

‘I remember the first day, when we did these camera tests, I walked onto the set with this incredible actress who was being brilliant. It was utterly intimidating, and I felt I had a lot further to go with my Charles.

‘It wasn’t a great day for me, but she is an extraordinary actress.’

He adds: ‘What I think she gets so well with Diana is her wit, her humour, which is not something I knew about. Elizabeth really brings that out, I think.’

The Crown season 5 arrives on November 9 on Netflix.