THE Circle’s Vithun broke down in tears as he opened up to “big brother” Andy about being unpopular on the outside.

Vithun was reeling from Friday’s vote, which saw just him and Billy vote for Orange Tally to stay over the original Blue Tally. 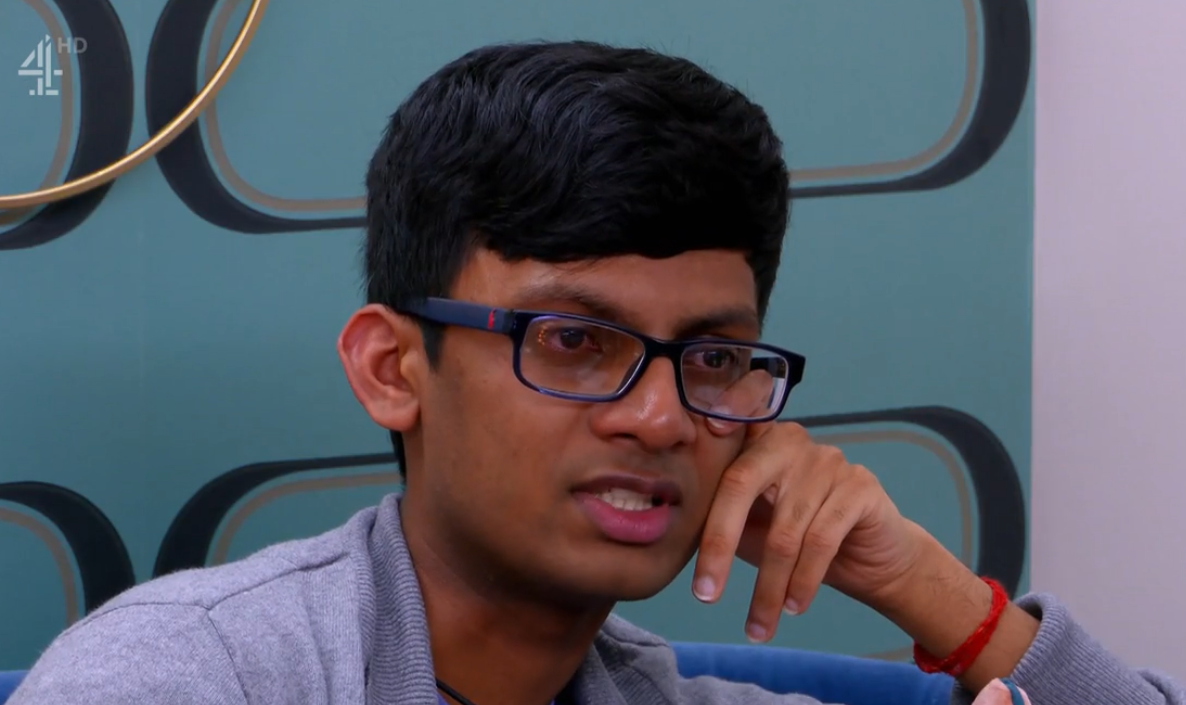 Vithun opened up about how people pre-judge him

In order to calm himself, Vithun reached out to his friend Andy through The Circle chat for some support.

Andy told him not to worry about it and, feeling better, Vithun began to share his true feelings with him.

He said: “I didn’t expect to connect so well with anyone so soon. But generally, I feel people assume I’m boring just by my appearance/occupation and as a result choose not to engage in convo with me.

“I’ve never really experienced being popular before so that was a big reason why I wanted to come to The Circle, so that it would be a fresh start and people would get to know me as we are all equals in the game.” 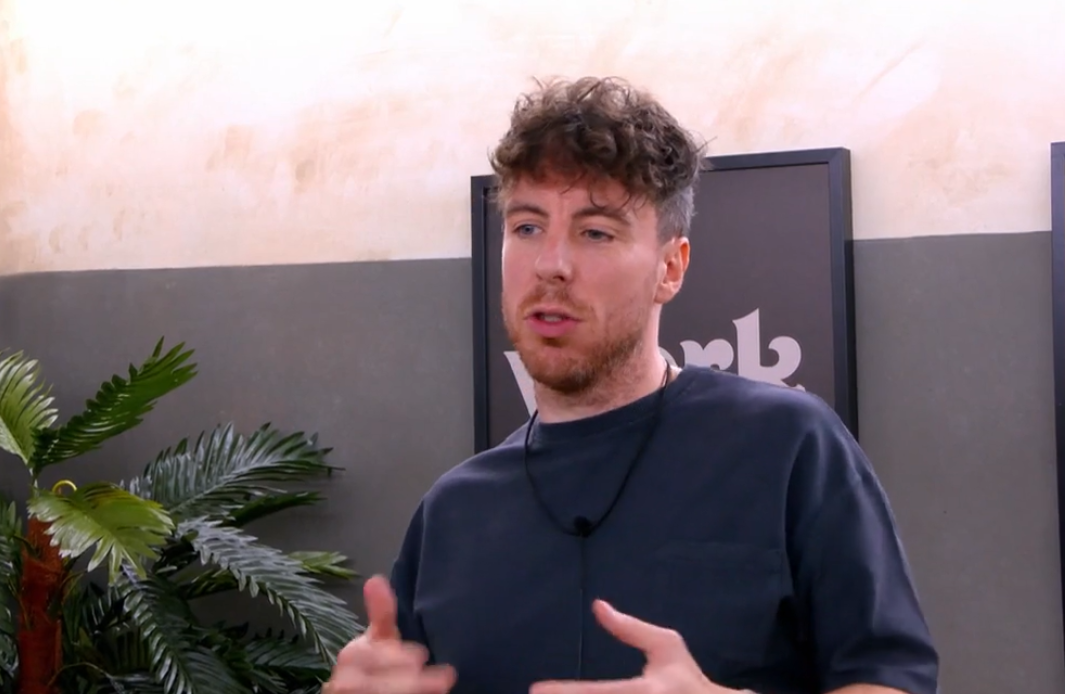 Andy stuck by the accountant’s side 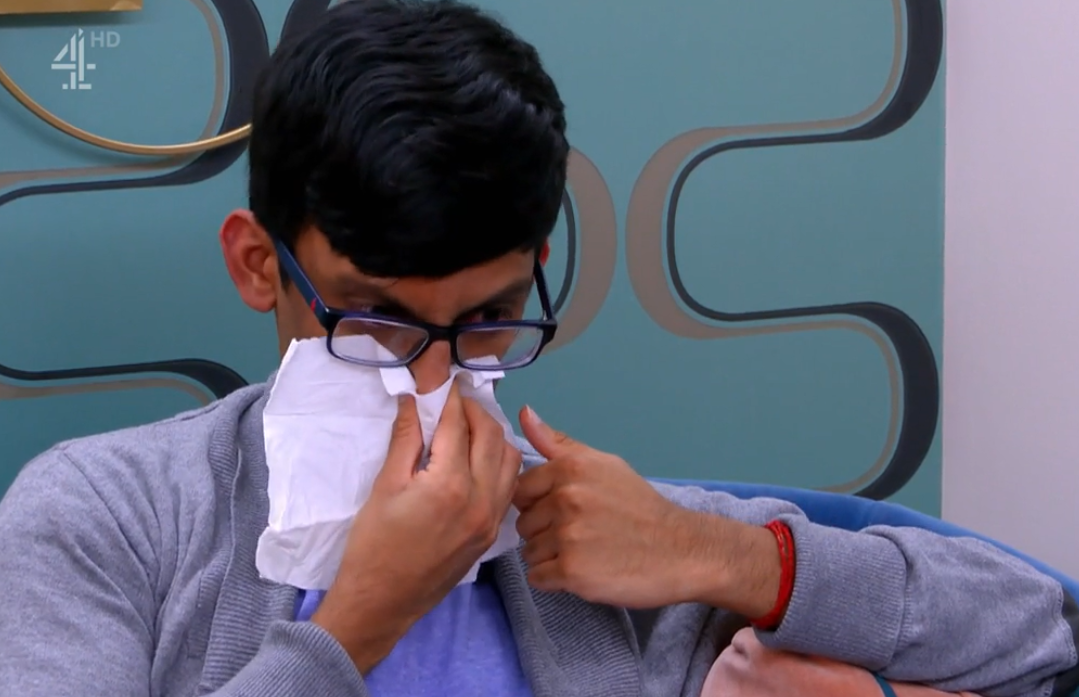 Vithun said he was glad to have found a big brother

Then he said outside of the chat: “I guess that’s generally like, why my gameplay is like so factual. Because I don’t like addressing my feelings.”

Andy replied: “We’re all in here for different reasons. Just make the most of the blank canvas that you have and there’s many more people like me in here who won’t judge.”

Andy’s kind words struck a chord with Vithun, who started crying at how kind his pal was.

He said: “Thanks mate, that means a lot. In fact I am getting a bit emotional. Glad I found a big brother in here.”

Andy said: “What a f**ing guy,” before telling him that “real men do cry”.

The exchange touched viewers hearts, who heaped praise on both Vithun and Andy.

One person said: “Protect Vithun at all costs. That chat between Andy and Vithun was so beautiful raw and emotional. That must of taken so much for Vitun to open up like that. Good for him I love him even more now for that”

Another added: “Everyone saying how much they love Vithun but Andy has been my favourite since the beginning, what a top guy”

A third remarked: “On behalf of the whole nation, we love you Vithun you don’t have to worry about being popular, we love you the way you are and I’m sure they all do too, he deserves the biggest hug, having a ‘ big brother ‘ in the circle is exactly what he needed”