MILITARY police officer Natalya has scooped the £100,000 prize on The Circle after masquerading as “the perfect man”.

The 30-year-old, from Surrey, tied with 24-year-old recruitment consultant Manrika, from Birmingham, but won out after earning the most first place votes across the series. 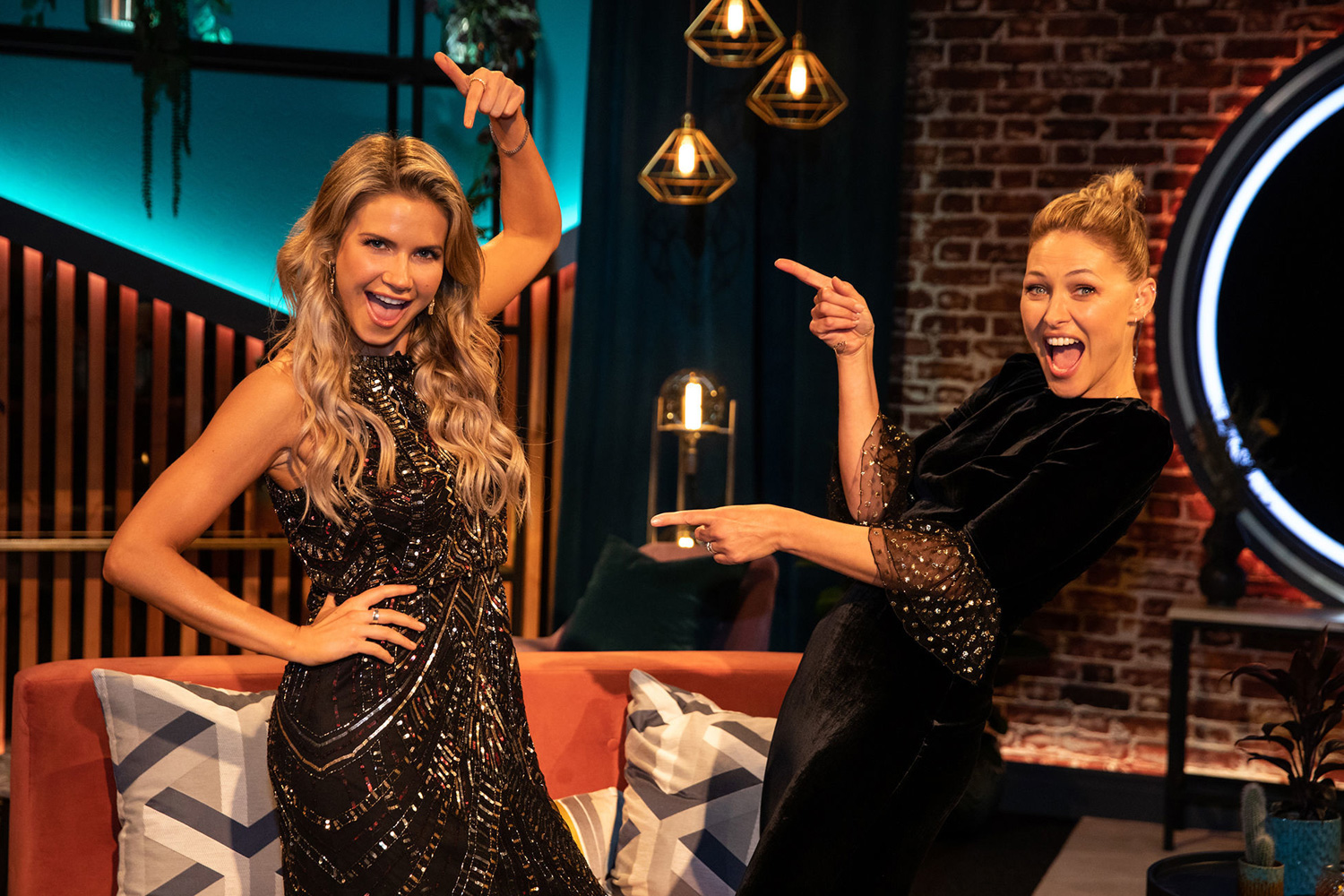 The remaining players rated each other one final time with Natalya taking home the cash prize despite adopting a fake identity – known as “catfishing” – for the duration of her time on the show.

The Channel 4 reality programme, now in its third series, sees players communicate and compete with each other online while housed separately in a block of flats. 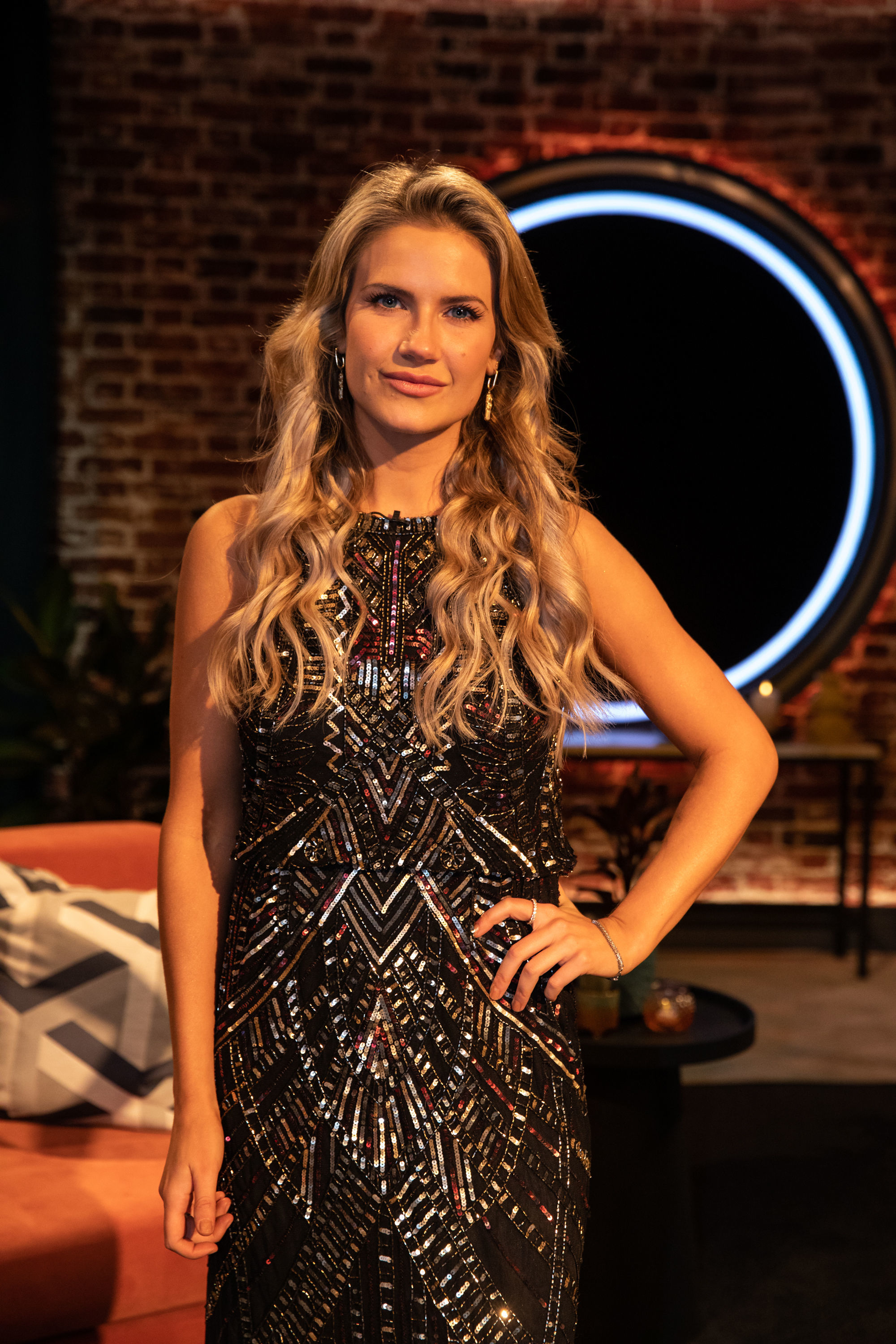 Responding to her win, Natalya joked in the studio: “I must play a good man.”

Asked about her strategy for playing Felix, Natalya told host Emma Willis: “If I was me, I would have been gone. I had to be the perfect man. What I see everyday at work is what I created.”

On two occasions, Felix was voted by his fellow contestants as “influencer” and avoided a double-blocking twist, but ended up last in the ratings during one important vote.

However, he was carried to the final by a strong bond with Manrika, Andy and Dorothy.

In 2018, Alex Hobern scooped the cash prize after pretending to be a woman to the other players.

The Circle is available to stream on demand on All 4