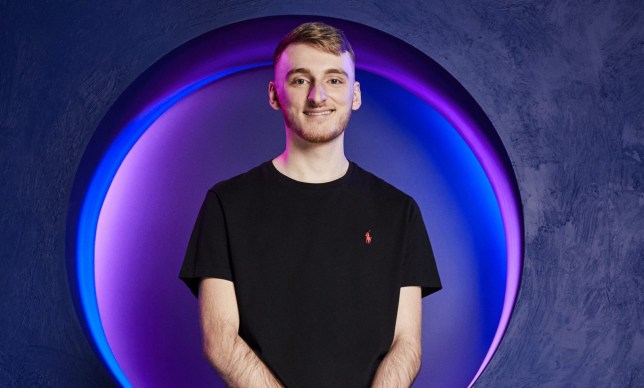 After the dramas of the past week, The Circle viewers were shocked to see a fan-favourite blocked and removed from the game on Wednesday.

Following James’s dirty tactics, Billy was in the bottom two and was blocked by Andy and Manrika.

It meant that James stayed in the game, playing as NHS nurse Gemma, having been made an assassin earlier in the week.

‘I’m absolutely over the moon,’ James said after the result.

A dejected Billy said: ‘I thought I did a good job of squashing any catfish rumours.

Following the shock decision, Billy was then informed that someone had been on a secret mission to get him blocked. 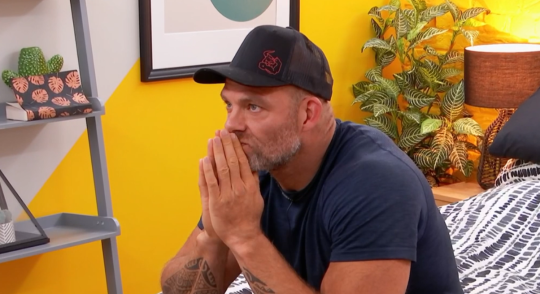 James resorted to desperate measures after being given a secret message (Picture: Channel 4)

‘What a dirty little snake in the grass,’ a shocked Billy said. He then came face to face with James and the truth came out.

‘I am scared. You’re a lot bigger than I was expecting Gemma,’ Billy said after seeing James.

After explaining the circumstances that led to his elimination, Billy was understanding about his decision to target him.

James said he was ‘devastated’ after Billy who he said he was, and not a catfish.

The only thing that could make the prospect of Billyâs assassination worse would be for Gemma to be immune from the next blocking…. oh wait #thecircle

Really thought Andy had figured out Gemma’s lies and was going to dump him rather than Billy. Disappointed. #TheCircle

The only thing that could make the prospect of Billyâs assassination worse would be for Gemma to be immune from the next blocking…. oh wait #thecircle

Billy then released his video, leaving Andy and Manrika distraught after making the ‘wrong decision’.

‘Maybe we just got played by Gemma,’ Andy said.

Fans were devastated to see Billy head home. ‘I feel so bad for Billy,’ one said.

‘Really thought Andy had figured out Gemma’s lies and was going to dump him rather than Billy. Disappointed,’ another added.

Gemma was then made immune from the next elimination, after the truth about his gameplaying was revealed to the rest of the contestants.

Natalya, who is playing as Felix, took issue with Gemma’s game playing on the group chat.