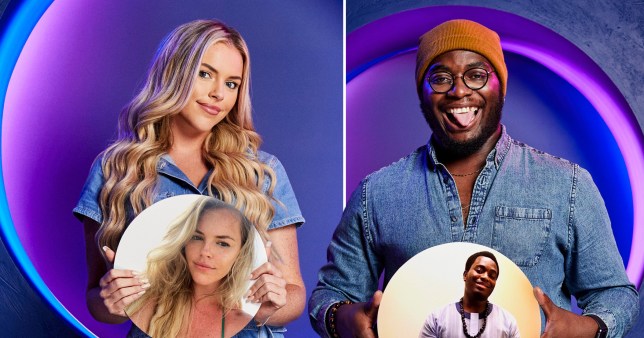 The Circle’s newest players have been given some important power (Picture: Channel 4)

The Circle continues to keep the remaining nine players on their toes – with the two newcomers left in charge of who deals with the next blocking.

Joey (playing as Nigerian immigrant Femi) and Pippa (playing as herself) haven’t even been in the game 24 hours, but first appearances are everything in this game of popularity.

After a welcoming party and a few conversations with their fellow Circle residents, the group were informed that Femi and Pippa will be deciding who becomes an influencer – and will have control over who’s kicked out next.

This comes as nerve-wracking news for some of the group – particularly Manrika, who accidentally ended up flirting with Femi despite being in a ‘Circle romance’ with catfish Felix, and Andy, who has just discovered Gemma’s real identity as Gladiator’s star, Hunter.

Andy believes that 47-year-old Hunter – real name James – could throw him under the bus if he’s chosen to be an influencer, as it would eradicate the only person who knows the truth.

But unknown to him, James was left emotional after finally coming clean, and wants to keep him onside. 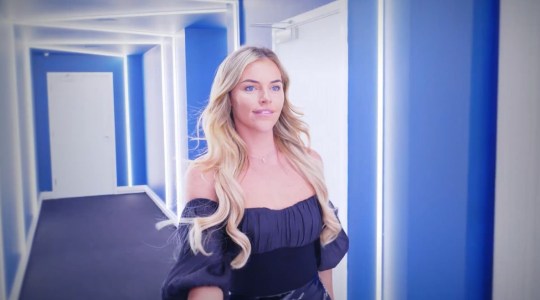 The newcomers only arrived today but have a major decision to make (Picture: Channel 4)

The decision came just a day after Tally was eliminated from the game by Andy, who was given sole responsibility for the blocking by his other players.

She chose to visit Manrika, who came clean about putting her at risk during the ratings in a bid to save Felix.

Felix – who is actually catfish Natalya – has been keeping her on side by flirting with her and declaring himself her ‘Circle Boyfriend’, and despite Vithun throwing a spanner in the works by posting an anonymous message trying to break them up, got back on track with Manrika during tonight’s episode.

So, who will the newcomers pick?

We’ll have to tune in tomorrow to find out.

The Circle continues weeknights at 10pm on Channel 4.

Holi horoscopes 2021: Your lucky colours according to your star sign