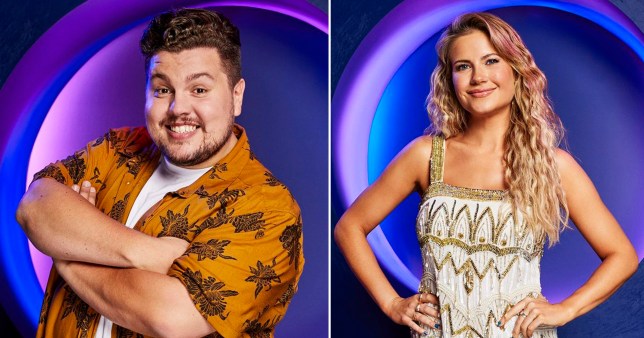 Meet the new players of The Circle (Picture: Channel 4)

The Circle is about to get bigger with two new players getting into mischief as catfish in the game.

So far, season three has done a pretty solid job of sniffing out those who have been faking it in order to gain popularity – with the Game Of Clones seeing Yolanda eliminated for a second time after cloning fellow competitor Tally.

On top of that, they also got rid of ‘Penny’ played by father/daughter duo Jamie and Millie after they fell to the bottom of the rankings.

But the social media game never stays quiet for too long, and now that there is space for some new friends, there are two newbies ready to be mischievous.

So, who are the new ‘players’ and what are their real identities?

Here’s what you need to know about the new players. 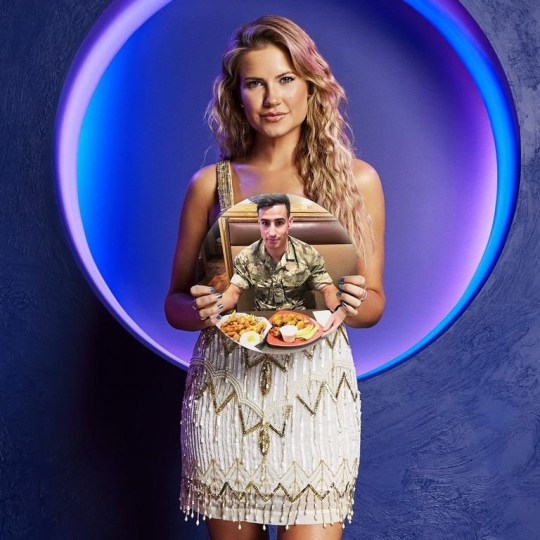 Natalya is a 30-year-old military police officer from Reigate, but for the game will play 29-year-old paratrooper Felix.

She’s hoping that her time on the show will challenge gender norms and expectations – proving that a woman can do everything a man can do.

‘It would be nice to say that a female in armed forces can still retain her femininity as well as being a successful solider,’ she said.

‘I think the more powerful meaning behind it is that, I can do exactly the same as what any man can do, but because of my gender it’s not always been seen as the case.

‘The army has changed their rules and are now letting women join the infantry, but when you’re a female, people tend look at you and think you’re not physically as capable as a guy.

‘It would be nice to have a positive influence, especially on a younger audience.’

You got this, girl! 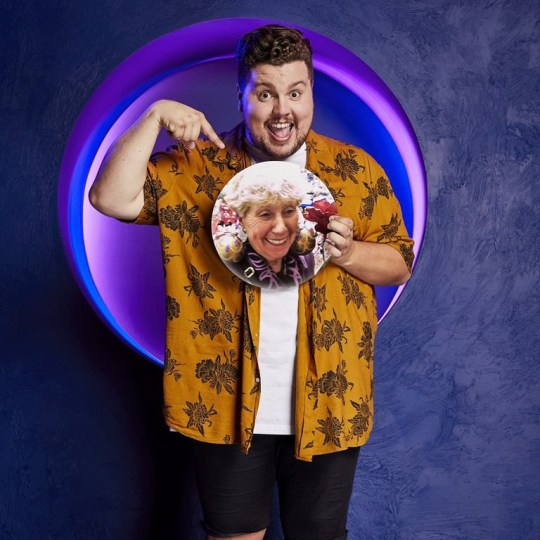 Scott, a 30-year-old actor, is playing older and wiser for his strategy, going in as his 85-year-old nan, Dorothy.

He’s hoping that it will make people warm to him as one of the older members of the group.

‘I want to be The Circle nan. I want to be that person that everyone goes to for advice,’ he said.

‘I’m going to use her age as my secret weapon really, because when you’re in that environment you do miss your family.

‘I know if I was going in there as myself and I saw an elderly woman who looks like my nan, I’d be drawn to her and want to keep her in because who doesn’t love a nan? Everybody loves a nan.

‘She’s lived on this earth for 85 years so you would trust her and you would want to know about her.’

In order to prepare, he’s been calling his nan everyday to make sure he finds out all the details of her incredible life – including her experiences of World War II.

The Circle continues tonight at 10pm on Channel 4.