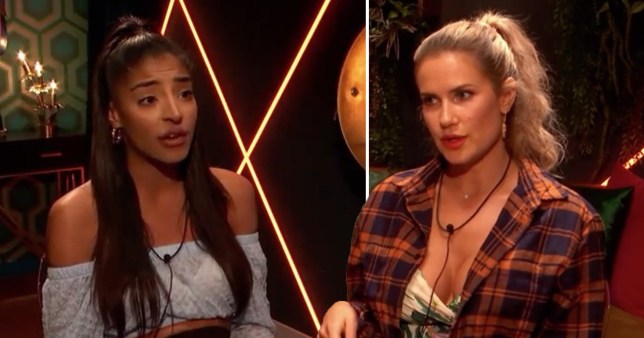 Manrika and Natalya were left in charge of the latest blocking (Picture: Channel 4)

Manrika and Felix, aka Natalya, have become an official power couple on The Circle – and have now clubbed together to block the competition.

On tonight’s episode, Vithun was eliminated after a particularly harsh game where friendships were thrown out the window as the race to the £100,000 prize continued.

Landing bottom of the player ratings, OG player Vithun – playing as himself – was placed last by his fellow players, much to the shock of everyone.

As tactical votes started throwing the game into chaos, Andy – whom many regarded as their best mate in the game – suddenly placed fifth.

With Manrika and her ‘Circle boyfriend’ Felix (who is actually military policewoman Natalya) influencers, neither held back as they fought to keep their allies in the game.

‘Now it’s a case of blocking somebody standing in a way of me getting that money.’ 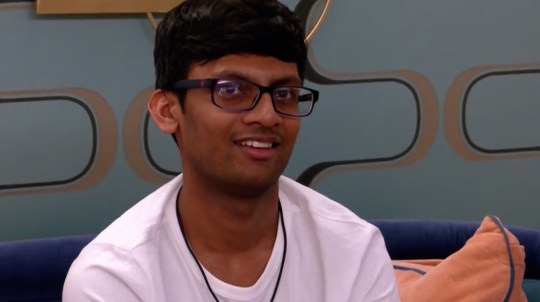 Vithun was blocked from The Circle (Picture: Channel 4)

After an awkward discussion where Felix/Natalya felt ‘played’ by Manrika to save Pippa, it came down to Vithun or Andy for the chop.

However, she came around after discovering Vithun had nearly thrown a wrench in her game plan to woo Manrika in an anonymous game where he pretended Felix wasn’t interested anymore.

‘I don’t want to have to do this, but I’ve got to do it,’ Manrika declared as she prepared to message The Circle with the results.

‘This has been the hardest decision yet and we honestly feel devastated, but me and Felix are agreed on this, it’s been so difficult because we love you all so much,’ she wrote. 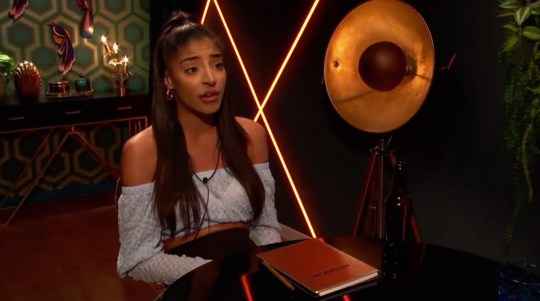 Manrika was left to break the news (Picture: Channel 4) 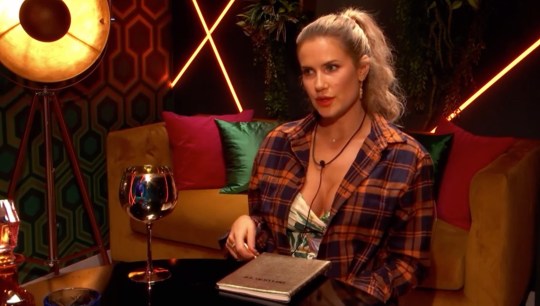 Natalya – aka Felix – thought she had been pushed into that decision (Picture: Channel 4)

‘We’ve had to consider so many factors, who we want to continue to get to know and many many more things. This is honestly devastating.

‘It breaks my heart to say that our decision boils down to the most important thing to both of us, loyalty and trust. If that’s broken then what do we have?

‘Therefore the player we’ve decided to block is Vithun.’

Vithun seemed to know his fate before it was written, and after seeing his name simply said: ‘That’s it.’

However, Andy was raging, and said: ‘I knew they would. Ah Vithun, mate, f**ing done you there.

‘I think we may have just got confirmation that they’re playing now. That’s a bit sly.’

The Circle continues weeknights at 10pm on Channel 4.

Stepmom and dad ‘forced son, 9, to exercise and tortured him to death’

EU’s vaccine rollout has been ‘unacceptably slow’, WHO says