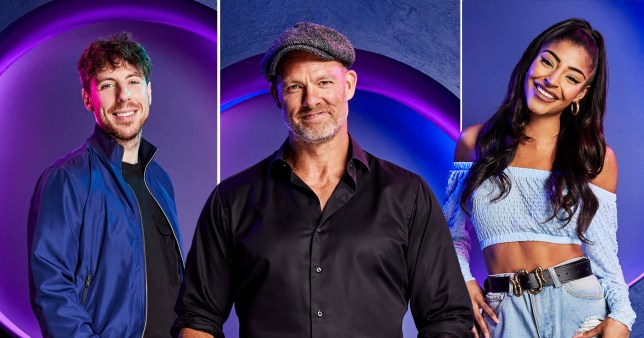 Another blocking from The Circle is imminent – and Gemma, aka James, is in definite danger.

The 47-year-old bodybuilder and former Gladiators star has been masquerading as NHS nurse Gemma for the past two weeks, in a bid to get the £100,000 cash prize and donate to the service.

But he has unknowingly made some enemies along the way.

Specifically, Manrika, who finds Gemma too fake and believes that she’s up to something.

The pressure of being a catfish caused James to come clean about his identity to Andy, in a bid for a bonding moment to keep him safe.

But rather than Andy appreciating the honesty, he’s now worried about James’s intentions – thinking that James could try and get rid of him to keep his secret safe. 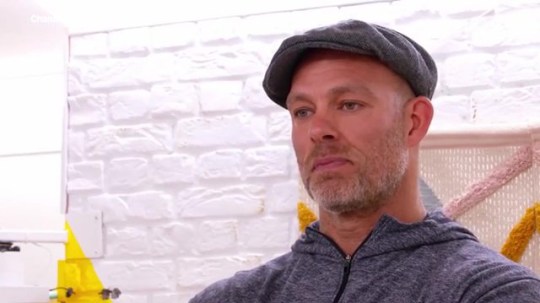 Now, after the latest round of popularity votes, Manrika and Andy have both been nominated as influencers, and will be left to decide who will be the next person to leave.

Manrika has made no secret to the cameras (and safely away from the group chat) that she wants Gemma out.

Does this mean James’s days are numbered?

Viewers certainly seem to think so.

I mean, that’s Gemma gone, Manrika wants her out and its the path of least resistance for Andy who’s tired of blocking people #TheCircle

#TheCircle both the influencers have good reason to kick Gemma outð¤

Well at least there’s no cliff hanger tonight, manrika will be sure to get rid of Gemma! #TheCircle

Oh my word, Andy and Manrika have an open goal of a decision to make tomorrow. Neither of them trust Gemma, she’s come bottom of the ratings, surely they can’t miss? But them that’s what I thought the last time they went to the hangout together… #TheCircle

And with that, Gemmaâs fate is sealed. Because both manrika and Andy are absolutely clueless on how to play this game! #thecircle

Well. They will block Gemma, which is a dumb move. Gemma came 5th, which means she isn’t a threat. Aim higher! #TheCircle

Currently, there are nine players still in the game of popularity – and most of them are secretly catfish participants pretending to be somebody else.

The Circle continues tonight at 10pm on Channel 4.

Cops handcuff kindergartner and say his mother should ‘beat him’