THE Chase’s Bradley Walsh was scolded by a contestant after a VERY personal comment about Anne Hegerty’s size.

At the start of every edition of the ITV quiz show, Bradley, 60, gives a cheeky description of each of the six Chasers before the team find out who they will be up against.

On Tuesday’s show, the first contestant up was Mia and Bradley gave her the run down of the Chasers, saying: “Maybe it will be The Governess.

While Mia initially chuckled at the comment about Anne’s appearance, she then turned to Bradley and said he “couldn’t say that.”

The cheeky host laughed off his scolding and continued with his descriptions before Mark ‘The Beast’ Labbett was revealed to be the Chaser in the chair for the episode. 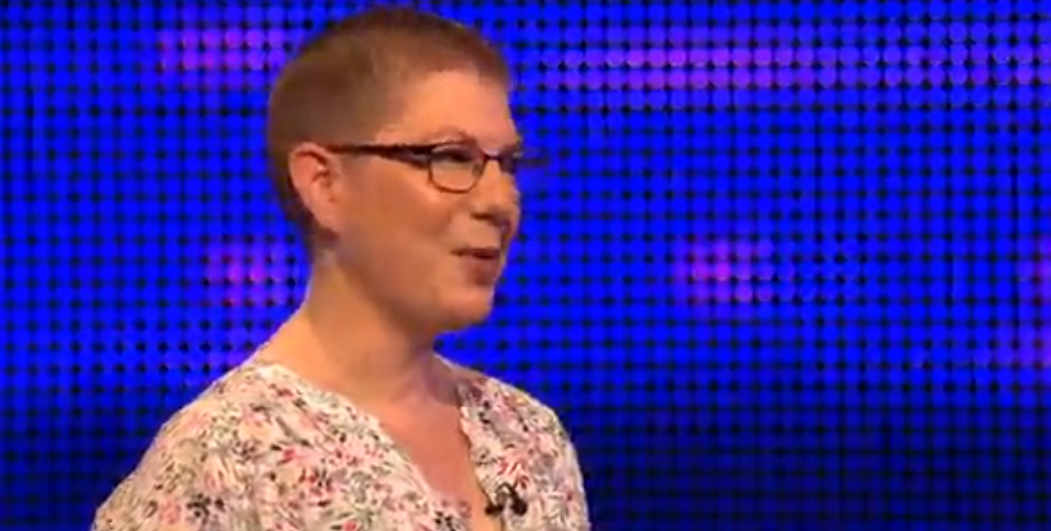 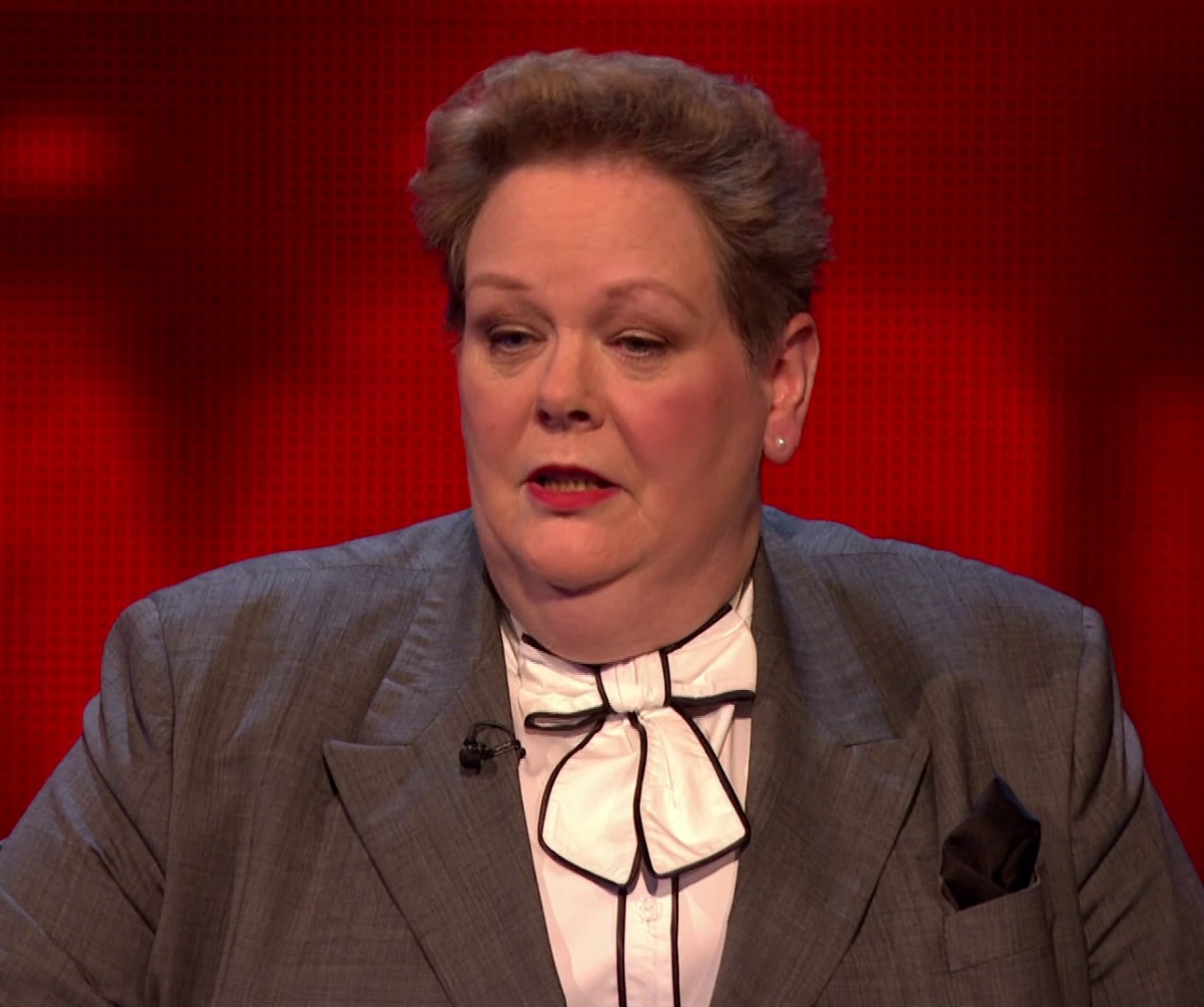 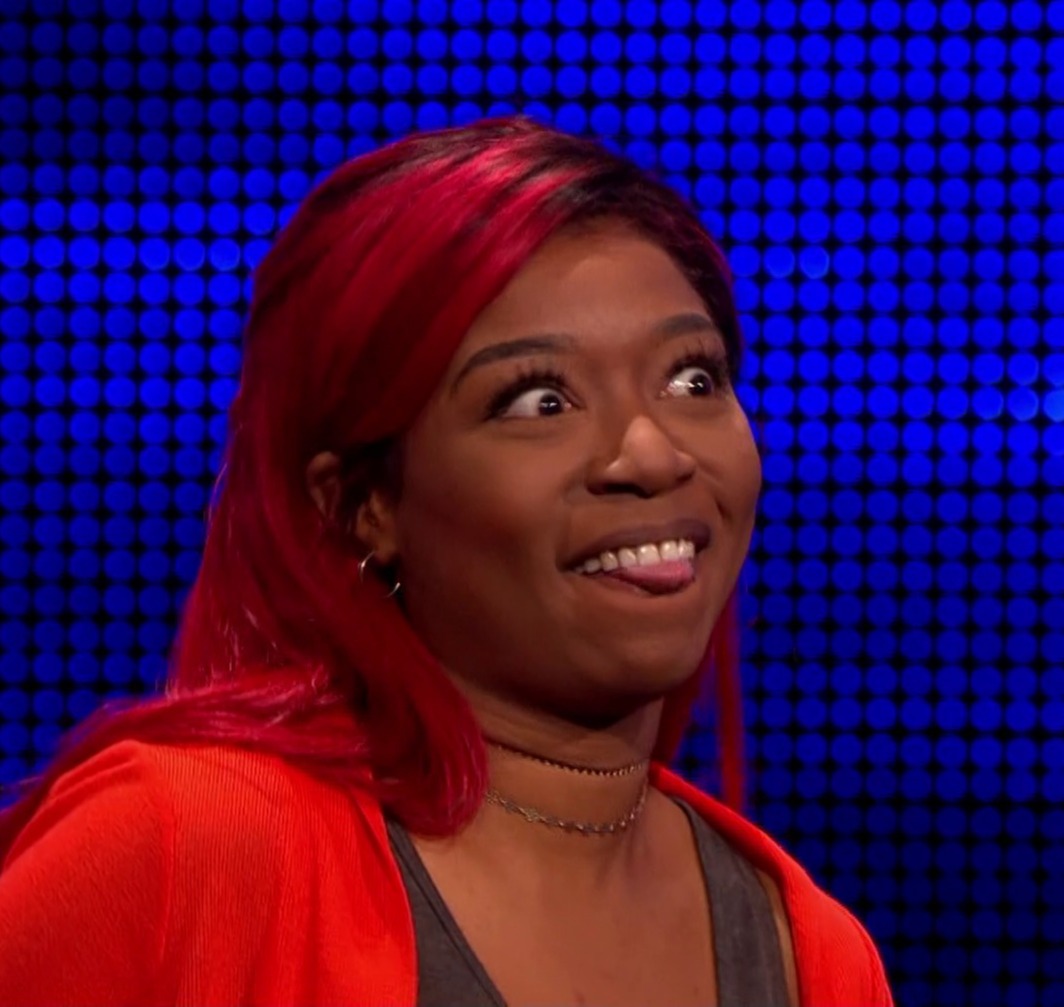 During an episode at the weekend, Anne faced a cheeky contestant called Andrea, who pulled a face at the super-smart Chaser and told her how delighted she was to “see you lose something”.

It came after the player got the upper hand on the question: “Which Loose Women played Mrs Slocombe in a 2016 remake of the sitcom Are You Being Served?”

Andrea went for the correct answer of Sherrie Hewson – though admitted it was a total guess as she hadn’t seen it. 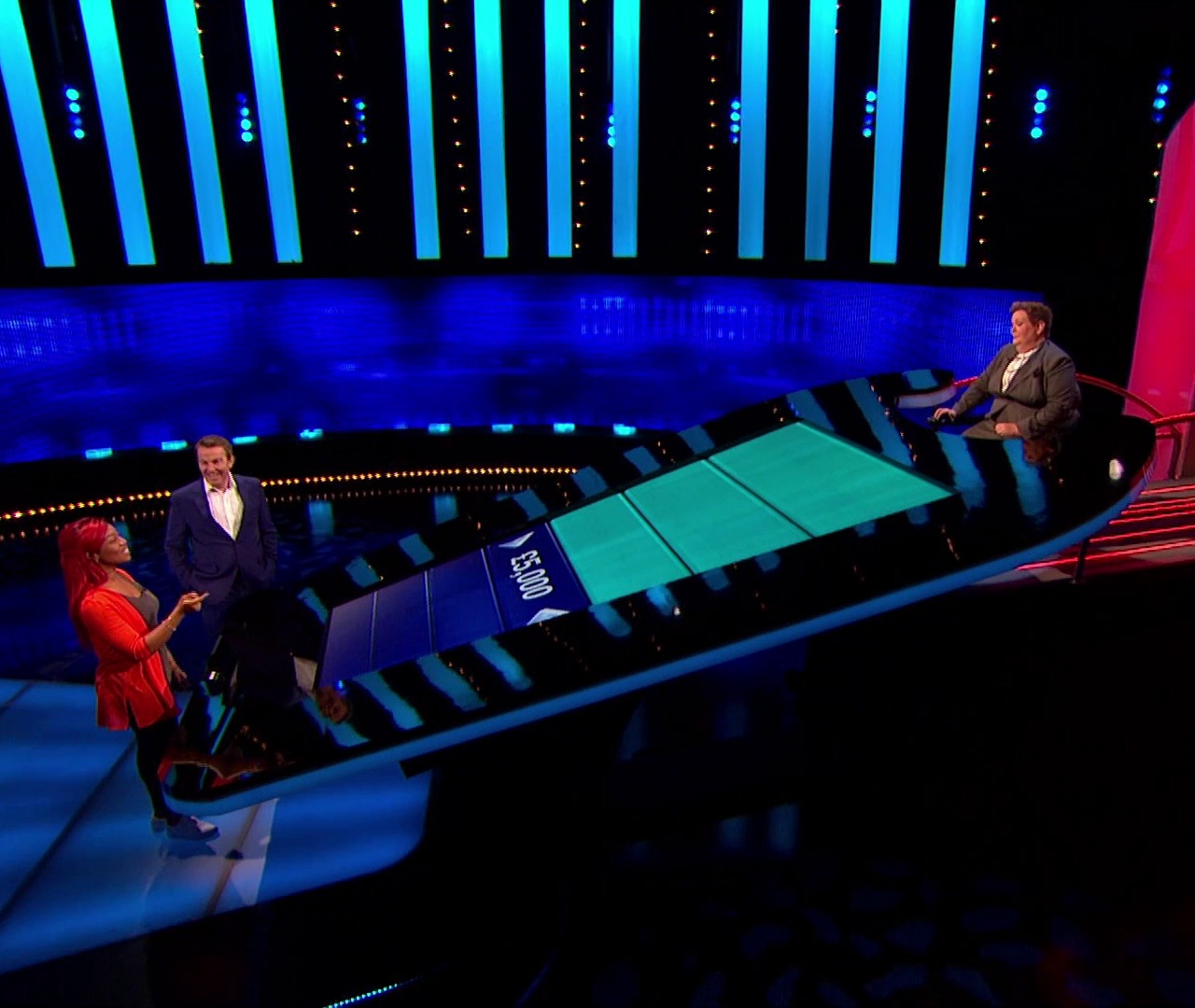 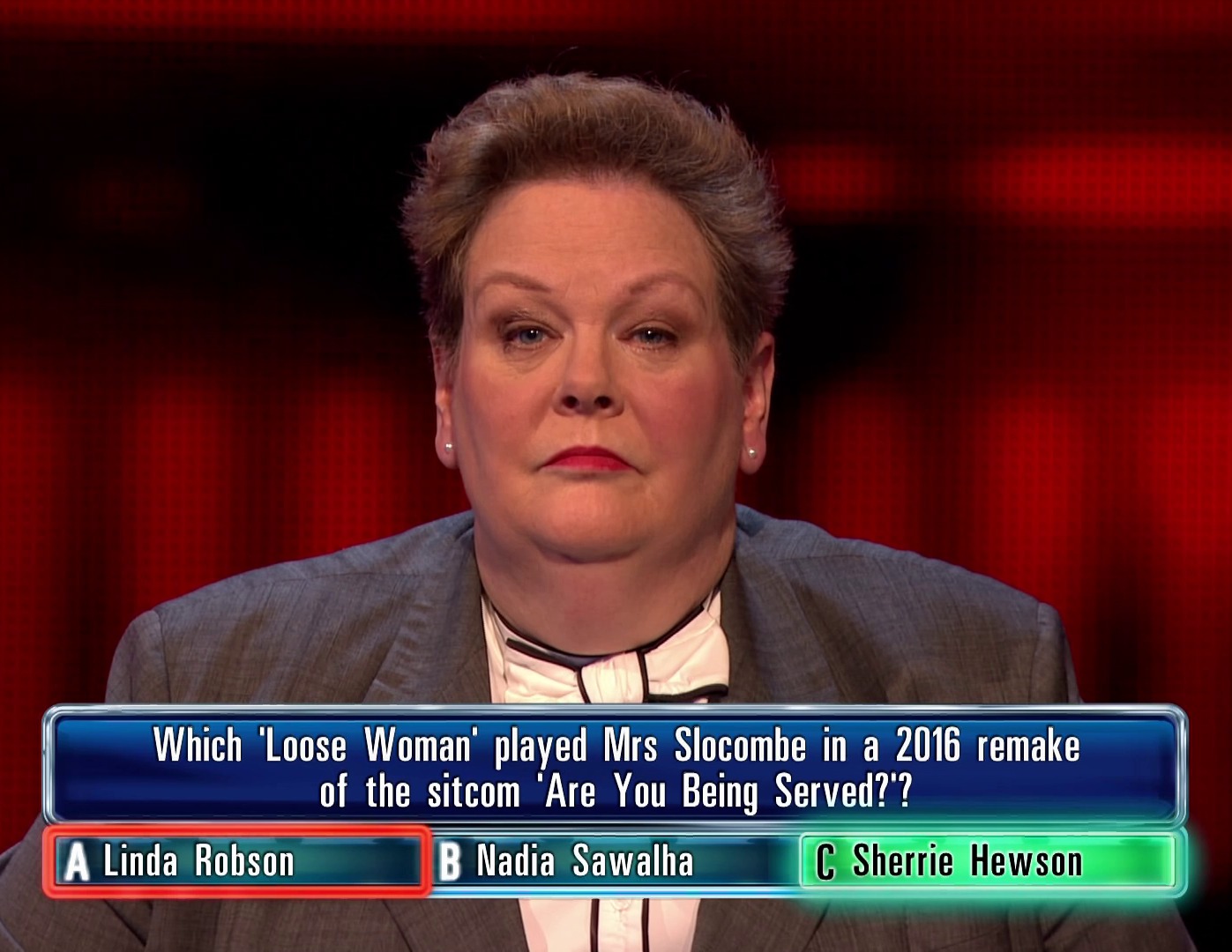 Ungracious in victory, the contestant pulled a face at The Governess, taunting her by saying: “Ner ner ner ner ner.”

She added: “I really didn’t want you to come out through those doors so to see you lose something and me know something, that’s amazing. Pat on my back for sure.”

Staring down from her position in the Chasers’ seat, Anne replied curtly: “I’m angry now.”