THE Chase star Anne Hegerty has defended controversially swimming with dolphins in the chasers’ travel show after coming under fire from the RSPCA.

The Governess and her co-stars Mark Labbett and Shaun Wallace were seen interacting with the marine mammals at a facility in Florida as they tested animal intelligence in the opening episode of The Chasers Road Trip: Trains, Brains and Automobiles. 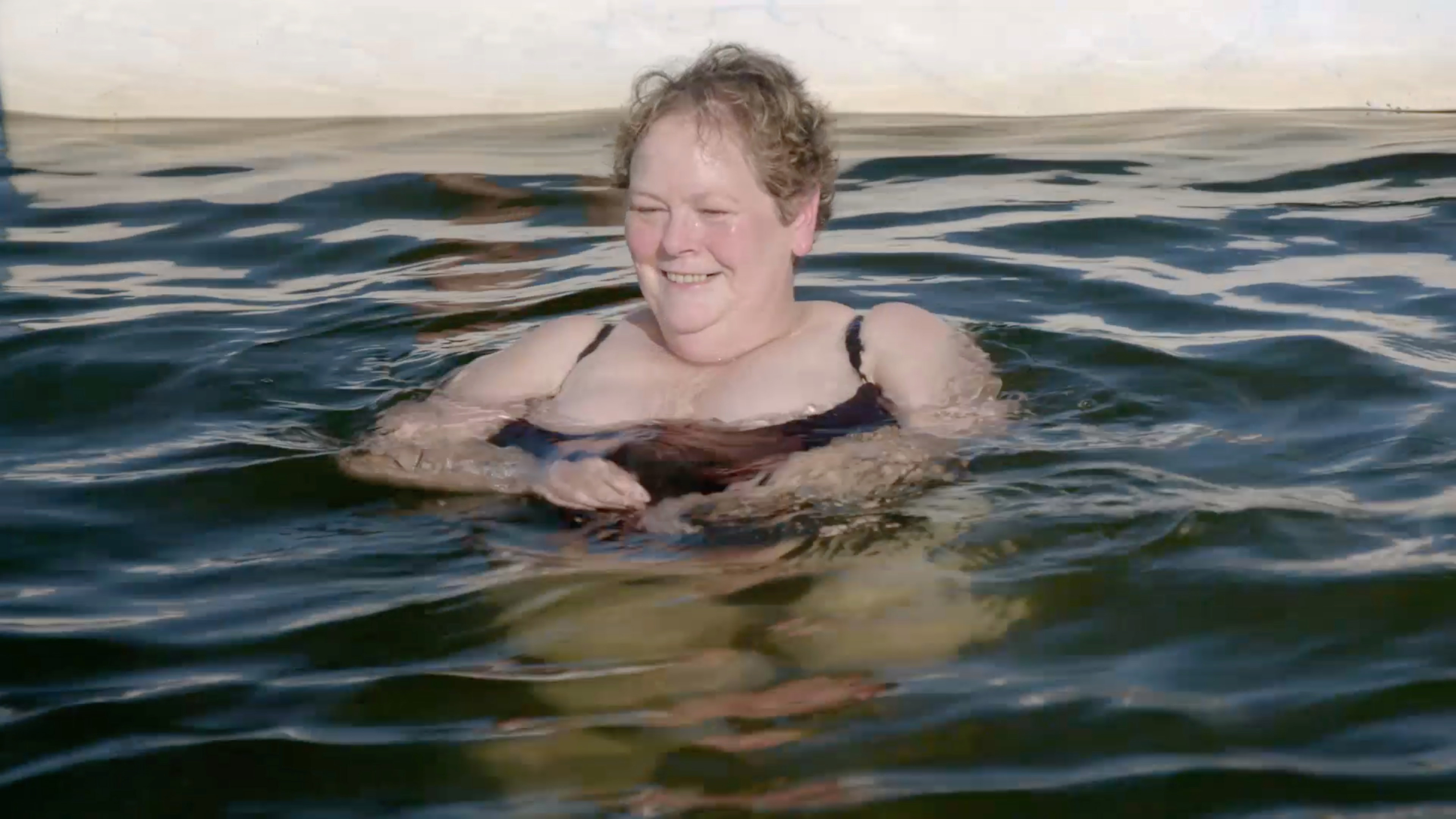 Anne Hegerty has hit back at viewers who complained about her swimming with dolphins in The Chasers Road Trip.

Animal charity RSPCA stated their “disappointment” with programme makers after the footage aired, saying: “Keeping dolphins and whales captive deprives them of some of the most basic freedoms and causes them unacceptable levels of stress and suffering.”

Springwatch star Chris Packham, 59, labelled the segment “unacceptable”, while viewers said they were “disgusted”, with one tweeting: “These dolphins may look happy but they are suffering.” 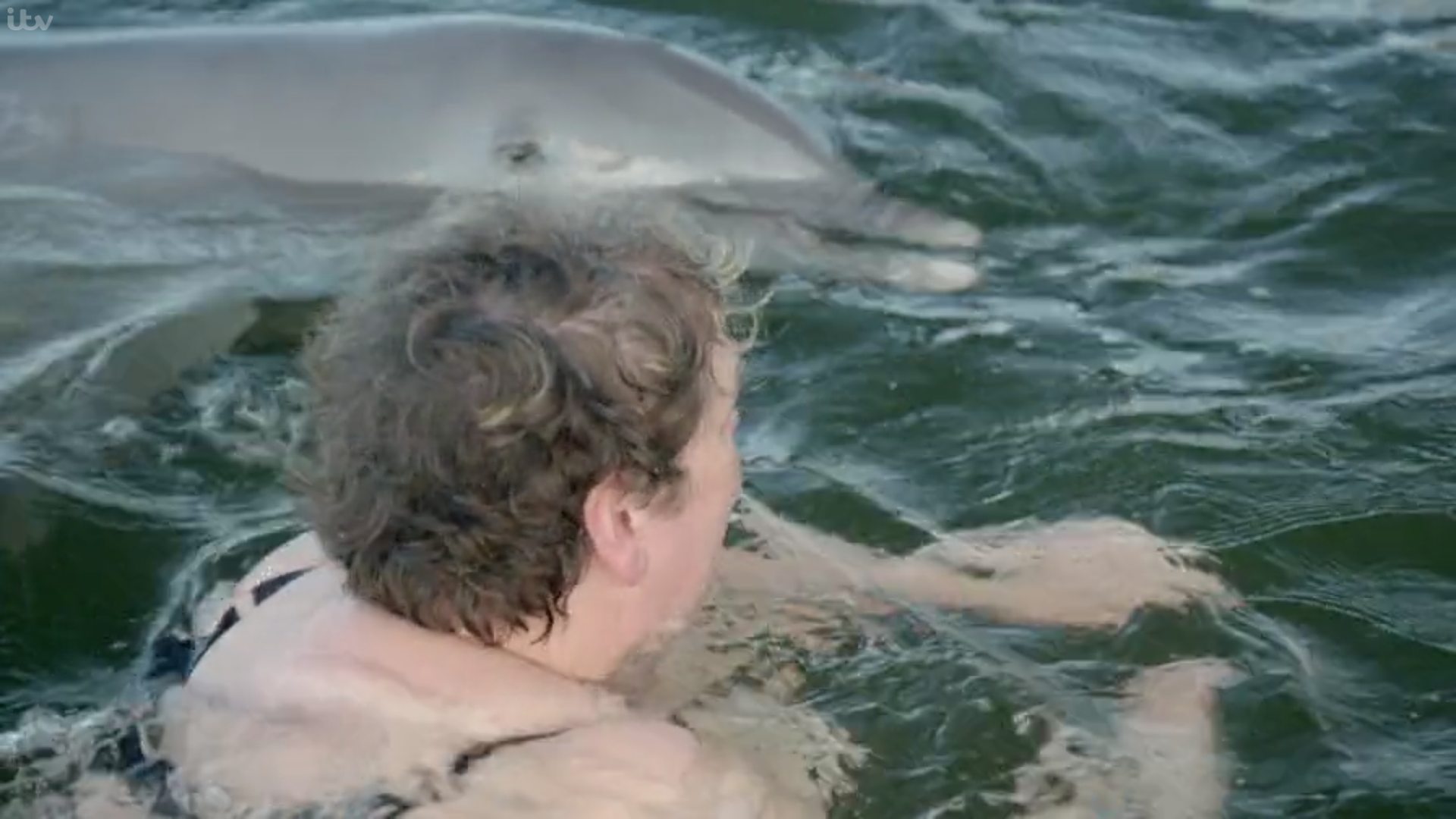 Anne insisted that the dolphins could not be released into the wild and said critics referencing Blackfish had missed the mark.

But speaking exclusively to The Sun, Anne, 62, hit back: “I would rather not respond to it at all. I would just say this was a dolphin research centre, the dolphins had been rescued and rehabilitated and what we saw were the dolphins that could not be released back into the wild.

“All these people saying watch Blackfish and watch The Cove, I don’t think they realise we’re not talking about somewhere like SeaWorld.

“But that’s all I’m going to say because we’re basically not saying anything.” 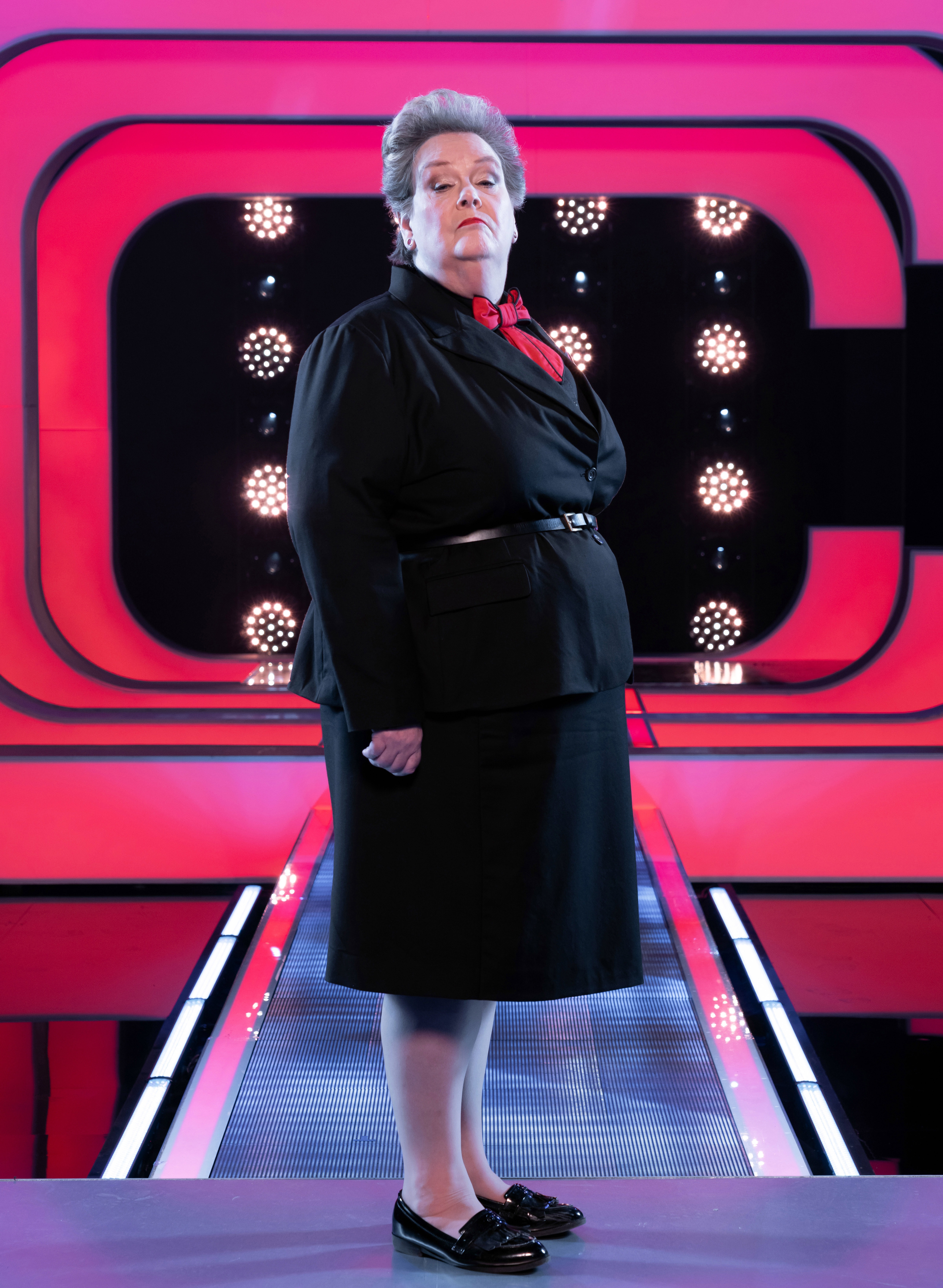 Anne, also known as The Governess on the ITV quiz show, travelled across America, the UK and Japan for The Chasers Road Trip.Credit: Rex Features

Blackfish is a Bafta-nominated 2013 documentary detailing the suffering of captive killer whales in marine parks like SeaWorld, while The Cove is an Oscar-winning 2009 film about dolphin massacres in Japan.

Anne’s co-star Shaun, 60, known as ‘The Dark Destroyer’ on the ITV quiz show, also addressed the controversy at the weekend.

He told the Sunday Express: “I make no secret of the fact we should respect animals – we share our habitat with them.

“I made that plain whenever I could. Animals should be able to live in their natural habitat instead of man tearing it down.

“I’m not a fan of keeping animals in cages for the sake of doing it. If it’s done for scientific research, I can understand it.”

‘The Beast’ Mark Labbett, 55, also weighed in, telling Radio Times: “I’m not properly qualified to say [whether it was cruel or not] and the people we met all seemed to be very eminent in the fields of marine biology, and they seem to have a real passion for looking after their charges and certainly several dolphins there.

“They made a point of saying they were rescue dolphins from like oil spills, One had lost flipper due to a shark attack so they said they couldn’t survive out in the wild.”

ITV defended the clip, saying: “There is no endorsement of mistreatment of animals in this programme.”

The Chasers Road Trip: Trains, Brains and Automobiles concludes Thursday at 9pm on ITV. All episodes are available on ITV Hub.