THE Chase viewers have been left devastated after Joel Dommett narrowly missed out on winning the show’s biggest ever single prize pot of £150k.

The repeated episode of the Celebrity special saw comedian Joel, 35, take on Jenny ‘The Vixen’ Ryan. 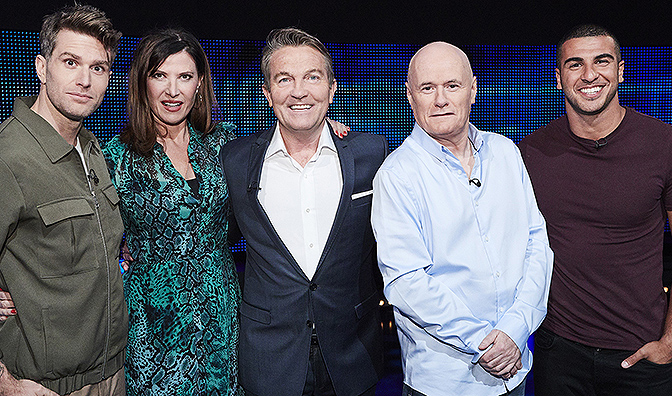 Joel had had to watch all three of his fellow celebrities crash out of the competition, leaving him to go it alone.

After securing £4000 in his cash builder, Jenny offered him a whopping £150,000, adding it was the highest amount ever offered to a single player in the show’s history.

Joel decided to go for it and embarked on a nail-biting game with Jenny, with the audience cheering wildly each time he got one right.

At one point, it looked like Jenny would catch him after he got an answer wrong, however The Chaser also opted for the wrong answer and he was back in the game. 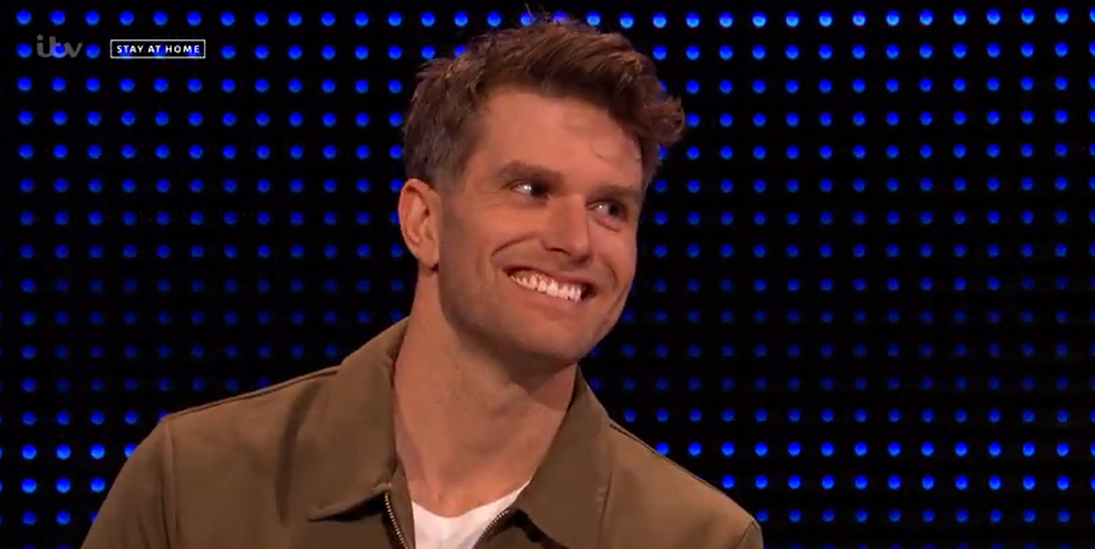 Joel managed to make it back to safety with the £150k, sending the audience wild, but the Final Chase didn’t go his way.

Playing on his own, Joel got a respectable 11 answers right, but it was an easy number for Jenny to catch.

It meant Joel ended up winning £1000 for his charity, The Teenage Cancer Trust, but fans were still impressed by his efforts overall.

Taking to Twitter, one wrote: “Ahh, tough on your own Joel.” 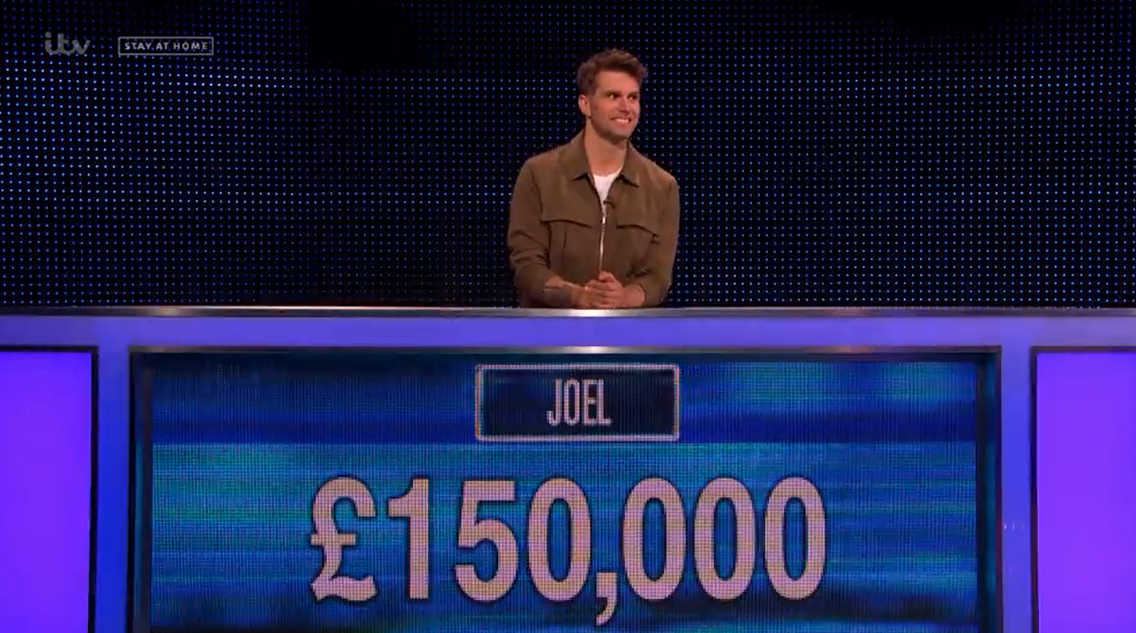 Another added: “Incredible scenes at #TheChase HQ, where Joel Dommett took on The Vixen for £150,000.”

A third tweeted: “I feel physically stressed out watching Joel answer these questions on #TheChase.”

The Chase airs at 5pm on weekdays on ITV.