THE Chase fans were left swooning after a “stunning” police officer appeared on the ITV game show on Monday’s episode. 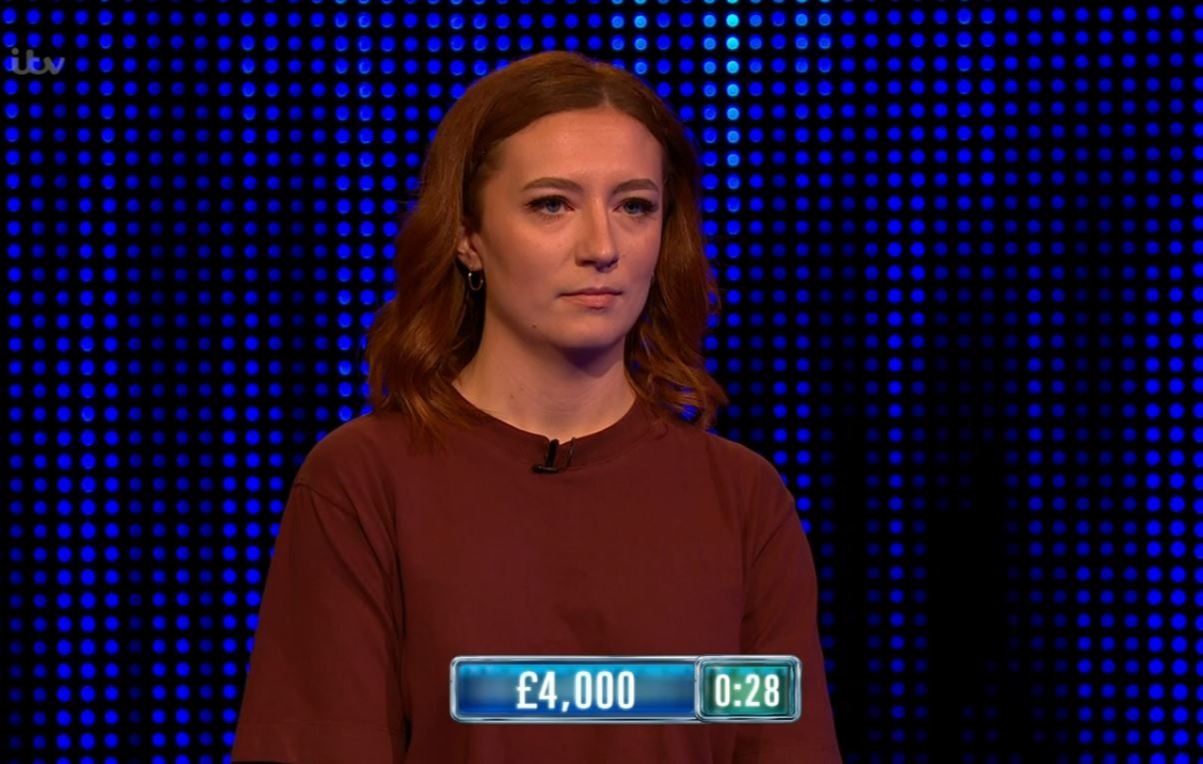 Emily was joined by Chris, 47, a secondary school teacher from Swansea, Callum, 36, a zoo keeper from Fife and Sue, 62, a finance officer from South Gloucestershire.

The team went head-to-head with Anne Hegerty as they tried to build a sizeable prize pot.

But there was one contestant that left fans at home very distracted.

Wearing a burgundy t-shirt and a short leather skirt, Emily joined Bradley for the cash-builder round. 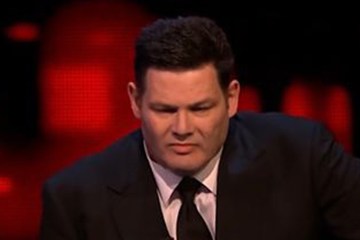 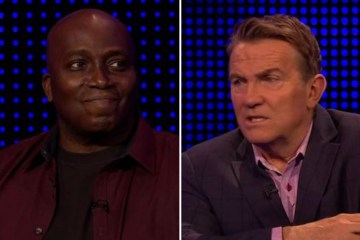 But before they got down to the nitty gritty, Bradley quizzed the police officer about her job.

A stunned Bradley asked if she was on the beat or in the car, with Emily explaining that she does both.

She then told the host that her mum worries for her and Bradley agreed, saying he would also feel the same.

He then asked the redhead what she likes to do in her spare time.

But Emily left fans gutted when she revealed: “I like going for walks in the Lake District with my boyfriend, we do a lot of that.”

The contestant left many viewers heartbroken with the revelation, with one writing: “She’s got a boyfriend and she’s a copper. #TheChase 😭”

Another posted: “Ok, so I’m off out to look for this policewoman, hopefully she’ll arrest me. Carlisle isn’t that big. #TheChase”

A third fumed: “Emily has a boyfriend f*** off. #TheChase”

“Oh Emily is beautiful, she can arrest me all day long please,” a cheeky viewer wrote.

Another thrilled viewer echoed: “Emily is a beauty, so stunning! #TheChase”

She managed to beat The Governess and make it back to the final chase with a total of £3k.

Emily explained that she wanted to use the cash to visit family in Canada and take another trip to Iceland.

She was joined by fellow player Sue, who also added £3k to the prize pot. But unfortunately Chris and Callum were caught in the first round.

The two remaining contestants had their work cut out as they tried to answer as many questions correctly – but only managed to get 14.

Despite having three attempts to pushback, they were unable to execute any and were caught with 27 seconds remaining.

Emily and Sue left the show empty-handed after a disappointing round.

The Chase airs at 5pm on weekdays on ITV. 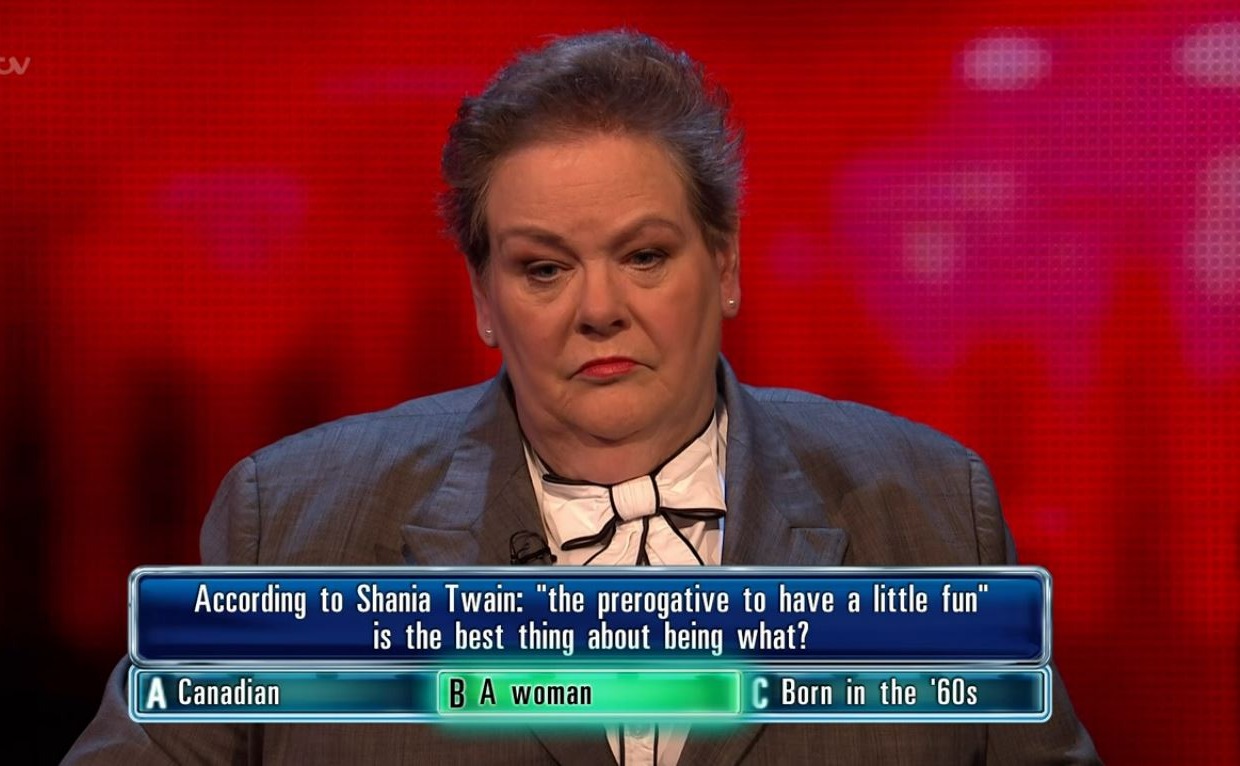