THE Chase viewers were left stunned after noticing a massive similarity with fellow daytime gameshow Bridge of Lies.

With Bradley Walsh basking in the glory of presenting The Chase for some years, Ross Kemp has also made his move into the same sphere. 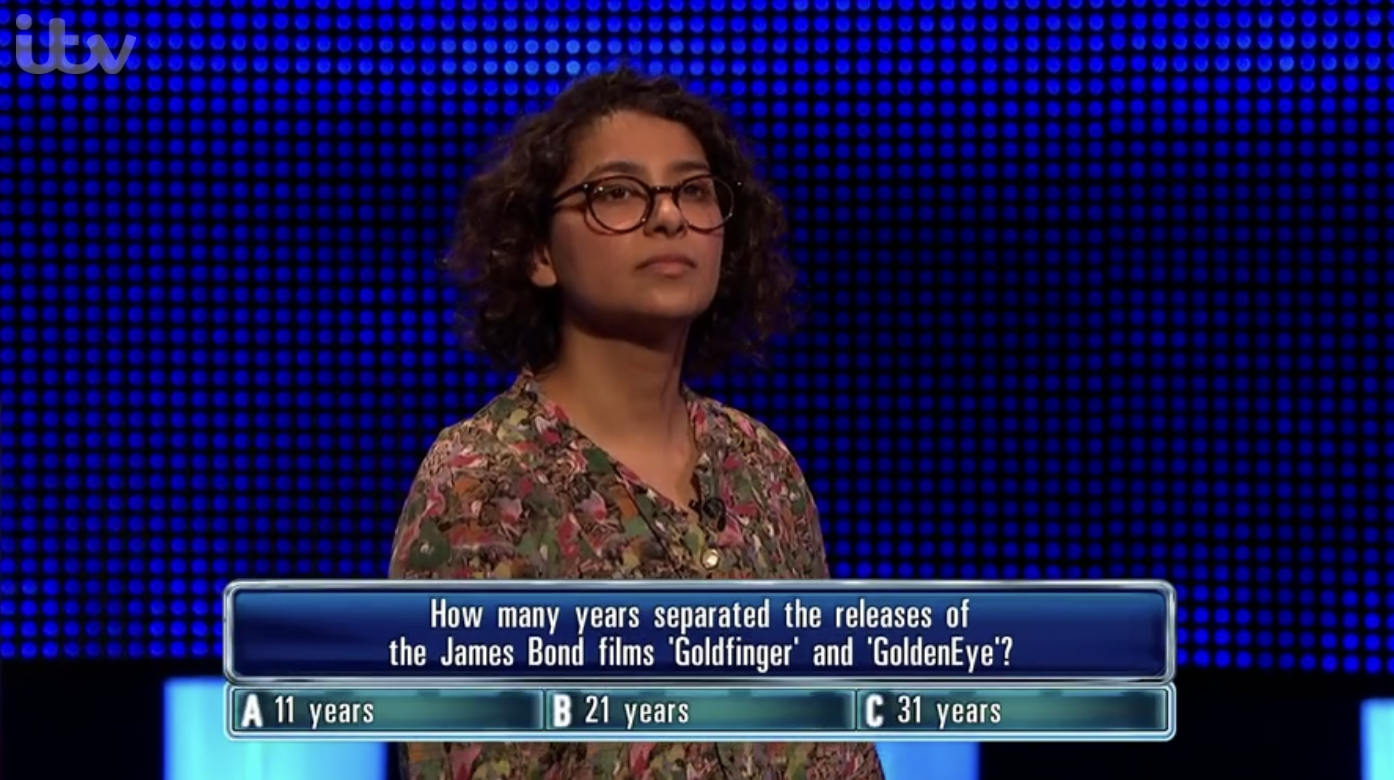 The former EastEnders star is now presenting new BBC quiz Bridge of Lies – and some have recently spotted a rather bizarre crossover with ITV‘s The Chase.

Bridge of Lies sees contestants cross a bridge using knowledge, strategy and luck with one wrong step losing them everything.

Following a true of false type scenario on this evening’s show, one statement read: “The Bond film Goldfinger was released before GoldenEye.”

In almost mirror-like circumstances over on ITV, The Chase featured a near indentical James Bond-themed question: “How many years seperated the releases of the James Bond films Goldfinger and GoldenEye?”

And the coincidental moment didn’t go unnoticed by fans, with many taking to Twitter to air their thoughts on the “crazily bizarre” moment.

Alongside a side-by-side photo comparisson, one person penned: “I noticed this on The Chase and Bridge of Lies today. It was certainly a coincidence.”

Echoing their comments, someone else said: “The Chase and Bridge of Lies are on the same level today. Crazily bizarre.”

The 57-year-old revealed that he looked to the likes of Brad, as well as Sir Bruce Forsyth, Alexander Armstrong, for inspiration during research.

Talking about his process, he said: “I watched lots of current quiz show hosts, like Alexander Armstrong and Bradley Walsh, as well as some icons like Brucie during my research.

“My main takeaway from that was, ‘If you want to be successful in this role, you’ve just got to be yourself.'” 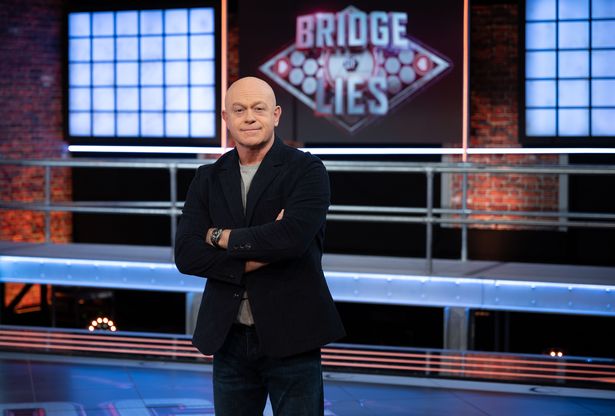 Ross Kemp recently revealed how he studied Bradley Walsh to prepare for his new roleCredit: BBC 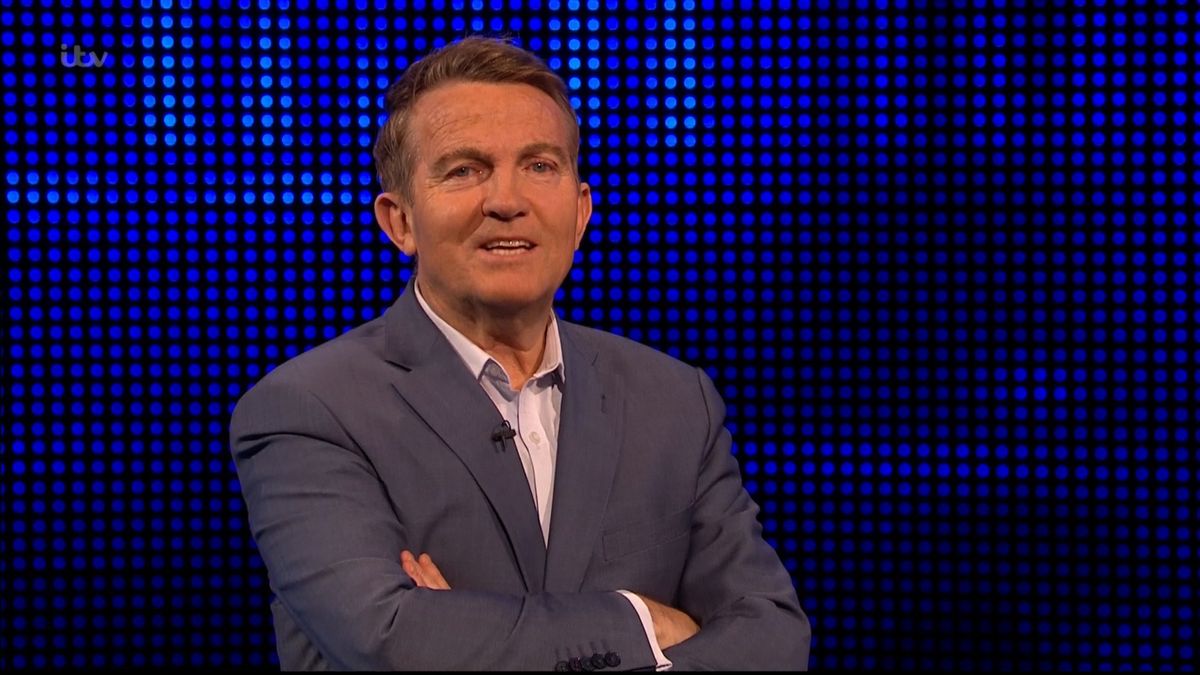 Bradley has been the face of The Chase since 2009Credit: ITV