THE Chase fans have been left open-mouthed after a contestant got a seriously easy food question wrong.

Monday’s edition of the ITV show saw Geoff up first, joining host Bradley Walsh for his cash builder round before facing the Chaser. 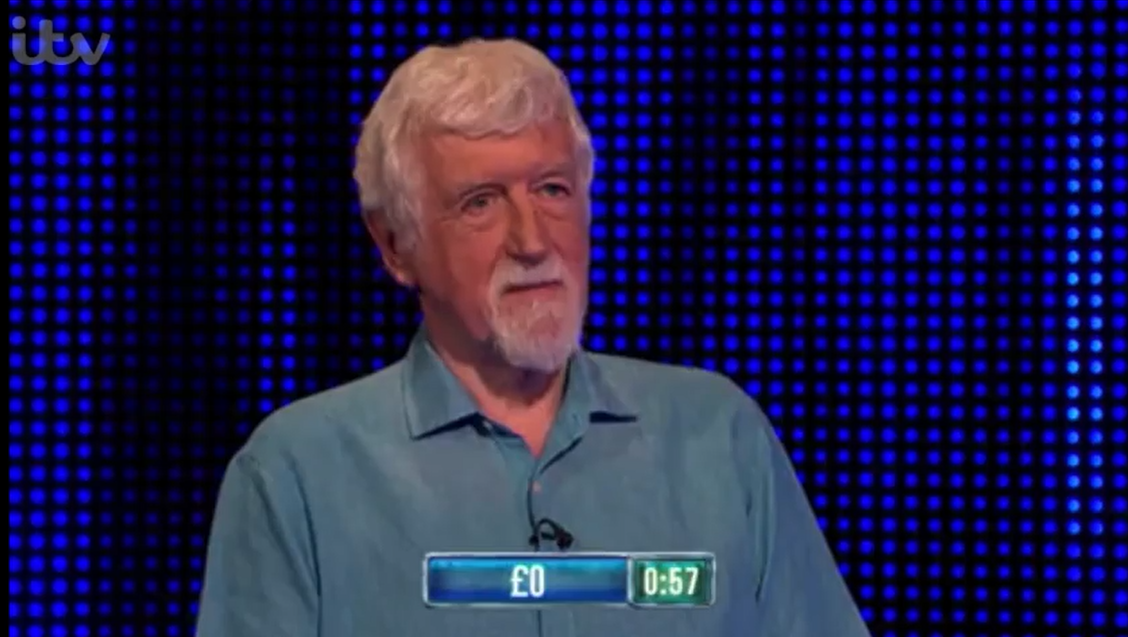 But Geoff, 62, didn’t get off to the best start as he dropped a clanger of an answer to his first question.

Bradley, 60, asked: “What dairy product can go before burger, cake and straw?”

Geoff replied: “Beef” and Bradley had to inform him the correct answer was actually cheese.

Viewers couldn’t help but comment on Geoff’s mistake under pressure, with one writing on Twitter: “Beef straws.” 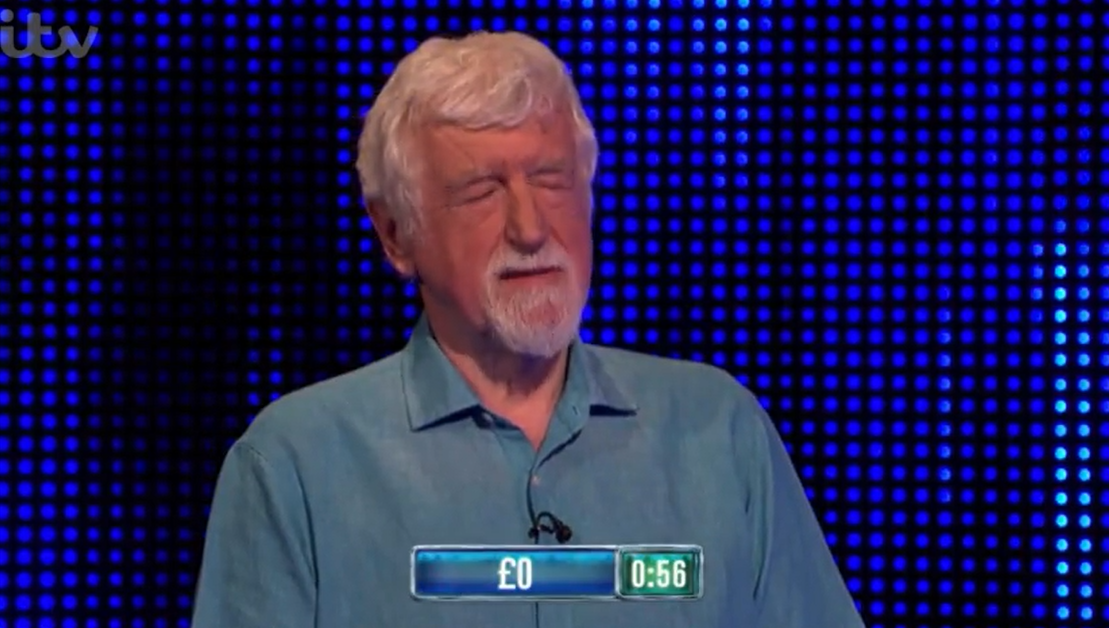 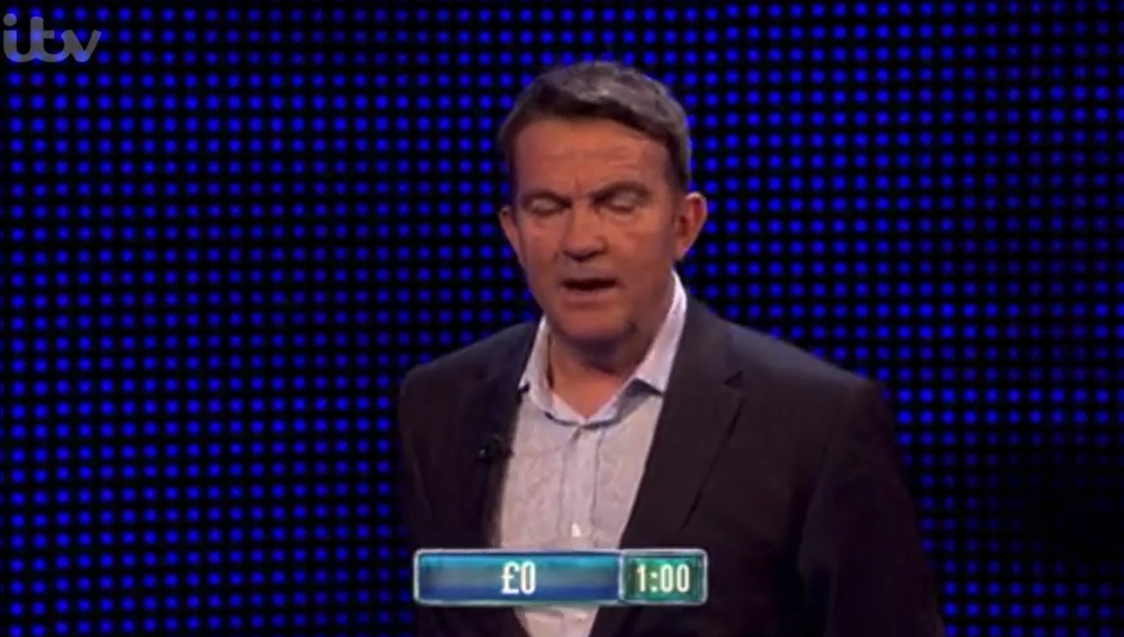 Host Bradley Walsh told him the correct answer was ‘cheese’

Another added with a laugh: “Beef? How dairy” while a third joked: “That dairy product. Beef.”

Despite his dodgy start, Geoff managed to redeem himself with the rest of his cash builder questions and came away with a respectable £6,000.

It wasn’t the only thing viewers had to comment on during the episode, after Geoff, Catherine and Pauline made it through to the Final Chase against Mark ‘The Beast’ Labbett.

The team scored a decent 18 points on their go, giving The Beast a decent target to aim for. 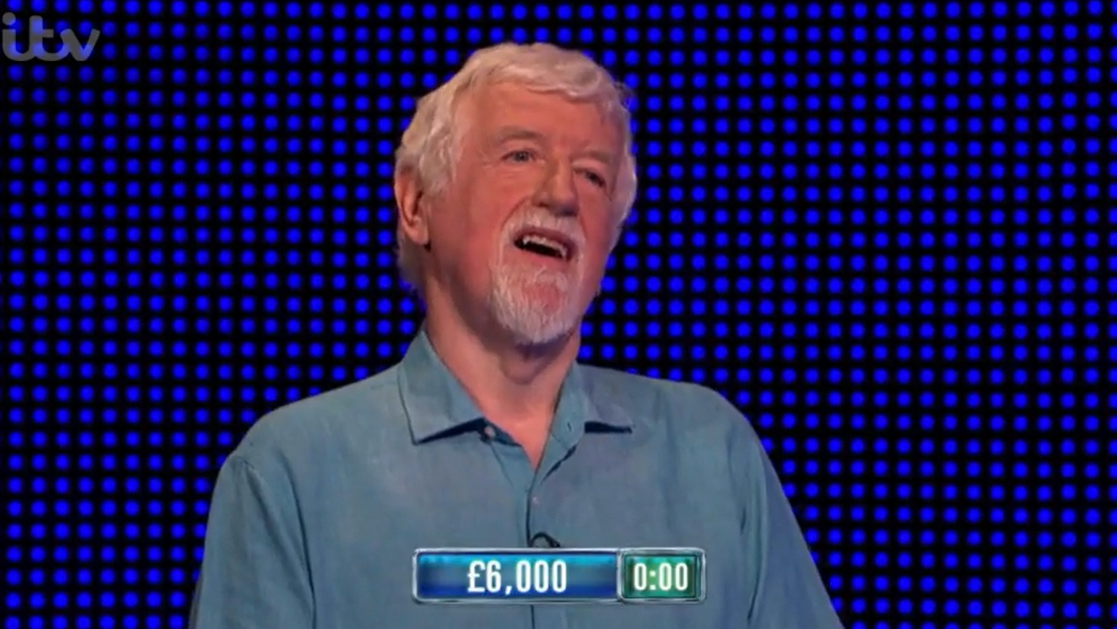 Geoff ended up earning a respectable £6,000 in his cash builder and went on to make it through to the Final Chase

Unfortunately the Chaser was on top form and managed to catch them with 33 seconds to spare.

Bradley noticed Catherine looked disappointed by their loss and she said it was because the round had been “close”.