The Chase’s Anne Hegerty defended swimming with dolphins during an interview on today’s Good Morning Britain after mountains of criticism from fans.

The quizzer and her co-stars Shaun Wallace and Mark Labbett were called out by Chris Packham and the RSPCA last week for taking a dip with the highly intelligent animals in a recent episode of their spin-off show, The Chasers Road Trip: Trains, Brains And Automobiles.

Susanna Reid probed Anne on the backlash, to which she responded: ‘It’s not really something I want to get into.

‘These, as I understand it, were rescue dolphins and as far as I knew they were very well looked after.’

She added: ‘I know there have been some issues with dolphin entertainment centres, my understanding was this wasn’t the same sort of place.’

Chris blasted The Chase stars for heading to the Dolphin Research Centre in Florida and swimming with dolphins, saying the activity is ‘unacceptable’. 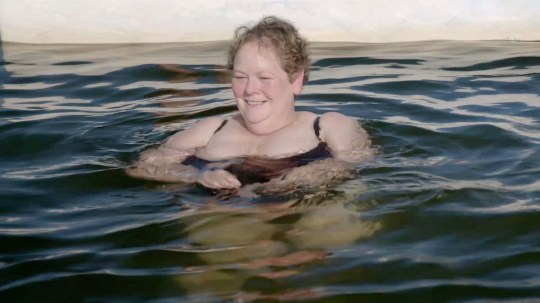 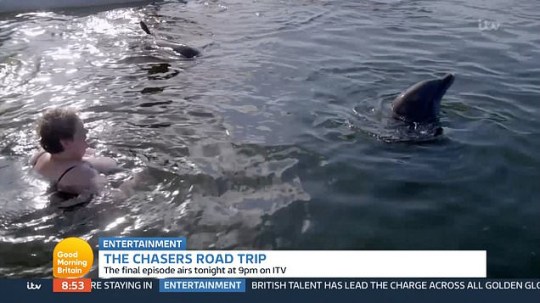 The Chase stars had visited the Dolphin Research Centre in Florida (Picture: ITV)

He told The Mirror: ‘So I suppose if there’s any disappointment, it would come from the production companies because they should be on top of this and making sure that their presenters, their contributors are made aware of those issues, and then they’ve got a choice.

‘The production companies are putting it out and they shouldn’t be asking their participants to do things which are going to get them into trouble, whether it’s speeding, you know, anything, which is now totally socially unacceptable.’ 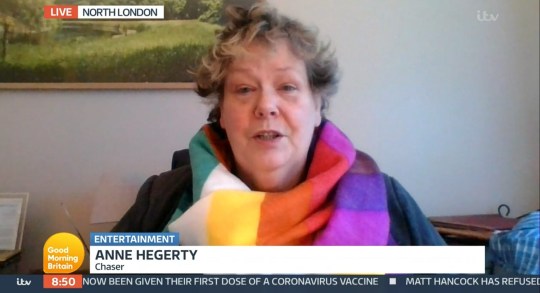 Following the scenes airing, the RSPCA also called out the show.

‘Swimming with dolphins may seem appealing to holidaymakers but we know that in reality they often have restricted space and can find swimming with people all day very stressful,’ they said.

‘Keeping dolphins and whales captive deprives them of some of the most basic freedoms and causes them unacceptable levels of stress and suffering.

‘Captivity cannot provide for their needs and they can live shortened lives.’

Good Morning Britain airs weekdays at 6am on ITV and The Chasers Road Trip: Trains, Brains And Automobiles airs tonight at 8pm on ITV.