THE Challenge: Double Agents, season 36 of the MTV series aired its finale episode on April 21. 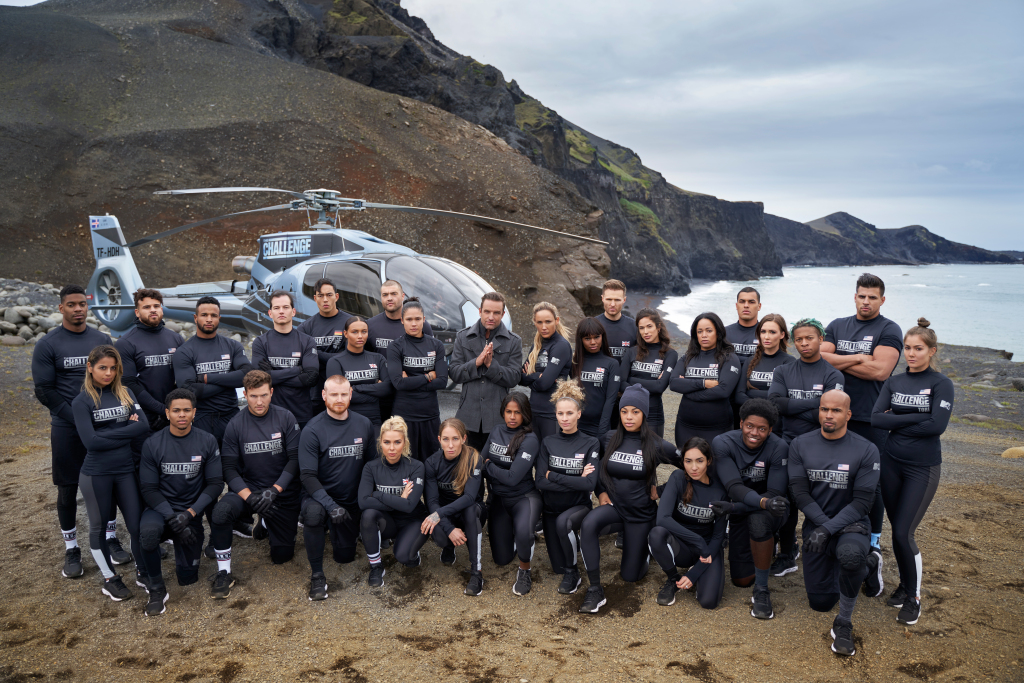 The Challenge Double Agents: Who won the competition?

Kam Williams and Cory Wharton were in a close race against Nany Gonzalez and Leroy Garrett till the end at the final footrace, when Kam and Cory pulled ahead to second place going home to split $100,000.

Kaycee Clark and Fessy Shafaat fell in fourth place despite their lead at the beginning of the season.

Fessy was ready to acceptt defeat when Kaycee fell and hurt her knee.

Kaycee was determined to carry on butt Fessy refused to participate in the disgusting eating checkpoint and the Big Brother pair timed out. 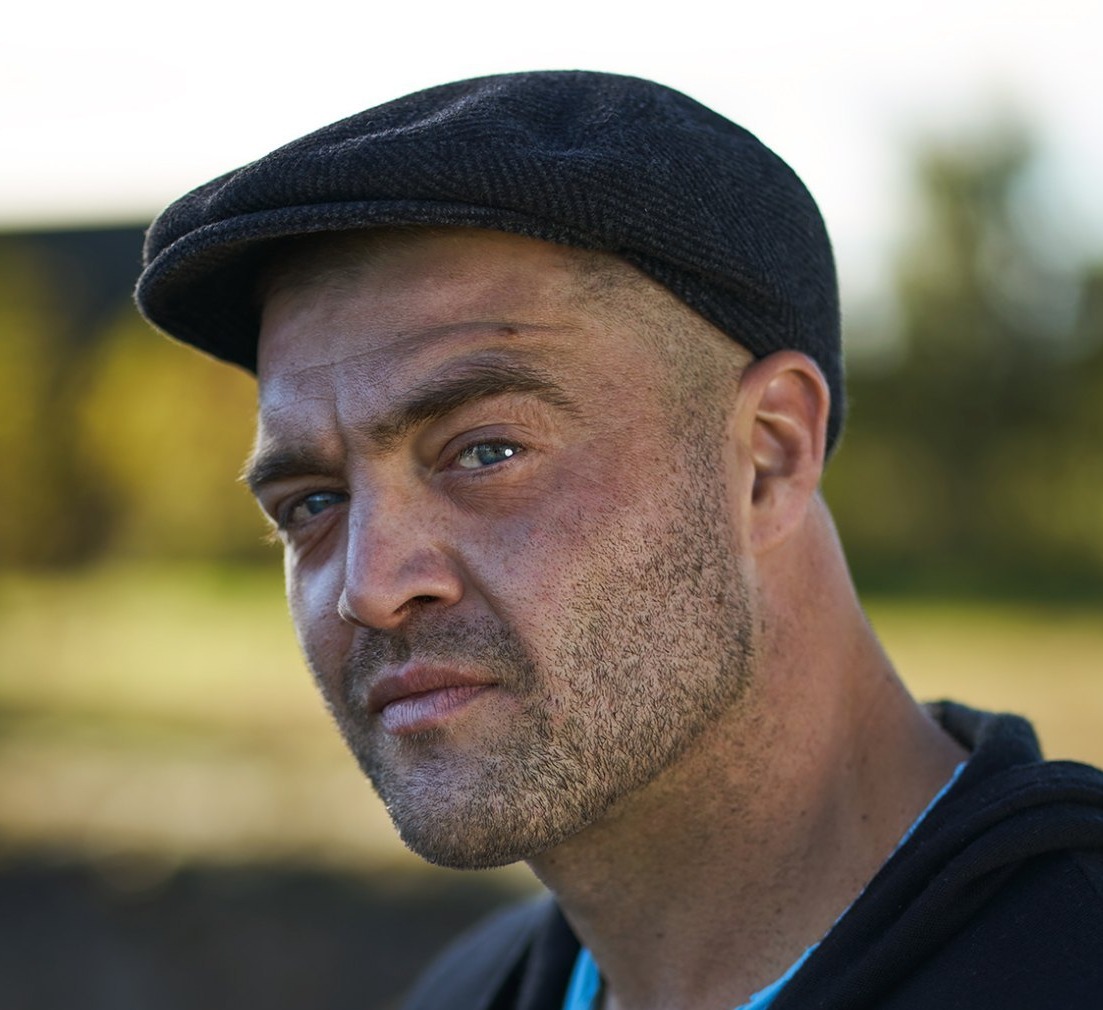 Who is Chris “CT” Tamburello?

This season marked CT,’s fourth win in 18 seasons tying him with Darrell Taylor for the second-most wins on the show.

He also comes into third place for most prize money won across all 36 seasons of the show.

The forty-year-old is from originally from Quincy, Massachusetts and first appeared on reality television on The Real World: Paris in 2003 and came to be known as the “bad boy.”

However, CT is now better known for his “dad bod” but he credits that to giving him a “higher win percentage.” 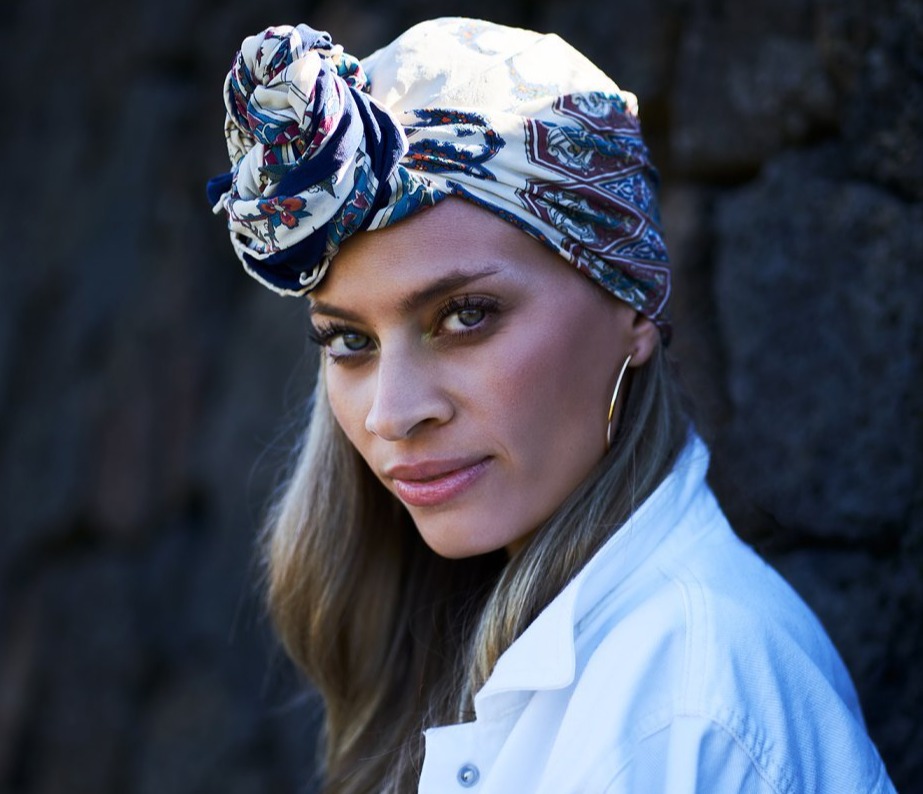 He has also competed on The Duel, The Inferno 3, The Duel II, Rivals, Free Agents, Battle of the Exes II, Champs vs. Pros, Final Reckoning, War of the Worlds, and Total Madness.

Borzotra was new to The Challenge this season.

The 33-year-old is originally from Germany but calls Knoxville, Tennessee home.

She made her first reality television appearance on Big Brother 16 where she quickly became a target.

The model commented on her win admitting, “For my rookie season, it to be so cutthroat wasn’t easy.”

“Everything always changing was the hardest thing for me mentally. But I did have some great times and I now have some lifelong friends. That’s the best thing I can take from this. Because after the money’s gone, I still have those relationships and this now new family and this game that I love.”