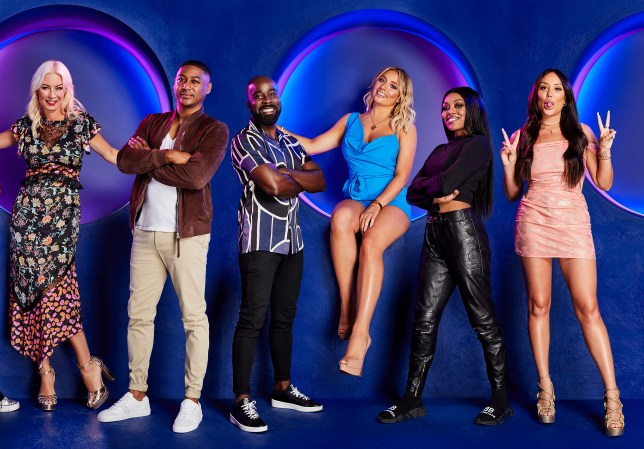 The Celebrity Circle arrived on our screens on Tuesday (Picture: Channel 4)

One of the most addictive reality shows on TV is back, with The Celebrity Circle for Stand Up To Cancer arriving on our screens on Tuesday.

The episode saw a group of celebrities move into the most famous apartment block in the UK for the first time ever.

A host of new faces arrived ready to play the game during the launch episode. While some of the celebrities are playing as themselves, others are catfishing as another celebrity identity altogether, hoping to convince the other players that they are the real deal.

The first celebrity to join the show was Denise Van Outen, who is playing as herself. She was delighted to see her room which was ‘a bit of her’.

Next up were Radio 1 DJs Rickie Haywood-Williams and Melvin Odoom, who are playing as will.i.am. They revealed will.i.am gave them advice to ‘always one-up people’ during conversations.

YouTuber and Strictly Come Dancing star Saffron Barker was next, who is playing as herself. She also lied about her relationship status being single, as she believed flirting might be required to win the competition.

Loose Women stars Kaye Adams and Nadia Sawalha who are playing as Gemma Collins were next in, channeling their inner GC.

Rapper and Dancing on Ice star Lady Leshurr then joined ready to impersonate Big Narstie, changing her identity because ‘men usually win everything in life’.

Sam Thompson and Pete Wicks were next to arrive in the flats playing Countdown presenter Rachel Riley. Blue singer Duncan James also arrived, playing himself on the show. 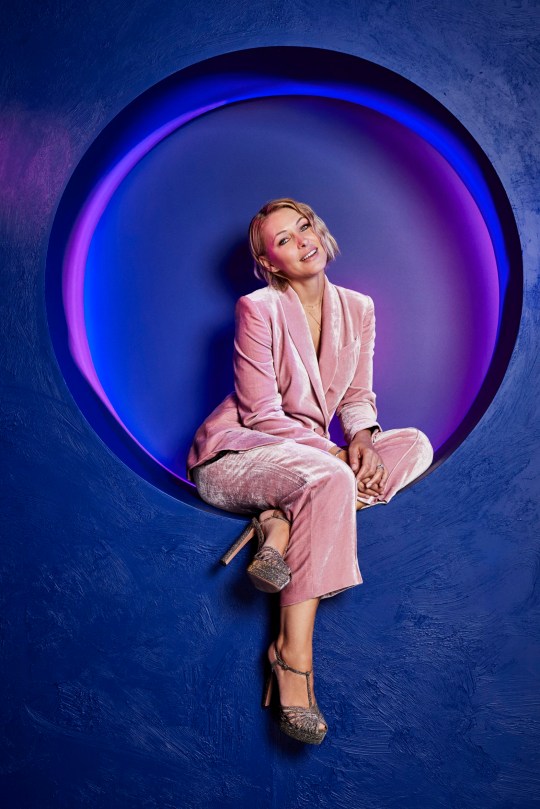 Emma Willis was back to host the show on Tuesday (Picture: Channel 4 / Rachel Joseph)

After settling in, the celebs took part in their first group chat of the series. Denise and Duncan reconnected, having known each other from outside the show. Celebs were quickly sceptical about the identity of will.i.am.

Next up, guests had to rank their fellow Circle stars. The highest rated ratings would become the influencers, and the lowest rated contestants would be at the biggest risk of elimination.

Saffron, Pete and Sam enjoyed a private chat, with Saffron saying the virtual Rachel Riley ‘reminded her of her mum’. Lady Leshurr and Kaye and Nadia then took part in a chat, enjoying some ‘flanter’ between Big Narstie and Gemma Collins.

The group then played a game together, where they had to match quotes to names. After Lady Leshurr failed to identify a quote from Big Narstie, the group became suspicious. 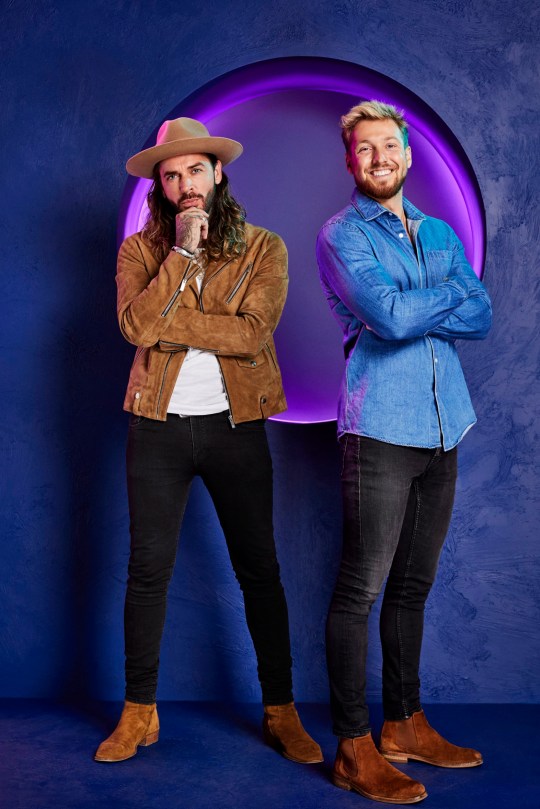 Duncan James then revealed that he ‘shat himself’ live on TV during the quiz, with Kaye and Nadia then incorrectly saying that it was Gemma who was quoted telling the story.

The results of the vote were then revealed. The celebrity in last place was Denise, with the other celebs voting tactically as they thought she was a ‘threat’.

‘I can’t even fathom,’ Duncan said, having put her at the top of his list. Rachel, Duncan and Gemma were all in equal fifth place. 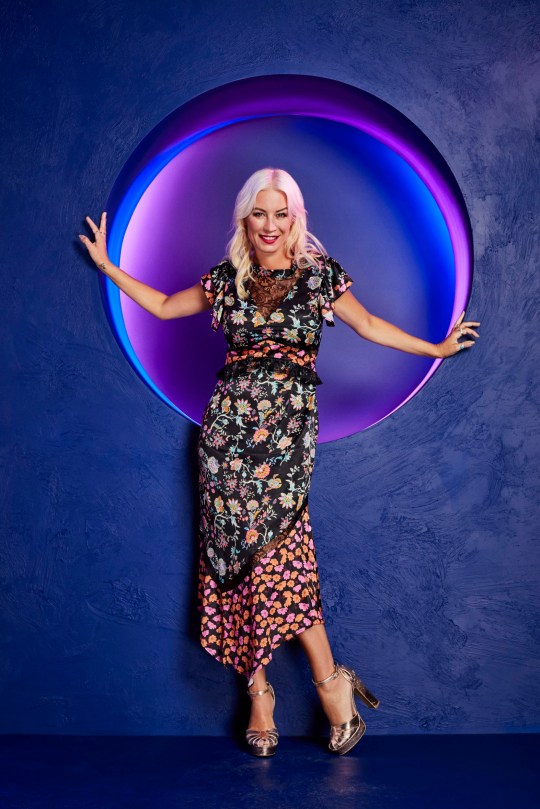 Denise Van Outen is at risk of elimination after the first vote (Picture: Channel 4 / Rachel Joseph)

Kim was in fourth place, will.i.am was in third, while Big Narstie and Saffron were made influencers.

Emma Willis then told the influencers that they would have to choose one player each to put at risk.

‘Think it over carefully, as this could end someone’s time on the Celebrity Circle.’

The results will be revealed on tomorrow night’s show.

The Celebrity Circle continues at 9pm tomorrow night on Channel 4.

Man Utd boss Ole Gunnar Solskjaer HAS got mean side and will rap players if they need it, reveals captain Harry Maguire