The full line-up for the celebrity edition of The Circle has finally been revealed.

The Celebrity Circle for Stand Up To Cancer will begin on Tuesday, March 9 and will include the likes of Denise Van Outen, Kim Woodburn and Gemma Collins.

But, who is real and who is a catfish?

For the first time ever, the group of celebrities will move into the most famous apartment block in the UK.

There will be twists and turns as the stars compete to be crowned The Circle’s most popular player.

While some of the celebrities are playing as themselves in the game, others are catfishing as another celebrity identity altogether, hoping to convince the other players that they are the real deal. 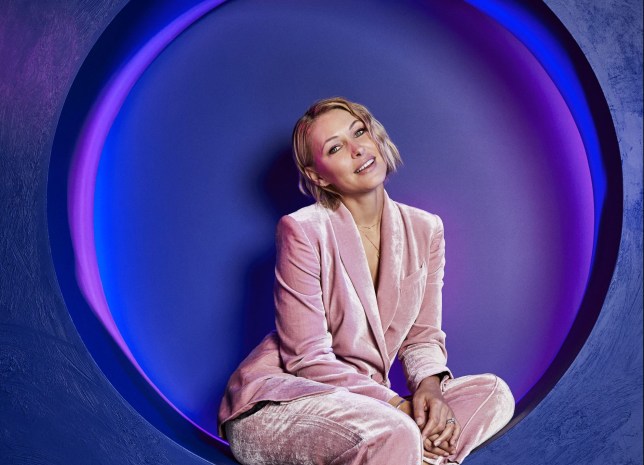 Emma Willis is back to host the show (Picture: Channel 4) 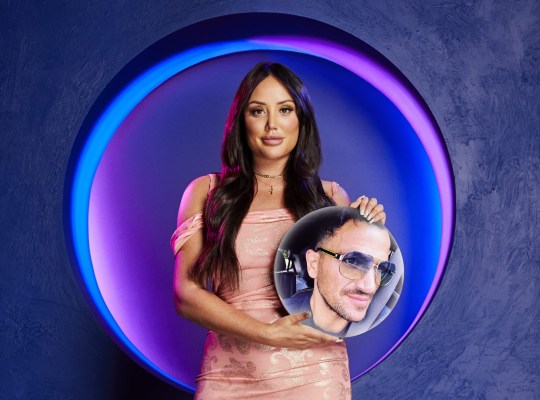 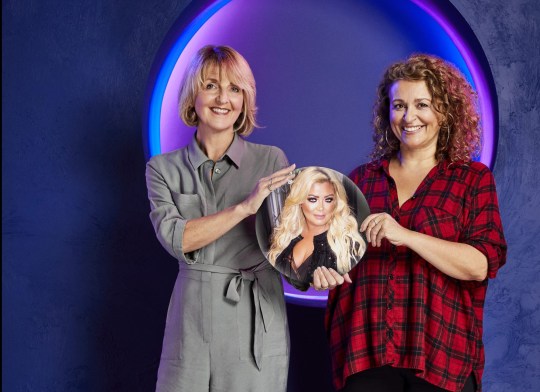 Emma Willis will be returning as host, delivering the players some surprise alerts along the way, while comedian Sophie Willan will resume her role as the unmistakable voiceover of each episode. 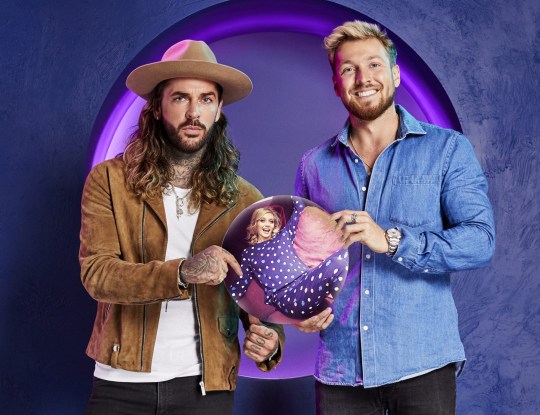 Fans of the show won’t have long to wait for even more action from The Circle because the six-part celebrity series will be followed immediately by the all-new third series of The Circle.

The celebrity series is in aid of Stand Up To Cancer, a joint national fundraising campaign from Cancer Research UK and Channel 4 that brings the UK together to speed up progress in life-saving research.

To get involved you can donate here.

Who’s his wife and do they have children?