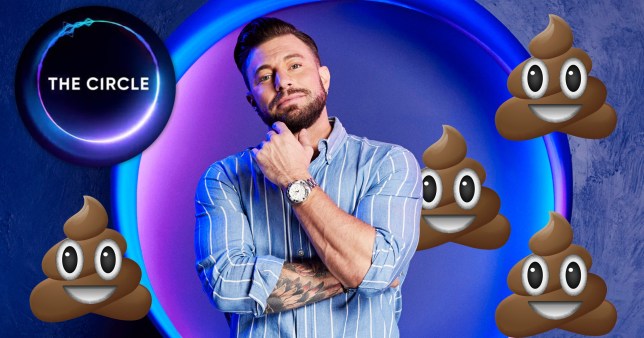 The first episode of The Celebrity Circle for Stand Up To Cancer saw Duncan James forced to reveal he once ‘s**t himself’ on live television.

The Blue singer, 42, is currently appearing on the celebrity special in which he is competing as himself, when he made the unfortunate admission.

The contestants were tasked with working out which celebrity corresponded to each statement – which was a lot easier for those not playing as another star.

One of the questions read: ‘[Blank] reveals they once s**t themselves live on TV,’ with the others having to work out which star it was between Duncan, Big Narstie, Will.i.am and Gemma Collins.

Making the horrific realisation, Duncan exclaimed: ‘That’s me! I did, I s**t myself on television!’

Duncan revealed that it happened on the National Lottery and a touch of anxiety combined with trusting a fart really didn’t work out that well for him.

He explained: ‘I was hosting the National Lottery and the balls… the machine broke and I had a really bad panic and you just feel sick, and I just remember thinking: “Oh my God, I’m going to fart.” But it wasn’t a fart!’

Duncan added: ‘I am proud to say that I s**t myself on national television. Oh well, s**t happens. Oh well, at least the whole world knows that now!’ 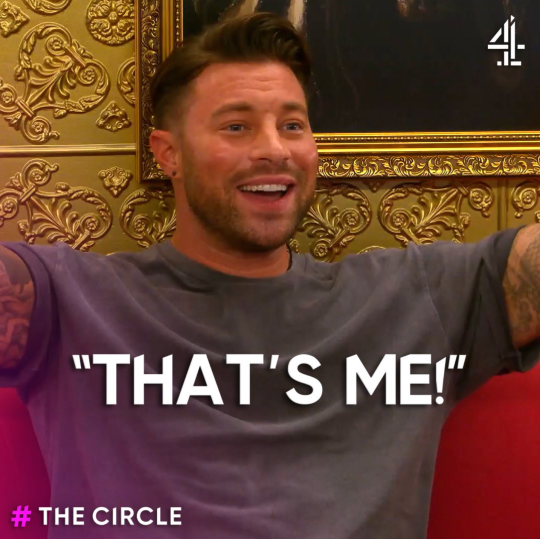 Viewers took to Twitter to share their reaction to his story, tweeting: ‘Slightly less attracted to Duncan now…’

Duncan himself took to Twitter to share his regret at the story going public, adding: ‘Omg im never gonna be able to live this down! #S**tgate’.

The Celebrity Circle continues weekdays from 9pm on Channel 4.