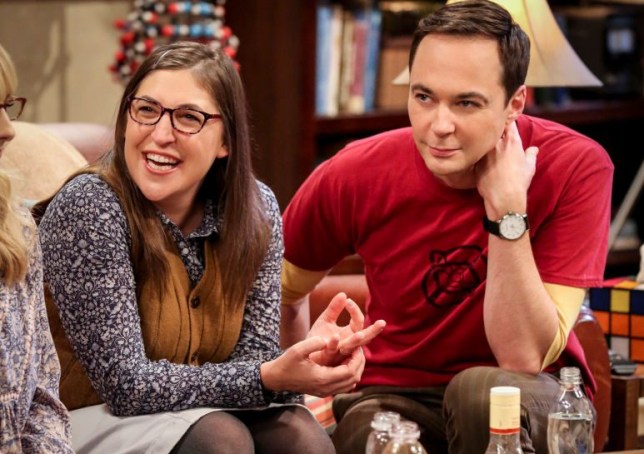 Mayim Bialik has celebrated Jim Parsons birthday in the best way – by sharing a montage of The Big Bang Theory bloopers.

Well, who knew it was our birthday too?

The actress, who starred as Amy Farrah-Fowler in the sitcom, posted a video of their biggest gaffes from the set.

‘Happy Birthday Jim!! Shamy Bloopers,’ she wrote alongside the clip. ‘I worked alongside this man for almost a decade and basically imitated him as Amy.

‘Now we work together as producers of @callmekatfox, and it’s all a wonderful blessing to know and love @therealjimparsons.

‘Happiest of birthdays to you, my friend. To celebrate, here are some bloopers from our time together on set! #TBBT #Shamy.’

Melissa Joan Hart was among the fans who were loving the footage, with the Sabrina the Teenage Witch actress sliding into the comments to pen: ‘This made my day!’

‘Oh my. That was too funny. I think you should post more,’ another begged.

One replied: ‘These were amazing! Thanks for the laughs!’

An Instagram user added: ‘OMG. I am laughing so hard! These clips are HYSTERICAL! Love you @missmayim and @therealjimparsons! 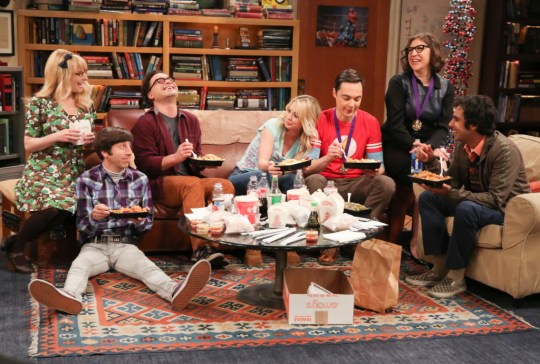 ‘Wishing him the happiest of birthdays!’

The Big Bang Theory came to an end in 2019 – with the comedy available to stream on Netflix.

However, this isn’t enough for fans, who have been demanding a reunion ever since the final credits rolled. 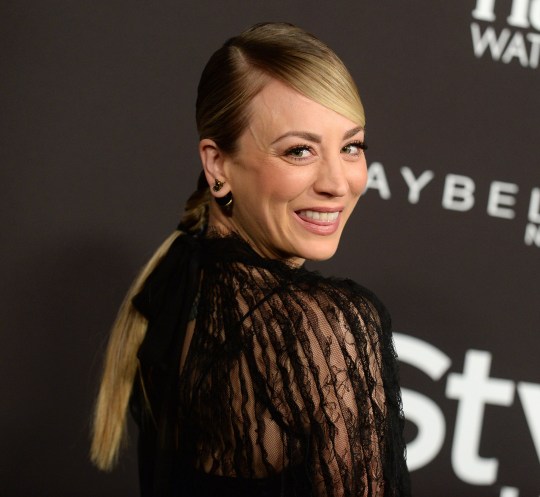 Kaley Cuoco, who played Penny, recently spilled the beans on a possible reboot, confessing that she would definitely be up for reprising her role.

And we absolutely need this to happen.

Speaking to Metro.co.uk and other press ahead of the release of The Flight Attendant, talk turned to the series, with the actress stating that she’s down to film with her former co-stars ‘anytime’.

‘I would, for sure, do a reunion. Absolutely… I am down for a reunion for Big Bang,’ she said.

‘I’m counting down the days till the Friends reunion airs, it’s all I can think about.

‘It’s funny because Friends ended years ago, but you watch Friends and it feels like it was just on. It’s still so current and modern.

‘But Big Bang just ended so I think we need to give it a little bit of a break.

‘I look forward to a reunion. I hope that our cast would be down for that sometime in the future. I’m ready for that, anytime.’

All episodes of The Big Bang Theory are available to stream on Netflix now.

What happened to Brooke Shields’ femur and is she okay?