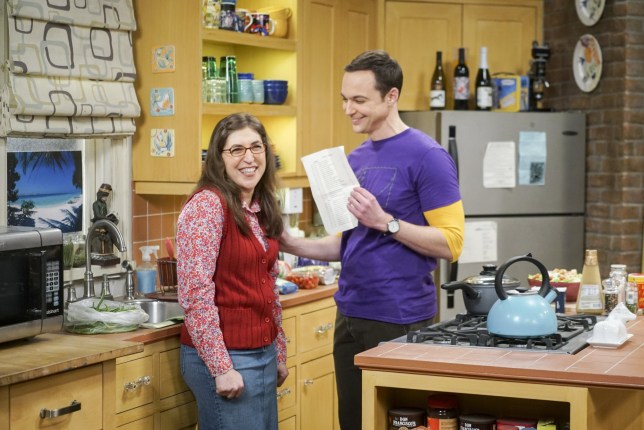 One of the stars of The Big Bang Theory has explained that the hit sitcom ended for reasons ‘the public doesn’t get to know about’.

The cast have remained close since the TV show came to an end, with The Flight Attendant star Kaley discussing how they continue to cheer each other on in their respective careers.

During a recent interview, Call Me Kat star Mayim, who played Amy Farrah-Fowler in the series, opened up about the ‘decisions’ that were made behind-the-scenes when the programme ended.

She said that there were numerous ‘factors’ that came into play that only those who are close to the production will be aware of.

‘The way that I described the show ending was there are a lot of factors that the public doesn’t get to know about, about what goes into the decisions behind why a show doesn’t continue,’ she told Us Weekly. 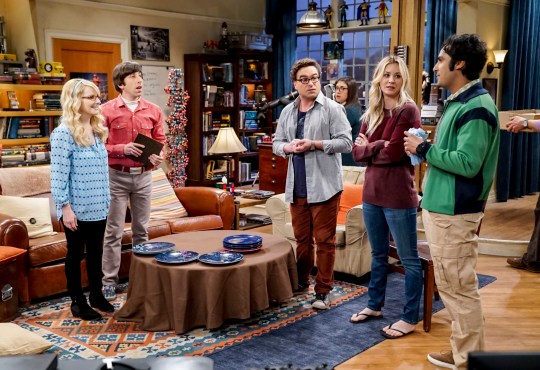 The first episode of the sitcom aired in 2007 (Picture: Sonja Flemming/CBS via Getty Images)

‘I think as someone who was grateful to work alongside Jim and eager to see the rest of what all of our lives held for us, I think there was a general feeling like it was time for us to move into something different.’

In February, Kaley spoke to Variety about the moment she learnt The Big Bang Theory was ending, with the decision taking her by surprise.

The actor said that she and Johnny believed that the ensemble cast had been called into co-creator’s Chuck Lorre to talk about a 13th season.

However, Jim then reportedly said: ‘I don’t think I can continue on.’

‘And I was so shocked that I was literally like, “Continue on with what?” Like, I didn’t even know what he was talking about,’ she recalled.

The actor added that the cast agreed: ‘We came in together, we go out together.’

‘Happy Birthday Jim!! Shamy Bloopers,’ she wrote alongside the clip. ‘I worked alongside this man for almost a decade and basically imitated him as Amy.

‘Now we work together as producers of @callmekatfox, and it’s all a wonderful blessing to know and love @therealjimparsons.’

The Big Bang Theory is available to watch on Netflix.