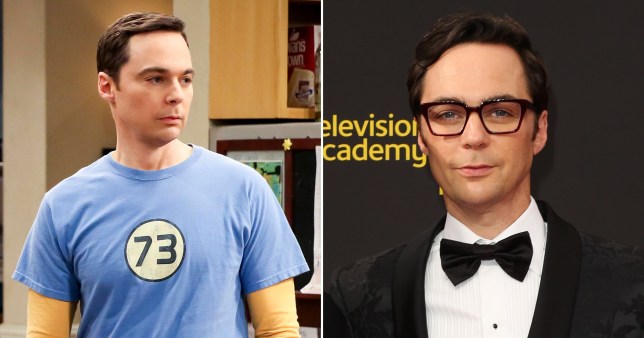 Jim Parsons was nearly passed over for the role (Picture: Channel 4/Getty)

The Big Bang Theory’s Jim Parsons brought one of the most-loved sitcom characters ever to life in his role as Sheldon Cooper, but he was very nearly passed over for the role.

Bill Prady, who co-created the comedy with Chuck Lorre, has revealed that they nearly turned the actor down for the part after his audition.

Speaking on the At Home with the Creative Coalition podcast, Bill said that Chuck wasn’t sure Jim was right at first, and that the show almost went in a very different direction.

‘And when Jim Parsons came in, he was Sheldon on a level. There were people who came in and you went, “Okay, well, he’s kind of okay,” “Oh, he’s pretty good,” “Maybe he’s the guy.”

‘Jim came in and he was just… from that audition, he was the Sheldon that you saw on television,’ 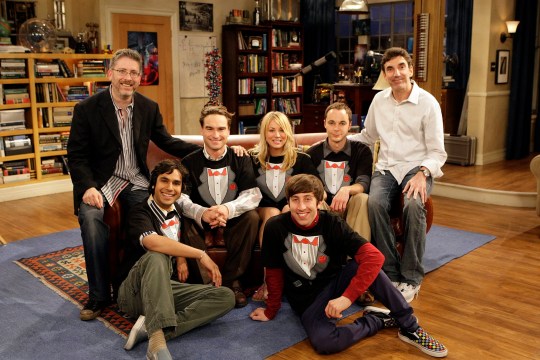 ‘And Chuck turned and he said, “Nah, he’s gonna break your heart. He’ll never give you that performance again.”’

Thankfully, Bill managed to convince his co-creator that Jim was right for the part.

The rest is history, with Jim helping to make Sheldon one of the most popular characters in comedy history, inspiring the Young Sheldon spin-off series based on the character’s life as a child.

Jim played Sheldon in 280 episodes of The Big Bang Theory from 2006 to 2019, but it wasn’t all plane sailing during that time.

The actor recently opened up about having to power through his cat allergies in a classic episode of the smash-hit sitcom.

The Big Bang Theory might be over by Jim and former co-star Mayim Bialik are still working together as he produced her sitcom Call Me Kat.

The Big Bang Theory is available to stream on Netflix UK.