AS London’s gangland boomed in the swinging Sixties, the city’s most despicable crooks were not mobsters but the bent policemen they bribed with cash, gems and holidays.

An army of bobbies, detectives and senior officers took backhanders to drop charges or plant evidence, but it all ended in 1971 with the arrival of A10, the ­Metropolitan Police’s anti-corruption unit. 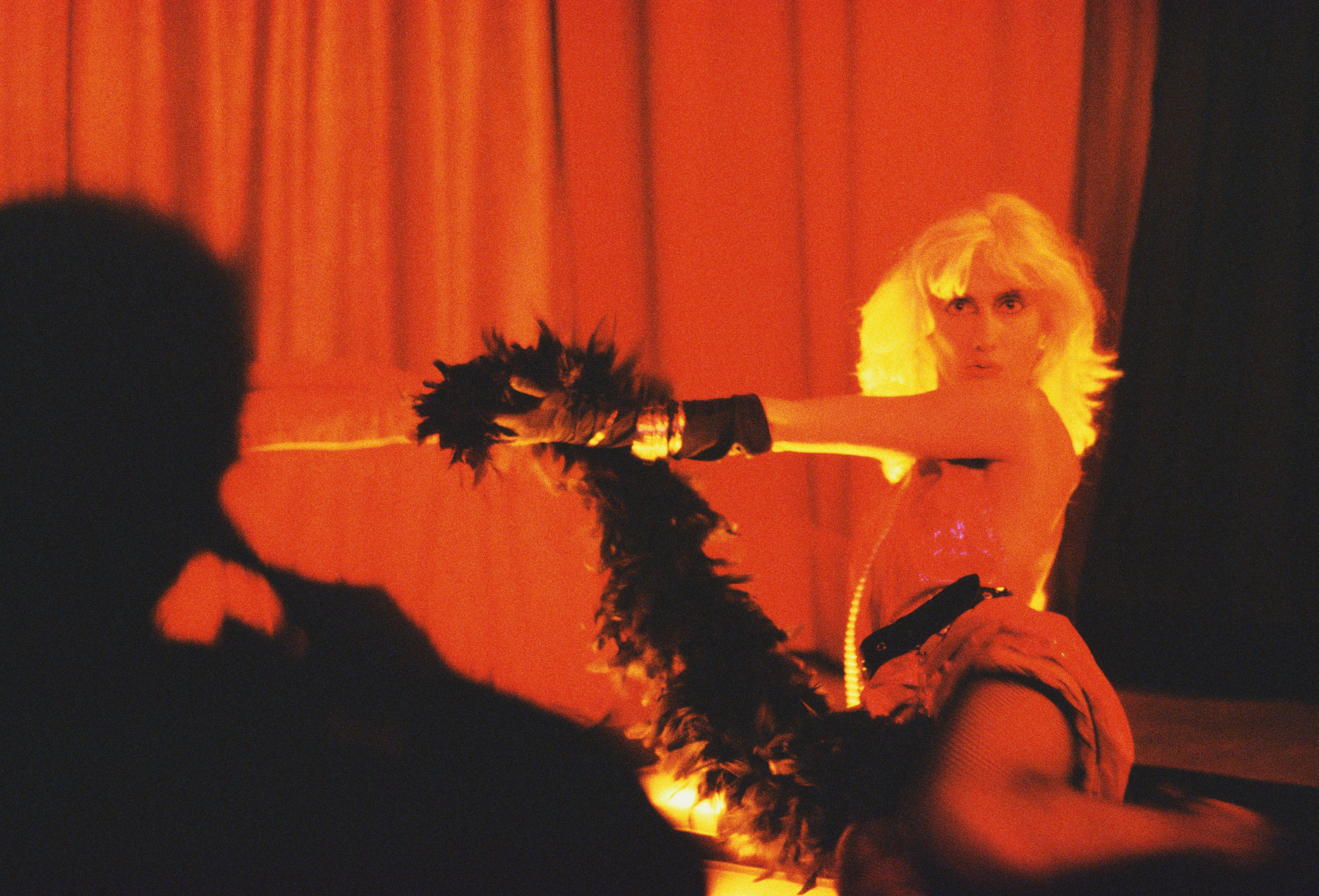 As London’s gangland and illicit sex industry boomed in the swinging Sixties, the city’s most despicable crooks were not mobsters but the bent policemen they bribedCredit: Premium Archive – Getty

Like him, Sir Robert Mark had an equally simple mission statement before his appointment as Met Police chief in 1972, where he spent five years rooting out hundreds of “rotten apples”. He said: “A good police force is one that catches more crooks than it employs.”

Sir Robert, who died in 2010 aged 93, formed A10 by surrounding himself with officers he considered to be upstanding and loyal, just like Line Of Duty’s DS Steve Arnott (Martin Compston) and DI Kate Fleming (Vicky McClure). 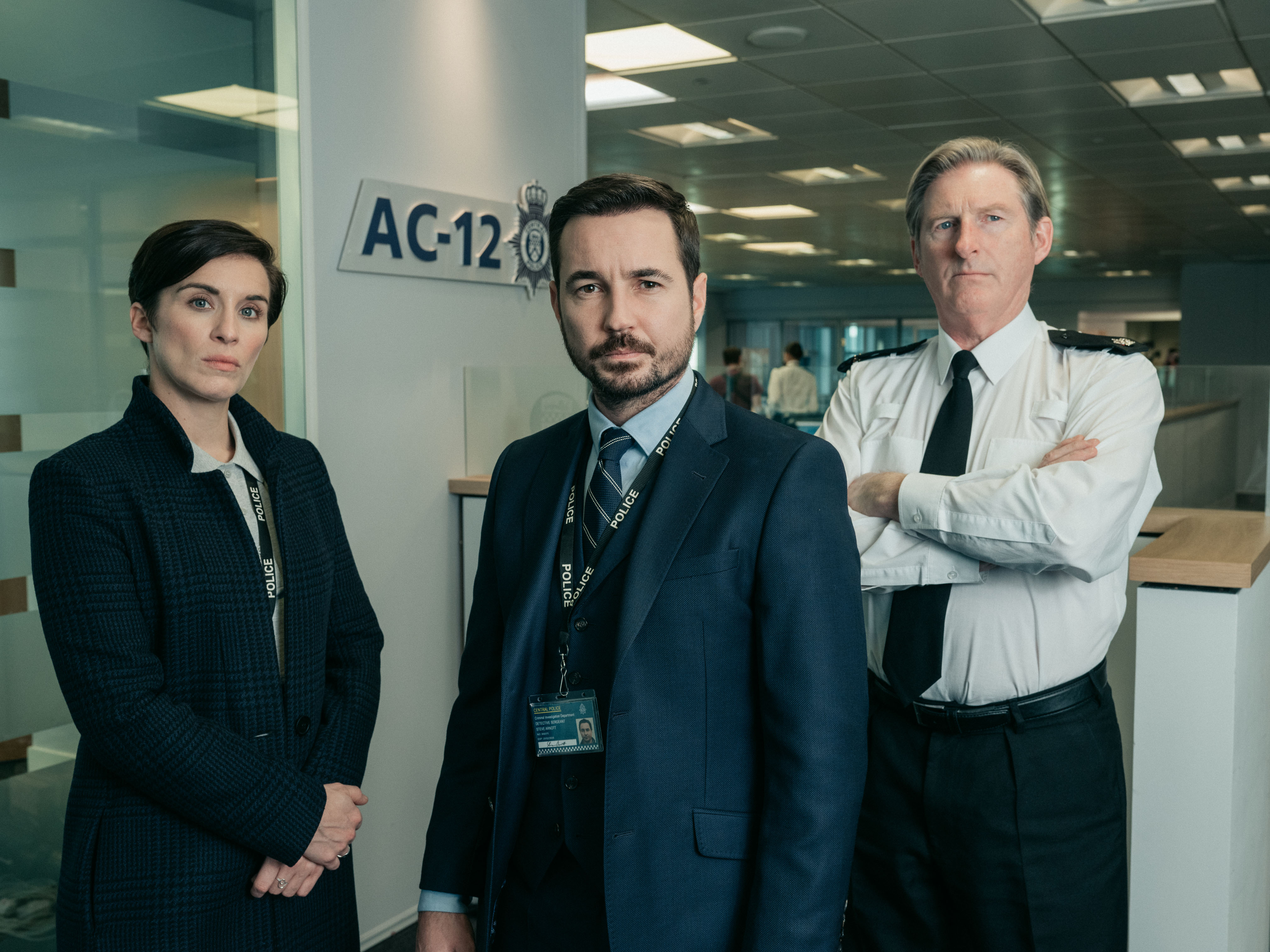 A new documentary will show how the team, now known as the Directorate of Professional Standards, inspired hit BBC1 drama Line Of DutyCredit: BBC

Under his tenure, two commanders and 50 officers were prosecuted, while nearly 500 were dismissed or forced to resign.

Now the drastic measures adopted by Sir Robert will be revisited in three-part BBC2 show Bent Coppers: Crossing The Line Of Duty, which is set to air this spring.

It will coincide with the start of the sixth series of Line Of Duty and has narration from Philip Glenister, who played fictional dodgy detective DI Gene Hunt in another classic Beeb drama, Life On Mars.

BBC commissioning editor Abigail Priddle said: “This series reminds us of the detrimental effect the actions of these rogue officers had on the lives of their victims and the reputation of the police, and the complexities of ­rooting out the ‘bad apples’.” 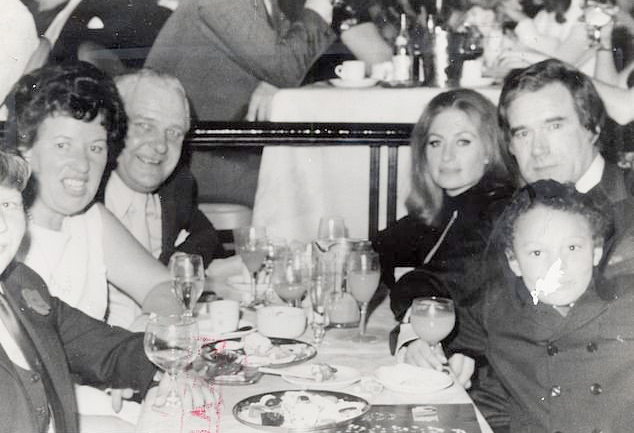 In 1969 a newspaper expose had revealed corruption within the Met’s Criminal Investigation Department (CID) section, with one leading lawyer ­comparing it to “catching the Archbishop in bed with a prostitute”.

Then in 1972 came another tabloid sensation, this time involving Kenneth Drury, head of the Flying Squad or “The Sweeney”.

He was caught going on a luxury holiday with Britain’s biggest pornographer, Jimmy ­Humphreys, and his wife, a former stripper called Rusty.

Drury and his wife Joan had been taken for 58 slap-up dinners at top London restaurants including The Ritz and The Savoy.

The squad’s commander even defended his dodgy social meetings, saying: “It’s no good going to the vicar’s tea party and trying to get any information about ­organised teams of robbers.” 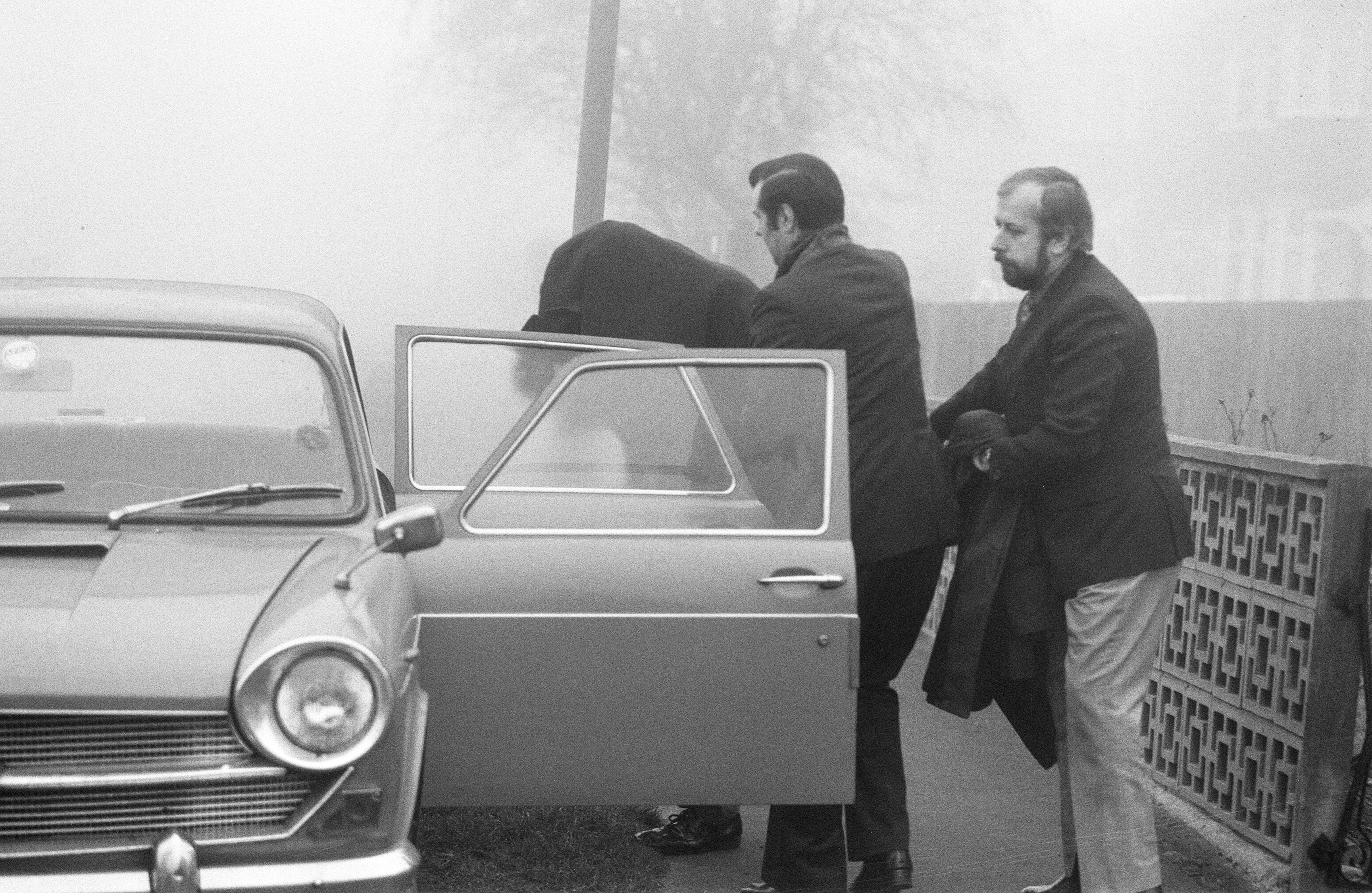 Flying Squad chief Kenneth Drury is escorted from his home in Kent after his arrest in 1976Credit: Alamy

Humphreys also bought Joan a costly necklace, which Drury promptly returned, but only because his wife’s neck was too fat. So he bought Drury another gift, a rowing machine ­delivered to Scotland Yard, before having the necklace lengthened and returned to the copper’s missus.

Drury was brazen about the dodgy way his squad operated, once boasting: “If I told my blokes to go to the moon, they’d do it. And if, when they got up there, they couldn’t find the moon, they’d f***ing well plant one there.”

He was one of the most rotten apples, once framing three men for a murder they did not commit.

So the then Home Secretary ­Reginald Maudling opted for ­Manchester-born Robert Mark, who had held the position of Chief ­Constable of Leicester before joining the Met as Assistant Commissioner.

Drury was one of his first targets. He was suspended, forced to resign within a year and eventually jailed for eight years for corruption, with the judge saying he was “a serious threat to law and order”. 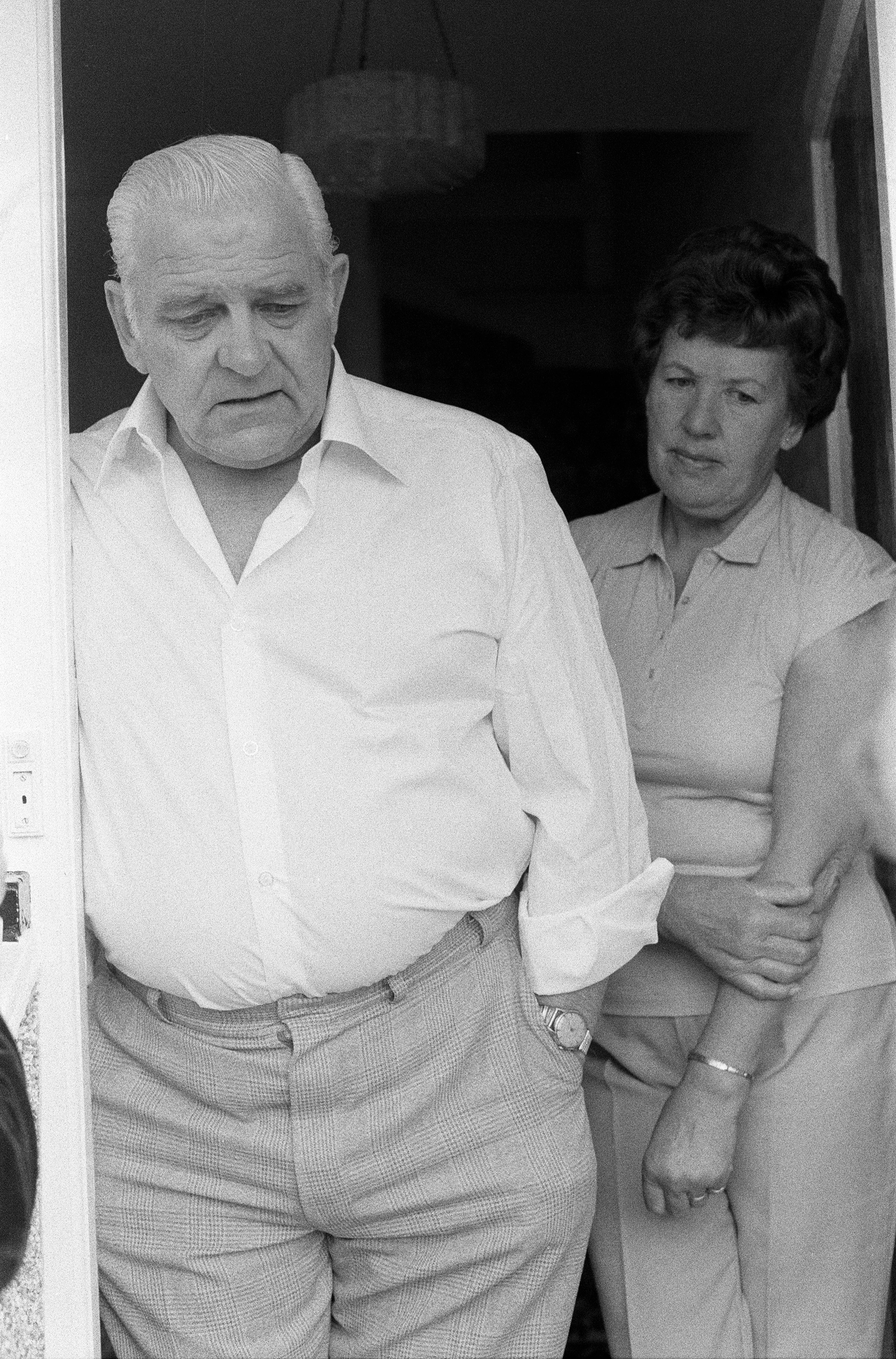 Drury with wife Jean outside Ford Open Prison after his release in 1979Credit: Alamy

On discovering how deep-rooted the problems were in the Met, Sir Robert described it as “the most routinely corrupt organisation in London”.

He also said he would be “bitterly resented by the very people I would need to make a success of the job and that I had no doubt that some of them would lend all their endeavours to ensure the opposite”.

Another bombshell was that the Head of the Obscene Publications Squad — nicknamed the “Dirty Squad” — was also a bent copper.

“Wicked” Bill Moody was investigated and found to have taken a bung to have a charge dropped against the manager of a shop, which came to the modern equivalent of £350,000.

His associate, Commander Wally Virgo, was worse. Over the years the boss of nine of London’s CID elite squads pocketed the equivalent of £1.5million in bribes from criminals.

They were given endless special treatment by the police chiefs. To keep up appearances they would inform their bribers if the Obscene Publications Squad was about to raid their sex shops so they could remove dodgy publications and “make them look like WHSmith”.

Virgo and Moody were both jailed for 12 years when it was revealed they were among a band of coppers who had been taking bribes since the Fifties. 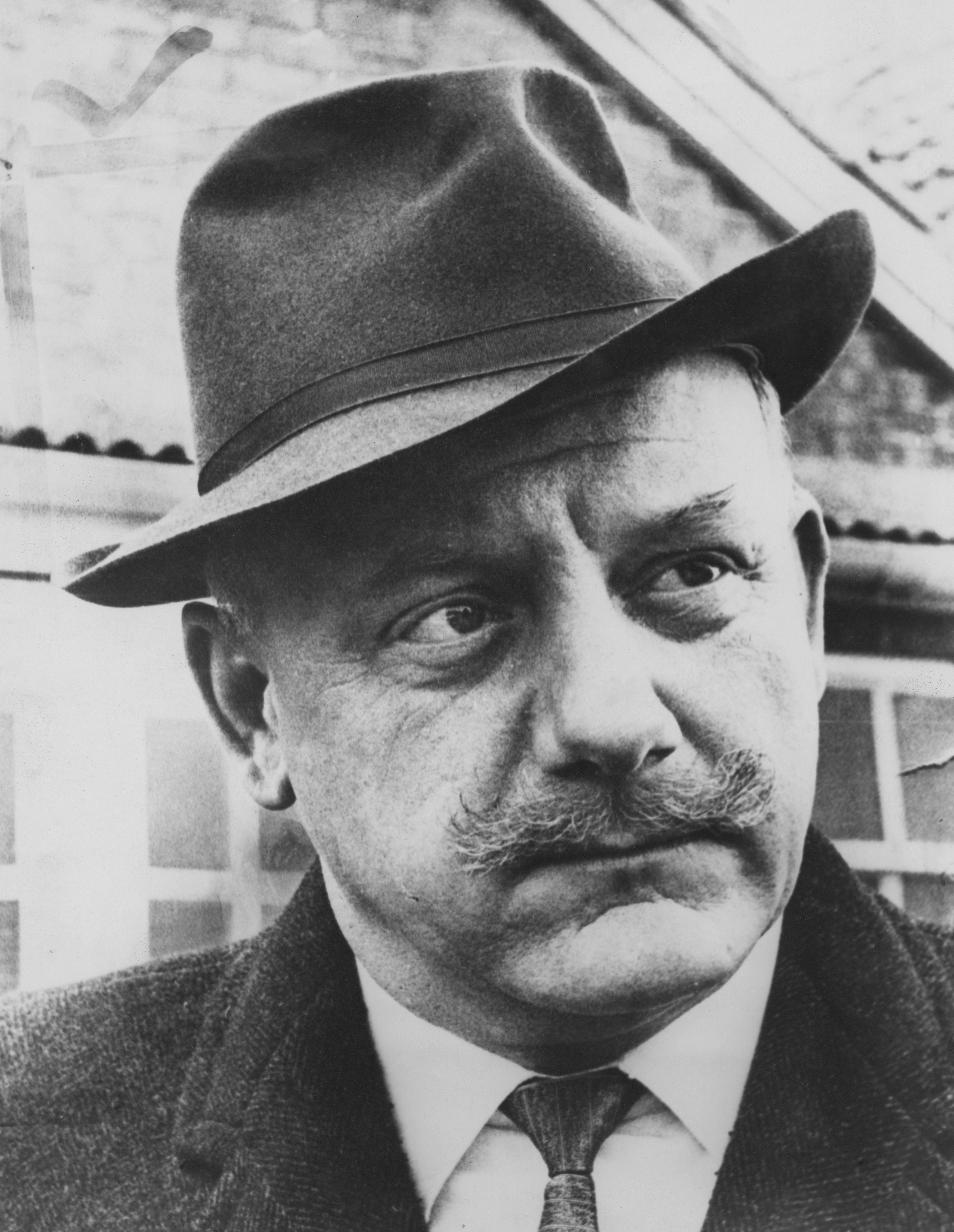 Commander Wally Virgo pocketed the equivalent of £1.5million in bribes from criminals – and spent 12 years behind barsCredit: Getty Images – Getty

But gangsters claim every rank of the Met could be “bent” for the right price or for a dodgy favour to boost their career.

Notorious London mobster ­Charlie Richardson, who was jailed for 25 years for fraud and extortion, said: “The most lucrative, powerful and extensive protection racket ever to exist was administered by the Metropolitan Police.

“It was a sort of taxation on crime . . . sometimes we would pay people to be ‘found’ committing small crimes so that our friendly local protection racketeer in blue could have someone to arrest and look like he had been busy.”

The dominoes continued to fall under Sir Robert, who was knighted within a year of taking up the top job.

In 1972 three corrupt members of the drugs squad were sent down, with the judge, Justice Melford Stevenson, summing up the ­national mood.

He said: “You poisoned the wells of criminal justice and set about it deliberately. What is equally bad is that you have betrayed your ­comrades in the Metropolitan Police force, which enjoys the respect of the civilised world — what remains of it. What you have done is ­provide material for the crooks, cranks and do-gooders, who unite to attack the police whenever the opportunity arises.”

After A10 started uncovering the truth, the bribes stopped working.

Vice king Bernie Silver and four of his thugs were charged with ­living off immoral earnings in 1973. 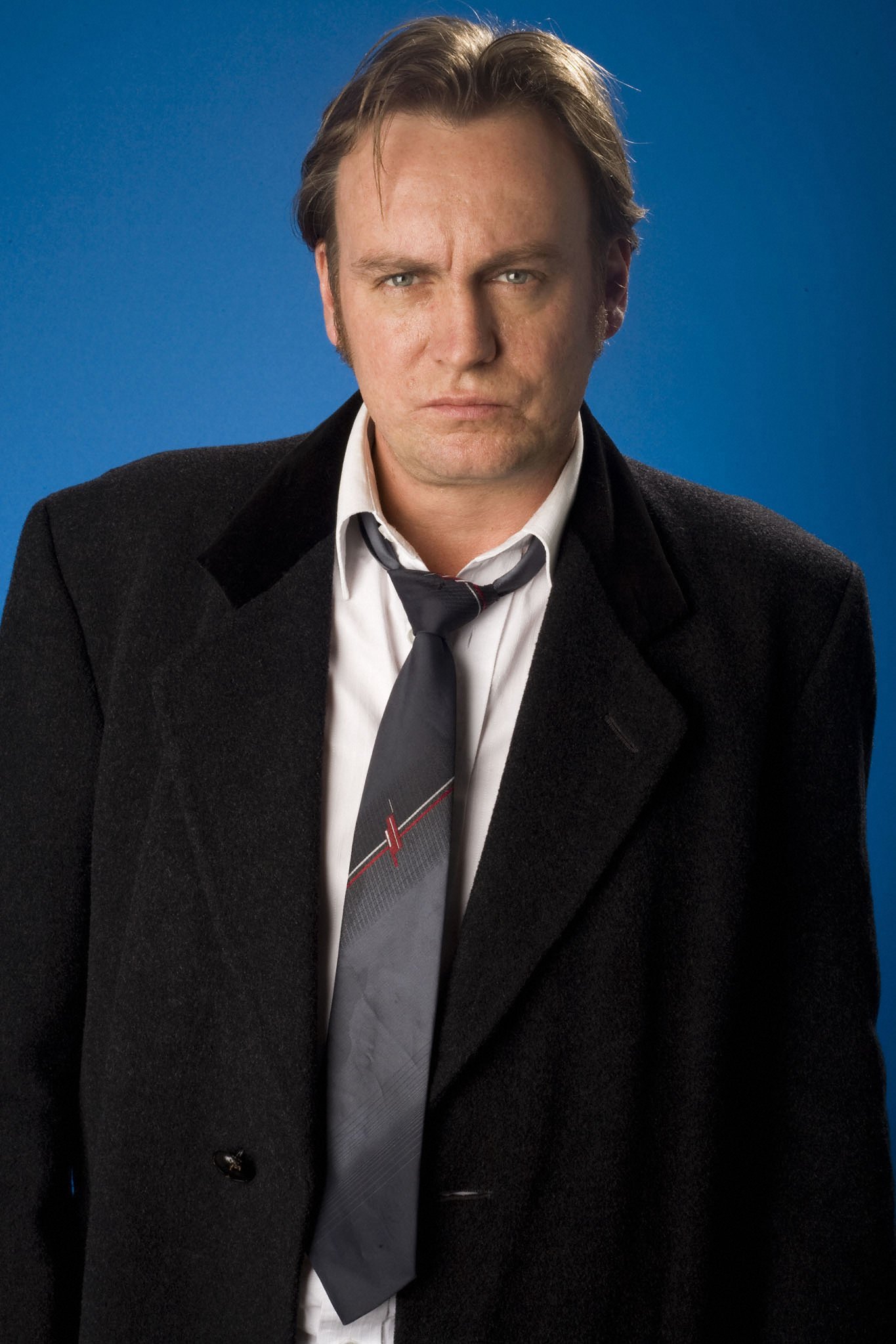 So the crime boss, who was close pals with Moody, tried to give the modern equivalent of £1million to the Serious Crime Squad to get him off. It failed miserably.

He advised to “get them when they’re young” to keep the loyalty of ordinary bobbies as they moved up the ranks.

They had a sliding scale for ­payments, £5 for a constable, £10 for a sergeant and up to £2,000 a month for senior officers. A ledger of their pay-offs was found at Humphreys’ home during a raid.

In 1974 he was jailed for eight years for the attempted murder of his wife’s ex-lover Peter Garfath.

But he was given a pardon in return for providing more evidence against the coppers he had once bribed and protected.

That and subsequent probes led to the forced retirement of ­hundreds of officers and corruption trials in the Seventies.

Gilbert Kelland, then an ­Assistant Commissioner of the Met, later said the rogue police were deliberately made a firm example of.

He said: “We strongly believed that, for the eventual benefit of the force, the crow of corruption had to be nailed to the barn door.” Despite his incredible achievements in catching bent coppers, Sir Robert stepped down in 1977 after a fall-out with Home Secretary, Roy Jenkins, over the introduction of an independent police complaints body. 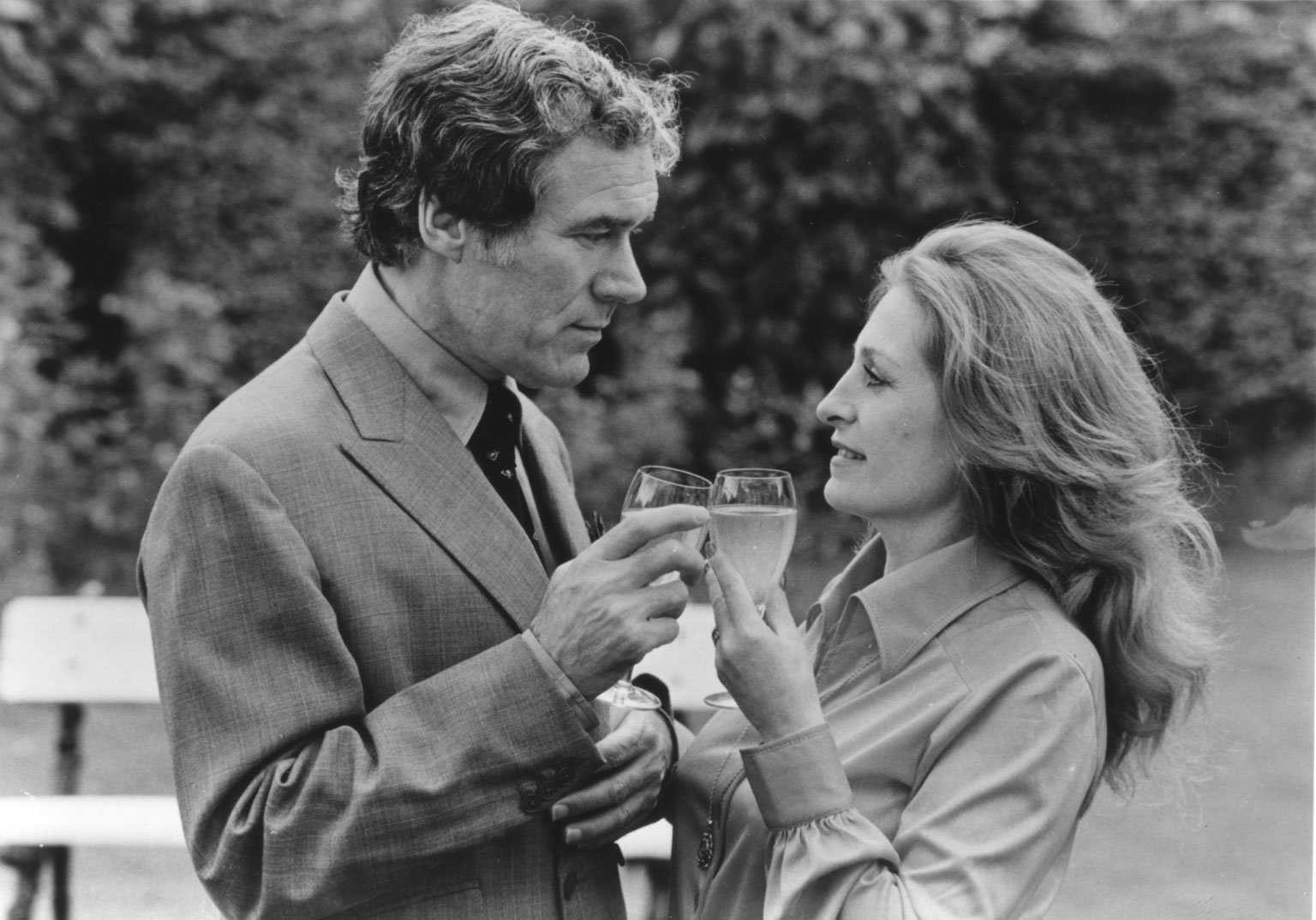 Sir Robert feared it would see political authorities interfere with effective investigations and, after the Police Act 1976 was passed, he retired. With him no longer at the helm, the unit was described as “a fiasco” and eventually broken up into new departments.

But everyone agreed Sir Robert had achieved his aim of removing the most corrupt of all the bent coppers and provided inspiration for a generation of police chiefs — not to mention one or two top TV writers. 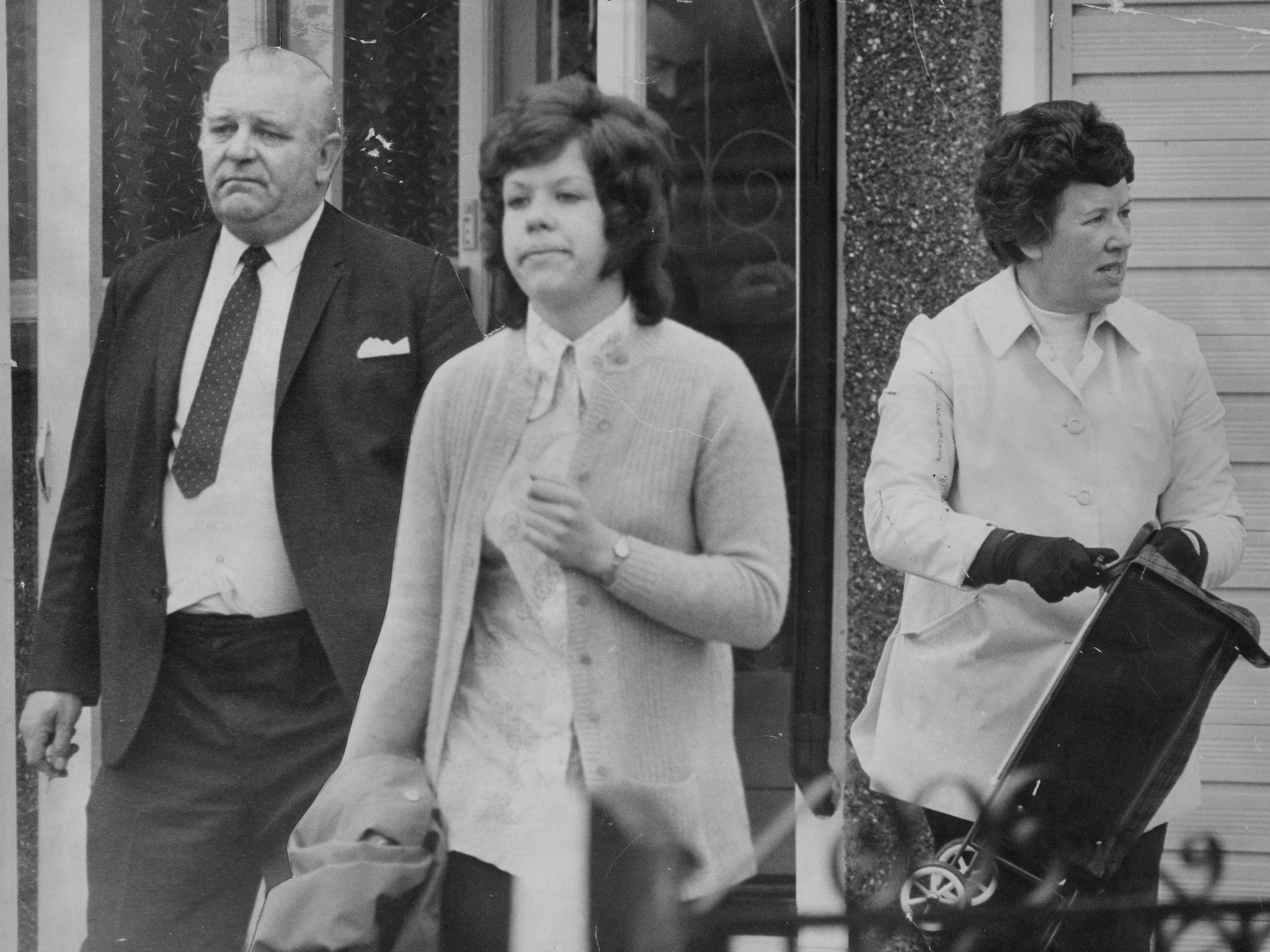 Kenneth Drury with his Wife Joan and one of his Daughters leaving their home in London suburb SidcupCredit: Rex Features