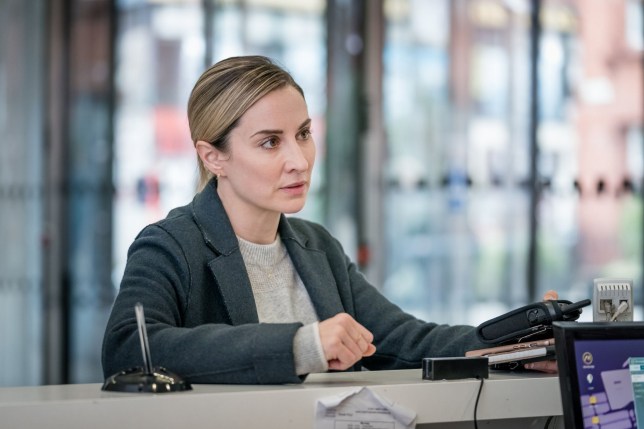 Fans of The Bay have expressed their sadness that lead Morven Christie won’t be returning as police officer Lisa Armstrong for series three, with one person even stating that they won’t watch it without her as it ‘won’t be the same’.

On Wednesday evening, the series two finale of The Bay aired on ITV, with the police force led by boss Tony Manning (Daniel Ryan) finally uncovering who was behind the murder of Stephen Marshbrook (Stephen Tompkinson).

While their discovery marked the conclusion of this particular case, The Bay is set to return for a third outing, it was announced earlier this month.

Morven won’t be among the members of the cast who are set to return, with Cobra star Marsha Thomason taking over as the protagonist, playing new FLO (family liaison officer) in town Jenn Townsend.

Although several viewers are excited to see what drama lies in store in Morecambe Bay, with The Bay creator Daragh Carville telling Metro.co.uk that Marsha is an ‘absolutely amazing’ addition to the cast, there are some fans who are disappointed to see Morven leave.

‘Extremely disappointed to find out Morven Christie won’t be in series 3 of The Bay,’ one person tweeted. 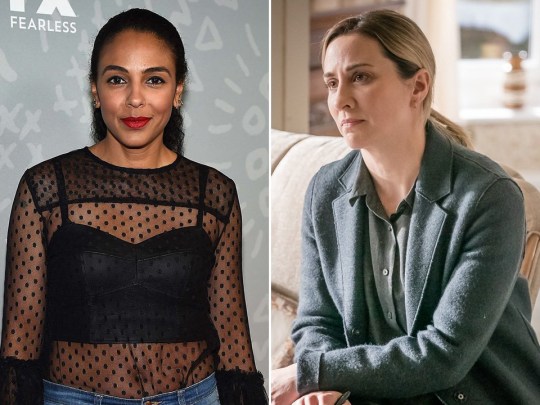 Marsha Thomason will take over from Morven Christie as the new lead (Picture: Rex/ITV)

‘Why isn’t Morven returning to #TheBay for series 3? Won’t be the same without her,’ another said, while someone else said they were ‘gutted’.

One fan wrote into Metro.co.uk, saying that she has ‘loved’ watching the narrative of the series unfold.

‘But the main lead Morven Christie made the show, why change her?’ she added. ‘I won’t be watching the new series – it won’t be the same – sorry.’

Not sure about the ending, but Iâve really enjoyed watching this over the last six weeks. I love these characters, and Morven Christie will definitely be missed in the next series. #TheBay

@_DanielRyan why isnât Morven returning to #thebay for series 3? Wonât be the the same without her ð¢ she does a cracking Northern accent, was convinced she was actually Northern till I heard her speak in an interview ð does Northern in @theaworduk too

#TheBay Morven Christie made the show, gutted sheâs not back for Series 3 ð­ð¡

When it was confirmed that Morven was exiting the show, ITV outlined that it was the actor’s decision.

This was reiterated by Daragh, who told Metro.co.uk that she has ‘made a huge contribution to the success of the show’.

‘She’s absolutely at the heart of what it is and she’s been amazing,’ he said. ‘I’ve loved writing for her and I’ve loved the character of Lisa. So I’m really sad to see her go. Morven’s going to go on to conquer the world and do fantastic things because she’s brilliant, but I’m really excited to be writing for the new character, for Marsha.’

Following the series two finale of The Bay, Morven shared a post on social media paying homage to the show and her character, writing in the caption: ‘Bye Lisa. You were a gift.’

The Bay is available to watch on ITV Player.