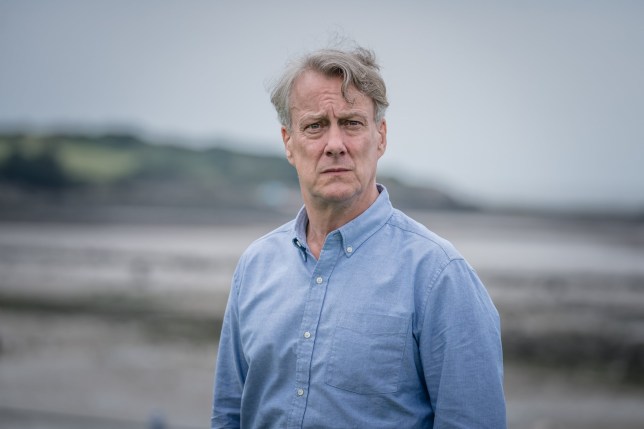 Did you guess who was behind Stephen Marshbrook’s murder? (Picture: Ben Blackall)

Warning: spoilers ahead for the series two finale of The Bay.

After weeks of speculation, the person behind the murder of Stephen Marshbrook (Stephen Tompkinson) on ITV’s The Bay has been unmasked, and fans can’t handle their shock over the big reveal.

When Stephen was shot point black at the start of series two, there were several characters who seemed awfully suspicious, including the victim’s father-in-law Bill Bradwell (James Cosmo) and brother-in-law Mark Bradwell (Steven Robertson).

It didn’t appear as though Frank Mercer (Owen McDonnell), the boss of Stephen’s daughter Grace Marshbrook (Amy James-Kelly), had that much of a motive.

Which is why it likely came as quite a bit of surprise for viewers when Lisa Armstrong (Morven Christie) and Tony Manning (Daniel Ryan) found out that he had arranged Stephen’s murder.

In tonight’s episode, it emerged that Stephen’s widow Rose Marshbrook (Sharon Small) had an affair with Frank, who is a few years younger than her and attended school with her and her brother Mark.

While Rose said that she never had any intention of leaving Stephen, Frank had other ideas, believing that he, Rose and her son Oliver (Leo Ashton) – whose biological mother is actually Madeline Hookway (Sian Breckin) – could start a new life together.

The police show Frank CCTV footage that captures him meeting Stephen’s murderer in a pub, before taking out a large sum of money at an ATM and handing it to him. 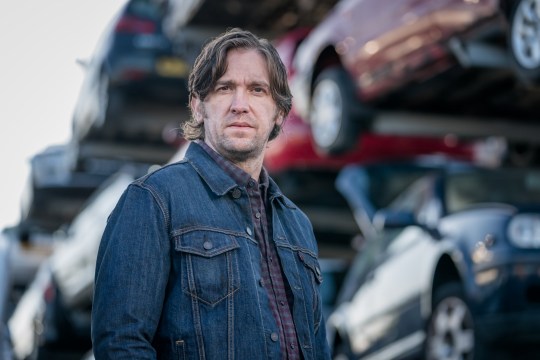 It was Frank all along (Picture: Ben Blackall) 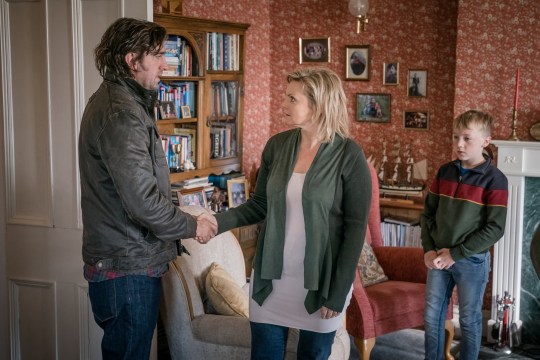 While Frank initially denies his involvement, as soon as he finds out that Rose is also at the police station, having confessed to stealing money from her family law firm, he owns up to the crime.

Several viewers expressed their shock over the big twist.

‘Oohhh Frank. was not expecting that,’ one viewer wrote.

‘Well I never suspected him,’ another said.

The reveal left many surprised, with some viewers even struggling to remember who Frank was after the reveal.

‘OK, but who is Frank Mercer?’ one said.

‘Who is Frank Mercer??!’ another added.

Wowwwww…..So the Russian has confessed…. But who is Frank mercer…. #TheBay

Earlier this month, it was confirmed that a third series of The Bay is in the works.

Morven will not be returning as Lisa, with Cobra star Marsha Thomason taking over as the new lead, DS Jenn Townsend.

The Bay is available to watch on ITV Player.