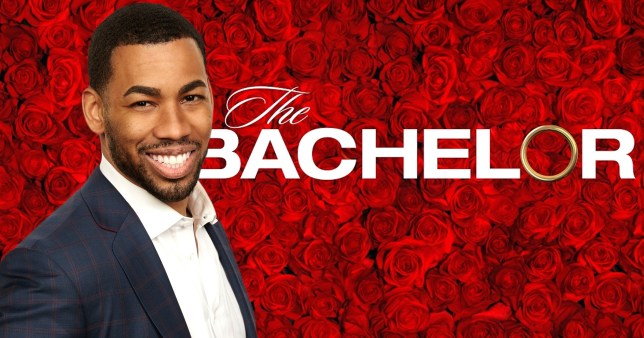 Mike Johnson reveals he would love to film a series of The Bachelor in England (Picture: ABC)

The Bachelor fans have been calling for Mike Johnson to get his chance to find love as a lead on the show, and the reality star has revealed he would love the chance to take his search to the UK.

After winning over viewers as a contestant on Hannah Brown’s season of The Bachelorette in 2019, fans have made no secret about their desire to see the 33-year-old become a male lead on the ABC dating series.

Having already featured on The Bachelorette and Bachelor in Paradise, Mike tells Metro.co.uk that he would be more than happy to give the show a try in a location a bit further from home.

The Talking It Out podcast host mused: ‘My wife might be in England, you never know. I used to live in the UK and I just miss it so much.

‘My first love is from England so maybe I need to go back.’

The Making The Love You Want author added with a laugh: ‘I’m not gonna lie, I love English women. I’ll be very honest, they definitely know how to dress.’ 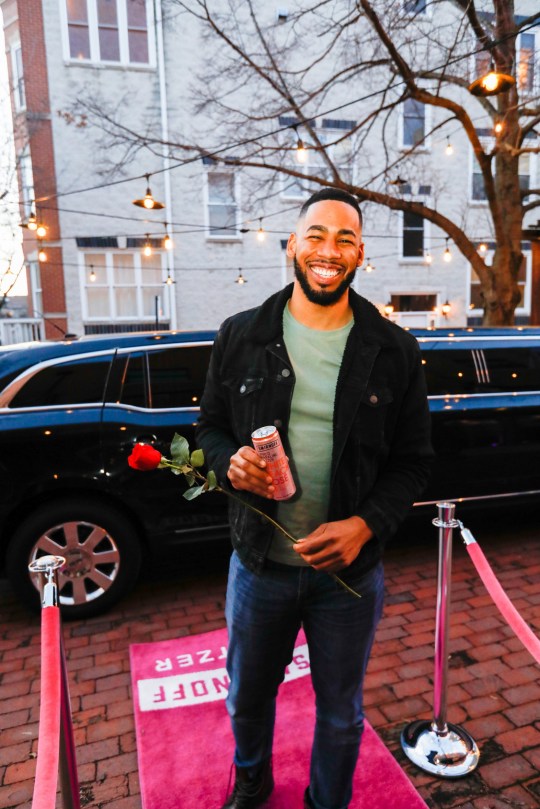 Bachelor in England, anyone? (Picture: Jeff Schear/Getty Images for Smirnoff)

Indeed, the reality was previously considered to be the lead for season 24 of the show, before the opportunity eventually went to Peter Webber.

Revealing how he would approach the chance to be a lead, Mike explained: ‘If I was a lead, I would act with conviction and speak with poise. I won’t be silenced in any way.’ 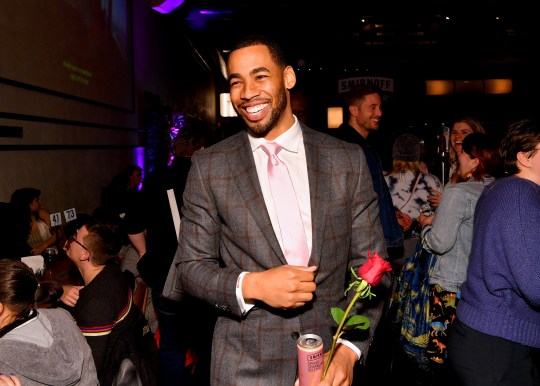 Bachelor Nation fans have made no secret about their desire to see Mike as a male lead in the franchise (Picture: Slaven Vlasic/Getty Images for Smirnoff Seltzer)

Until then, Mike’s been keeping himself pretty busy with his podcast and various projects including his recently published book and an upcoming TV show.

Time will tell if finding love through The Bachelor will be added to that list as well.

The British version of The Bachelor began airing on BBC Three between 2003 to and 2005, before moving to Channel 5 from 2011 to 2012 with Gavin Henson and Spencer Matthews as leads.

It was resurrected for another season on Channel 5 in 2019.