Former The Apprentice star Lottie Lion has made claims that the show is ‘fixed’ and that Lord Alan Sugar’s jokes in the boardroom are ‘scripted’.

The former librarian, who appeared in the 2019 series, took to TikTok to share some behind-the-scenes ‘secrets’ from her time on the programme.

One of Lottie’s followers on TikTok asked her if she could tell them an Apprentice story which would ‘blow up’, to which she replied: ‘Oh, this could get me into so much trouble but let’s do it.’

‘Lord Sugar’s jokes in the boardroom, yeah he doesn’t write any of them,’ Lottie began in the video as she listed off a number of claims.

‘They’re all scripted and he has a piece of paper and he marks them off as he says them.’

‘Karren Brady and Claude Littner are only following you about 30 per cent of the time and it’s always when you mess up,’ she continued. 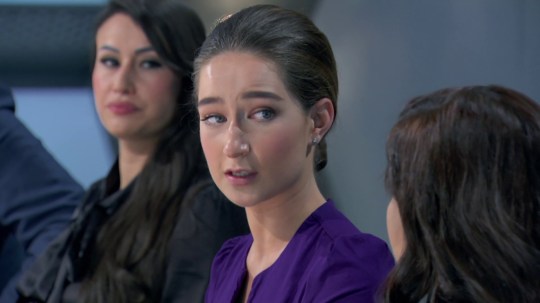 Lottie then went on to allege that if any of the candidates made a sale off-camera, it didn’t count towards the team winnings.

She added: ‘For example, if you make a sale but it’s off camera, it will not be counted towards your team winnings or your personal effort. 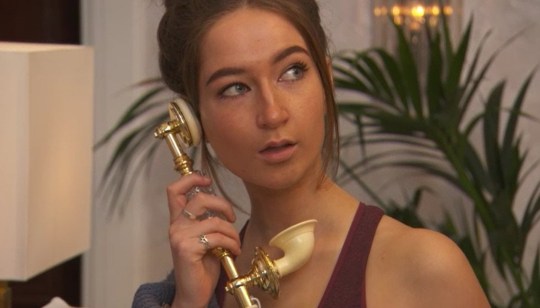 The one thing Lottie could confirm was real, was that all of the contestants have to get up super early and they only have 20 minutes to get ready.

‘You do only have 20 minutes to get ready in the morning,’ she explained. 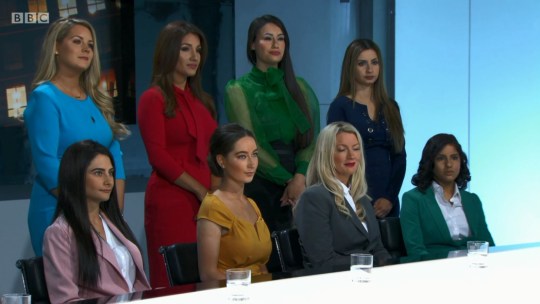 ‘And yes, you genuinely do get up at four o’clock or five o’clock in the morning, every single morning.’

Following Lottie’s TikTok video, her pal and former The Apprentice candidate Ryan-Mark Parsons has taken to social media to shut down the claims, branding them ‘completely false’.

‘Lottie’s allegations about The Apprentice are completely false,’ he penned on Twitter.

‘Being at the receiving end of many of Lord Sugar’s jokes, I can assure you they’re not “scripted”.’

Lottieâs allegations about The Apprentice are completely false. Being at the receiving end of many of Lord Sugarâs jokes, I can assure you theyâre not âscriptedâ.

Since leaving the show, Lottie revealed that she has been the target of online abuse.

In September 2020, the 20-year-old broke down in tears in a video shared to Twitter after she was confronted in a pub over her stint on the reality series.

The entrepreneur has since admitted appearing on the BBC One programme is her ‘biggest regret’.

She explained at the time: ‘It’s nearly been a year since The Apprentice aired and I’m still getting abuse in pubs and stuff.

‘It’s absolutely destroying me and I don’t know what to do. It makes me terrified to go out in public.’

Metro.co.uk has reached out to the BBC and Lord Alan Sugar’s rep for comment.