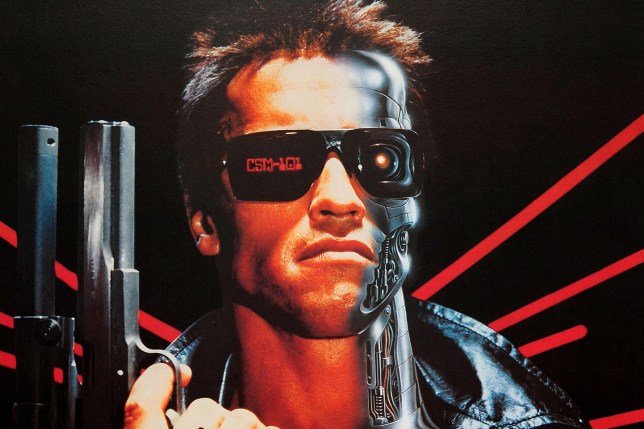 The iconic movie franchise is getting a new lease of life in anime form (Picture: Orion Pictures)

The Terminator is getting a new lease of life in anime form, with an aminated series in the works at Netflix.

A fresh take on the iconic movie franchise is being adapted by the streaming giant and Skydance, which holds the rights to the film series.

The animation is being developed with Mattson Tomlin as showrunner and executive producer, following his role as co-writer on upcoming DC movie The Batman with Robert Pattinson.

Mattson said in a statement: ‘Anyone who knows my writing knows I believe in taking big swings and going for the heart.

‘I’m honored that Netflix and Skydance have given me the opportunity to approach Terminator in a way that breaks conventions, subverts expectations and has real guts.’

As well as The Batman, Mattson is known for his work on the 2020 Netflix movie Project Power, which starred Jamie Foxx and Joseph Gordon-Levitt. 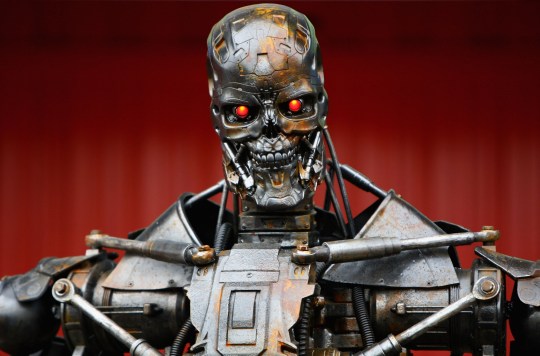 The franchise began all the way back in 1984 (Picture: Paul Gilham/Getty Images)

The Terminator series began in 1984 with the release of James Cameron’s classic movie, based on a killer robot from the future played by Arnold Schwarzenegger.

The new animated series is being produced with Production I.G, which Netflix has had a production line deal with since 2018.

John Derderian, who is Netflix’s vice-president of content for Japan and anime, said: ‘Terminator is one of the most iconic sci-fi stories ever created–and has only grown more relevant to our world over time.

‘The new animated series will explore this universe in a way that has never been done before.’

Further details of the anime adaptation have yet to be released.