TEEN Mom Mackenzie McKee showed off her toned figure in a tiny bikini as she urged fans to “leave their small hometown.”

The mom of three recently made the move from Oklahoma to Florida to pursue some of her career dreams. 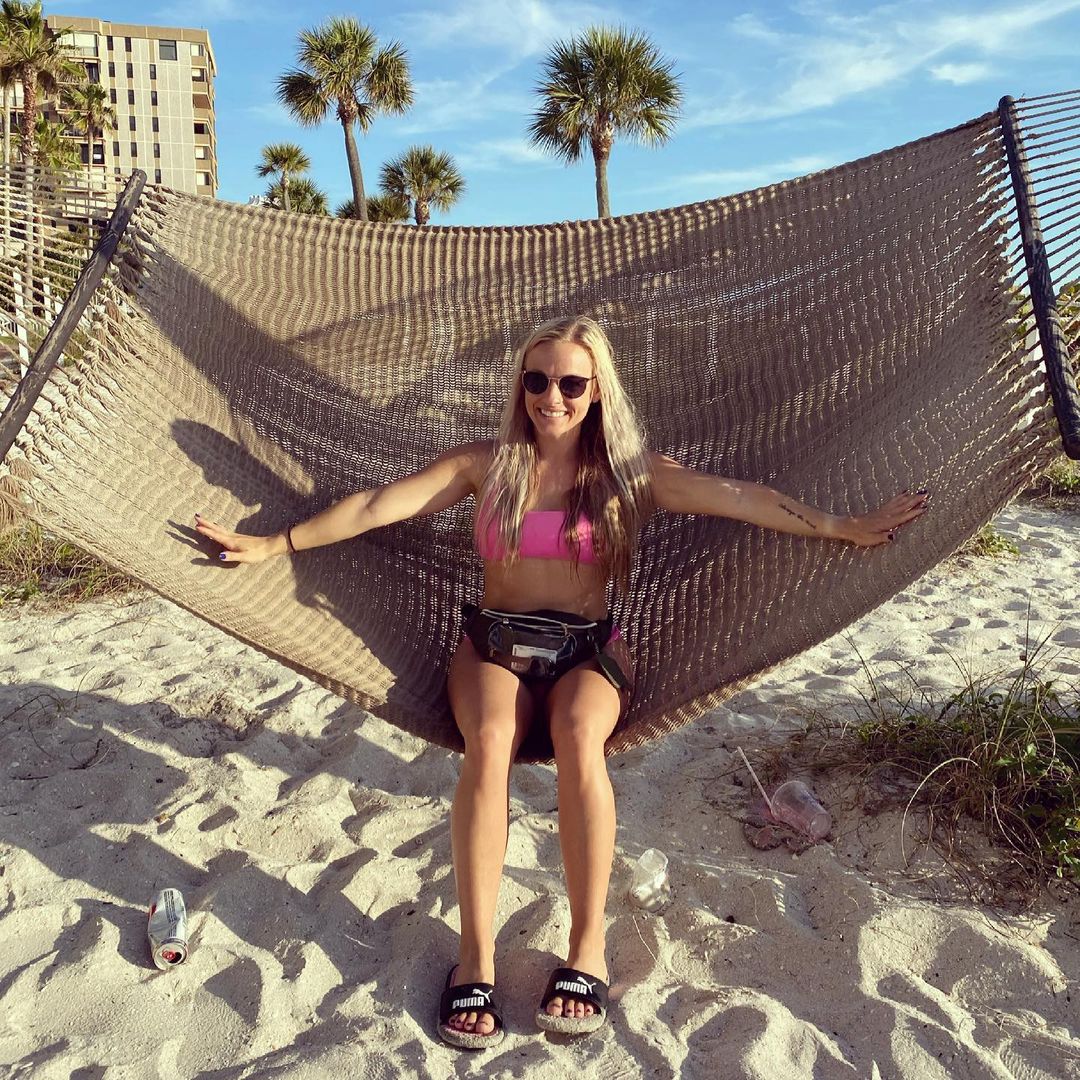 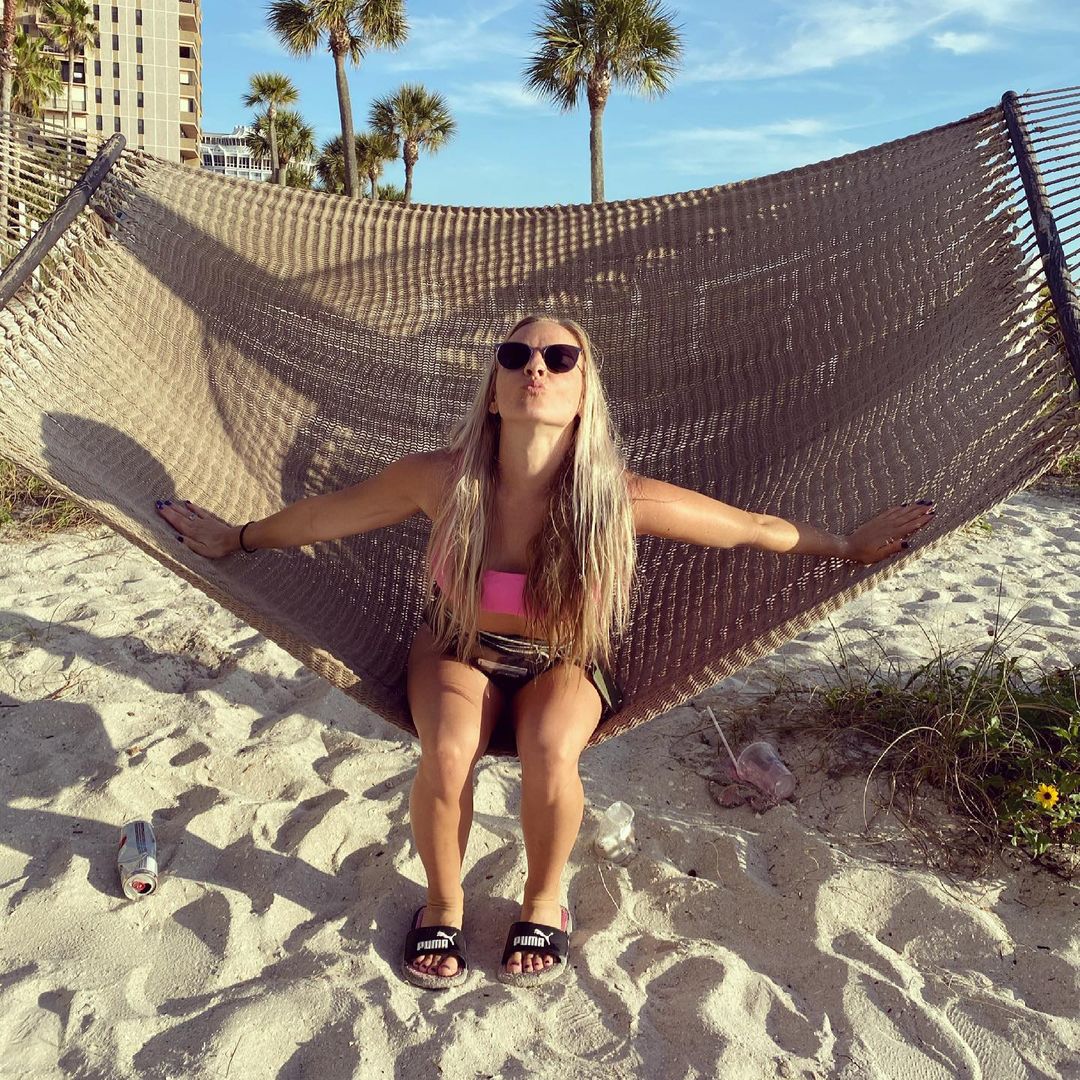 The mom of three has been spending tons of time at the beach after her move to FloridaCredit: mackenziemckee/Instagram

Mackenzie showed off her amazing figure in a pink bikini and black sandals as she posed on a hammock on a Florida beach.

Along with her Instagram pics, she wrote: “I use to come up with a million reasons why NOT to leave my home town and live wherever I know I will thrive.

“But once you stop coming up with excuses, magic happens baby.

“Incase [you’re] wondering if you should leave your small hometown…. YOU SHOULD!” 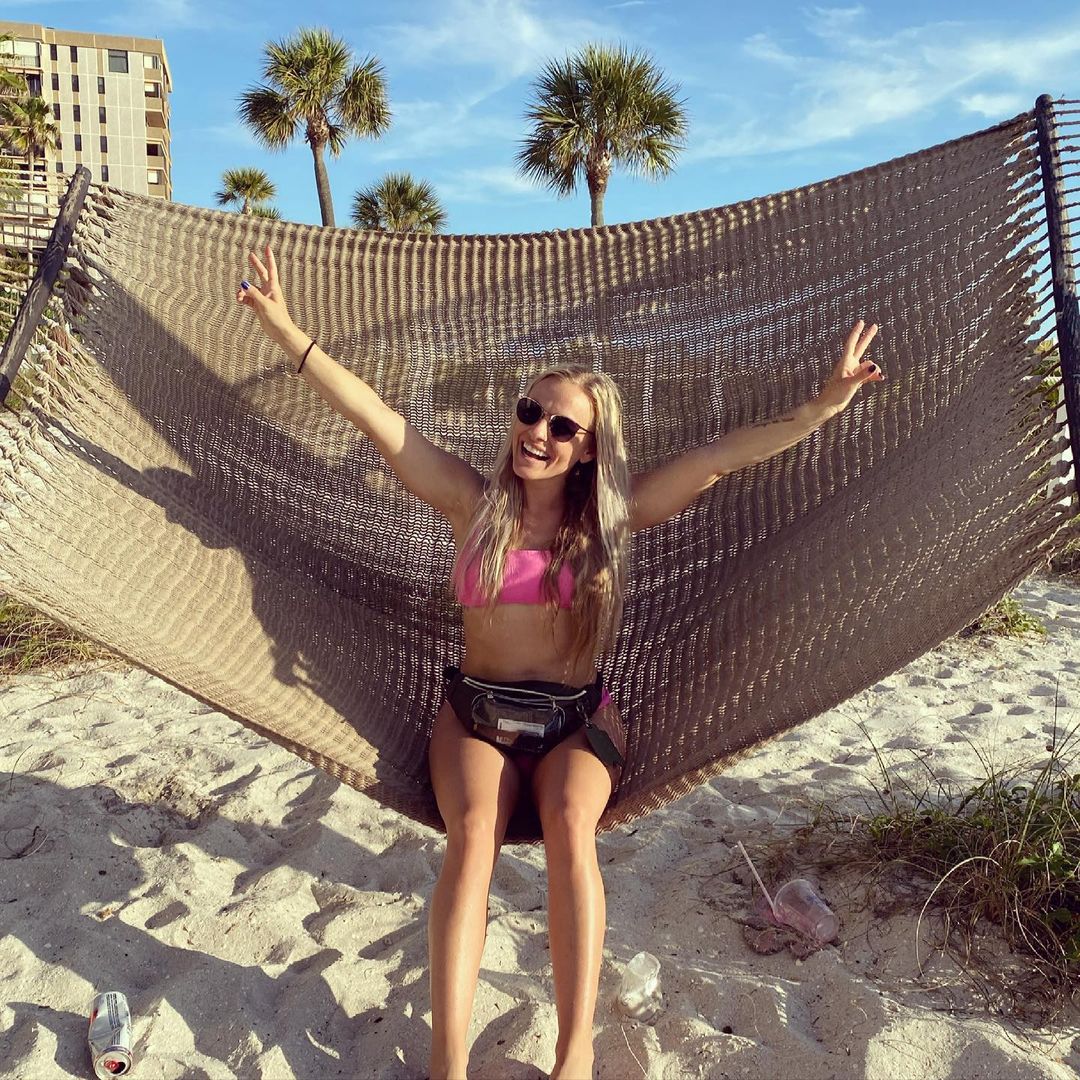 She urged fans to step out of their comfort zoneCredit: mackenziemckee/Instagram 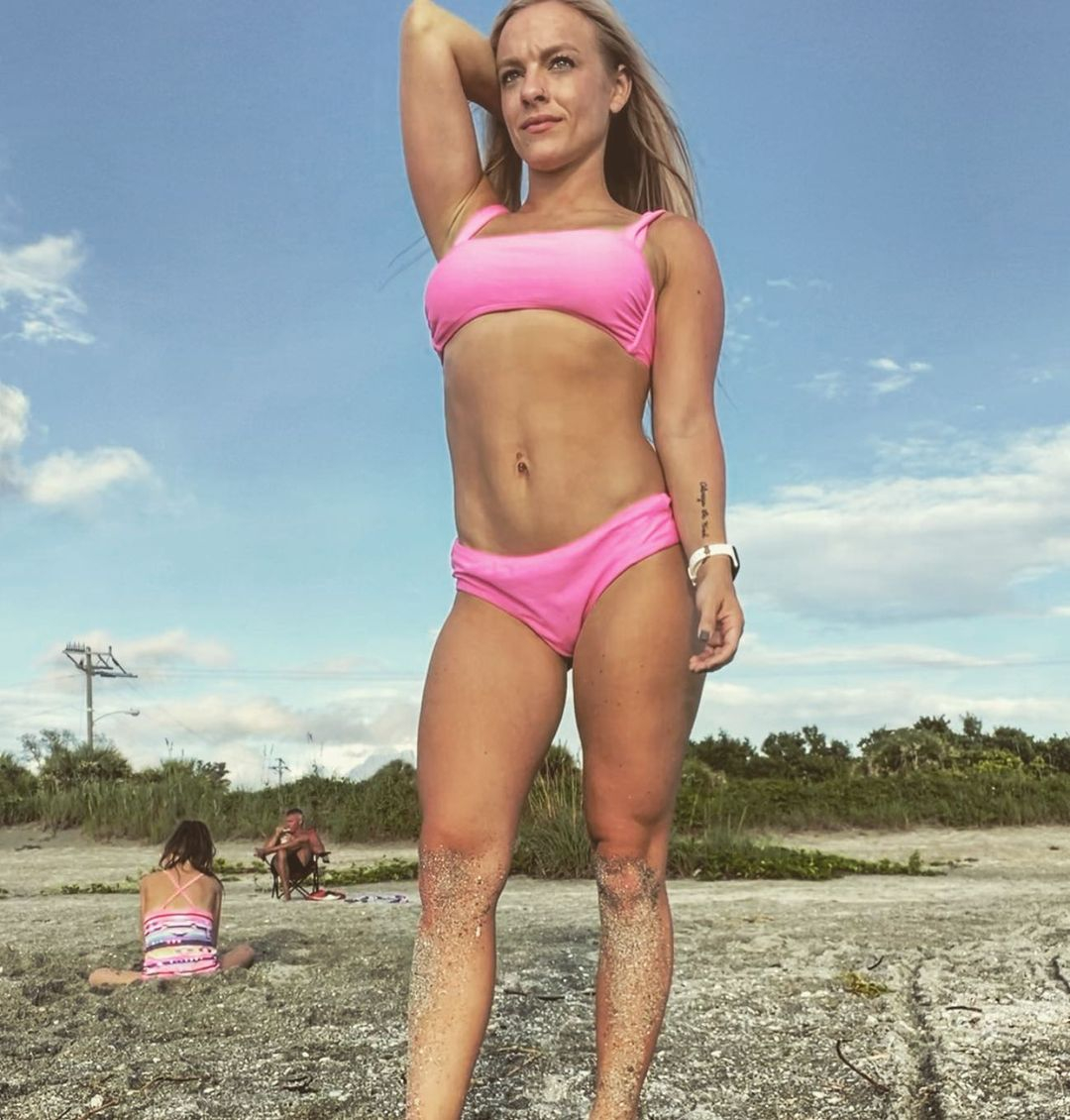 Mackenzie is known for her amazing body as a body builderCredit: Instagram

In fact, Mackenzie was forced to defend her decision to move to Florida and said that MTV did not make her do it.

It all kicked off after a Teen Mom fan took to Twitter and wrote: “Did @MTV ask @DouthitKenzie to move to #LakewoodRanch to save on costs since they also film @SiestaKey here?

“Also, low-key wondering if she really is in Sarasota or if she’s in Manatee since LWR straddles both. #WelcomeToFlorida.”

However, the 26-year-old was quick to respond as she wrote: “I chose this by myself. Y’all got crazy assumptions.” 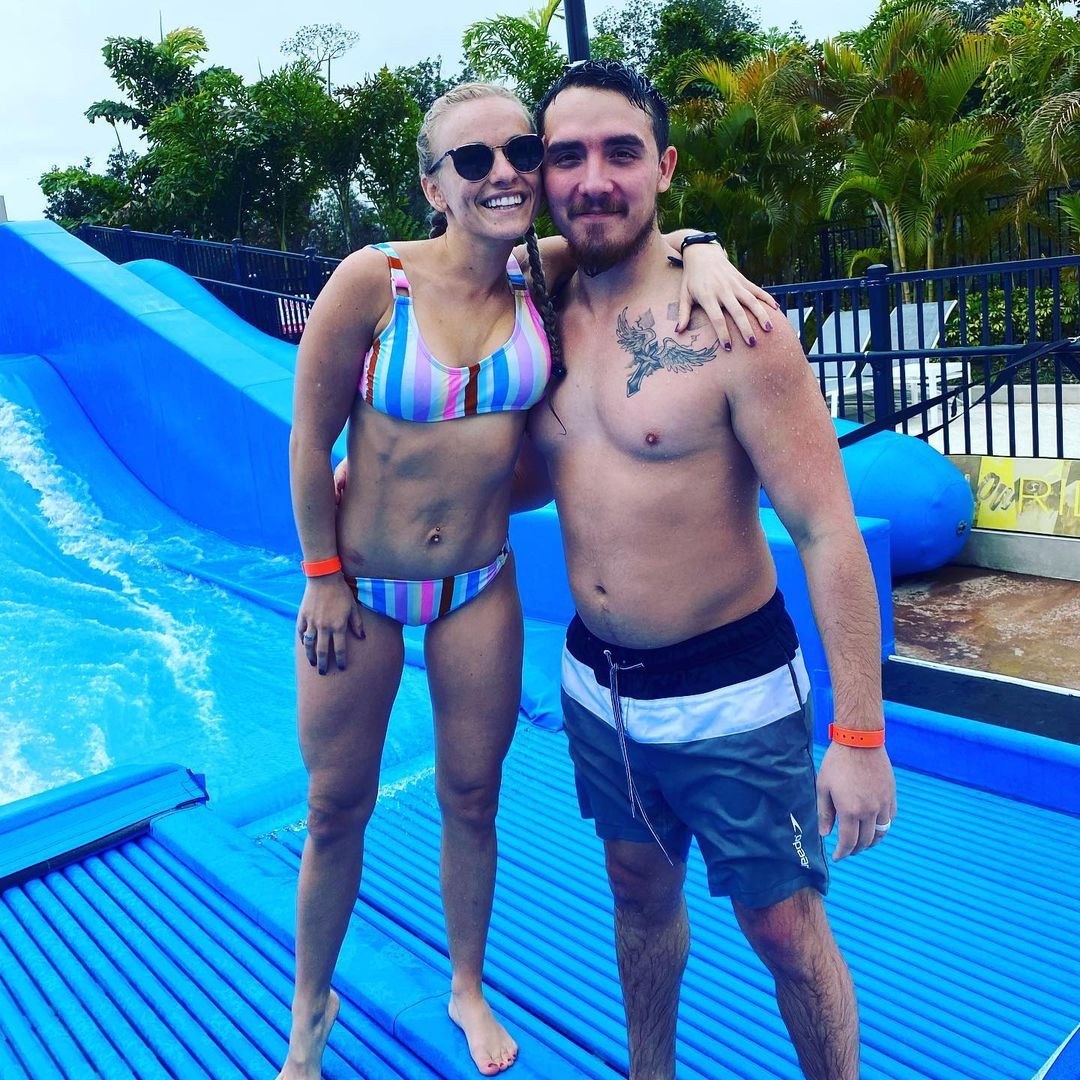 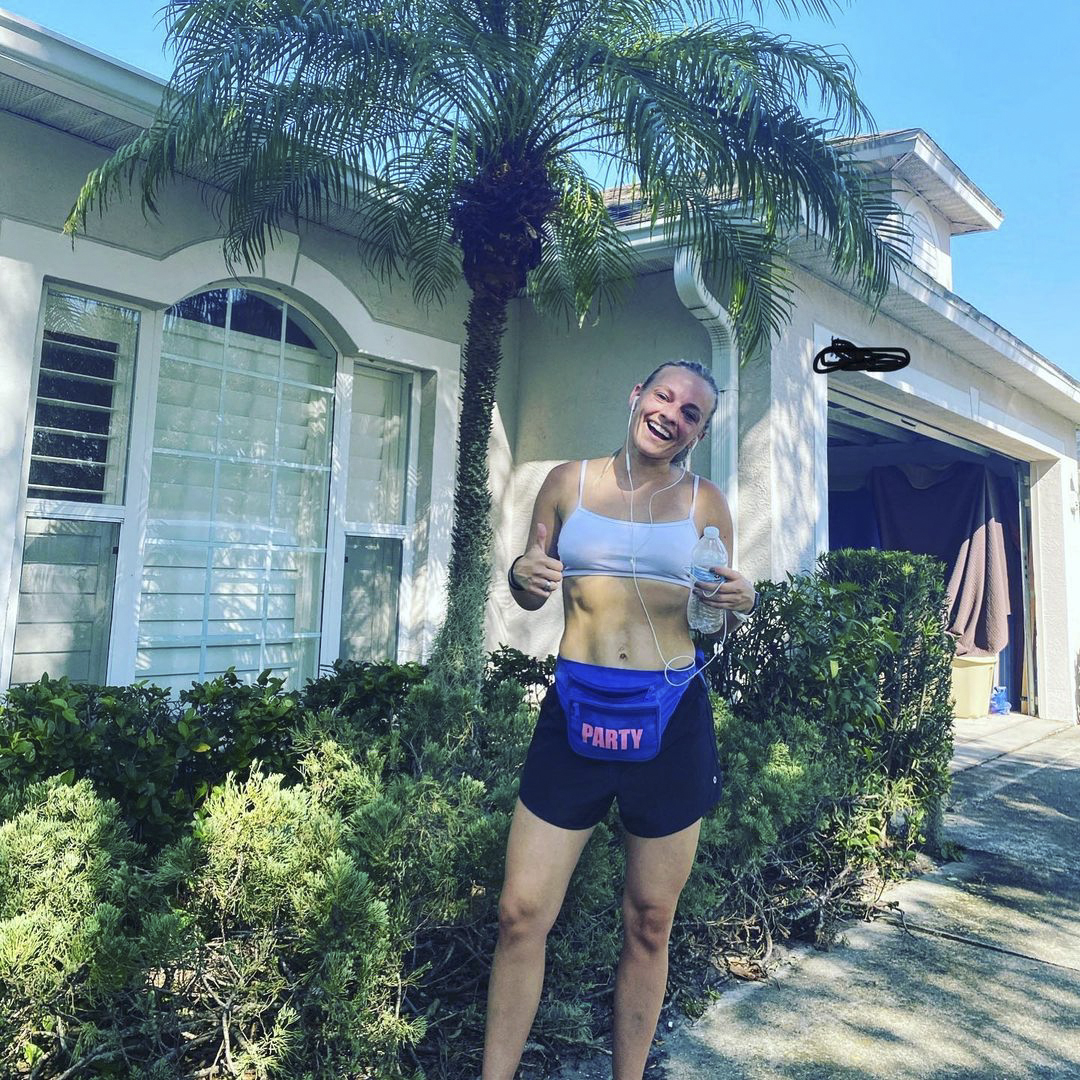 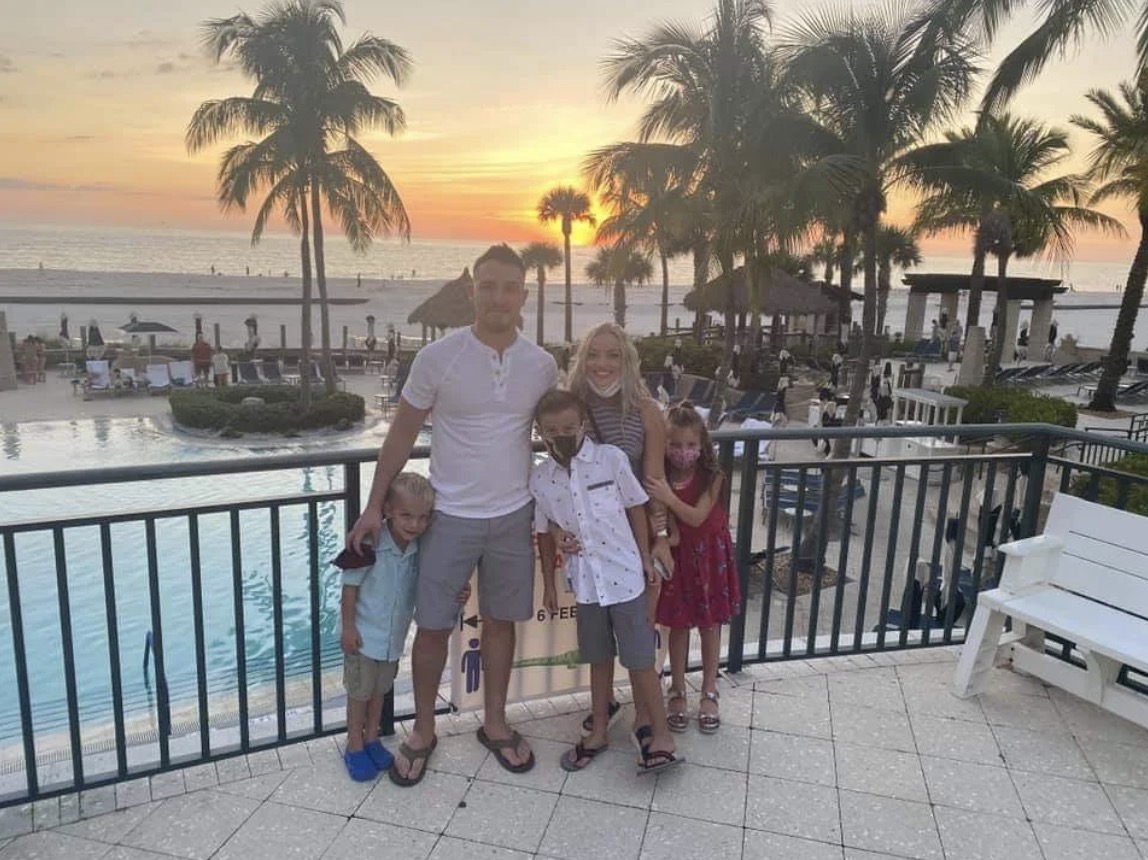 Josh had originally stayed back but then made the move with his familyCredit: Reddit

Last year, the reality star packed up her stuff and headed to Florida to make a $300,000 beachside home her new residence – where she recently held a lockdown party.

Her husband Josh – whom she’s had ups and downs with – also moved in with Mackenzie and their three kids: sons Gannon, nine, and Broncs, four, and daughter Jaxie, seven.

However, Mackenzie is renting the three-bedroom, two-bathroom abode, which also includes a “large” kitchen, walk-in closet, and a fireplace. 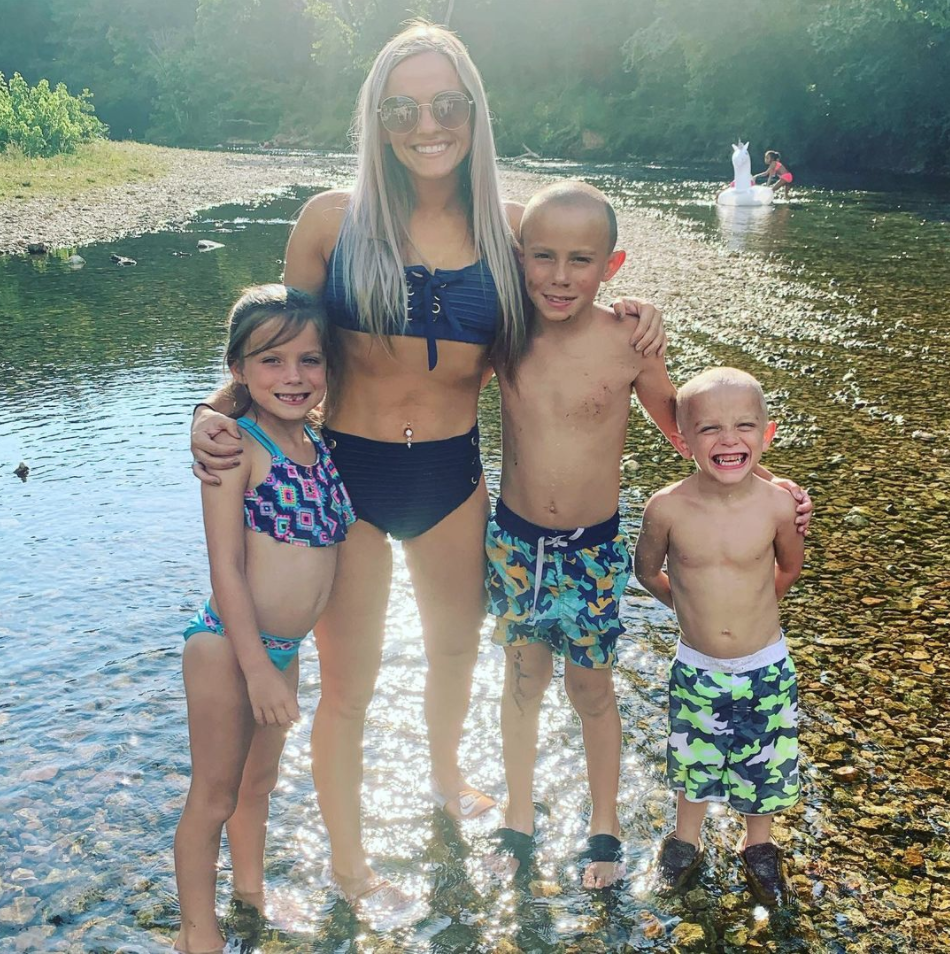 Mackenzie had been raising their three kids on her own after they broke up over his most recent ‘infidelity’Credit: Instagram

The Sun previously revealed Josh is under the same roof, which comes after Mackenzie claimed in a now-deleted Facebook post that he had an affair with her cousin after her beloved mother, Angie, passed away at age 50 in December 2019 from brain cancer.

However, she soon backtracked, saying: “I never used the word ‘banging’ or ‘cheating’ please stop stalking and digging for relatives and invading privacy.

“Josh was texting and calling her for advice on how to handle me and to me that was wrong on both ends and enough to walk away. Now let’s all move along.” 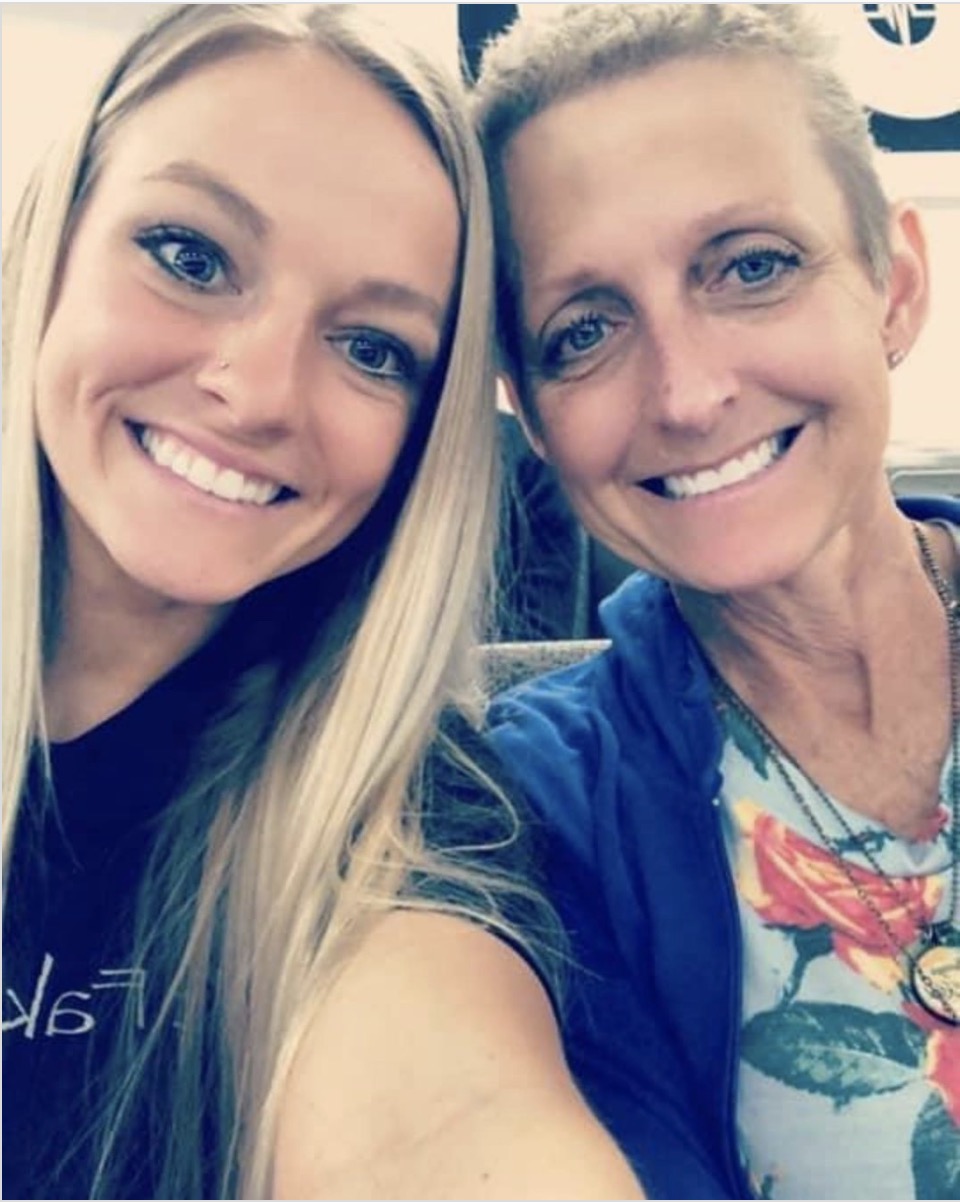 Mackenzie has also been dealing with her mom Angie’s passingCredit: Instagram

Aside from moving and her marriage, the TV star has had to deal with her mom’s passing, which of course had a major impact on the family.

The Teen Mom 2 star told In Touch Weekly: “I literally was so low in life that I needed a change. There was no getting lower, it was so bad, so dark, that I couldn’t physically and mentally even get out of bed most days.

“And then I realized like I will lose everything I have, I will lose my children, my business, my friends, obviously my marriage. 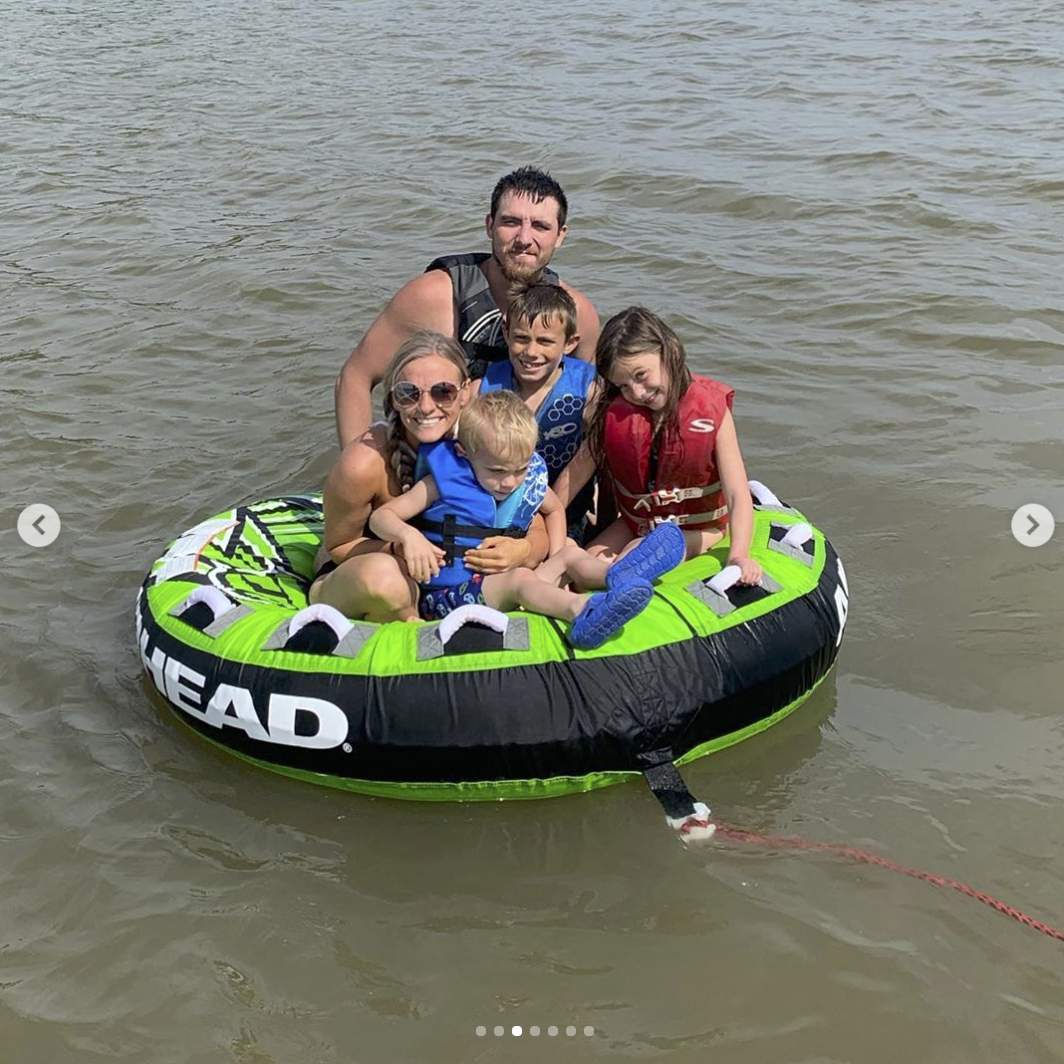 Josh has proven to be a good support systemCredit: Insragram/Mackenzie McKee

“I had to take a step forward and put my best foot forward and walk and get off the medication and stop numbing myself and just do something.

“And I had to make a drastic change.”

Mackenzie sister Whitney recently held a necklace containing their late mom photo as she gave birth to her third child.

The star tweeted: “This photo has me so emotional. My mom was there for every baby born.

“All 10 grandchildren. So this pregnancy was super hard on Whitney. They let her have this beside her during the birth.”

Whitney, Mackenzie, and their siblings recently got matching tattoos in honor of their mom.