MACKENZIE McKee has revealed she had a brother, Mike, with Down’s Syndrome who died of a blood clot when she was in middle school.

Mackenzie McKee has revealed she had a brother, Mike, with Down’s SyndromeCredit: Instagram 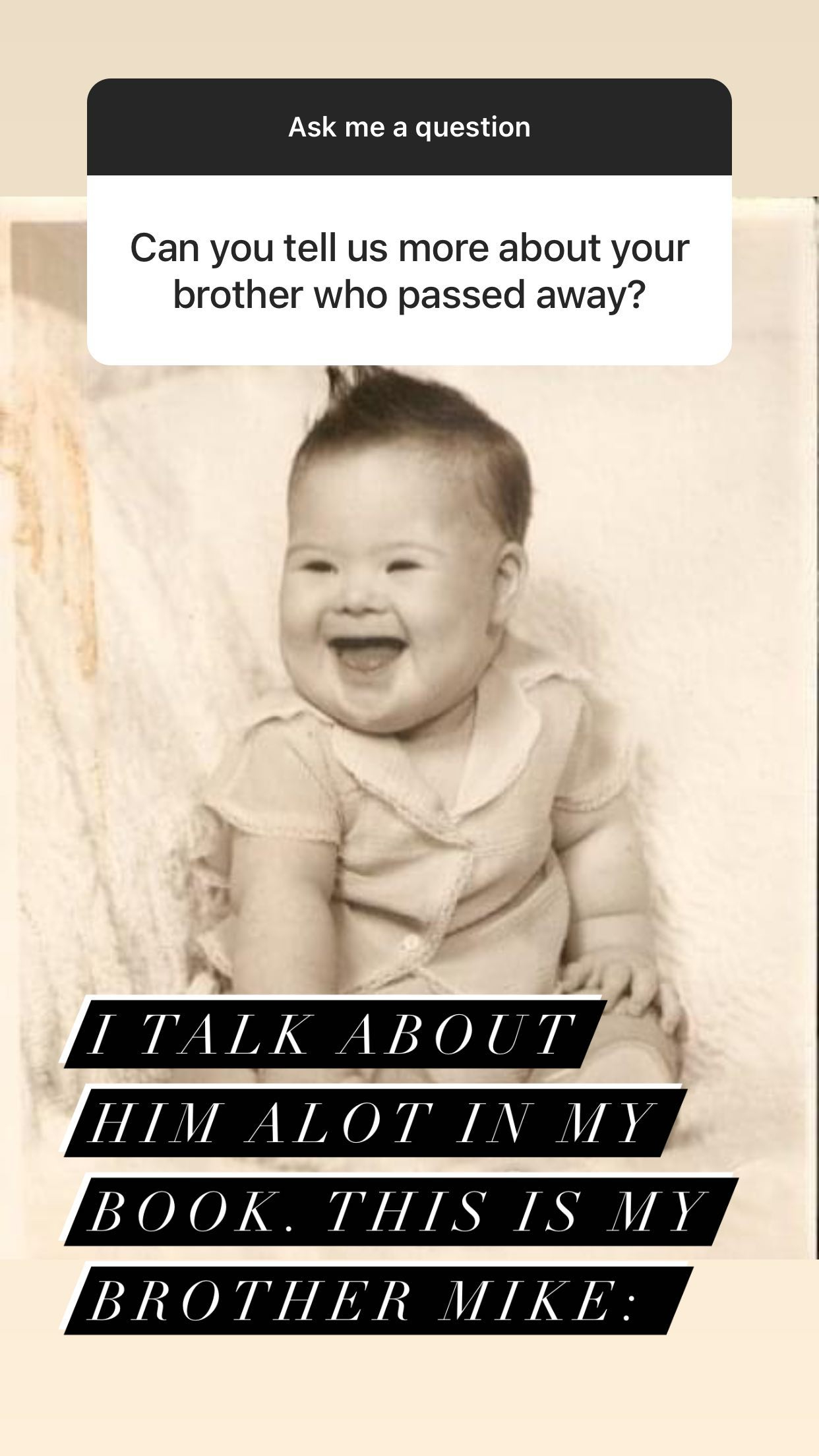 Mike died of a blood clot when she was in middle schoolCredit: Instagram 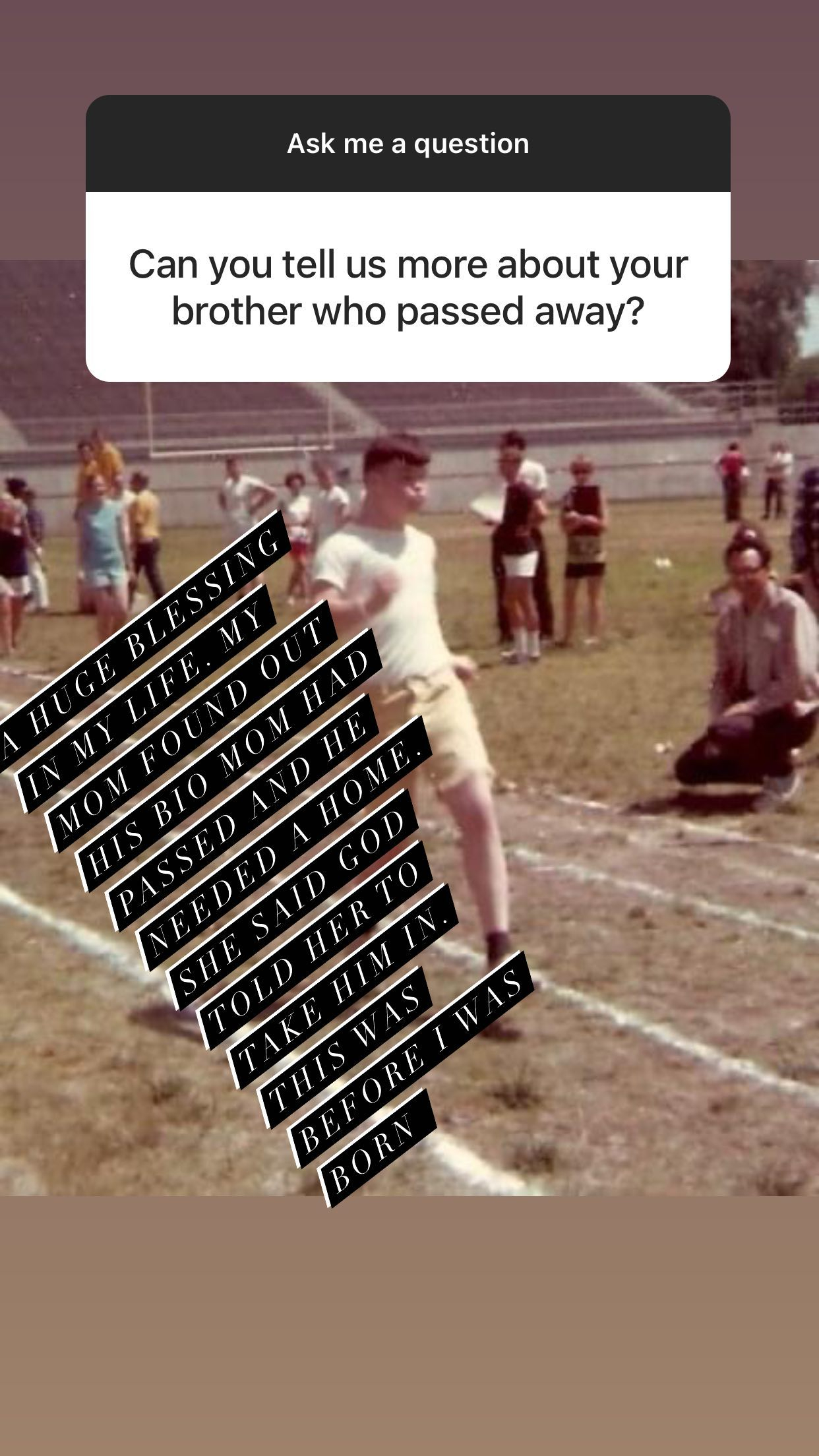 Mackenzie’s parents adopted him when his own parents diedCredit: Instagram

Mike was adopted by MacKenzie’s parents Brad and Angie when his own parents died.

He died 18 years after being adopted.

Mackenzie opened up about her late sibling during an Instagram Q&A session on Wednesday evening.

She wrote: “He passed away when I was in middle school. A huge blessing in my life.

“My mom found out his bio mom had passed and he needed a home. She said God told her to take him in. This was before I was born.

“Him and I fought like crazy. He passed from a blood clot and my sisters found him when I was in middle school the year I was diagnosed with type 1 [diabetes].”

The MTV star shared a black and white photo of Mike as a child, as well as one of him running in school and a sweet family photo of all the kids.

The mother-of-three went on: “I went a bit wild after that and got pregnant shortly after. I know he gave our momma the biggest hug when she arrived in heaven.”

The Teen Mom star has three other siblings – sisters, Kaylee Taylor and Whitney, and brother, Zeke.

She moved from Oklahoma to Florida last year with her husband Josh and their three children – Gannon, 10, Jaxie, seven, and Broncs, five.

Earlier this month, Mackenzie revealed she is currently living in a trailer park with Josh and the kids.

“So this is where I’m living,” she told fans on her Instagram Stories while pointing at the trailer park behind her.

She continued: “In Sun and Fun Trailer Park Sarasota, it’s actually like a vacation spot and it’s super awesome.”

Mackenzie explained that they came to the trailer park after the lease on their rental home ended and they struggled to find somewhere to stay on a short-term contract.

She and Josh found themselves temporarily “homeless” as they searched for a new home to buy in Florida after selling their Oklahoma house.

She explained: “I called them [the trailer park] and they had one trailer available and I’m like this is my only option. Sold. Here’s my debit card.

“I didn’t know what to expect and we pulled up after 18 hours of driving. And honestly guys, this place is awesome.”

The Sun exclusively revealed the trailer park’s mobile homes range from $25,000 to $140,000 if purchased and are also available to rent.

The park is described as a “luxury resort” and “one of the premiere RV resorts in the world,” according to MH Village.

The park could serve as a relaxing getaway or a vacation home, as amenities include an Olympic size pool, two hot tubs, obstacle courses, playgrounds, dive-in movie from the pool, fishing spots and more. 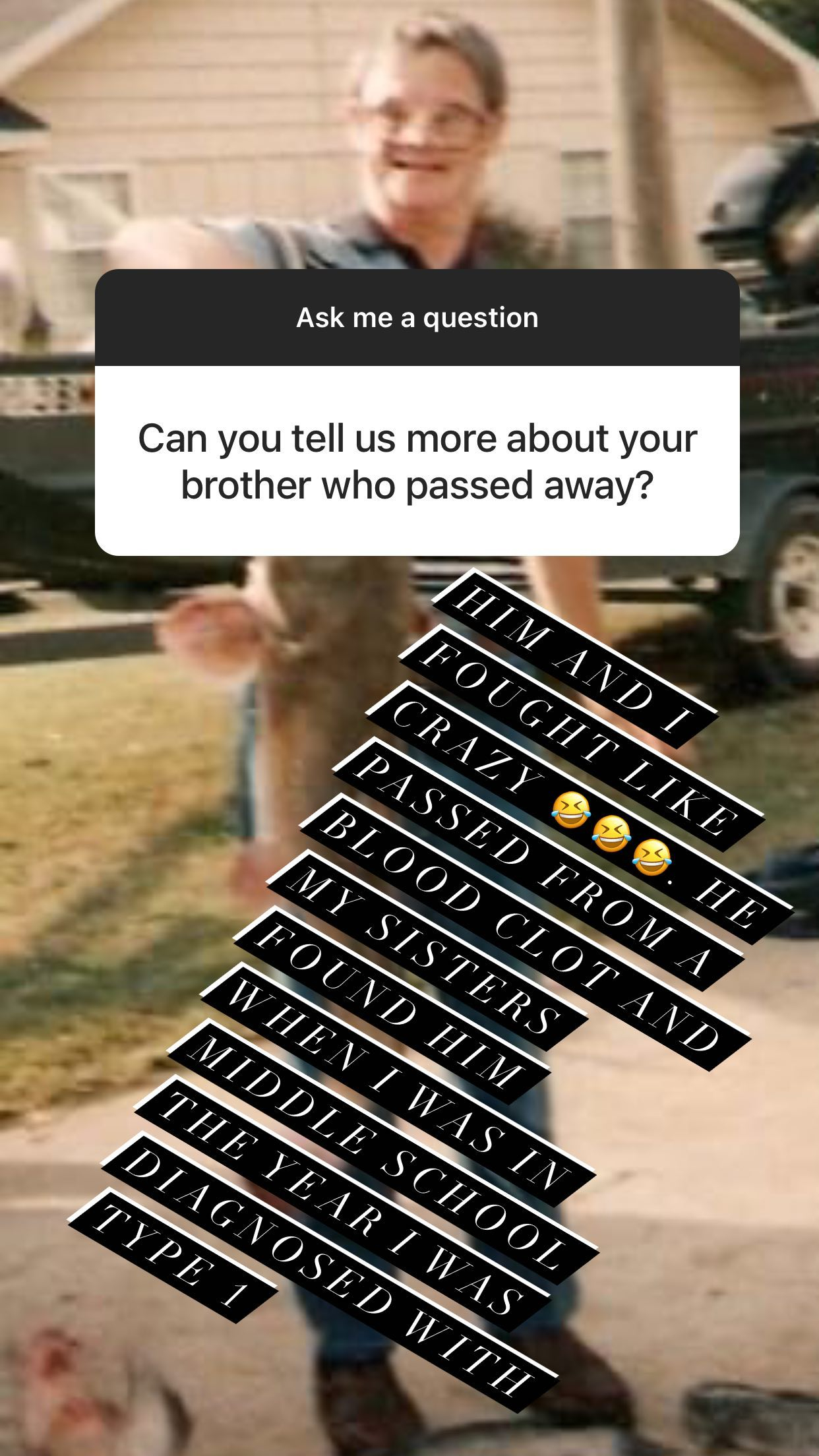 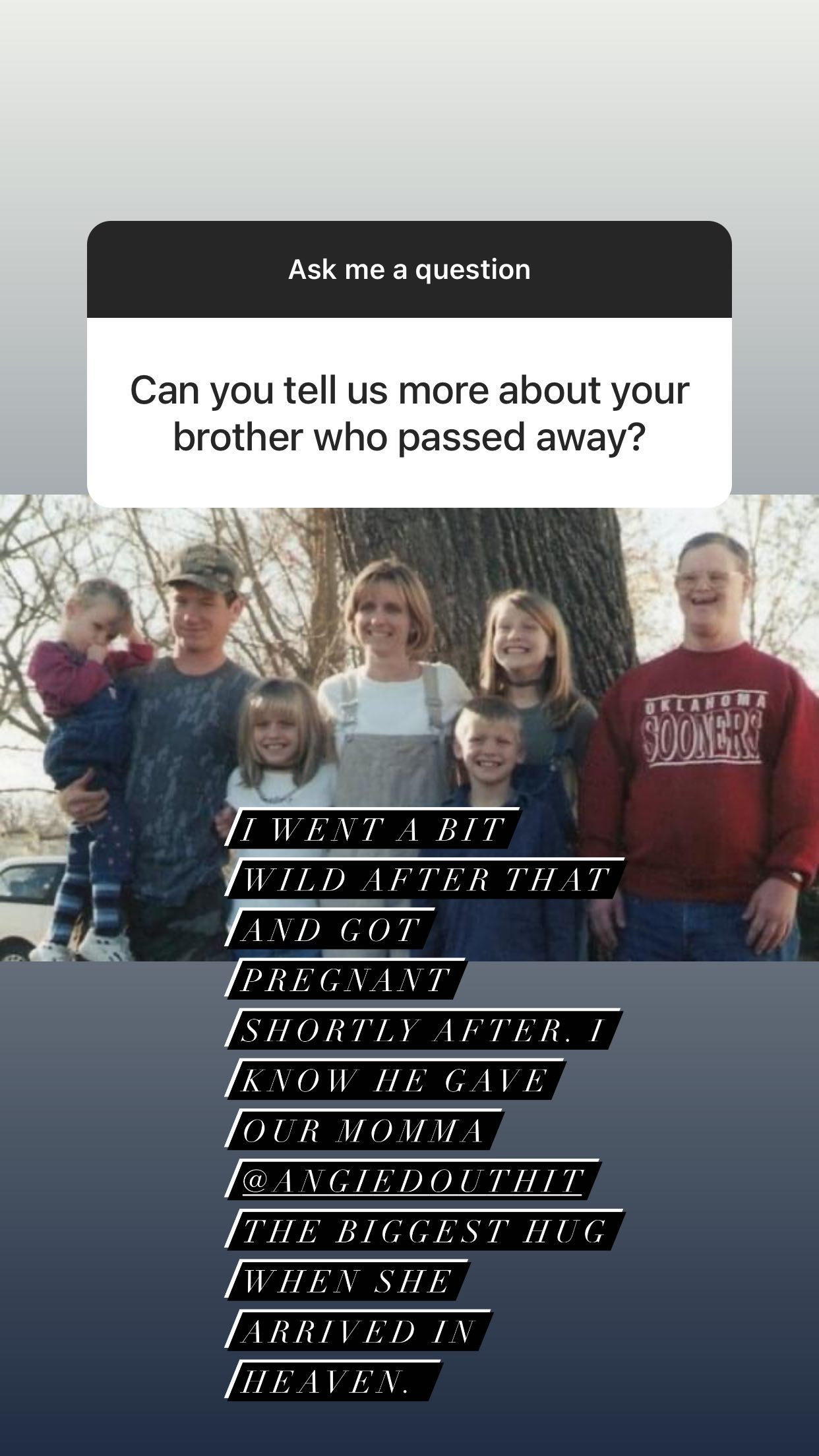 She shared a sweet family photo with Mike, her three other siblings and her parentsCredit: Instagram

Viewers say Aldi’s Christmas ad is ‘best one ever’