KAILYN Lowry’s ex Chris Lopez joked about his previous MTV meltdowns after signing a contract to return to the show.

The Teen Mom 2 star has led a tumultuous co-parenting relationship with his ex, as they two have frequently complained about the other’s choices. 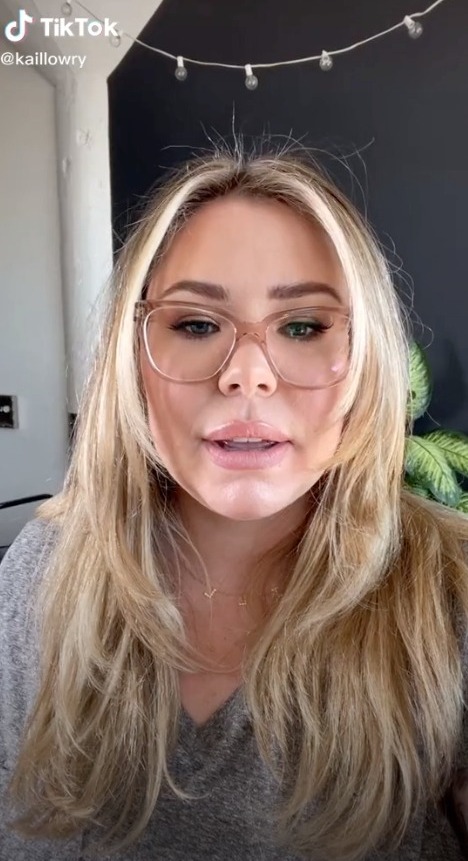 His ex Kailyn said she ‘didn’t give a s**t’ about his returnCredit: TikTok

Chris, 27, created a new video mocking his previous MTV meltdowns as he prepares to make his big return to the series.

The reality star shared a TikTok clip where he flipped off the cameras while mouthing the words: “Don’t worry, I’m not gonna do what everyone thinks I’m gonna do. Flip out, man.”

The TV personality captioned the hilarious video: “When I see those cameras.”

However, fans were not so enthused as they took to Reddit to slam him as “weird.”

“Ugh go away Chris. You should be in a cave,” one complained, while a second ranted: “I’m so annoyed he’s gonna be on TM and I don’t even watch it anymore.

“I wish people would quit following him and raising his status. He, nor the show, is worth it.”

“Garbage dude but this is kinda funny ?,” another admitted, while a fourth agreed: “This is probably the weirdest one so far to be on Teen Mom. That’s crazy to think he could achieve that so quickly.”

Chris has reportedly signed a contract with MTV to continue on the series despite his rocky relationship and knock-down-drag-out fights with Kailyn, 29.

Earlier this week, The Ashley’s Reality Roundup claimed that the father of two had re-signed with the network, despite previously saying the cameras “couldn’t film him” following an altercation with his baby mama.

The publication also alleged that Kailyn was “upset” that her ex would be returning, and unhappy that he would be “cashing in” from Teen Mom.

A source told the outlet: “When Kail found out Chris is now receiving money for appearing on the show, she was very upset.

“She texted [one of the higher-up producers] and said it was disrespectful of them to have given Chris a contract and not even have given her the heads-up, especially after all these years.

“Kail was not happy that Chris is going to be cashing in on an opportunity created by her.”

However, shortly after, Kailyn shut down all rumors as she took to her Instagram stories to slam the statement as untrue.

“So number one whoever is quoting me and selling this stuff to the tabloids you guys are insane, I don’t give a s**t, and number two, I can’t be upset about something that I didn’t even know about until it came out that I was upset.

“Like what? I didn’t even comment on anything. So I just want to put that out there,” she finished.

According to The Ashley’s Reality Roundup, Chris will receive around $2,000 for each episode he appears in. 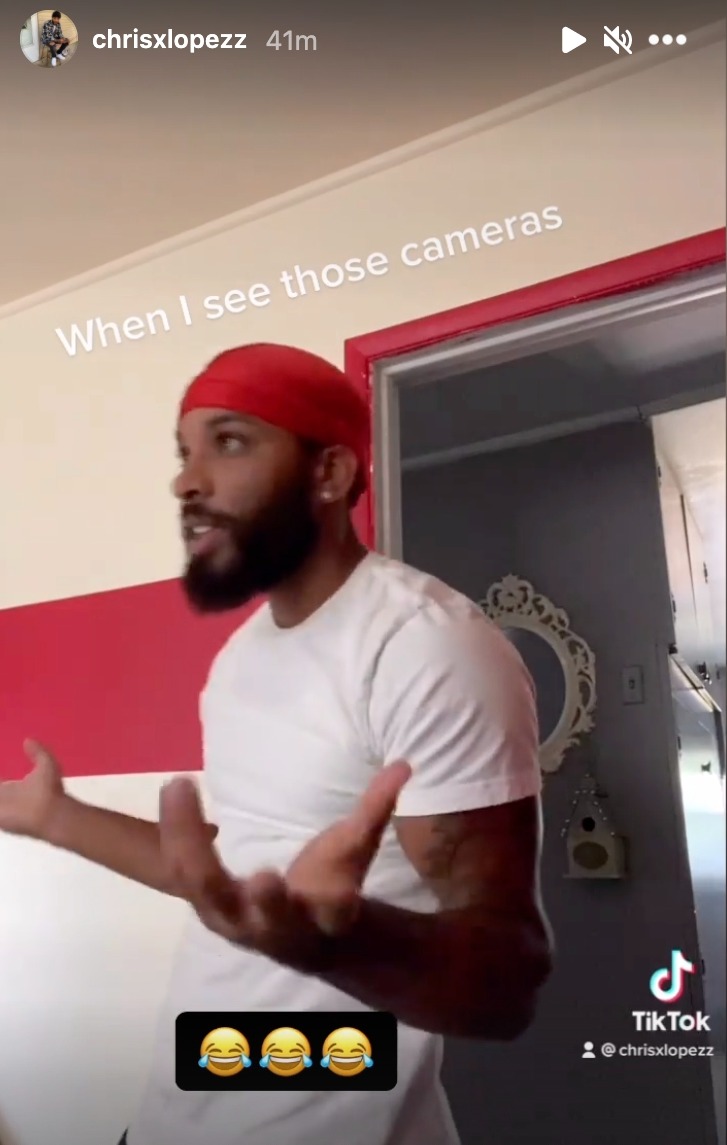 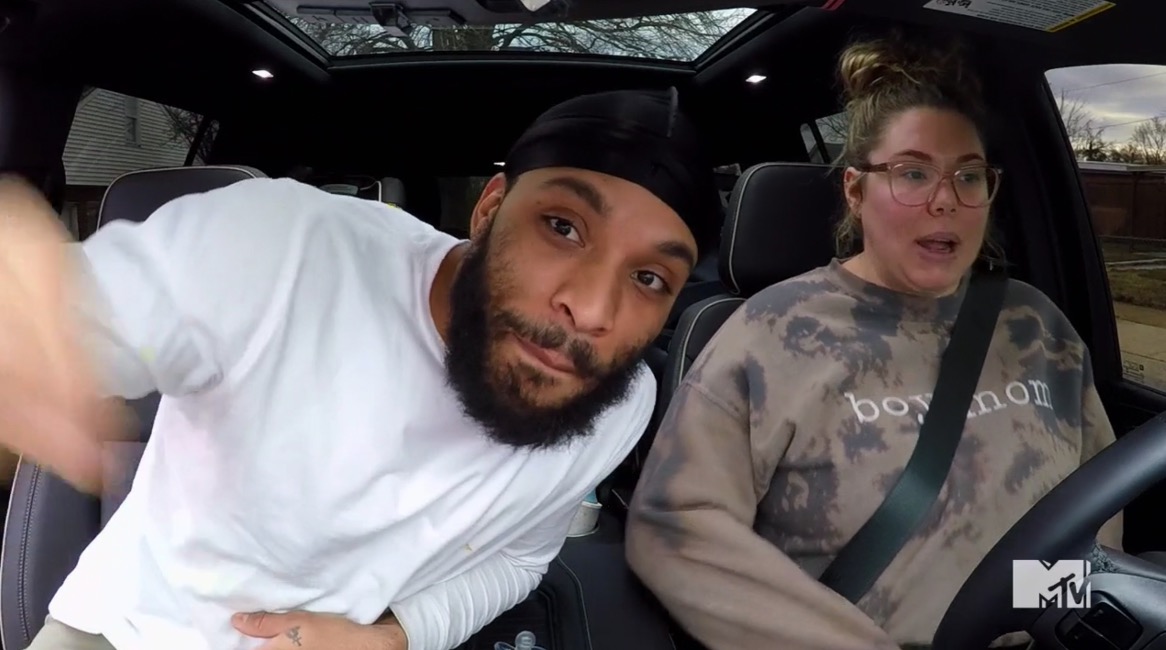 He previously argued with Kailyn and claimed the cameras couldn’t film himCredit: MTV 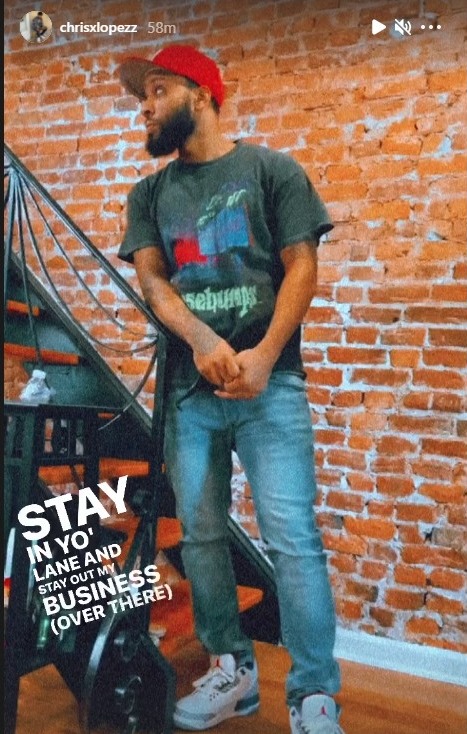 Chris and Kailyn have had many altercations in the pastCredit: Instagram 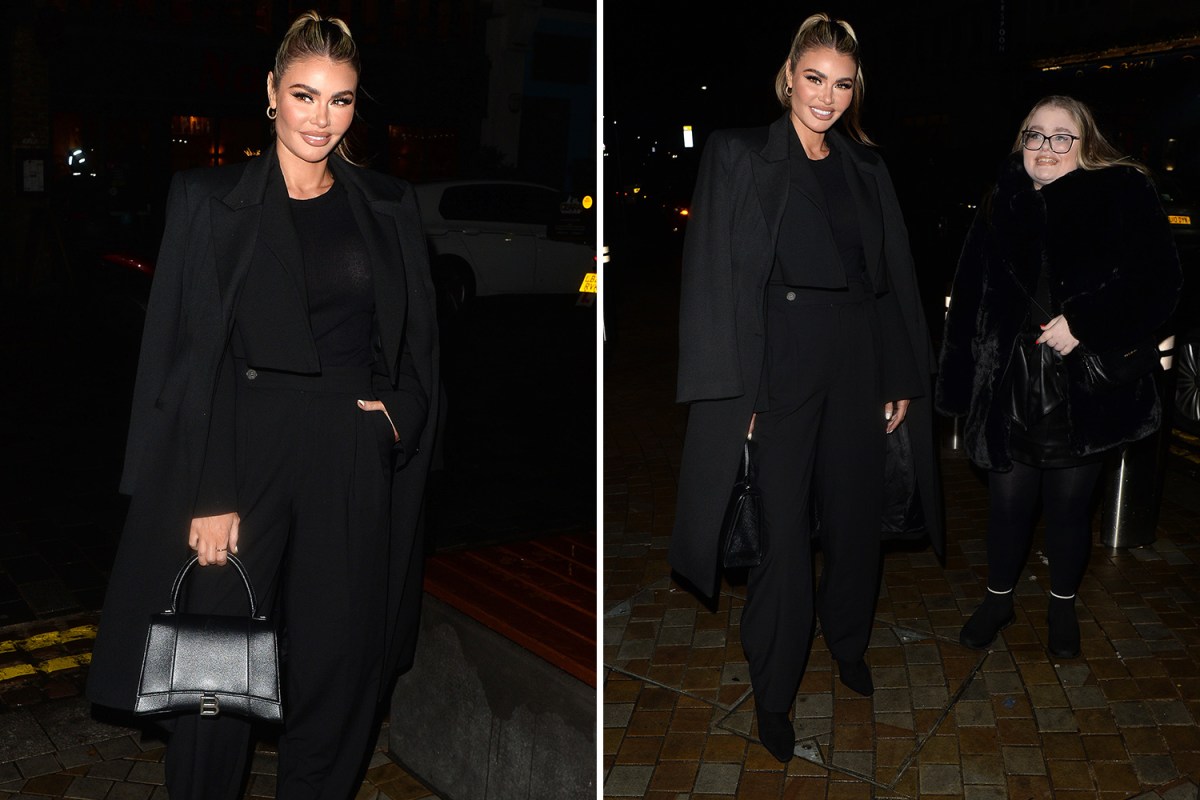