TEEN Mom Jenelle Evans revealed the “dumbest tattoo she ever got” as she showed off the inked work “YOLO” near her collarbone.

This comes as the former reality star has been shading her former co-stars and the program that made her known. 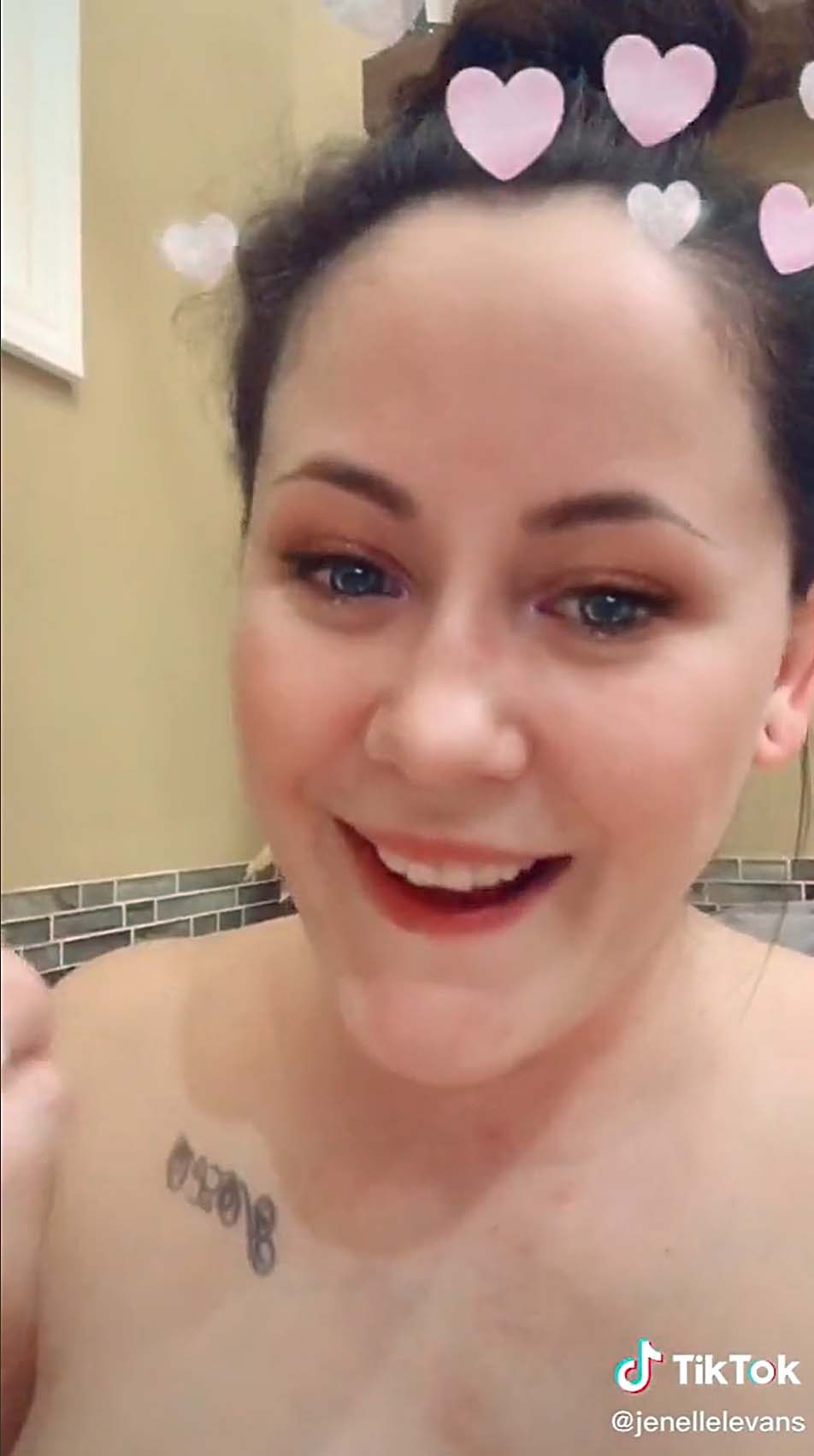 Teen Mom Jenelle Evans revealed the ‘dumbest tattoo’ she has ever gottenCredit: TikTok 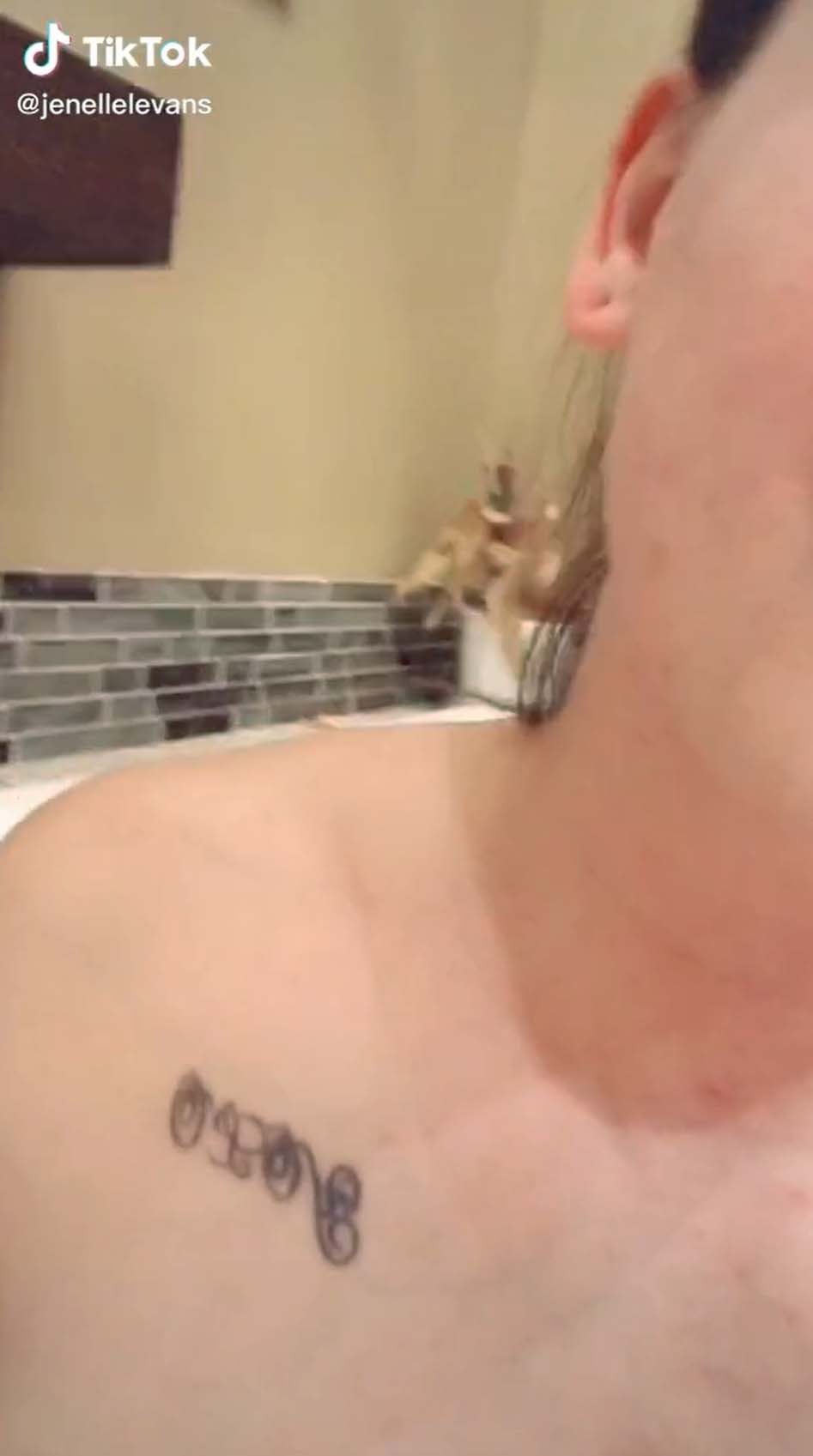 In a TikTok video, the former MTV star shows off the word ‘YOLO’ inked near her collarboneCredit: TikTok

The 29-year-old took to TikTok to share a clip that kicks off with a woman asking viewers what is the “dumbest tattoo” they’ve gotten.

The short video then shows the ex MTV star showing off a black and gray cursive writing tattoo of the once famous motto started by rapper Drake.

Jenelle captioned it: “LMFAO, had to share this tattoo ASAP.”

People had all sorts of opinions as they took to the comments section to respond, with one person suggesting: “You should cover it with a lotus flower.” 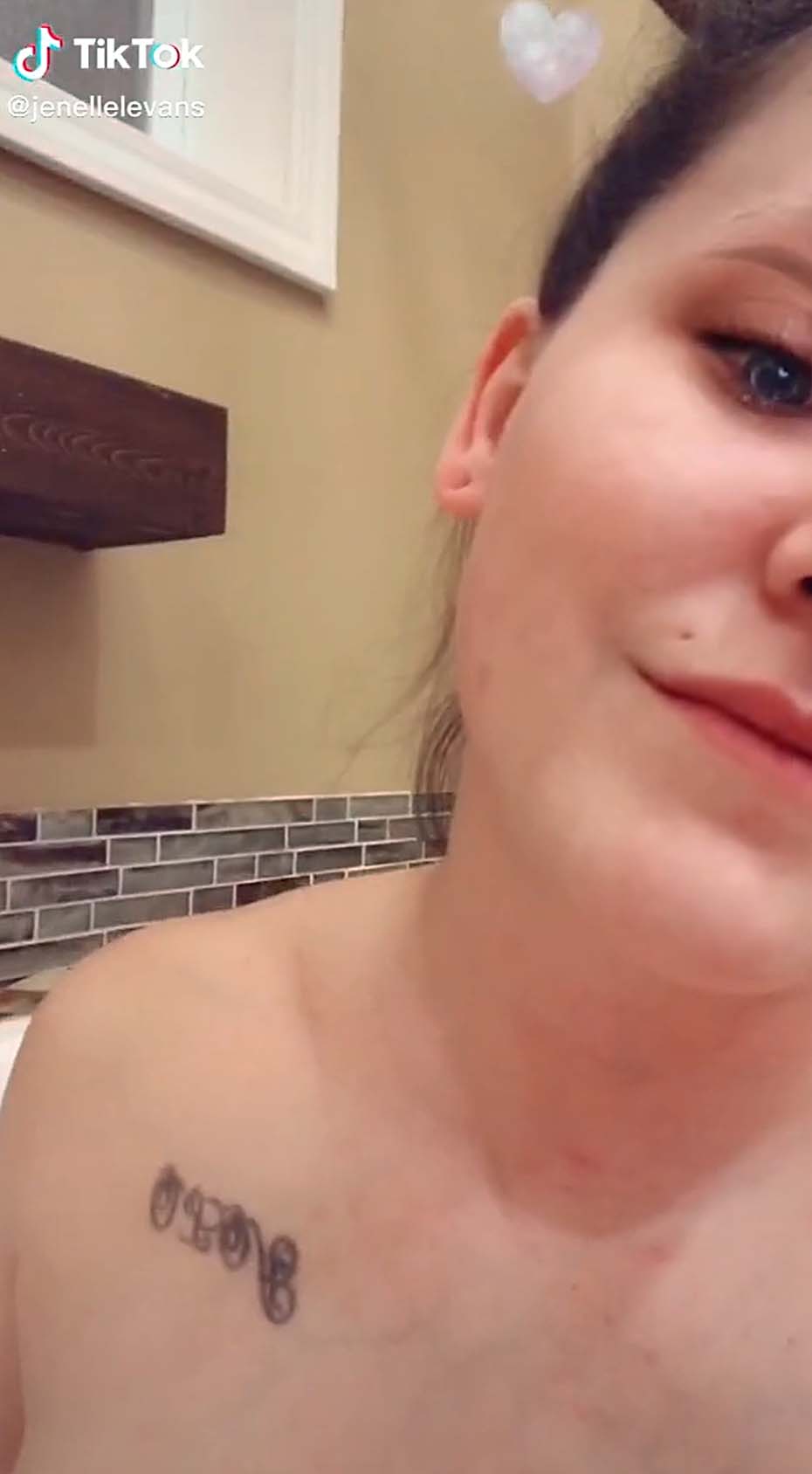 ‘LMFAO, had to share this tattoo ASAP,’ she wrote alongside the clipCredit: TikTok

Another added: “Low key I was kinda judging but when I saw it was Jenelle it kind of felt like the only person allowed to have this tattoo.”

The mother of three, who is no stranger to being very open with her fans, recently called out her former co-stars Kailyn Lowry and Chelsea Houska and accused them of snubbing her at past show reunions. 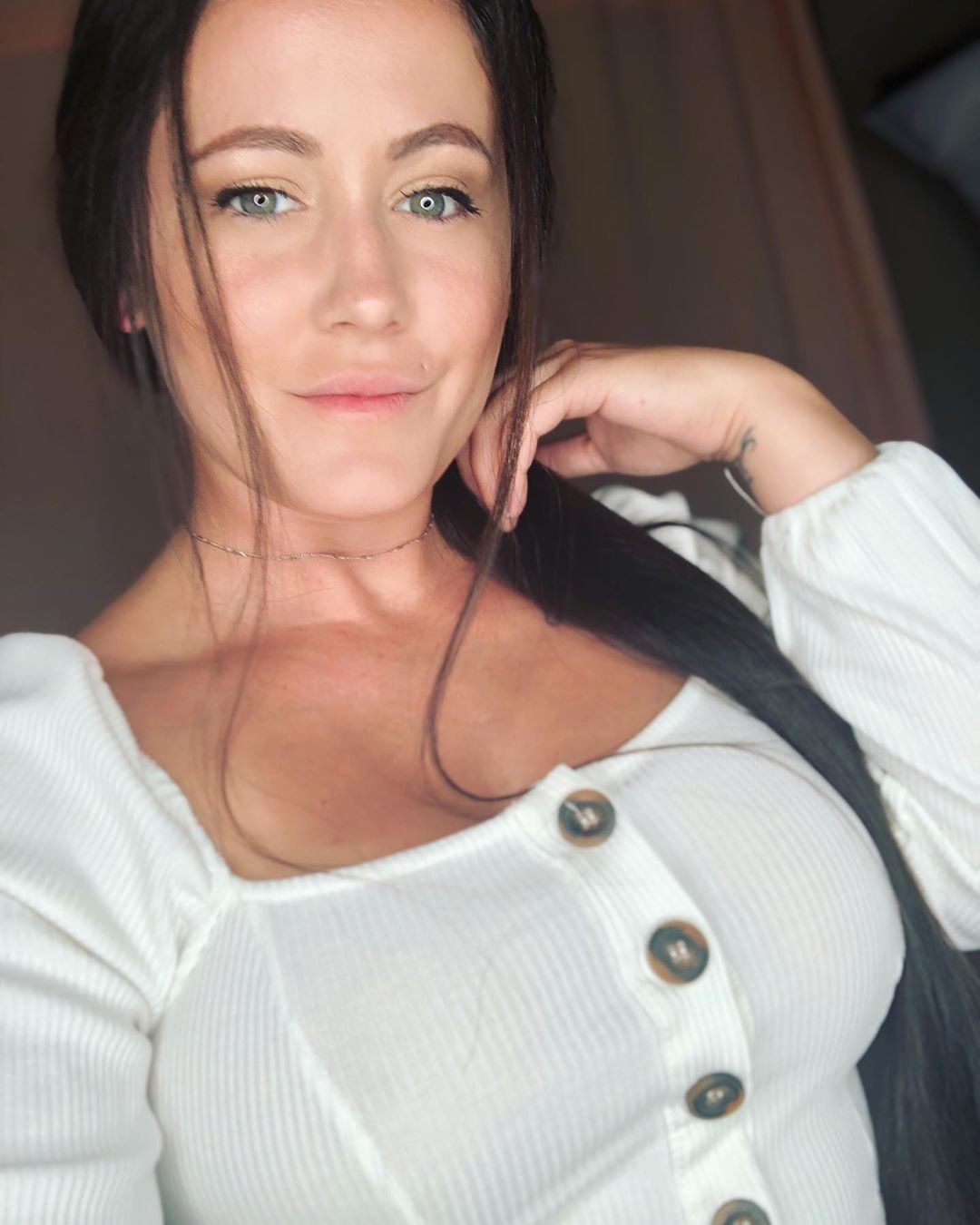 This comes as Jenelle continues to throw shade at her former co-stars and the reality show that made her knownCredit: Refer to Caption 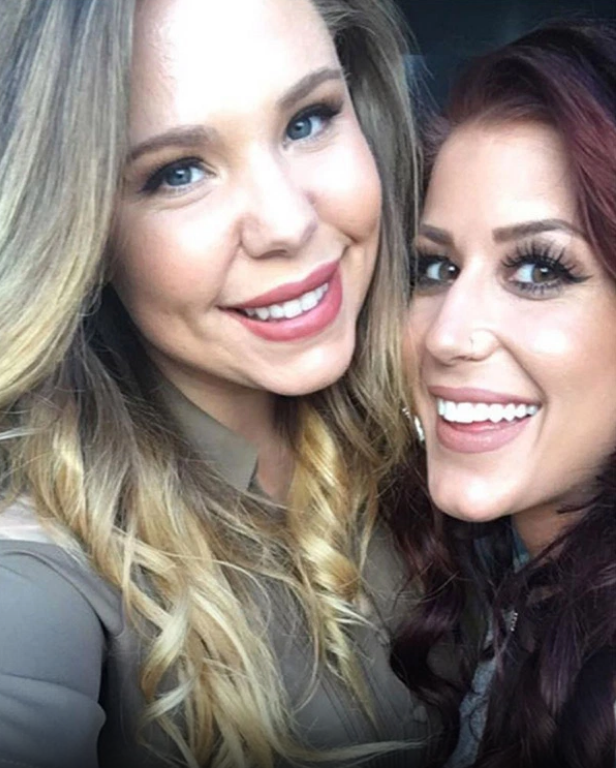 Previously, the 29-year-old claimed Kaitlyn Lowry and Chelsea Houska snubbed her during past reunions showsCredit: Instagram

Teen Mom Tea posted a video of Jenelle claiming: “How was Chelsea? Chelsea was just very quiet, she stayed in her room a lot during the reunion.

“But ya know, when s**t was poppin’ down, she’d peek out her head and see what was going on and she wasn’t like stuck up, but she just was very like, to herself I guess you could say.”

‘Chelsea and Kail had their own clique and that was very important to them,’ she claimed

She added: “I’m trying to figure out the best way to say this without being a b**ch … umm, let’s just say Chelsea and Kail had their own clique and that was very important to them.

“So every time we went to reunions or anything, it was no talking to Jenelle, no association and I would be there alone on my phone just pretending like time was passing by.”

Previously, Jenelle uploaded a “duet” on TikTok, where she answered “true or false” to another user’s “10 Facts About #TeenMom.” 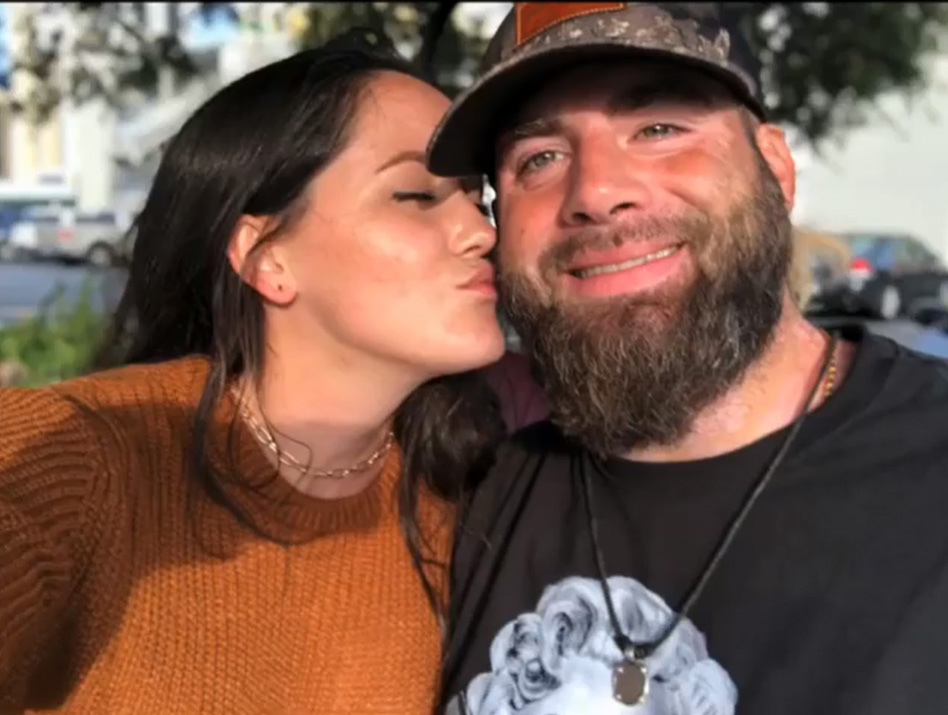 The fired MTV star is married to David Eason, who was recently accused of being racistCredit: Instagram 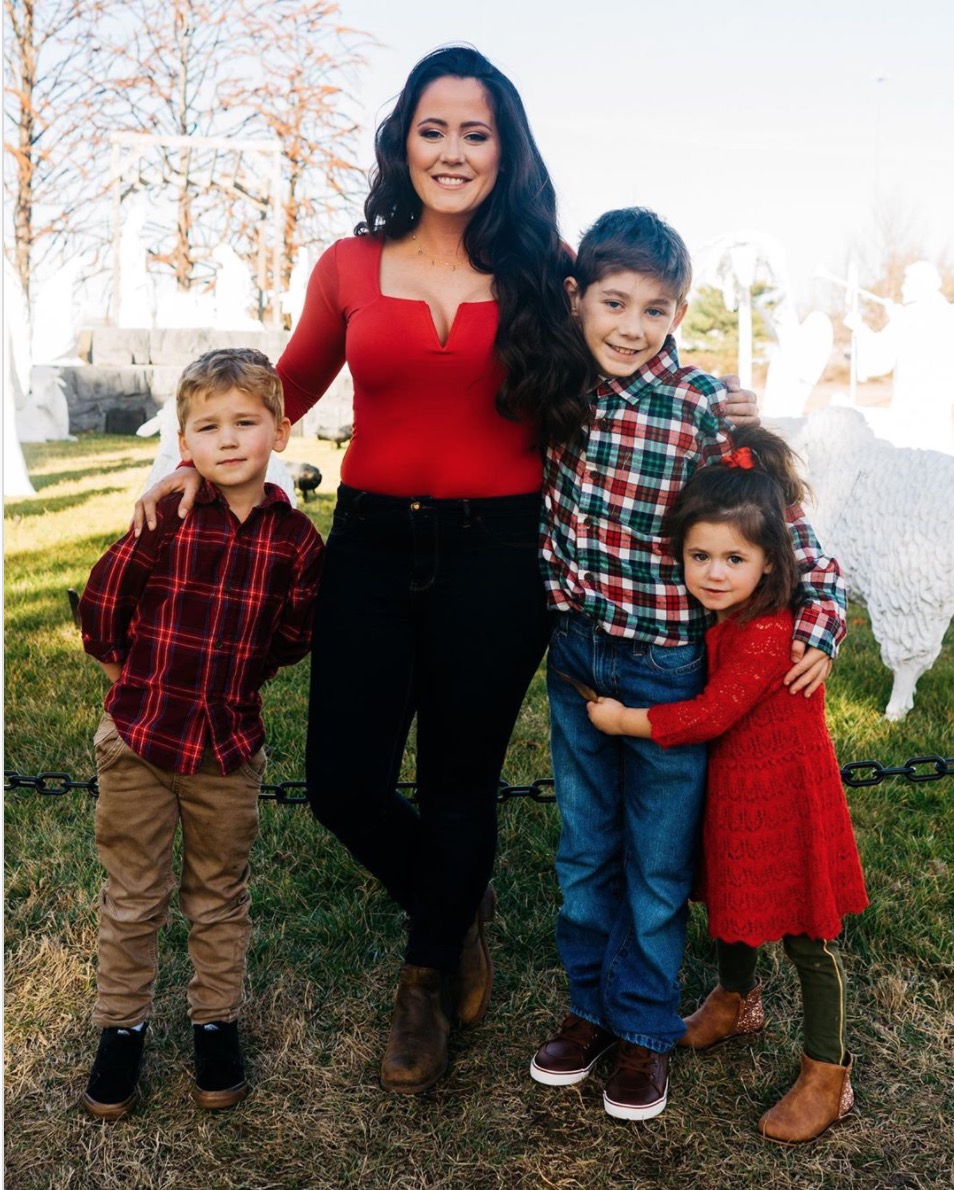 As the original creator went through many unknown facts about the 16 & Pregnant spinoff, Jenelle chimed in, admitting most of the outrageous comments were true.

Halfway through the video the speaker shared: “At times the show is very scripted,” to which Jenelle interrupted and added: “It can be.”

The controversial fired star is married to David Eason – who has been accused of being racist recently.