The 63-year-old’s new video comes after she announced her upcoming album. 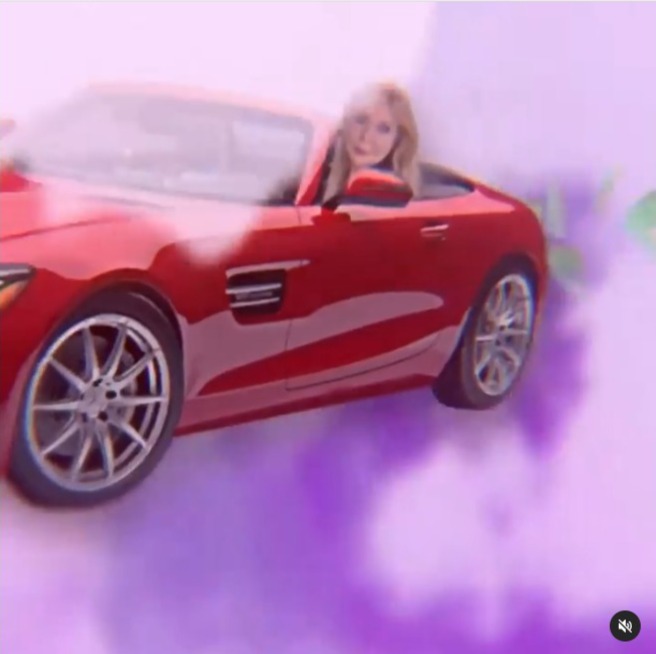 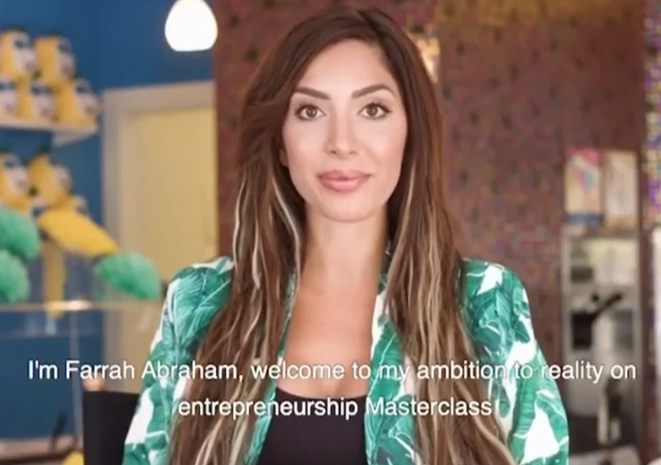 She is the mother of Teen Mom alum Farrah AbrahamCredit: Instagram 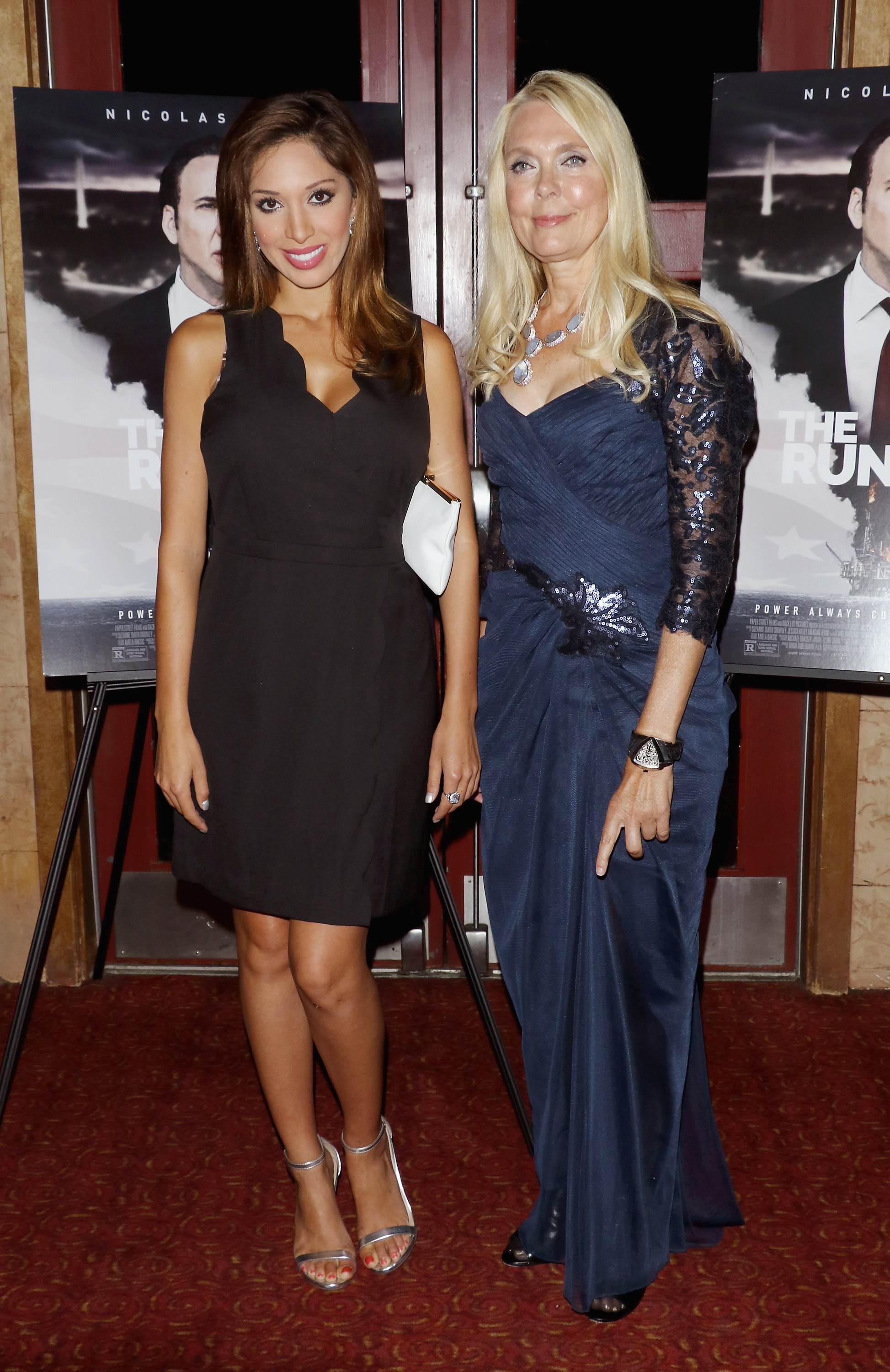 The mother daughter-duo used to appear on the MTV show togetherCredit: Getty

As Debra sang about flying “straight to Hollywood,” an animated version of herself in a red convertible appeared onscreen as the car flew above the Hollywood sign.

Money flew out from behind the car in the clip, which the ex MTV star captioned: “New music alert! The premiere of my new song, ‘In Love With Me,’ is April 20, 2021!

“It will be on Apple Music, Spotify, United Masters, and all major distribution apps. It is a song to celebrate finding yourself after a bad relationship is finally over, and becoming strong, happy, and healed. 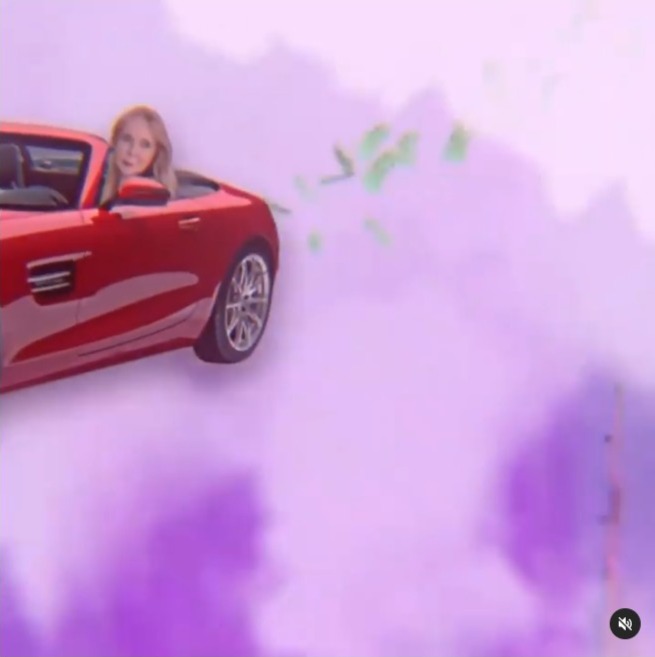 Debra drove a flying car in the clipCredit: Instagram 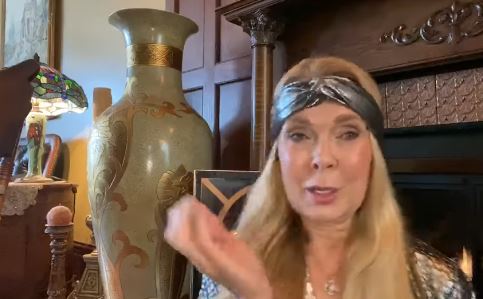 “Setting the record straight and being “Bad A**” living out-loud. Hope you enjoy this preview!”

Debra, who often promotes her music career on social media, is the mother to former Teen Mom star Farrah, 29. 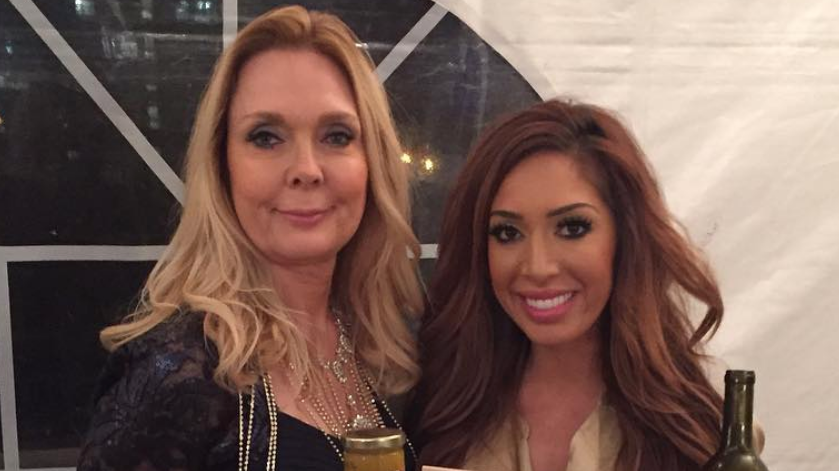 The grandmother used to star alongside Farrah and her daughter Sophia, 12, on the popular MTV show.

Farrah’s mom has previously defended her music, including her music video for White Woman’s Rap, as fans criticized her scantily-clad outfits and “off the rails” dance moves.

Debra said of her work: “A lot of people don’t realize I am a singer and rapper. I’m not on drugs, I’m not high, I’m an artist. I love music. What you see in my videos is who I am. I want this to be about my music and my music career.

“The fact that I am in my own lane. I’m trying to encourage and inspire people who have dreams and feel like they are too old or not talented enough. I am here to tell them they have to believe in themselves. That’s the point of my music. To have courage, tenacity and to just do it.

“This is my song to empower females or anyone who thinks they have a dream or aspiration but have been told no or beat down by society. They are beautiful and they can do it.” 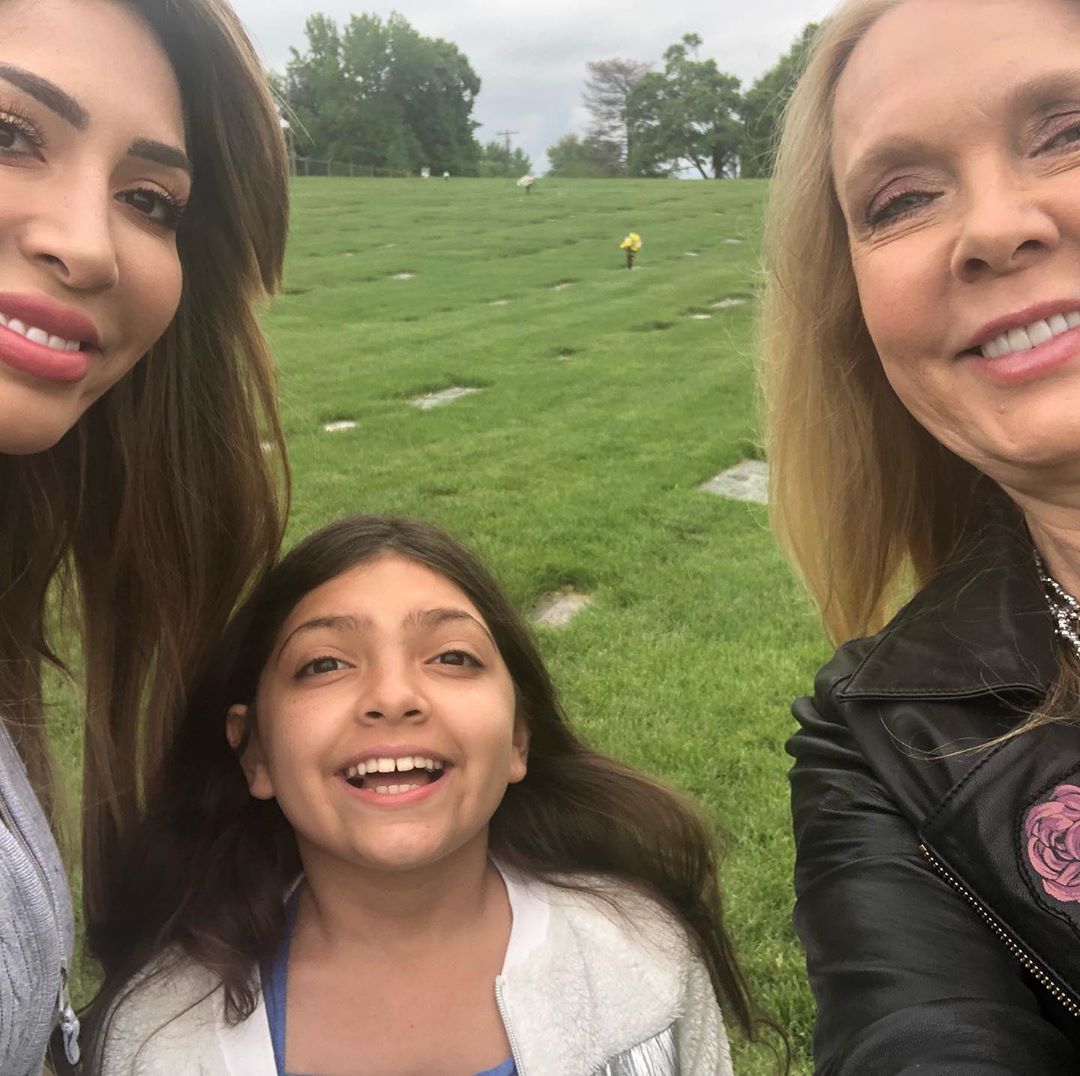 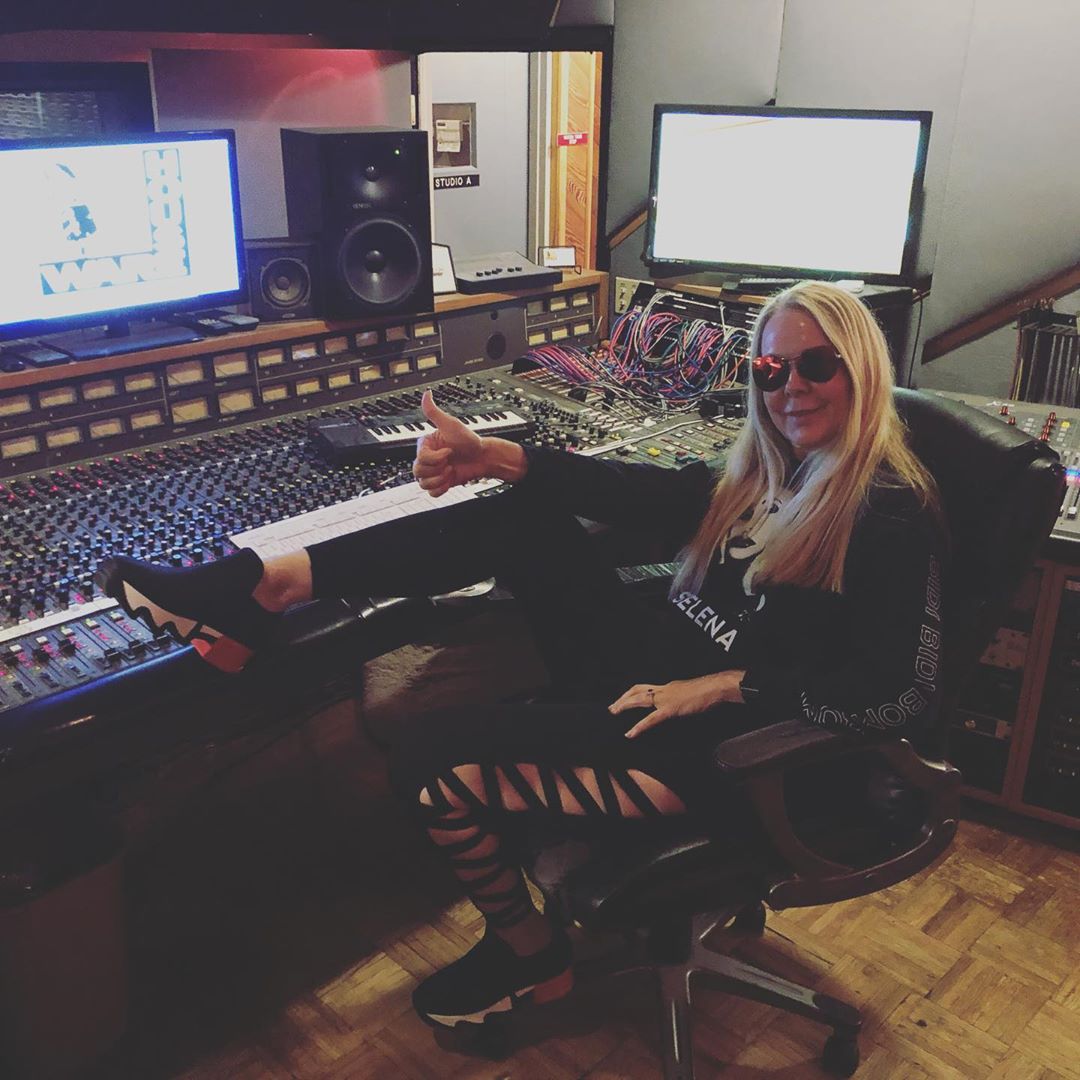 Debra has also been known to get the attention of fans by wearing daring outfits in videos promoting her music.

Earlier this month, the TV personality shared a clip of her dancing in see-through black pants and a mesh Louis Vuitton print top that revealed her bra and thong underwear.

She previously wore another bold outfit, which included blue iridescent cut-out pants and a black leather halter top, to promote her upcoming music. 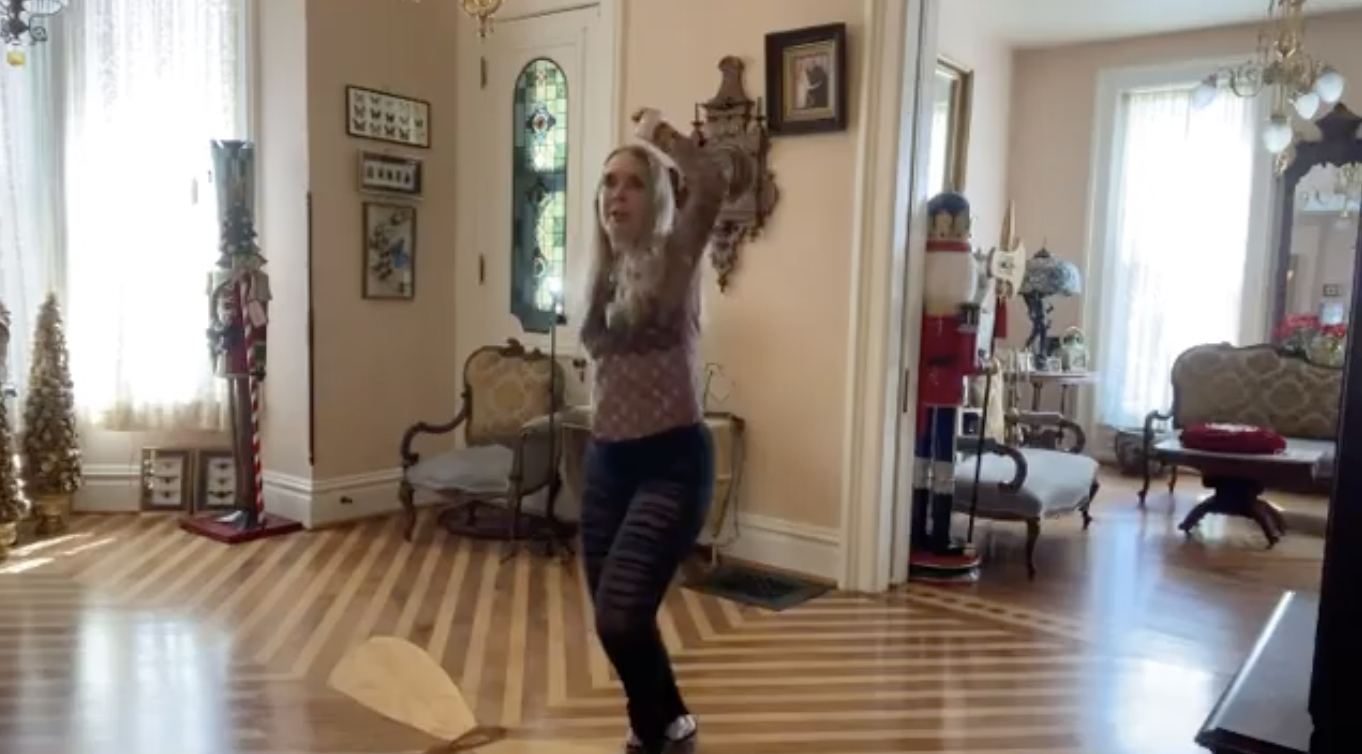 The grandmother has been known to promote her music while wearing bold outfitsCredit: Instagram/ddanielsen1