TEEN Mom Farrah Abraham was slammed for making her Black History Month post “all about herself” as she posed in a sexy leotard.

The reality star dressed up in the lacy garment decorated with pearls to illustrate her thoughts on the annual month of awareness. 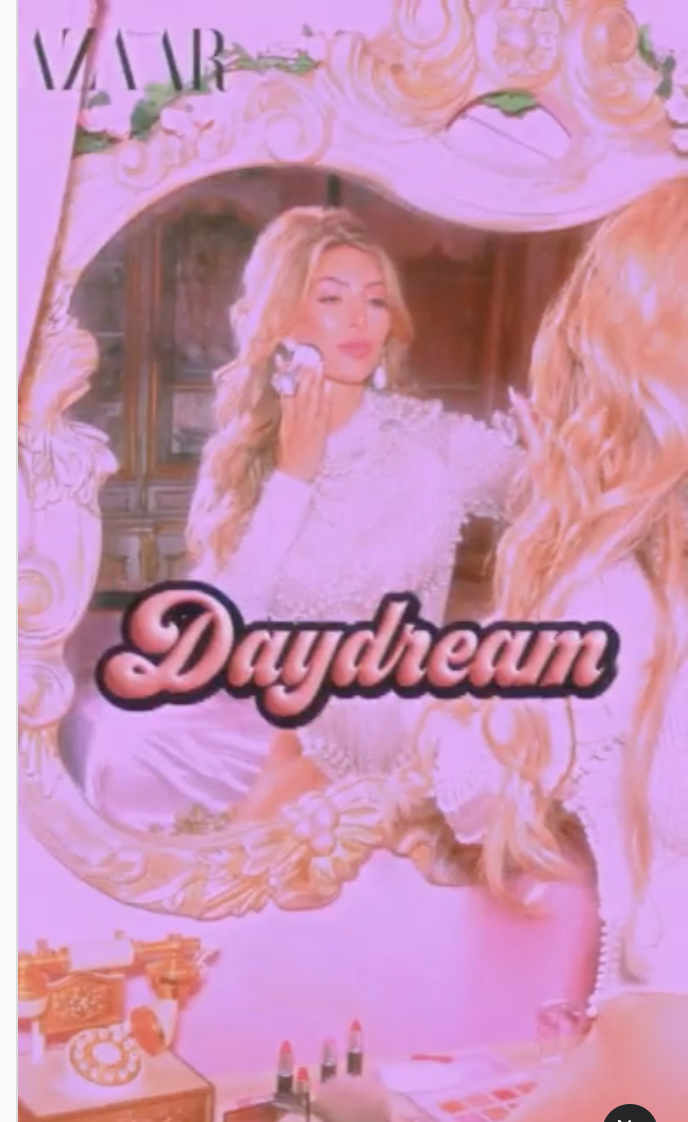 But the mom of one’s choice of attire left other social media users confused over the connection between the two.

The moving images were posted on Farrah’s Instagram page with Ava Max’s Not Your Barbie Girl playing in the background.

“Always growing up I enjoyed of hearing, reading, watching & learning about our historical African American injustices through the #StopThePower #F***ThaPolice & now #BlackLivesMatter movements. 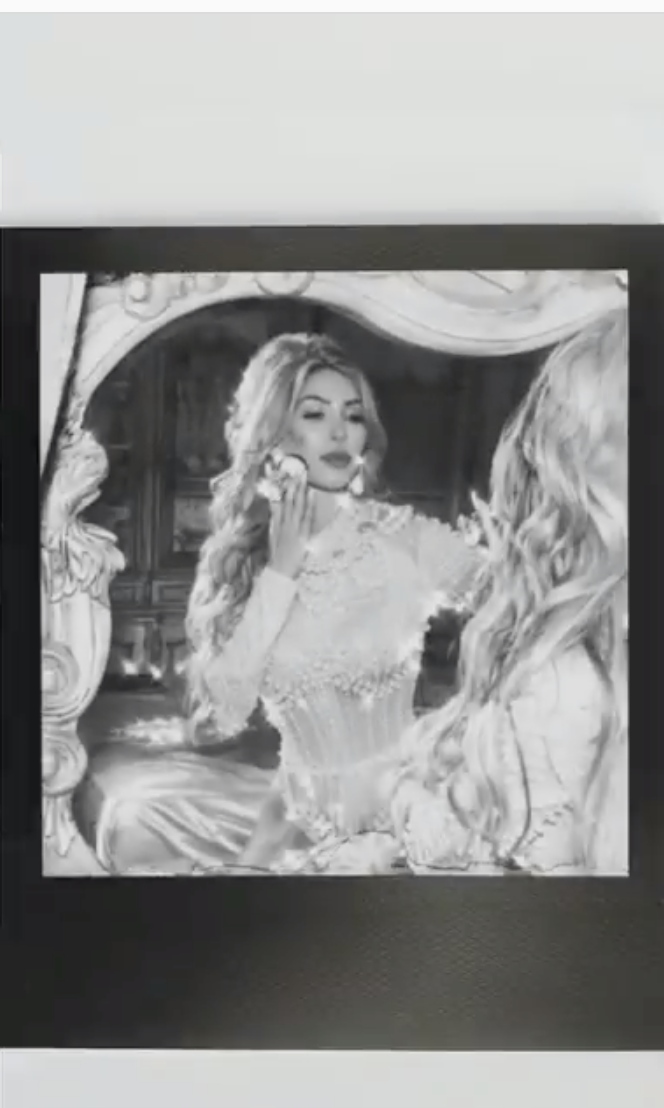 The ex MTV star shared her thoughts on the subjectCredit: Instagram 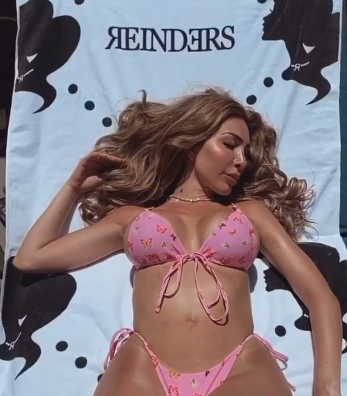 People were less than impressed with her Instagram postCredit: TikTok

“I still to this day notice the acts of kindness, love, togetherness, inclusion, equality limits intimidation, misunderstanding, stops abuse, breaking laws and ends segregation and injustices of all sorts.”

In the long-winded caption Farrah, 29, then went on to recommend Netflix’s History 101 documentary series as “a great reminder to our kids,” before going on to reference democracy, communism, segregation and injustice.

They didn’t hold back in the comments sectionCredit: Instagram

However, her daughter Sophia was there to support her momCredit: Instagram

She rounded off her rant with the words: “Plant a seed of love, hope, & focus to stop going in circles and hitting your head on a wall.

“Open your hearts & minds no matter how you type cast yourself?.”

In response to her post, one person commented: “This is absolutely unintelligible. Just… delete this.” 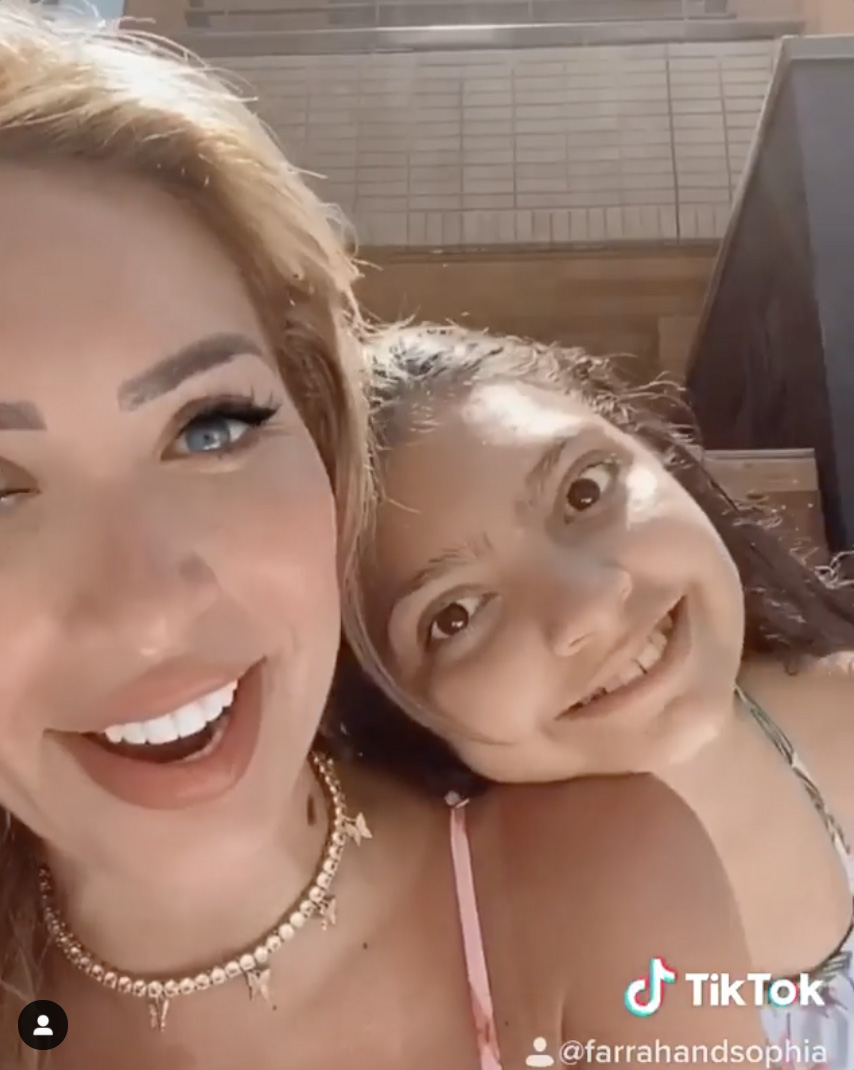 Farrah is mom to 11-year-old SophiaCredit: Refer to Caption

“Leave it to you, to try and make some money off black history month,” added another.

A third asked: “What does this picture have to do with black history month???”

But Farrah’s 11-year-old daughter, Sophia, was quick to show her mom some support. 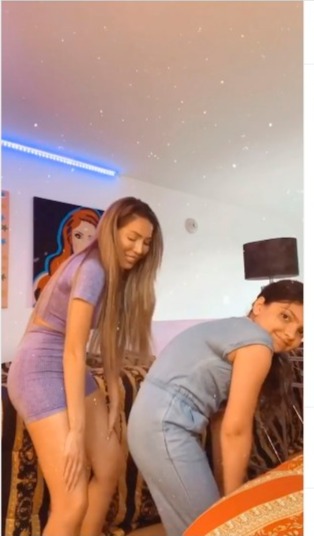 She was recently slammed for twerking with her in a videoCredit: Instagram/Farrah Abraham

She wrote: “Go mom! Always fighting for others who can’t fight for themselves!

“Your (sic) my valentine and woah! @netflix #history101 was crazyyyy.”

Farrah’s confusing post comes a day after her own mother, Debra, 63, announced the launch of an OnlyFans page. 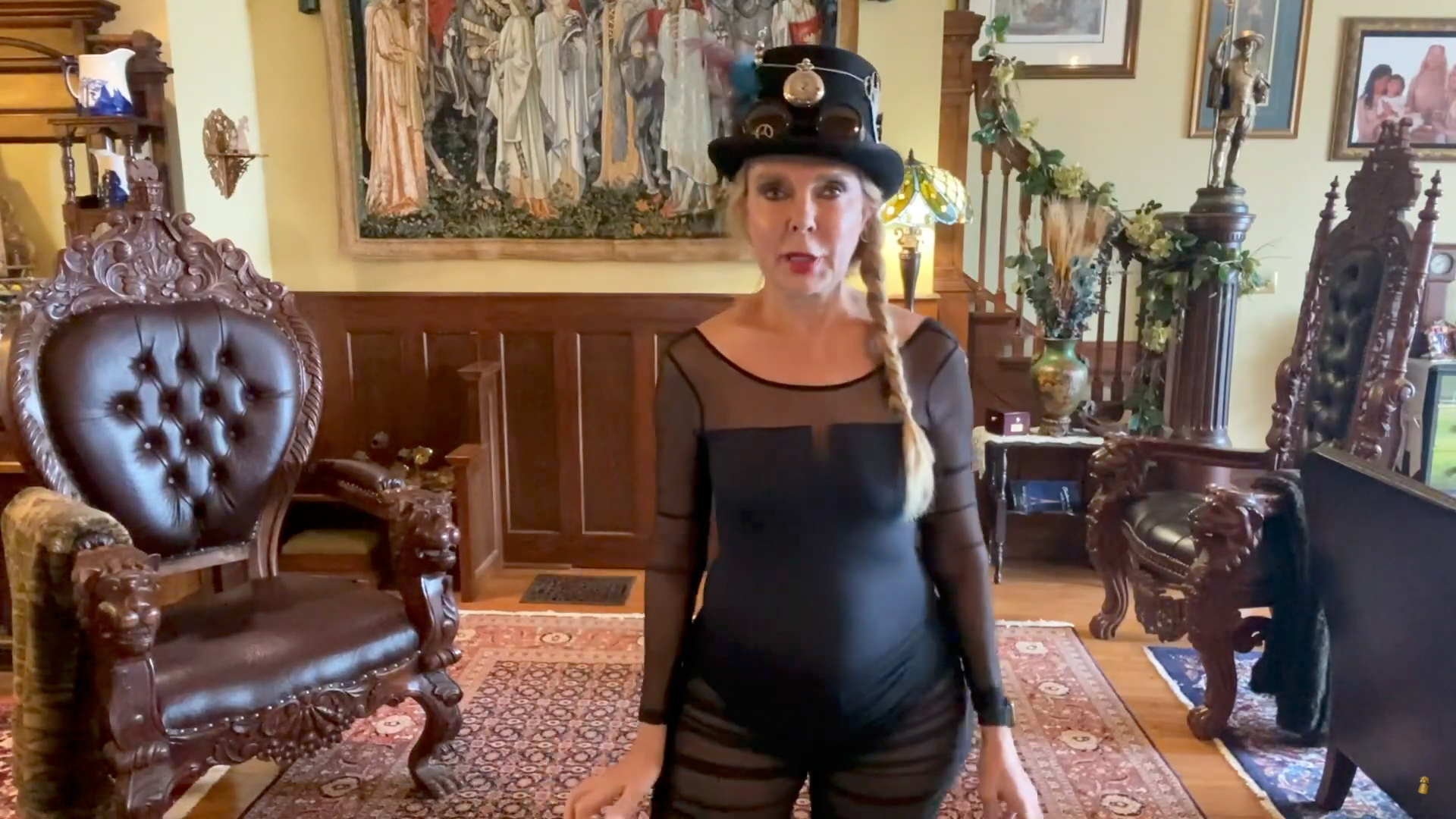 Sophia’s grandma has launched her own OnlyFans pageCredit: Youtube/Debra Danielsen

Fans were appalled at Debra’s new account, as they urged the grandmother to focus on other priorities.

“Isn’t anyone close to her, aware that she is ridiculous and slipping off the deep end? She needs some kind of help! Poor Sophia,” one expressed.

Farrah was also recently slammed for not letting her daughter Sophia “be a kid.”

The ex MTV shares her only child with her late boyfriend, Derek Underwood, who passed away in 2008.

Farrah took to her Instagram Stories to share a clip dancing alongside Sophia, as the duo showed off their best moves while tap dancing.

However, things take a turn when the reality star decides to throw in some quick twerking before laughing and continuing to dance.