TEEN Mom fans slammed star Tyler Baltierra for swearing and yelling at his wife Catelynn Lowell during this week’s new episode of their MTV series.

The pair got into a nasty fight during a family day out at an apple orchard where there was a bounce house for their 6-year-old daughter Nova. 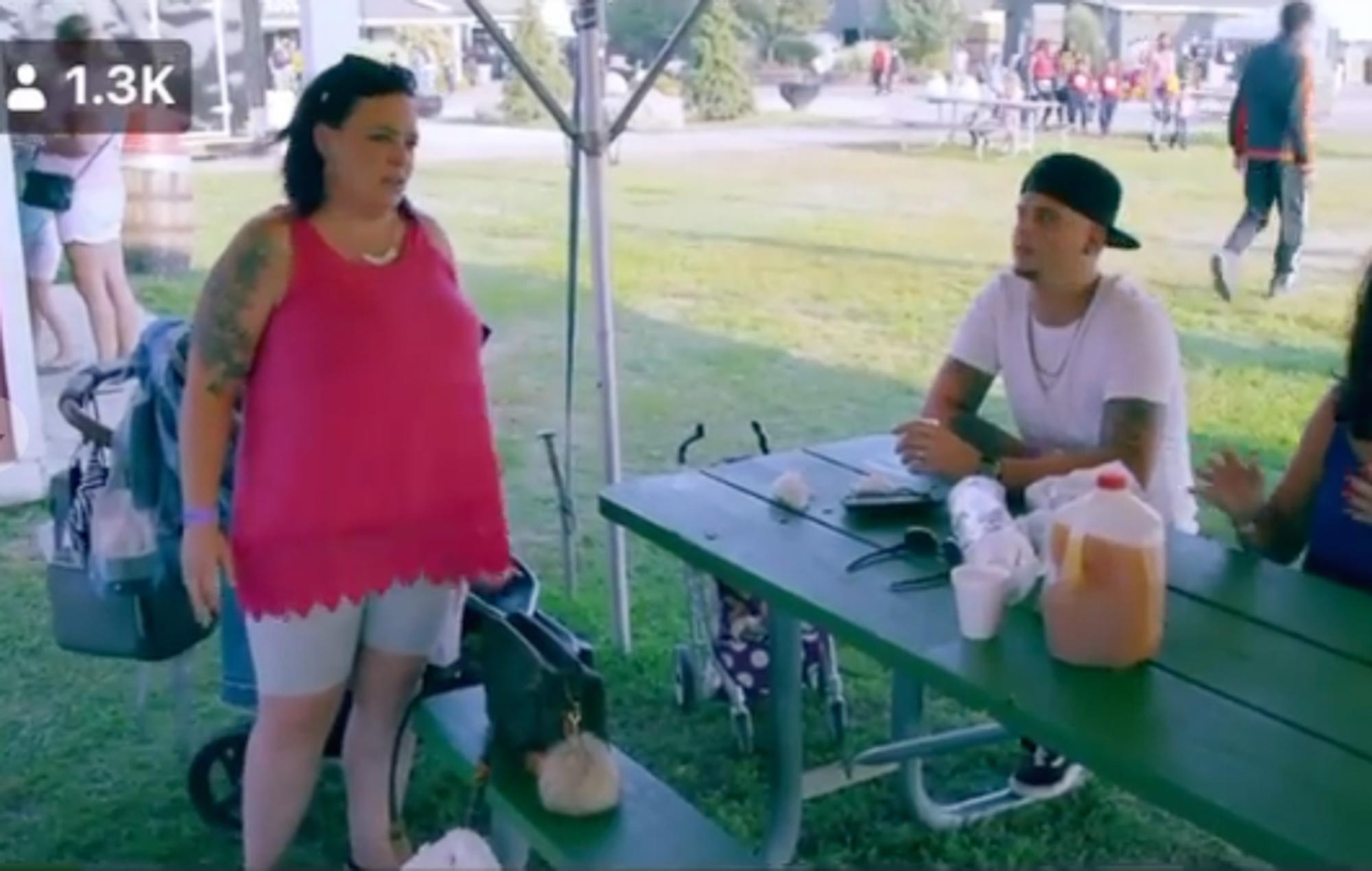 Tyler Baltierra and his wife Catelynn Lowell got into a nasty fight during Tuesday’s Teen Mom OGCredit: Intagram

Tyler, who was sitting next to his mom on a bench with some apple cider, started to get angry after one of the Teen Mom OG producers told him the bouncy house might be closed or closing very soon.

Nova heard the news and began to get upset that she wasn’t going to be able to go on the inflatable as promised.

Not wanting to see his daughter cry because it was making him “feel bad,” Tyler yelled at Cate  to quickly go take Nova to see if it was still open, as he was sitting with their baby daughter Vaeda and his mom.

Shortly after Catelynn went off with their 6-year-old, she returned to say that it’s still open, and Tyler started screaming at her again to just go then and asking why she’s coming back. 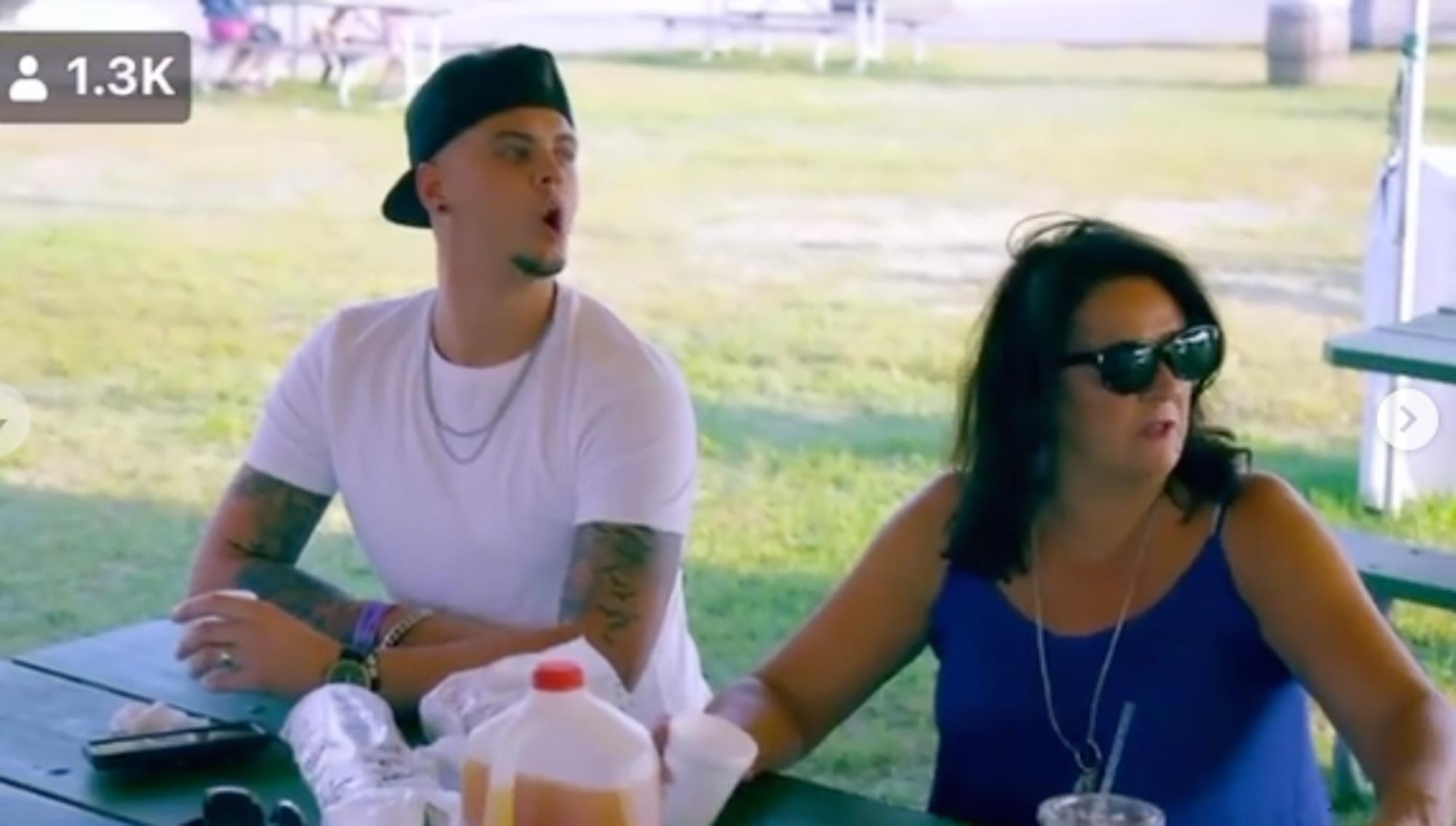 Tyler’s mom just sat there as the two foughtCredit: Instagram/teenmom.tea 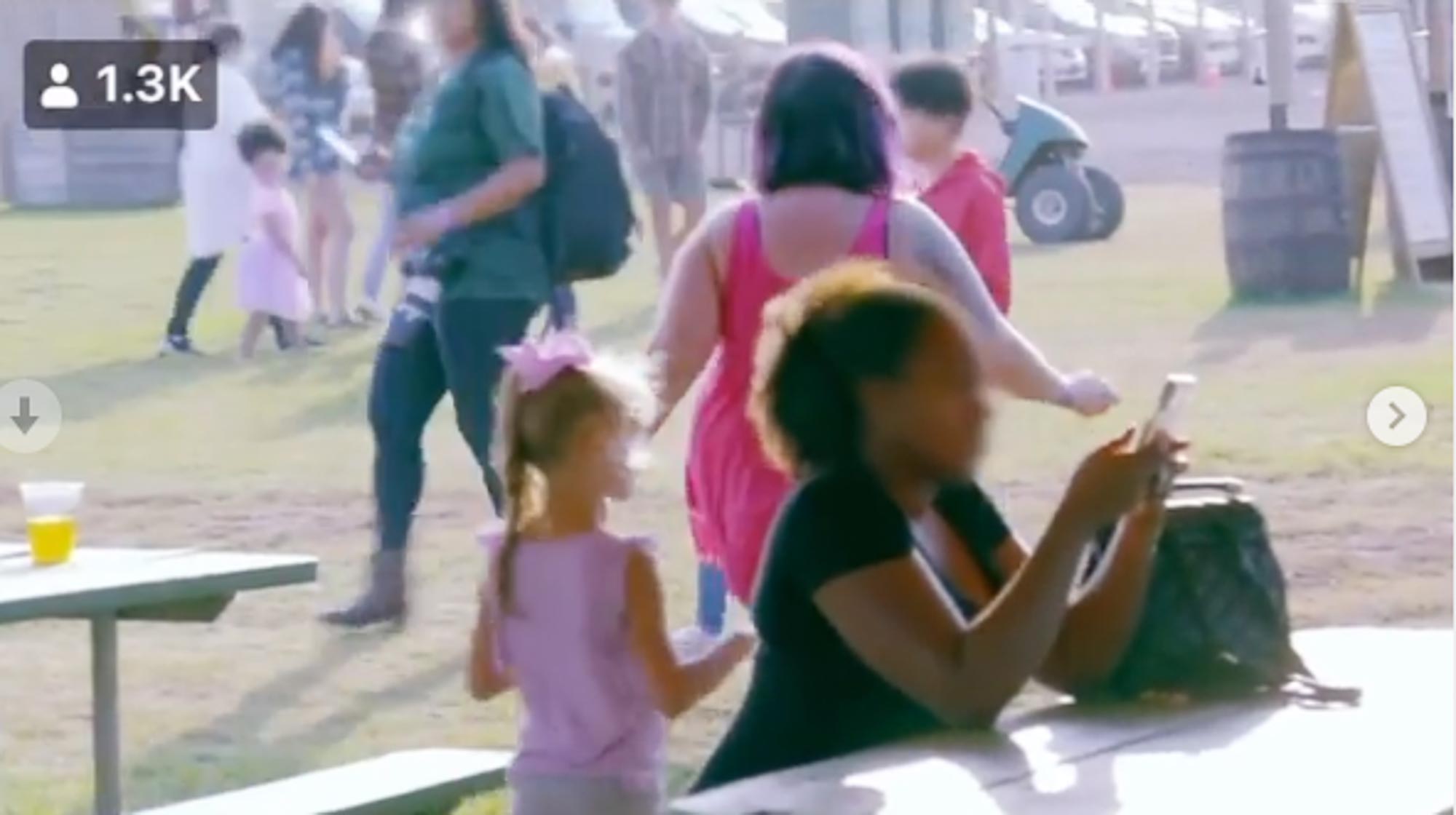 The couple fought as they raced to get their daughter Nova, six, to a bouncy house before it closedCredit: Instagram/teenmom.tea

She told him not to be a “d**k” to her and that she thought they were all going to go together, but he kept telling her that place is going to close and to just go, he was going to stay.

As the two parents fought back and forth, Nova started to cry because of all the voices being raised, mean words being shouted and that the bounce house was closing.

The Teen Mom told her husband that she had to come back for her purse anyone and then turned her back on him and stormed off with their daughter in-hand.

As Tyler’s mom just sat there through the whole fight, one Teen Mom fan said on the Teen Mom Tea Instagram that they would’ve told him “to chill” if they were his mom. 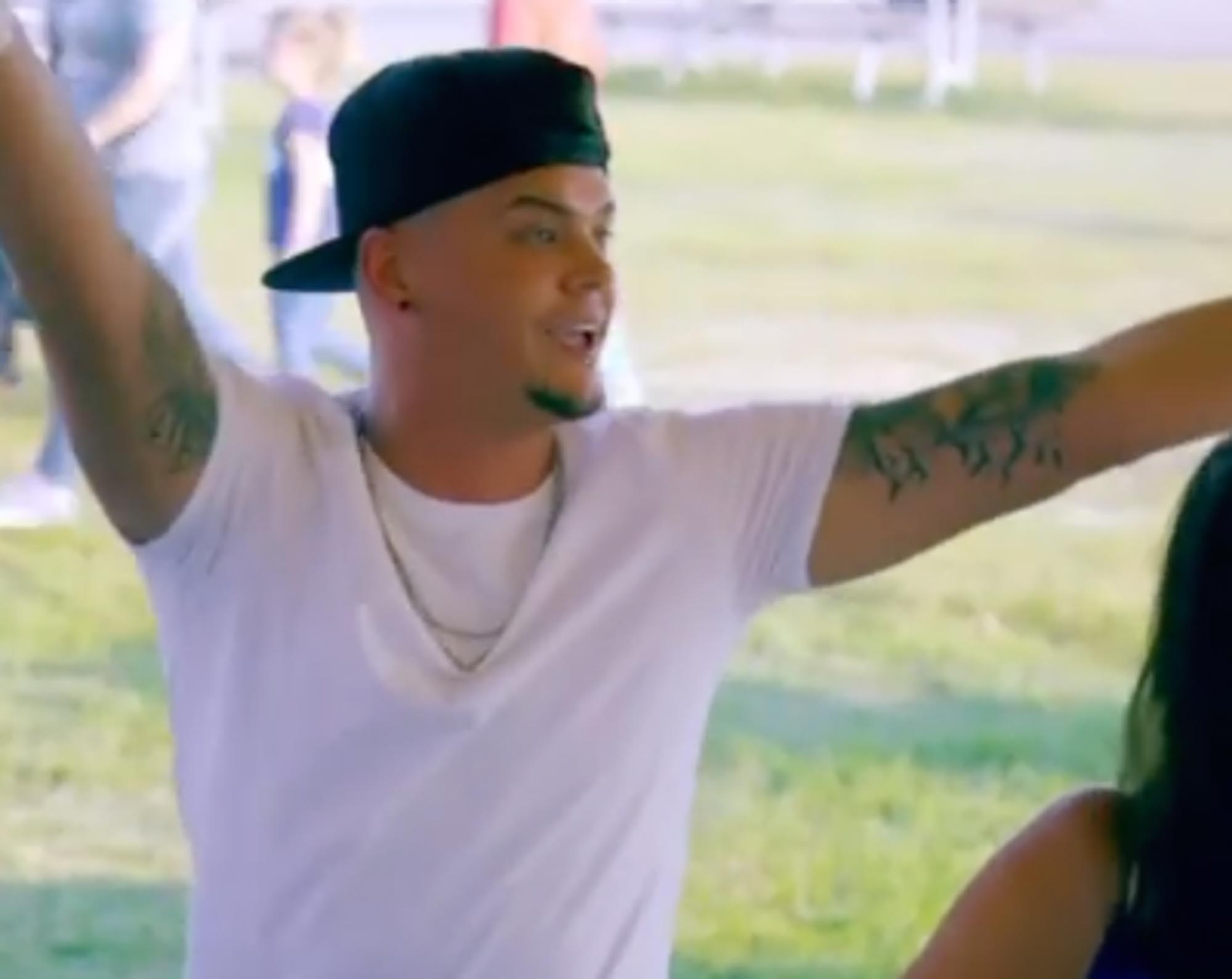 Tyler yelled at Catelynn when she came back to ask if he was going to come and to get her purseCredit: Instagram/teenmom.tea

Fans could ‘understand why he was upset,’ because he wanted his daughter to get to the bounce house in timeCredit: Instagram

They added: “You don’t yell at your wife like that for no reason. Cate didn’t do anything.”

Many others agreed and were “shocked he acted like that” and thought he “was completely wrong.”

Another fan wondered: “I understand why he was upset, but like… Cate did nothing. So why blame her?”

Not everyone thought Tyler’s reaction was blown too out of proportion, though.

Some thought this fight was perfectly normal for married couples to have with one another and wasn’t something that needed to be called out on by fans.

One confused viewer asked: “Why is everyone making such a big deal out of this? Like…couples have disagreements and sometimes voices get raised.”