Ted Lasso actor Nick Mohammed has opened up about the massive transformation of his character as fans were left wondering what the hell is going on with Nate.

The actor addressed the ‘rumbling discourse’ among viewers, and promised that it will all make sense in the end.

Mohammed’s character was first introduced in season one as AFC Richmond’s kit-man. He lacks confidence but knows a lot about football which makes him a great asset for Ted Lasso (Jason Sudeikis) and Coach Beard (Brendan Hunt).

After giving the team an inspiring, if insulting, pre-game speech ahead of an important game against Man City, Nate gets promoted to assistant coach at the end of season one.

In season two, Nate seems to be finding his own feet as a coach, but when Roy Kent (Brett Goldstein) returns to the team as a coach himself, Nate starts feeling like he is being replaced and no longer useful.

However, when Ted has to leave the pitch at the end of an important game when he’s having a panic attack, Beard and Roy start scrambling and it’s Nate who takes the reigns of the team.

He calls in a daring triple substitution which leads Richmond to a win against Tottenham Hotspur in the quarter-final of the FA Cup. 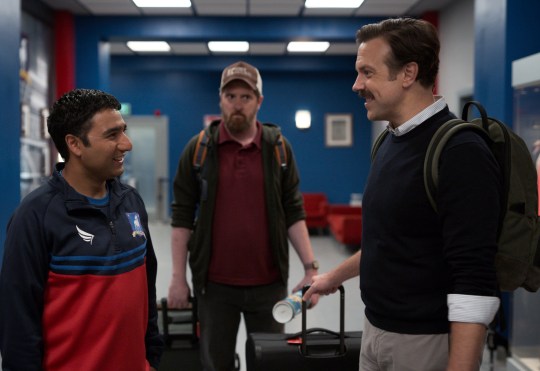 Nate was extremely lovable in season one (Picture: Apple TV)

Talking to the press after the game, Nate sings his own praises but mistakenly refers to himself as a ‘wonder kid’ rather than a ‘wunderkind’.

But fans online don’t seem to be bothered and Nate quickly becomes obsessed with checking what Richmond fans think of him on Twitter.

The players are also starting to grow more and more fond of Nate, teasingly calling him the ‘wonder kid’, which he does not appreciate.

In the latest episode, which streamed last Friday on Apple TV+, Nate’s chagrin turns ugly when he is seen by Beard giving discouraging feedback to Colin Hughes (played by Billy Harris), a young Welsh player for AFC Richmond who is already struggling with his confidence.

While Beard forces Nate to apologise, he loses it again when Will Kitman the new Richmond kit-man (Charlie Hiscock) makes him a custom shirt that reads ‘wonder kid’ at the back, which everyone in the team sees as a nice gesture.

But when no one is looking, Nate corners Will and threatens him not to embarrass him like that ever again.

As fans have been wondering what exactly is going on with Nate and what prompted this dramatic shift in his behaviour, Mohammed has now opened up about his character.

In a Twitter post, the actor wrote: ‘Just a quickie to say I’m aware of the rumbling discourse within the #TedLasso community on Nate’s journey this season. 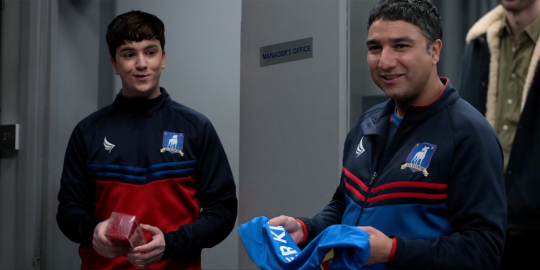 ‘It all adds up. Promise to respond once we get to the very end,’ which will be in four week’s time when the second season airs its finale.

‘For now, however, I remain a silly little actor playing a dickhead!’ he added with a clown emoji at the end.

Fans were quick to praise Mohammed for his portrayal. ‘You’re doing a phenomenal job @nickmohammed  of making him my least favorite character this season, whereas “Nate the Great” was my favorite in S1. Brilliant portrayal!’ wrote one viewer.

‘He’ll be back, I know it. I thought Jamie was irredeemable last season and now he’s one of my favorites so I am keeping the faith and will be here for the return of Nate the Great,’ added another commenter.

Someone else joked: ‘You’re just saying that so you can scroll through all of the responses on Twitter like your character does.’

‘On rewatch, I fast-forwarded Nate’s scenes because they were too unnerving to watch again, I felt them. I can’t wait to see him get the Lasso effect and come out the other side a better person. I know he will, he’s the wonder kid,’ added a fourth person.

Ted Lasso is available to watch on Apple TV Plus. 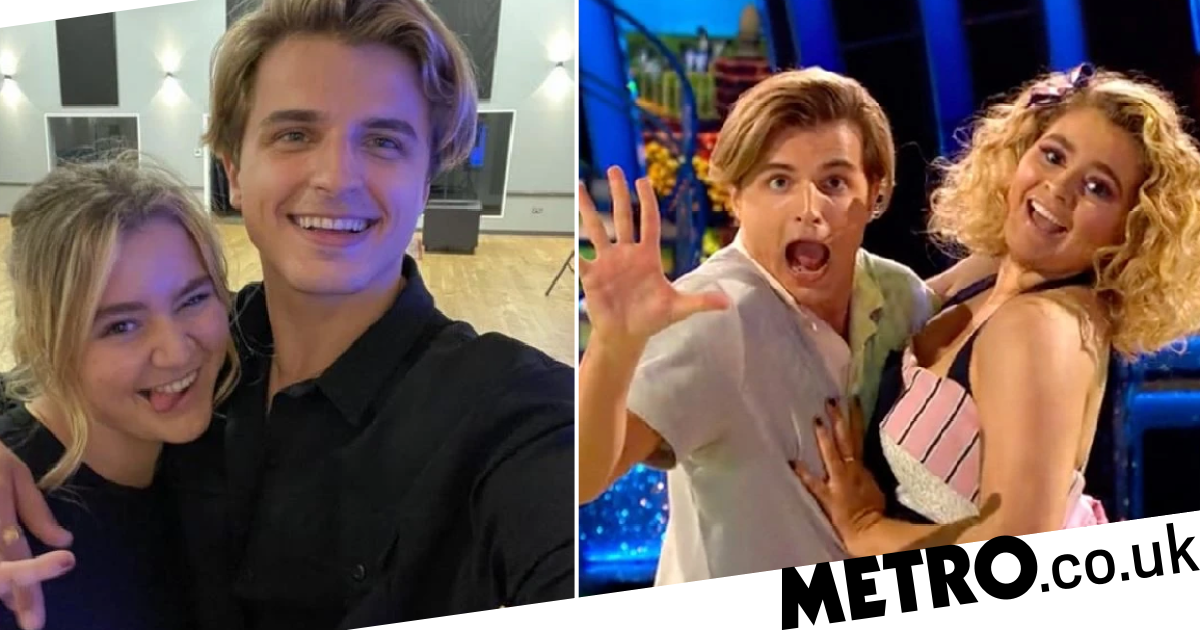