Taskmaster series 12 is soon approaching, and we really don’t have long to wait.

It’s been a year since the popular gameshow made the move from Dave to Channel 4.

The insatiable Greg Davies and (Little) Alex Horne will soon be returning to cause chaos for a cast of five unwitting celebrities.

The hit show, which launched on Dave in 2015, has been a hit over the years as viewers have become obsessed with various celebrities making absolute fools of themselves.

So, who is on the line-up for the new series, and when does it start? 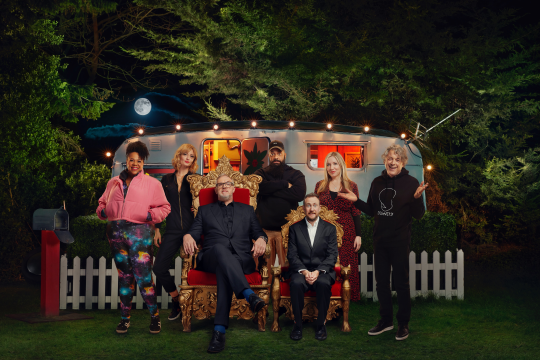 They’re all ready to entertain you! (Picture: Channel 4)

Who is on the Taskmaster series 12 line-up?

Alan Davies is an actor, writer and comedian.

He’s best known for his roles in Jonathan Creek and as a regular panelist on QI, as well as his popular Dave series As Yet Untitled. 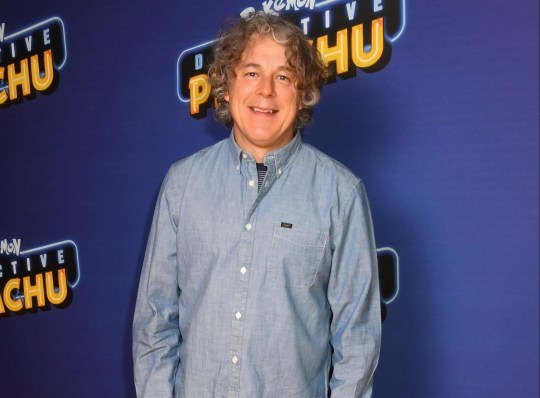 Desiree Burch is an American comedian and presenter.

She’s known for narrating Netflix’s Too Hot To Handle, as well as appearing in Have I Got News For You and Live At The Apollo. 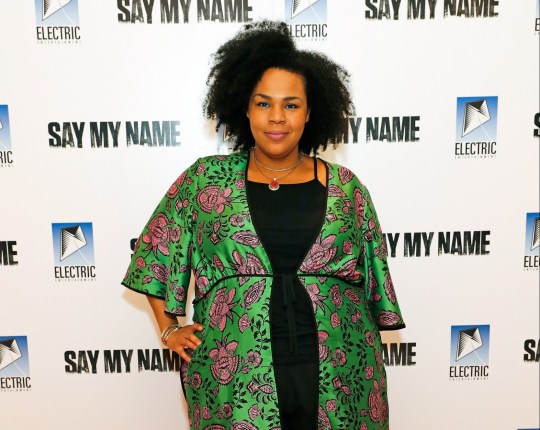 Will the assigned tasks prove Too Hot To Handle for Desiree? (Photo by Dave Benett/Getty Images)

Victoria Coren Mitchell is a comedian, columnist and presenter.

She fronts complicated quiz show Only Connect, as well as frequently appearing on panel shows such as 8 Out Of 10 Cats. 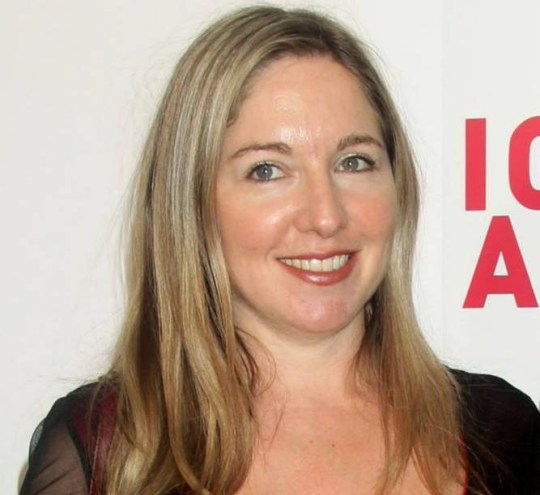 Will Victoria be able to connect the dots in the Taskmaster house? (Picture: PA)

Guz Khan is a stand-up comedian and actor.

He’s best known for his lead role in Man Like Mobeen, as well as the Mindy Kaling-produced remake of Four Weddings and a Funeral. 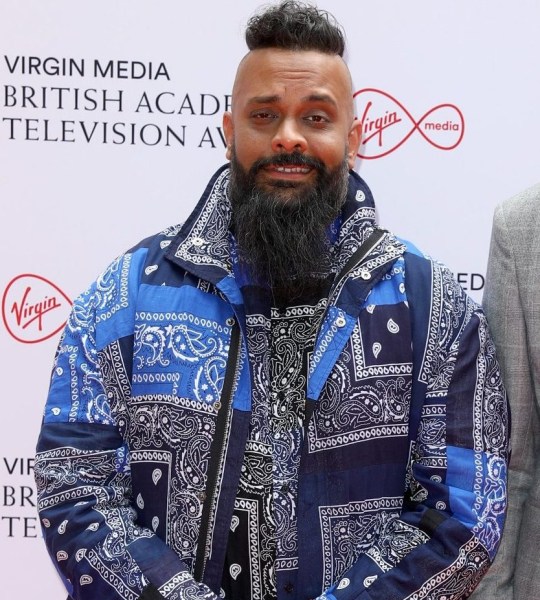 Who else wants to see Guz sitting on a cake? (Photo by Tim P. Whitby/Getty Images)

Morgana Robinson is an Australian-born British impressionist, actor and comedian.

Her roles in The Windsors and Inside No.9 have made her a household name over here in the UK, and she’s known for her uncanny impressions of Fearne Cotton and Natalie Cassidy. 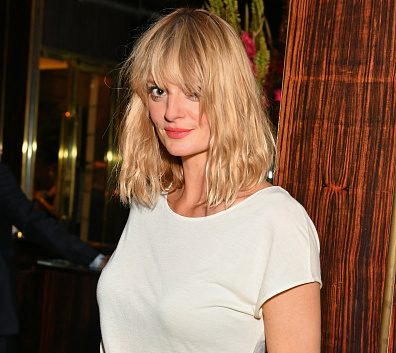 Surely this can’t be worse than a murderous art exhibition… right? (Photo by David M. Benett/Getty Images for MCH STUDIO)

Is there a trailer for Taskmaster series 12?

In short: yes! From sitting on cakes to throwing paint at a leafy soldier, it seems dynamic duo Greg and Alex are assigning the five famous faces even more torturous tasks.

To keep you going until the release date, you can watch the trailer below.

When is Taskmaster series 12 out in the UK?

Taskmaster series 12 comes to Channel 4 on September 23, at the usual time of 9pm.

Struggling to wait until then? Every series is available on-demand via All4 (yes, even the Dave ones).

What Harvey Did Next documentary on BBC?