LOVE Island finalist Tasha Ghouri has reacted to rumours of a “feud” between her female co-stars.

Blonde bombshell Tasha, 24, has dismissed claims of a spat after Paige Thorne‘s recent swipe at the remaining couples. 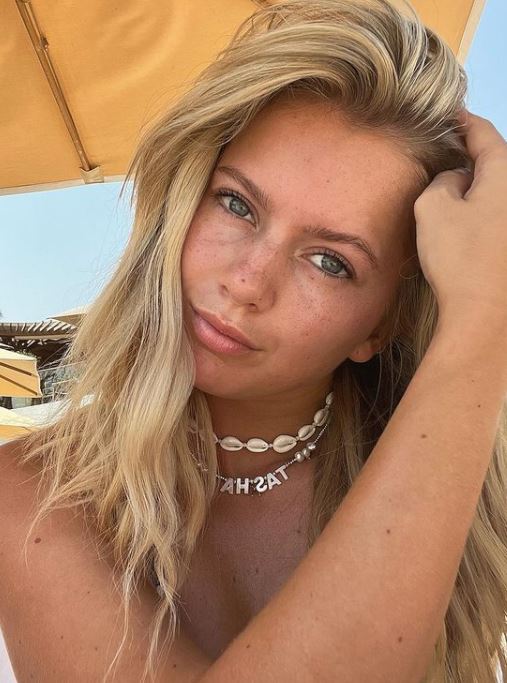 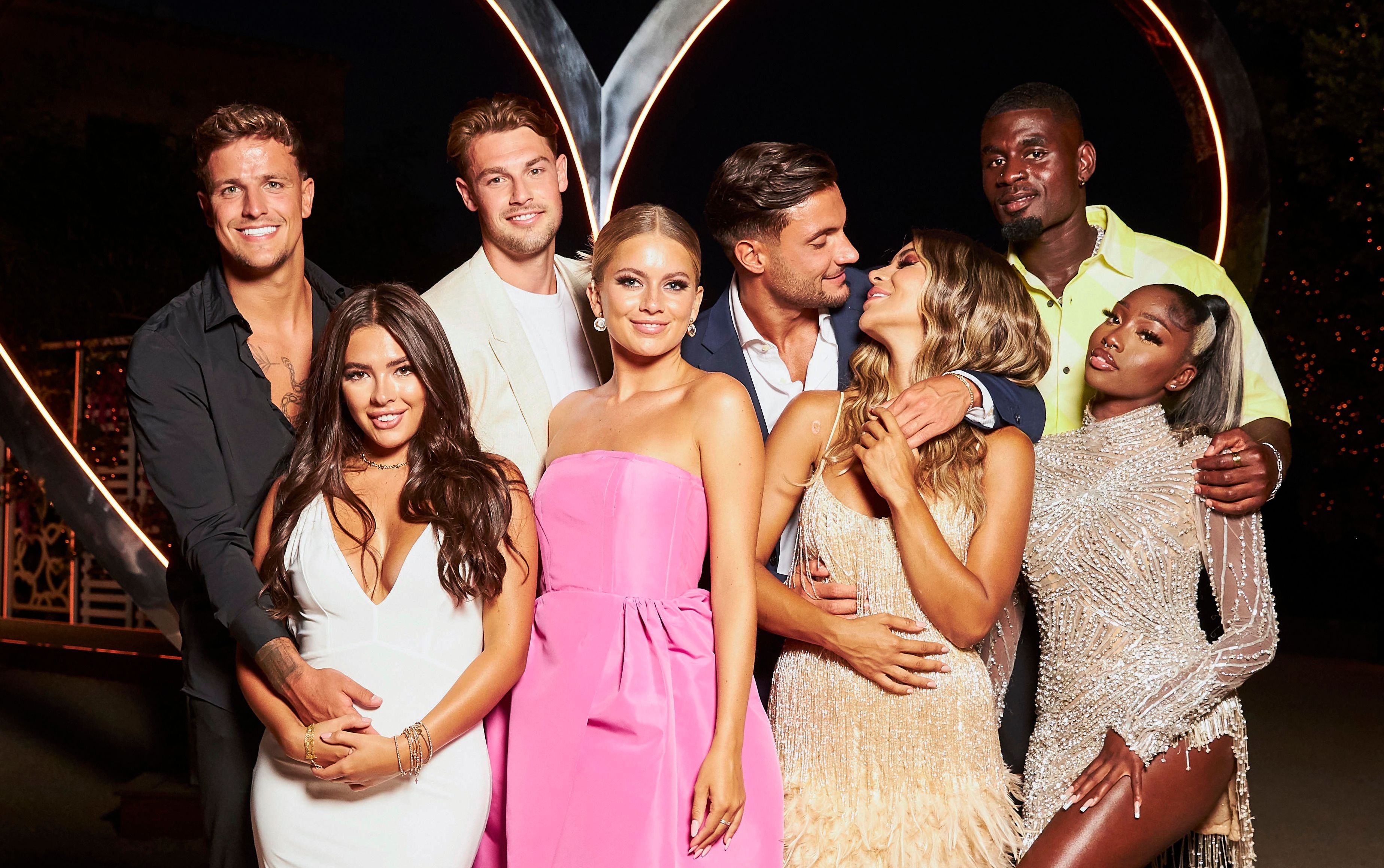 Three months after leaving the villa, Tasha, 24, and her hunky boyfriend Andrew Le Page are going strong – as well as finalists Luca Bish and Gemma Owen and winners Ekin-Su and Davide.

But their co-star Paige – who split with her “player” boyfriend Adam Collard weeks after leaving the villa – sparked fear there’s trouble in paradise.

Asked who is the “fakest couple”, Paige told the Saving Grace podcast: “All I’m going to say is, there are how many couples left, three? Really there are only two.”

Since Paige’s war of words, she’s been snubbed by both Gemma and Ekin-Su. 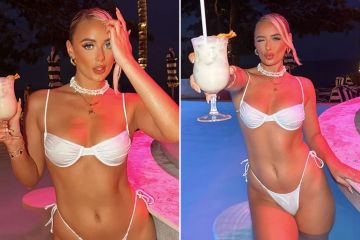 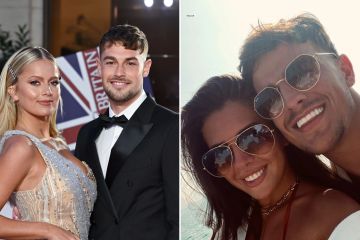 Tasha, who was Love Island’s first deaf star, unveiled a sculpture at the Roundhouse in London to celebrate the incredible achievements of deaf British signsong rapper, Signkid.

She told The Sun: “I’ve been staying in touch with everybody.”

“Sometimes I can’t keep up because everyone’s smashing it.

“It was so nice to see everyone at the National Television Awards and Pride of Britain.

“We all catch up and have a really nice night together.

“There’s space for everyone. That’s why there’s no competition between the girls. The girls and boys are smashing it.

“Everyone has different goals and dreams.

“I’m so proud of everyone.”

Tasha teamed up with The National Lottery to help celebrate the incredible achievements of deaf British signsong rapper, Signkid, by unveiling a showstopping sculpture at the Roundhouse.

It forms part of The National Lottery’s latest campaign, The People’s Portraits, which is working to award the amazing work of local heroes across the UK.

The campaign shines a light on how the £30million raised a week by National Lottery players goes towards good causes across the UK. 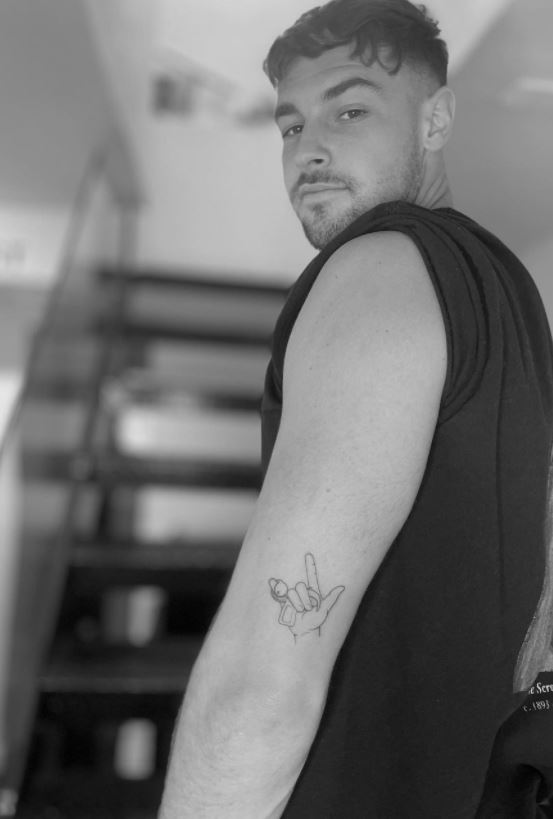