SUSANNA Reid said she “can’t fit into her old dress” due to lockdown weight gain after being nominated at the Reality TV Awards.

The Good Morning Britain presenter, 50, has been nominated for several awards for entertaining the nation during lockdown. 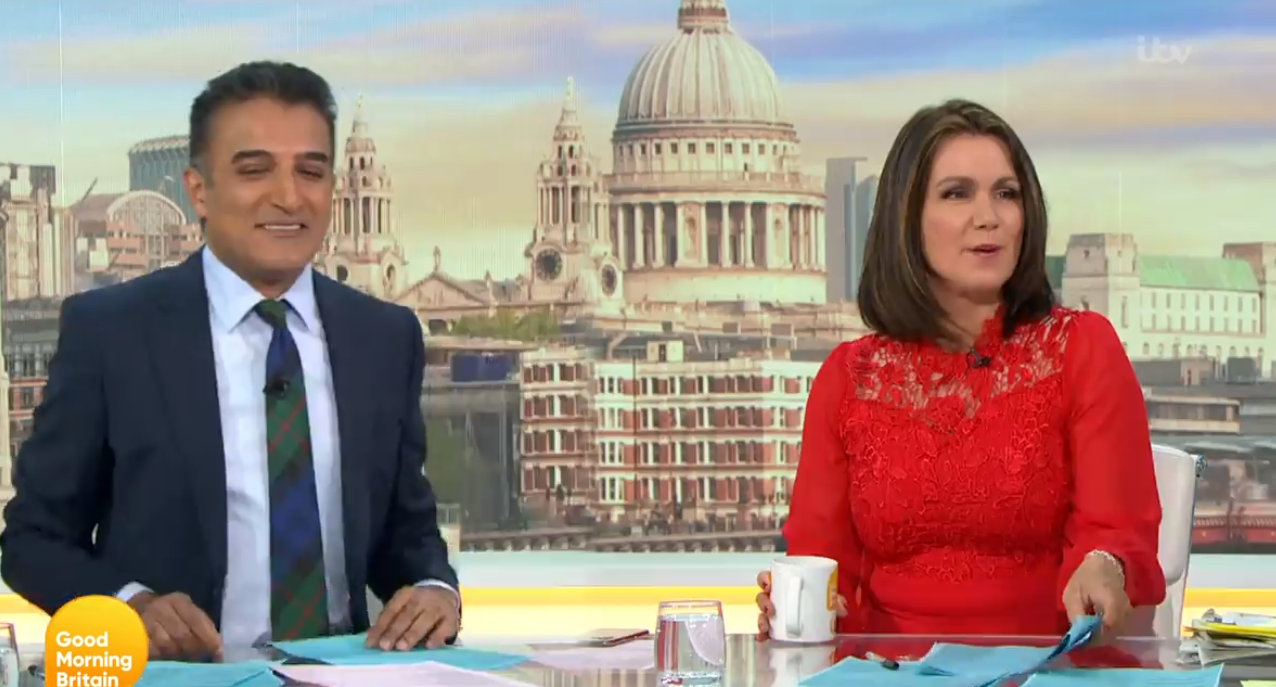 But while Susanna says she “loves” the Reality TV Awards, the star said she wouldn’t be able to wear the same dress she did last time.

Speaking as footage of her 2019 wins at the awards played, Susanna said: “This is the old hair. And I would like to point out that was pre-lockdown weight.”

In 2019 she managed to rake in three awards – Best TV Presenter and Celebrity Personality of the Year, while also bagging Best Talk Show for Good Morning Britain alongside Piers Morgan.

For the 2021 ceremony, she is up for Best Presenter and Celebrity Personality of the Year once again. 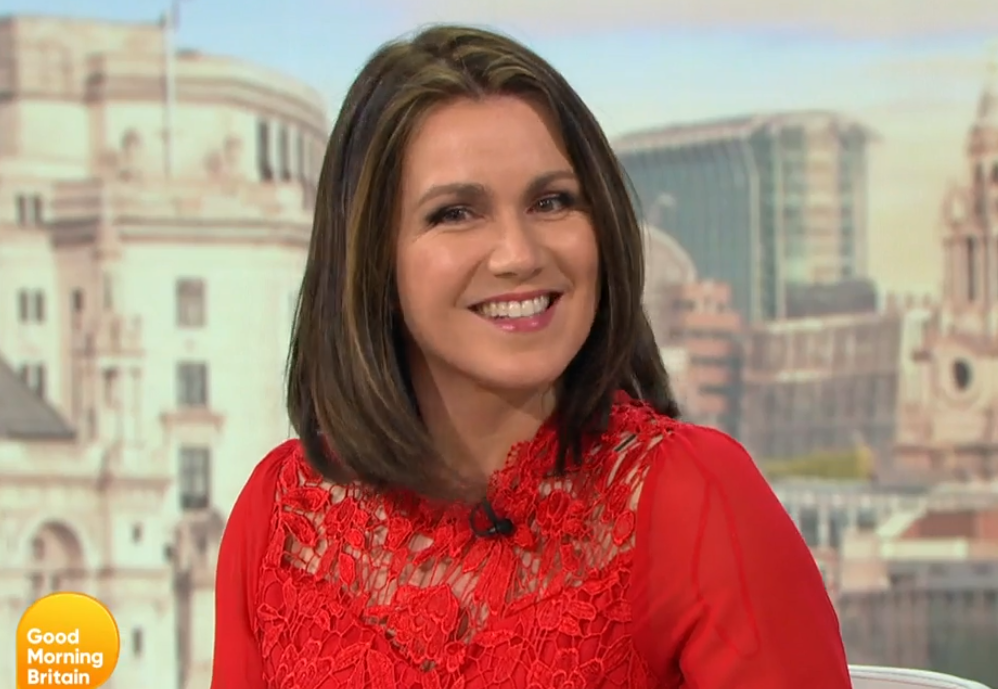 The ceremony will take place on July 22 at London’s Porchester Hall in Bayswater.

For Celebrity Personality, Susanna is up against Lorraine Kelly, Christine Lampard and Jacqueline Jossa.

Last month, Susanna said she’s put on “a few pounds” in lockdown and “hot girl summer is a few months off”.

As Andi Peters stood by a pool during the first lockdown releases, she said: “I’ll tell you what, it’s a little early for a swimsuit. I’ve been in lockdown, there’s a few pounds that have gone on.

“Hot girl summer is a couple of months away. I’ll tell you.”

During the second lockdown, Susanna revealed she piled on a stone in lockdown.

The host was speaking to The Body Coach star Joe Wicks on Good Morning Britain when she said she struggled to exercise and curb her cravings for naughty foods.

The presenter confessed she’s found it hard to stay motivated when speaking to Joe, 34, about “lockdown slump” with co-host Piers Morgan.

She said: “I’m going to be battling with the lockdown stone, it went on during lockdown one. I really don’t want another one going on during lockdown two. What are the tips you’ve got for trying to stay healthy and what you put into your body as well?”

Back in 2019, Susanna shared her 1.5 stone weight loss after binning snacks and giving up booze.

She admitted: “This time last year, I went to the doctor with a skin problem and he told me I could do with losing some weight.

“It turned out I was at the upper end of my BMI and, I have to admit, I’d been feeling a little heavy for a while.”

Susanna added: “I’ve lost a stone-and-a-half since then and I feel fantastic.”