SURVIVOR star Sunday Burquest died at the age of 50 after a long battle with cancer, as her daughter Kennedy confirmed her mother’s passing.

Sunday appeared on the 33rd season of the popular reality series – named Millennials vs. Gen X. 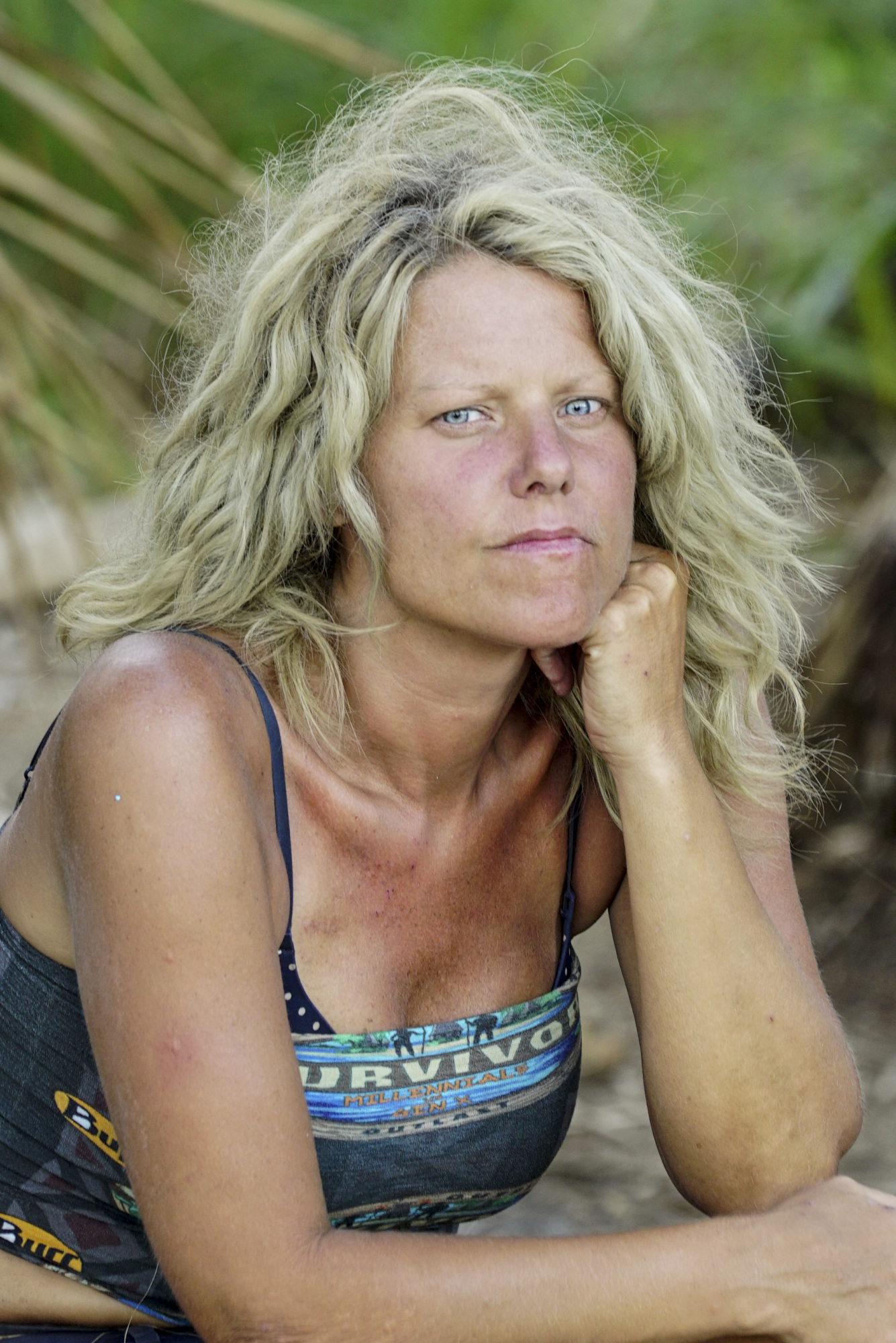 Sunday’s daughter Kennedy took to Instagram to reveal the tragic news as she shared various photos of the two together.

She wrote: “To my unbelievably beautiful mama, Thank you. Thank you for fighting as hard as you did for as long as you did. Thank you for being a best friend, a role model, a sister, and my mother all in one.”

Kennedy said of her mother: “Thank you for raising me to love Jesus, and show that love to others. That’s something you did so well.

“It breaks my heart to know you will never get to see me on my wedding day, or be there when I have my first kid. But I know you’re watching over me. 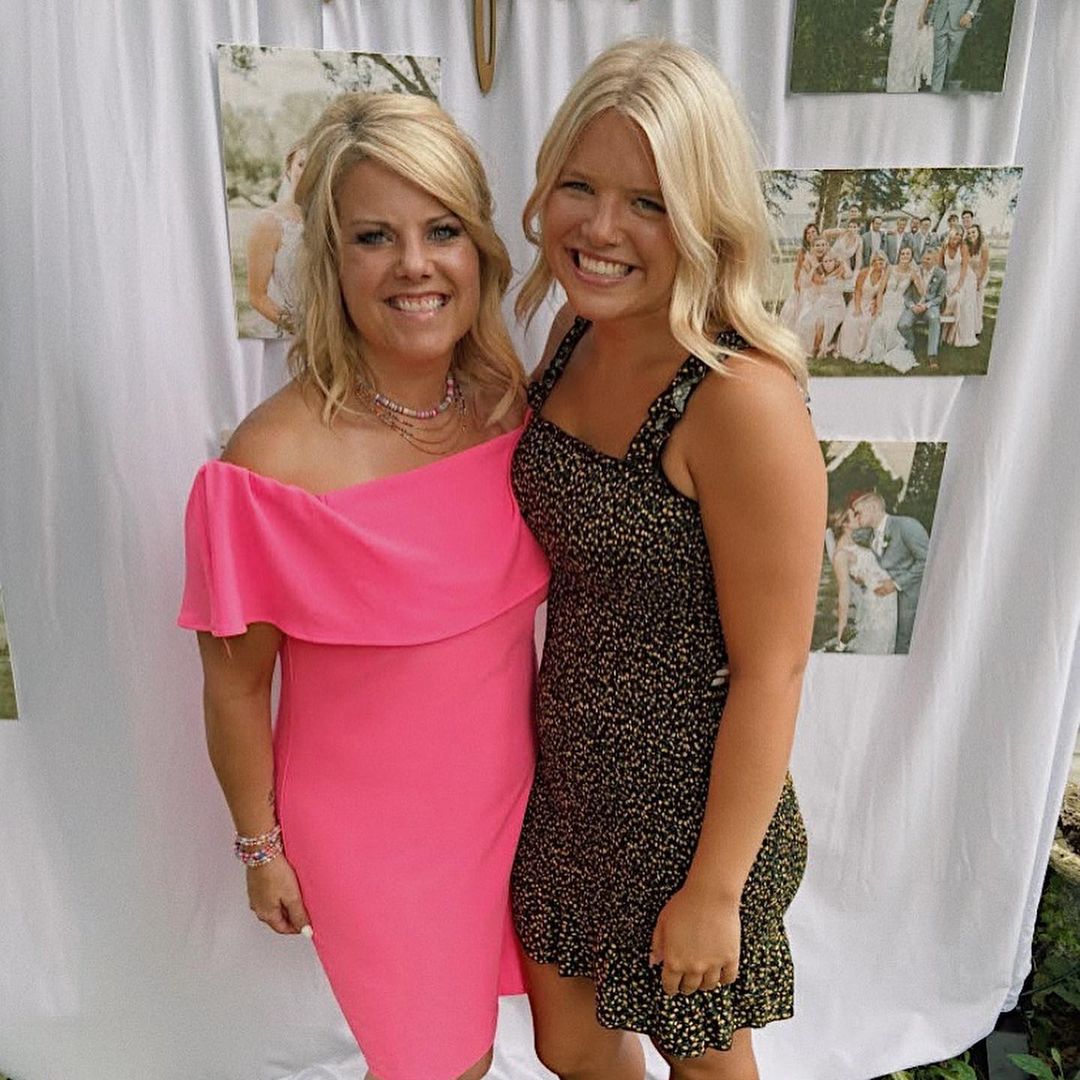 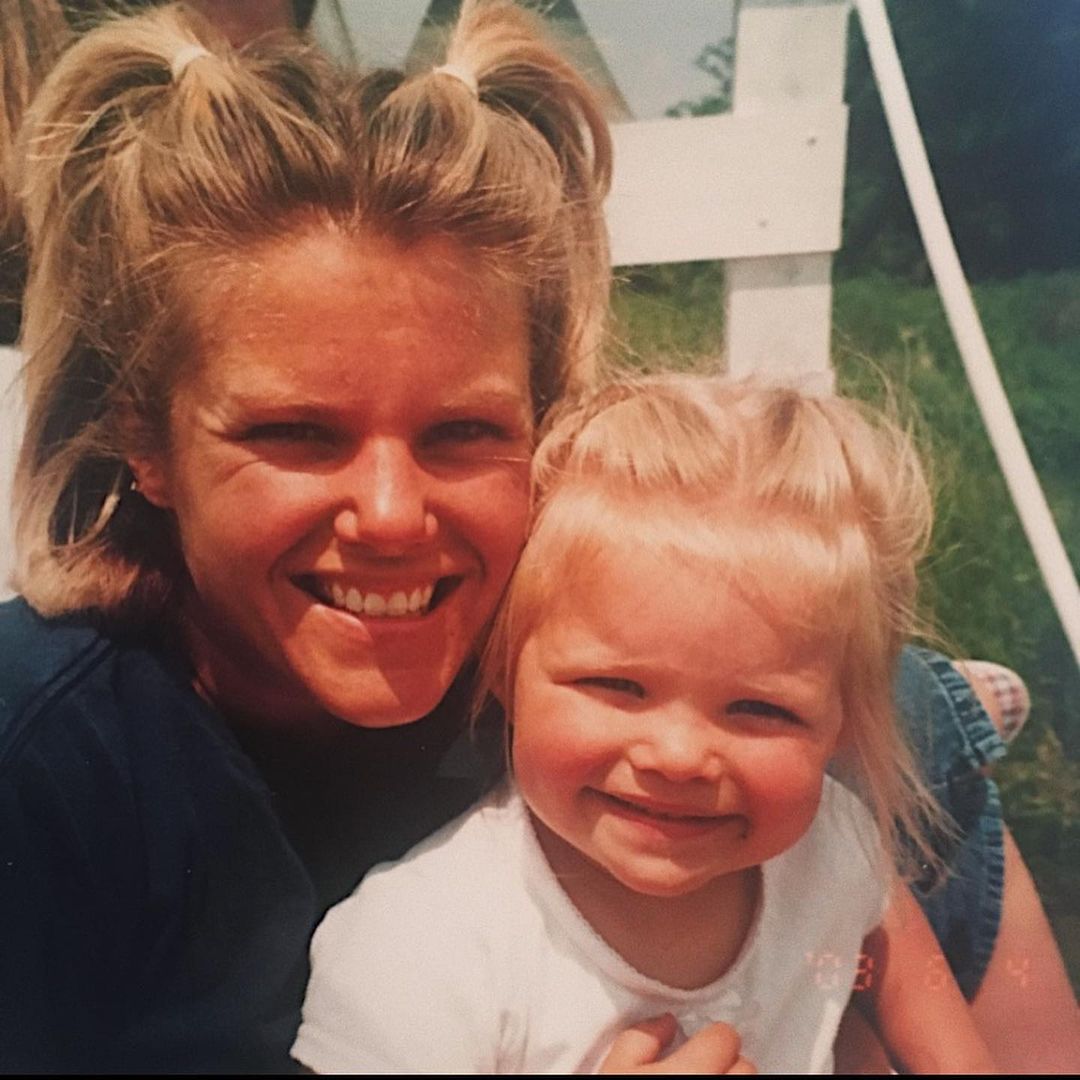 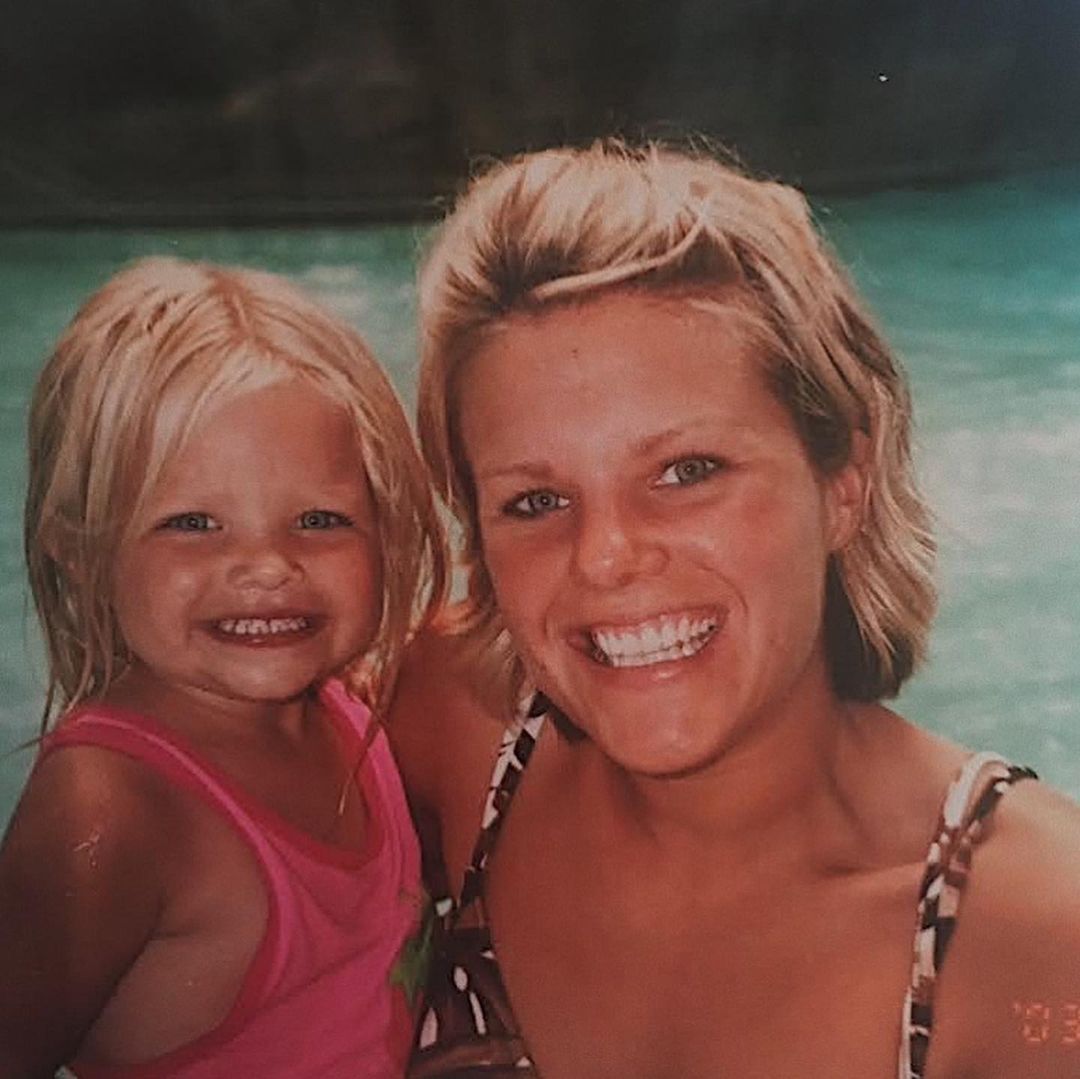 “Although it hurts me so bad to watch you go, I’m so happy you are happy again. I’m happy you get to be with Jesus, and see your dad.”

She added: “I’m happy you aren’t in pain anymore. I’m happy I got to have these past few months with you. I loved taking care of you. You’ll always be my favorite patient. I love you to heaven and back a million times.

“I know one day we will meet again. Until then, I’ll spend every minute missing you, and trying to make you proud. Rest easy mom, I’ll see you soon”. 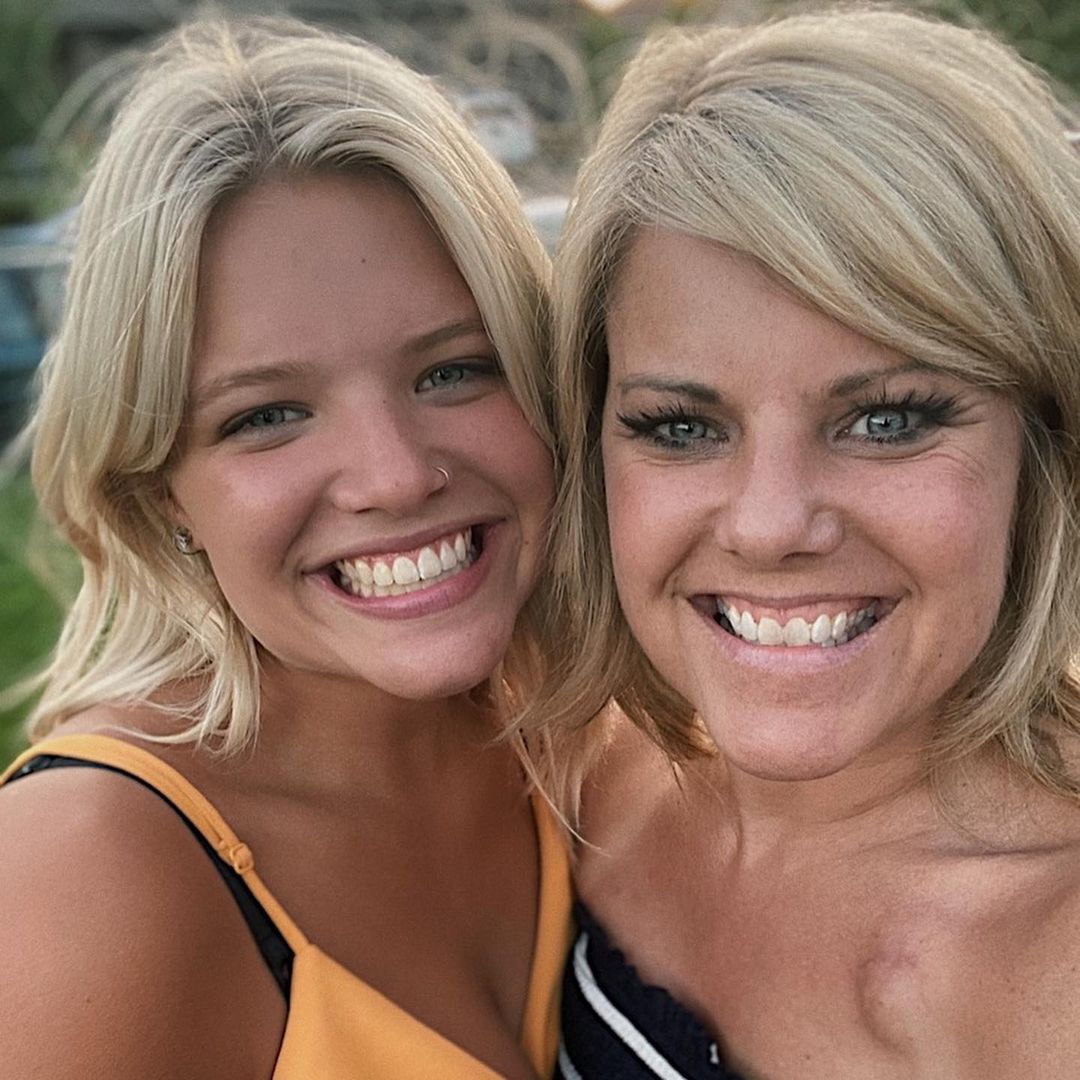 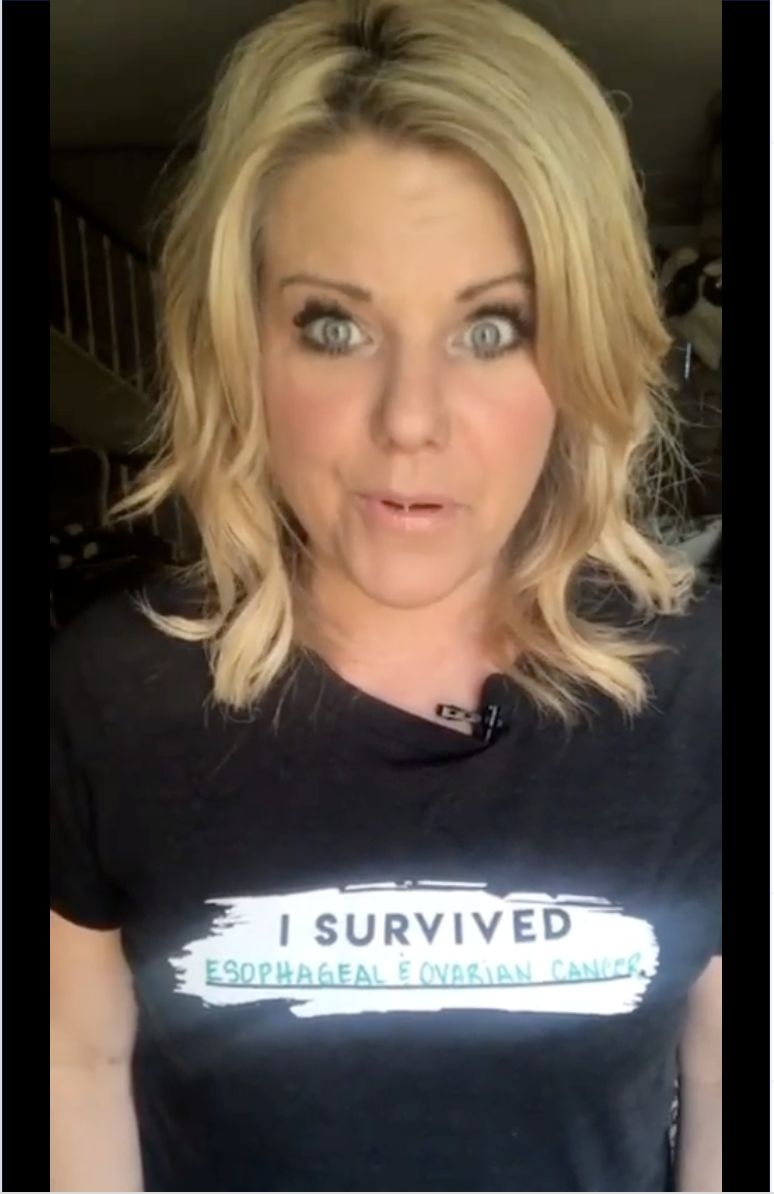 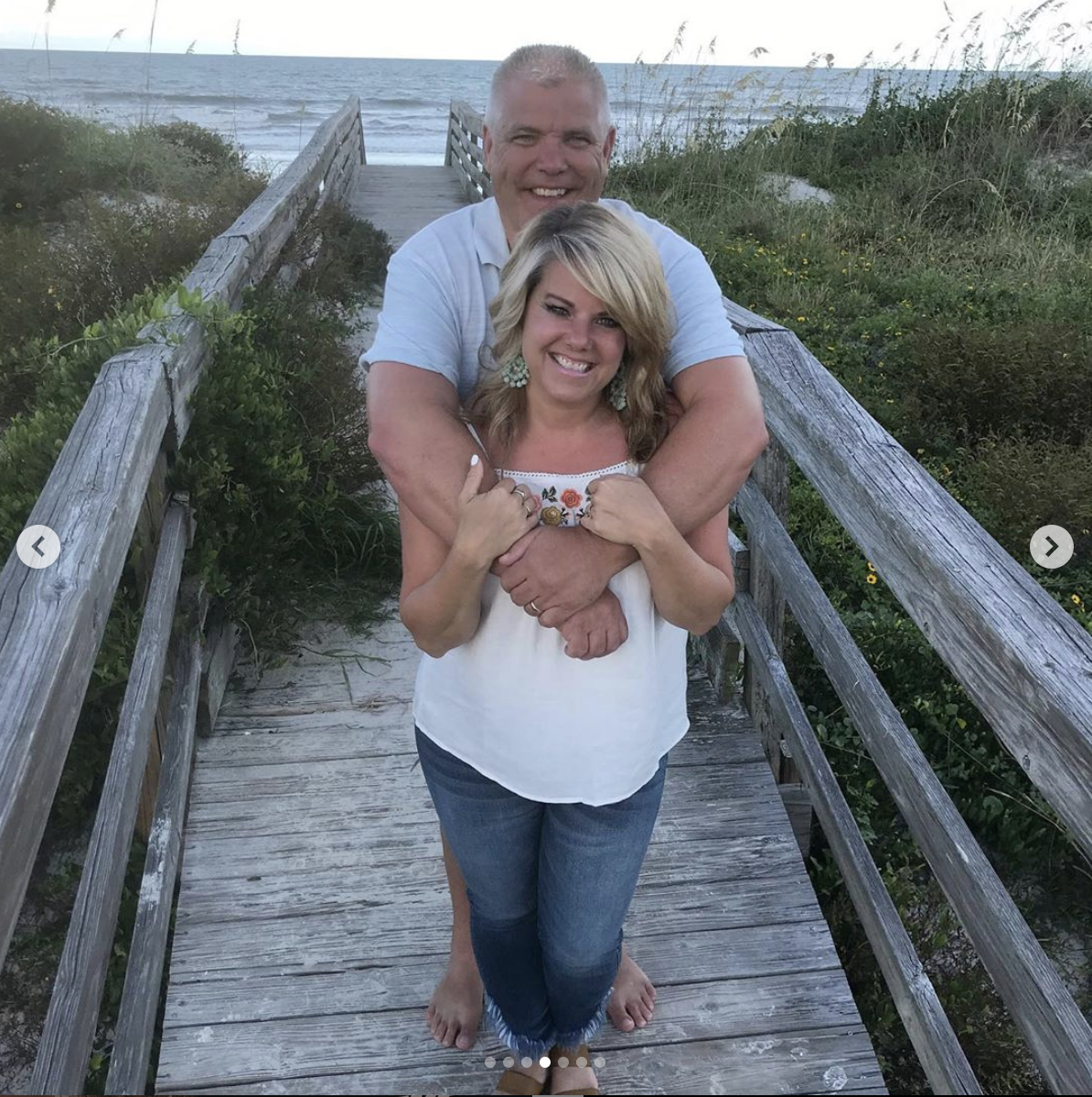 The author competed on Survivor: Millennials vs. Gen X in 2016 where she lasted for 35 days and finished in 7th place.

In June the TV star took to Instagram to share her devastating diagnosis in a post that saw her wearing a T-shirt that read “I survived esophageal and ovarian cancer.”

Sunday shared: “You know how they say when it rains it pours? Well, it really poured on me today. 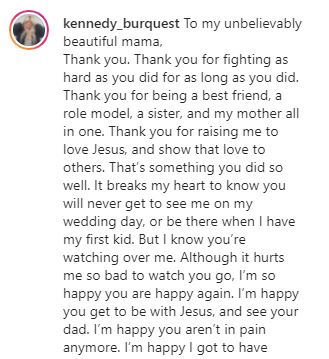 “When did I survive that?

“Well, I’m going to do it right now because today I was told that I had both, that esophageal cancer started and traveled to my ovary.”

She added: “It’s not a super great thing, of course, and not fun to hear, but I will say that I do know that I have already survived cancer once and I will survive it again, which is why I’m wearing this shirt and saying right now I survived it.” 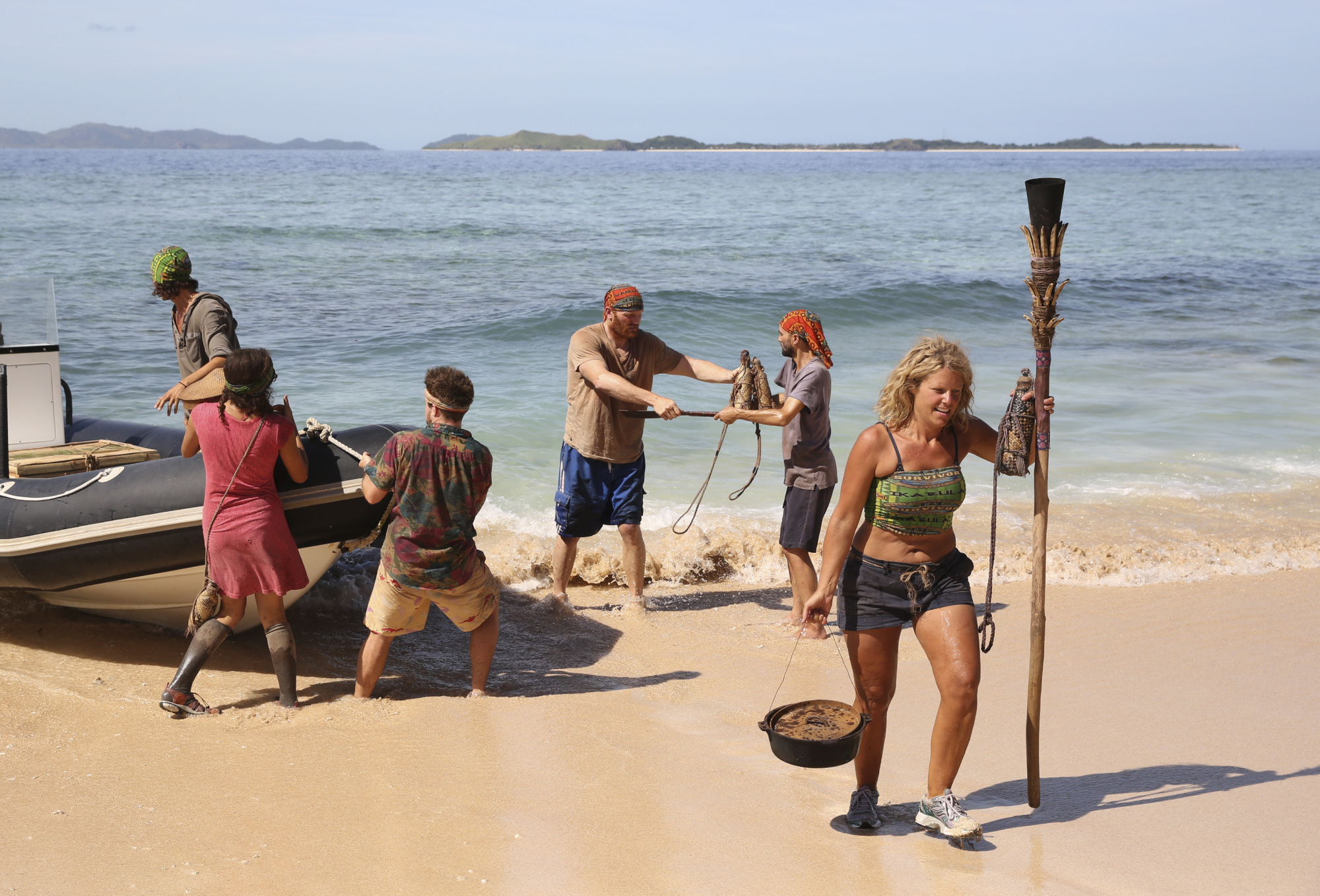 Sunday appeared on the 33rd season of the popular reality series SurvivorCredit: Getty

The reality TV star first battled breast cancer in 2012 and underwent multiple surgeries, as well as chemotherapy and radiation.

Sunday was declared cancer-free four years later in time to compete on Survivor in 2016 and she later wrote a book, Grit Girl: Power to Survive Inspired by Grace, in 2018 about her journey.

Sunday is survived by her husband Jeff, and her four children.