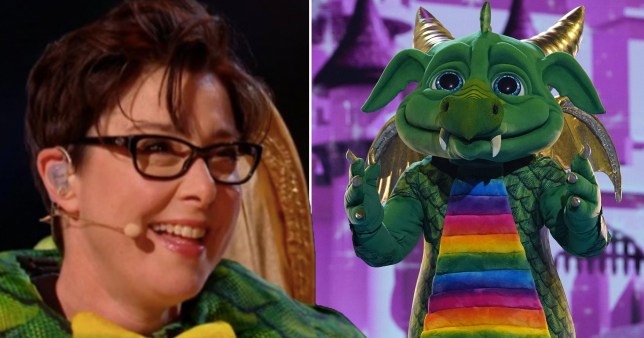 Sue Perkins was unveiled on The Masked Singer (Picture: ITV)

The Masked Singer’s Sue Perkins has thanked Michelle Visage and Courtney Act for helping to keep her secret on the show.

The comedian and presenter was unmasked as Dragon on Saturday’s episode, after weeks of speculation saw fans suggest Michelle or Courtney could be under the costume.

Sue took to Twitter to share her experiences after leaving the competition, writing: ‘What an absolute RIDE. I loved every second of it,’ she said.

Sue added: ‘Thanks to all of MS team who helped me keep the secret – and most of all to Anna my voice coach and Steve the MD who helped drag the wee voice out of Dragon. Xxxxxx (Ps. love to ⁦ @michellevisage and ⁦ @courtneyact ).’

Michelle had a message for Sue after she left the programme too, writing: ‘Sue, as always, you were SENSATIONAL.’

It comes after Saturday’s double elimination, which also saw Gabrielle revealed as Harlequin.

What an absolute RIDE. I loved every second of it. Thanks to all of MS team who helped me keep the secret – and most of all to Anna my voice coach and Steve the MD who helped drag the wee voice out of Dragon. Xxxxxx
(Ps. love to â¦@michellevisageâ© and â¦@courtneyactâ© ) pic.twitter.com/rGhQvpAVba 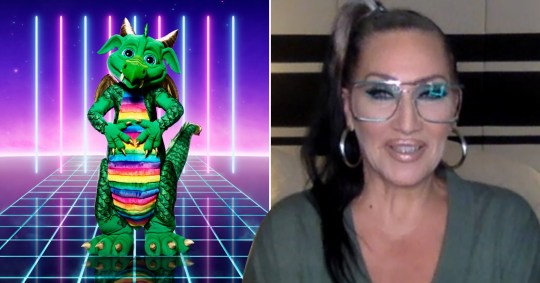 Speaking on the progamme, Sue said: ‘It just felt so utterly counter-intuitive that I had to do it.’

Adding about her travel shows, Sue added: ‘I’m usually up a mountain or down a river these days – so I’m probably the last person that anyone would think of in a musical entertainment context.’ 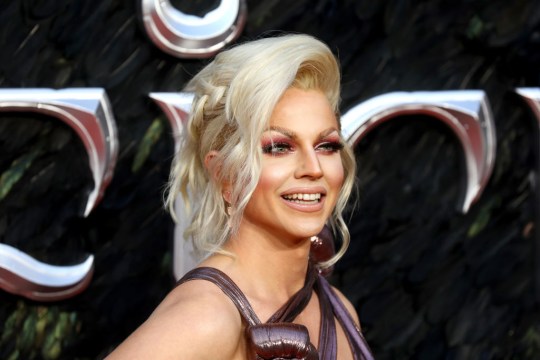 ‘I got an awful lot of joy out of hoodwinking the panel,’ the comedian said.

While many had expected either Michelle or Courtney to be under the Dragon costume, some viewers were spot-on with their predictions.

Many had suspected that Sue might be under the mask as clues about eating all kinds of weird items didn’t point to a stint on I’m A Celebrity… Get Me Out Of Here but to her appearance on The Supersizers.

The Masked Singer continues on Saturday at 7pm on ITV

GPs to get £10 bonus to vaccinate housebound patients