STRICTLY Come Dancing star Tilly Ramsay has revealed how her dad Gordon got “upset” after she found a “new dance partner”.

The young chef revealed her dad felt sore that she would be dancing alongside professional star Nikita Kuzmin instead of him on TikTok.

Gordon is said to have been left “upset” by her new dance partnerCredit: tillyramsay/Instagram 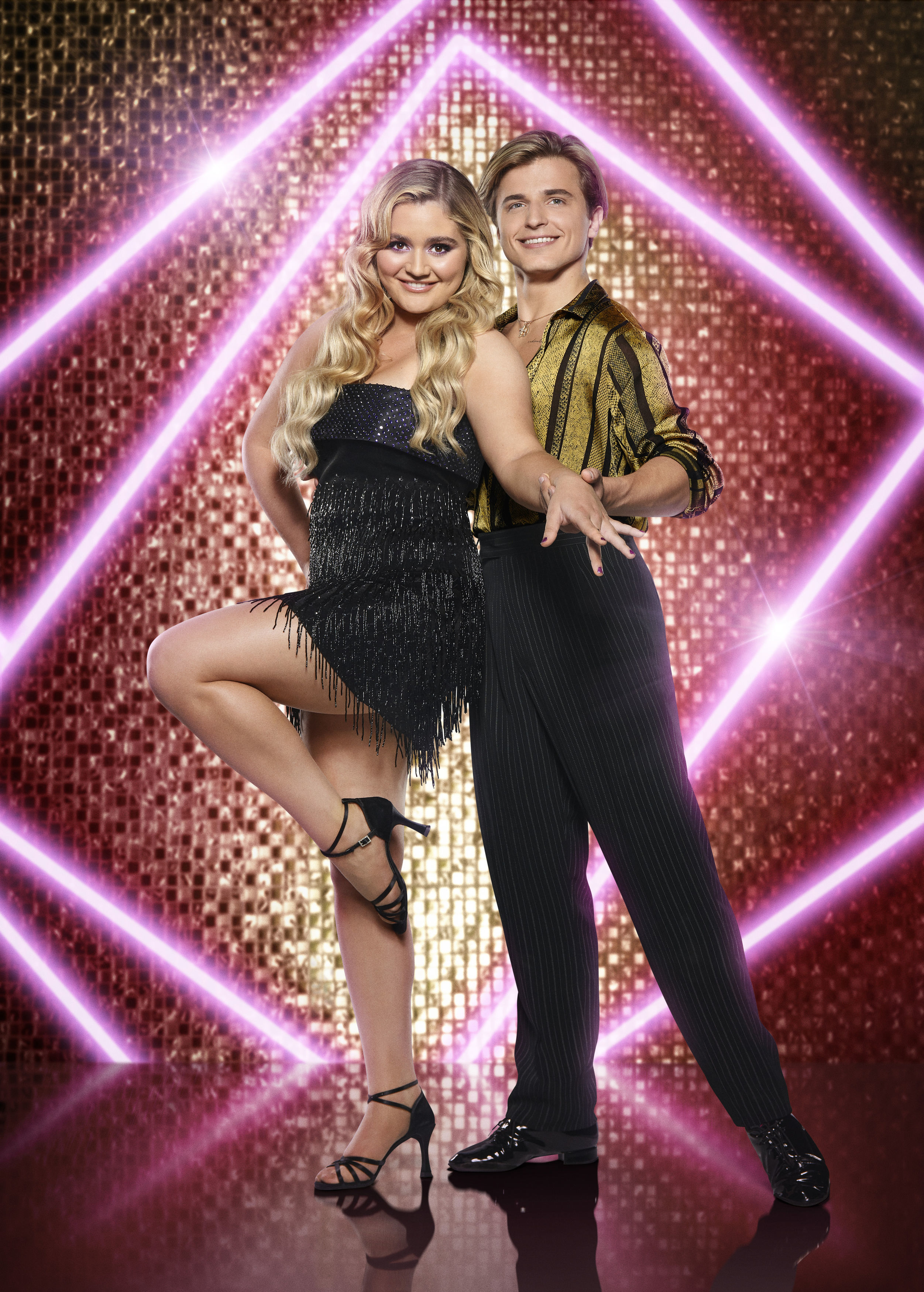 Tilly has been partnered up with Nikita Kuzmin on the showCredit: PA

Tilly, 19, and Gordon, 54, spent much of the coronavirus lockdown entertaining their fans on social media by taking part in dancing trends.

So there’s no surprise that the chef was left “really upset” that his daughter had found someone new to dance with as she signed up for Strictly.

Speaking on her introduction to the BBC One dance competition last week, Tilly told of how her dad reacted to the news.

“I think it would be great to see him dance,” she said of her dad. “He’s actually really upset that I’ve got a new dance partner.”

Despite keeping busy with her Strictly training regime, the star revealed that she and Gordon would still try to film TikTok dances together.

She told the Radio Times: “He said,’But will you will still dance with me?’ And I’m like, ‘Maybe you’ll have to go and find a dance partner, Dad’.”

Nonetheless, Gordon is still excited for his daughter, as she revealed he had been waking her up every day by “playing the Strictly theme tune”.

She said: “Honestly, every day, without fail, I wake up to him calling me, playing the Strictly theme tune and trying to dance around my room, and I’m like, ‘No, stop!’

“It’s sweet the first couple of times, but when it gets to a couple of months in, you’re like, ‘Please, stop’.”

The celebrity chef couldn’t hold back as he met ballroom dancer Nikita Kuzmin – making an awkward comment about his low-cut shirt.

“Congratulations – and good luck to you both,” he told Tilly and Nikita, before adding: “Nikita, can you do your shirt up? It’s a bit low.”

The dancing partners burst into awkward laughter before the social media star and young chef swiftly hung up and told him it was “time to go”.

As Tilly and Nikita sat down with co-host Claudia Winkleman, she joked the pro dancer should wear a “scarf and balaclava” to appease Gordon.

Fans took to Twitter to joke about the awkward meeting, as one wrote: “Telling Nikita to do that shirt up is SO Gordon!”

“Gordon Ramsey watching Tilly with her dance partner on Strictly,” a second added, alongside a GIF of an unimpressed face.

Luckily for the chef – he has little to worry about as Ukrainian-born Nikita already has a girlfriend, fellow dancer Nicole Wirt.

It comes days after Tilly admitted she “wasn’t scared” of the Strictly judges thanks to dad Gordon’s fiery temper.

She said: “I think I’ll take criticism from the judges pretty well. I do live with one of the harshest critics in my house, Dad, so I’m pretty used to that kind of stuff.

“Dad will be like, ‘Oh well I thought . . . ’ He’ll give his own criticism. But it’s all about learning and the whole process. You need criticism to learn.”

At 19, Tilly is the youngest competitor in the new series. In fact, she is one of the youngest in the show’s 17-year history.

The Sun revealed last year she was in the running to appear in the 2020 series, but a nasty fall ruled her out.

Gordon had pleaded with BBC bosses to give Tilly — who fronts their family reality show on CBBC called Matilda And The Ramsay Bunch — her primetime break.

And it seems the TV chef is living vicariously through Tilly, as his daughter revealed he has always wanted to learn to dance.

She explains: “Dad is very excited for me to be taking part. He’s always wanted to learn how to dance but he’s just not very good at all. He has got two left feet.

After Tilly’s place in the new series was confirmed last month, proud Gordon made one of his famously unfiltered outbursts.

Tilly admits she is far from being a natural on the dancefloor, and faces stiff competition from the other contestants including swimmer Adam Peaty, Hollyoaks star Katie McGlynn, and Peep Show actor Robert Webb.

Despite showing off her moves on TikTok — and sometimes roping in her dad — she rates her dancing ability as a “two out of ten”.

Plus, when Tilly’s mum Tana, 47, enrolled her in ballet school as a nipper, she quit after one day to join her older brother Jack in football camp. She says she was also always “at the back” of school productions.

She says: “I am not very good at dancing. If I was to describe my dancing style in three words it would be awkward, uncoordinated and pretty clumsy, I am a very clumsy person.”

Tilly is the second youngest of Gordon’s children. She says her siblings Megan, 23, twins Holly and Jack, 21, and two-year-old Oscar, will be cheering her on from the family home. 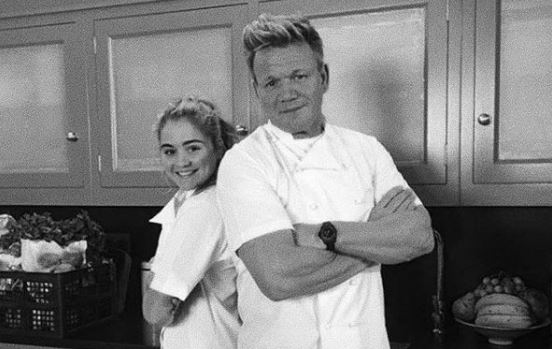 Gordon and Tilly danced together on TikTok during lockdownCredit: Tilly Ramsay/Instagram