STRICTLY’S Helen Skelton today shared an adorable snap of her kids after her ex made a dig about his “new family”.

The Countryfile presenter, 39, was left shattered when her rugby husband Richie Myler ended their eight-year marriage in April, four months after their third child was born. 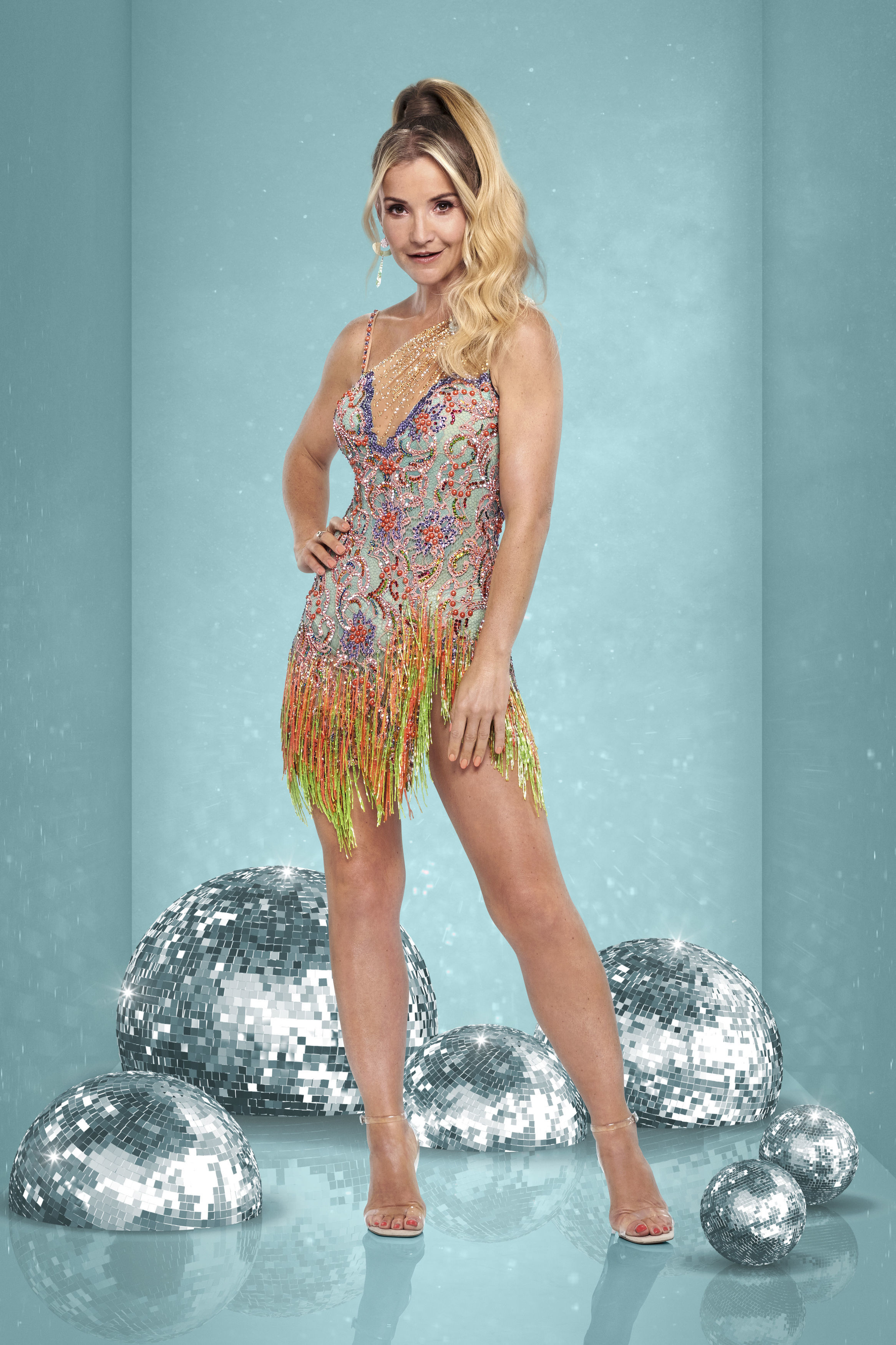 Strictly’s Helen Skelton today posted a sweet comeback after her ex Richie Myler made a dig at herCredit: PA 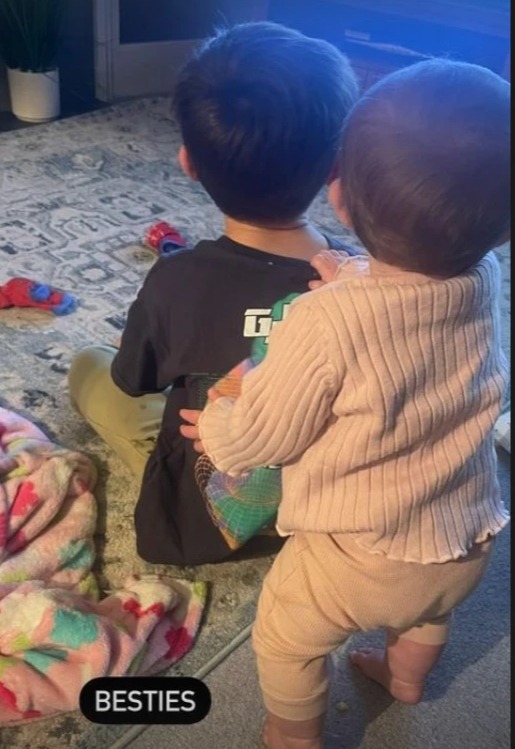 The TV star shared this adorable snap of her kidsCredit: instagram/@helenskelton 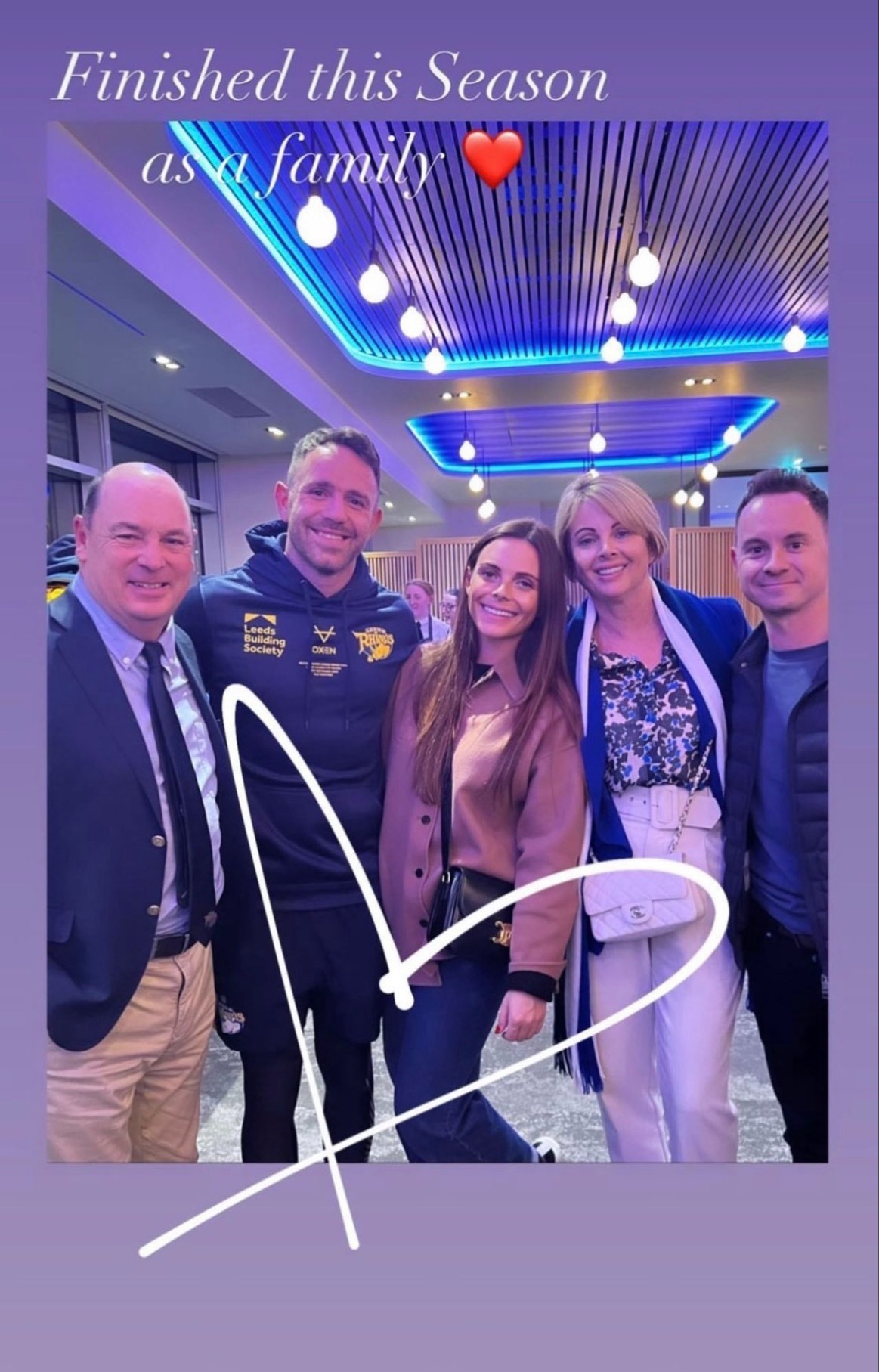 Richie posted this photo on Saturday, as Helen made her Strictly debutCredit: Instagram

The 32-year-old moved on very quickly from his failed marriage with new girlfriend Stephanie Thirkill, 32, the daughter of multi-millionaire Andrew Thirkill.

And on Saturday night, as Helen put on a spectacular performance on the dance floor, Richie made a dig at his ex on Instagram.

Sharing a picture of him and Stephanie with her family, he said: “Finished this season as a family.”

But in a bid to rise above her ex’s sly dig, Helen posted a sweet snap of her family – two of the children she shares with him. 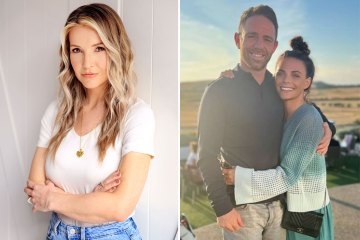 In the cute photo, her two eldest can be seen standing next to each other watching the TV.

Helen had previously revealed that she signed up to Strictly so her family could see her smiling again.

Helen said ahead of the launch show: “I just wanted to do something fun.

“It was a good chance for my family to see me smiling and it’s a fun adventure.

“So why wouldn’t you want to do something where everyone is literally at the top of their game and loving what they do?”

Last night the talented mum and her dance partner Gorka Marquez finished 6th on the leaderboard after getting 26 points. 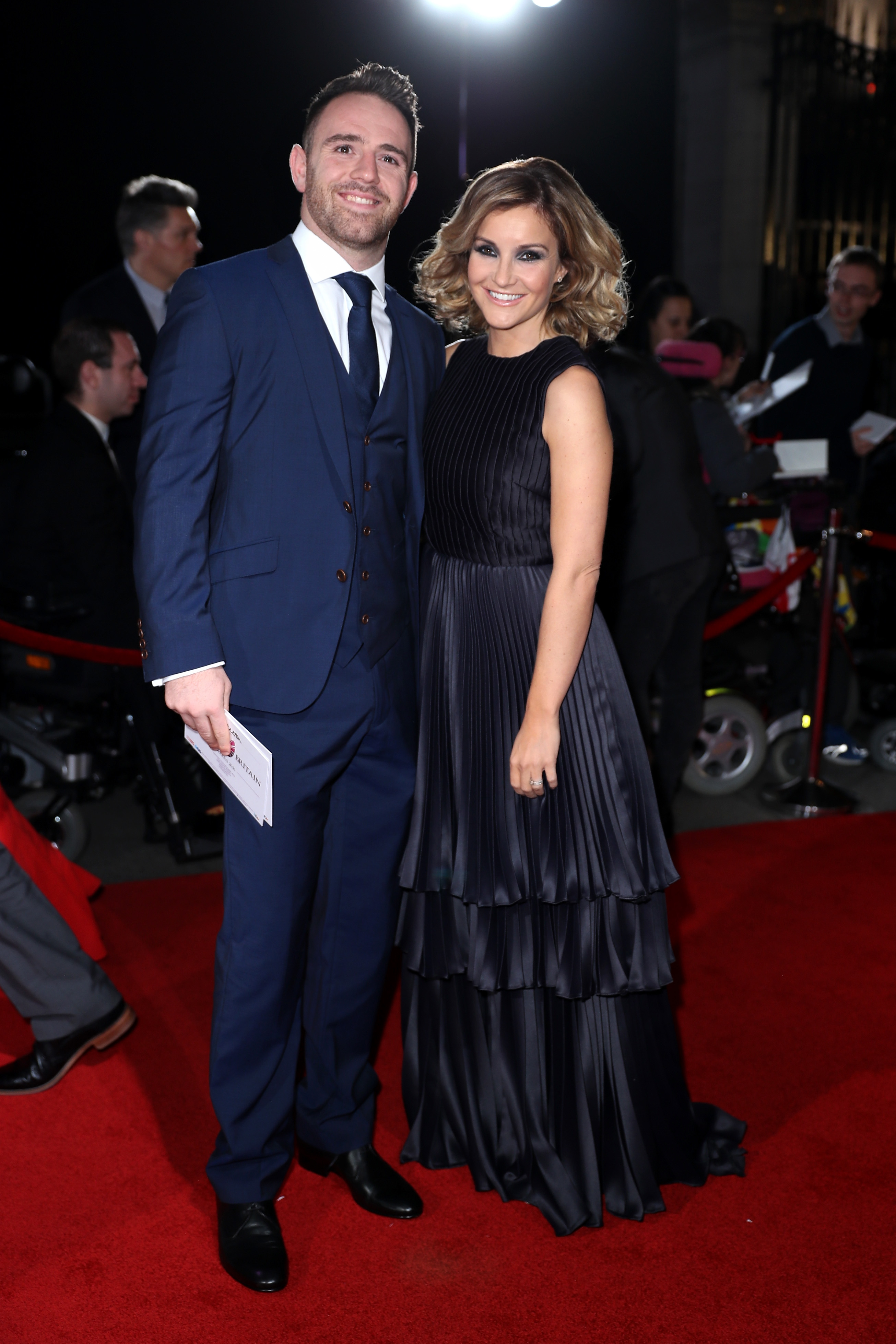